When Philip Mahony retired from inter-county hurling last year, there was widespread regret around Waterford.

Just 28 years of age at the time, the nagging feeling was that despite injury - and he'd suffered his fair share over a distinguished inter-county career - that he still had more to offer.

A double leg fracture and a dislocated ankle in 2014. It would have broken a lesser man but Mahony, he bounced back and was an All-Star nominee for the next three years in a row.

Ironically, his younger brother Pauric was subject to the same fate the following year when he suffered a horrific leg fracture in a club game in 2015 but just like his predecessor, Pauric came back stronger and hungrier. 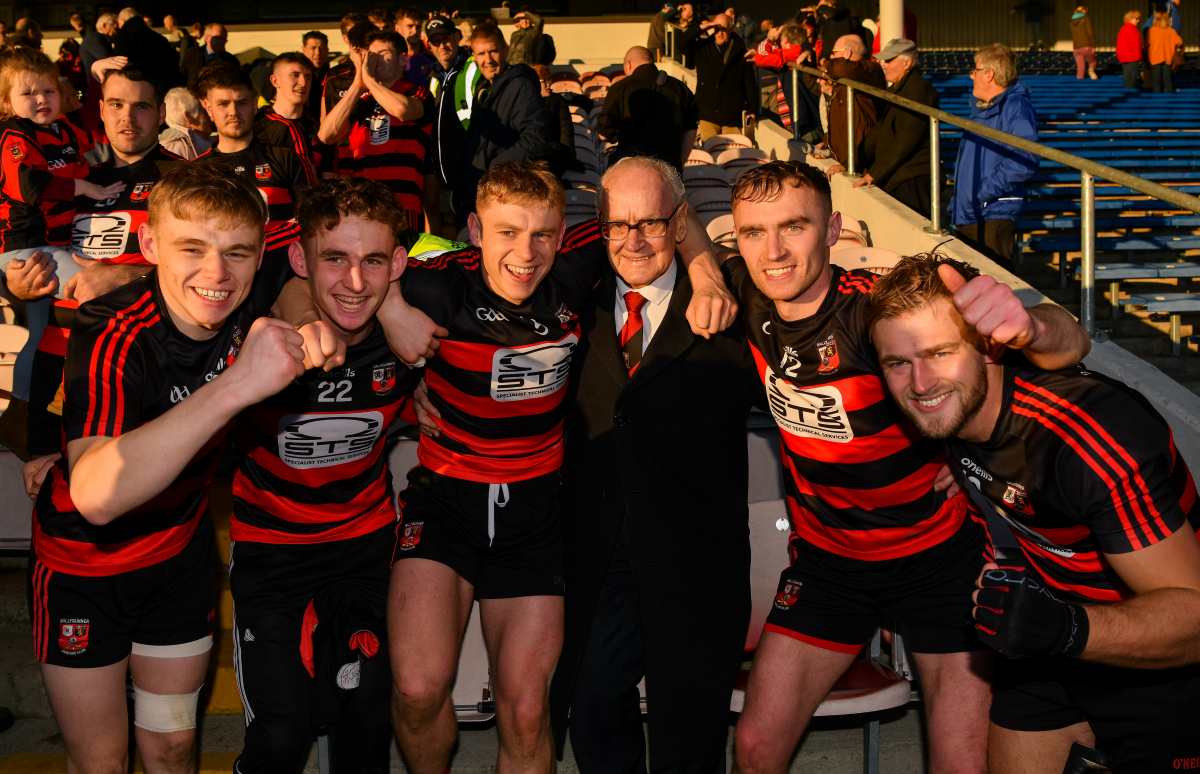 A cruel second leg break in the 2019 championship may have been the final straw for Philip but hurling folk in Waterford can now comfort themselves in the knowledge that there are two players of similar ilk on the rise in the county. Players cut from the same cloth and made with the same stuff.

Mikey and Kevin are on their way, the youngest Mahony brothers. The pair have been key members of Waterford minor and under-20 teams respectively in recent seasons and they're standing out at the senior grade for Ballygunnner now.

Mikey has a breath-taking burst of speed and lined out at midfield for the Waterford under-21s in 2018. Kevin meanwhile, was full forward on the county minor team that year.

Watch the pair combine for a goal in Sunday's county final win over Passage and you'll see what the fuss is about.

Following in the footsteps of older brothers Philip and Pauric, these lads look like the future for @ballygunnerHc and Waterford 🏑pic.twitter.com/ofv4EXXI6I

END_OF_DOCUMENT_TOKEN_TO_BE_REPLACED

"The two lads, Kevin in particular has really developed himself physically over the lockdown," said Philip in an interview with Colm Parkinson on The GAA Hour on Monday.

"He's very diligent in terms of his preparation. Earlier in the year we were playing challenge games and we actually weren't going too well and Kevin was probably the standout player for us. In the quarter and semi, he wasn't as good as he was yesterday but it was great to see him and the likes of Paddy Leevy, Tadhg Foley and all them younger lads driving it on!"

Four brothers on the one team is some going for this remarkable hurling family, while their sister Emily played in an All-Ireland final with Gailltír last year. Philip assures us that there are no more young Mahonys on their way, but what prospects these lads are.

You can listen to the full Philip Mahony interview here and much more from Monday's GAA Hour show.


popular
Conor McGregor bought out of Proper 12 whiskey company
Longford leaving cert schools Europe's finest with measured masterclass
"No one comes into racing for money – it is a hard way to make a living" - Elliott releases heartfelt statement
QUIZ: How well do you remember the 2010 World Cup?
Ugo Monye's Lions XV features two Ireland players and Welsh captain
Mike Haley magic and Bundee's blunder sees Munster reach PRO14 Final
"There's 30 pints of Guinness on the table! The night before a World Cup quarter final"
You may also like
1 day ago
"The minute it left my boot, I knew it was going over" - Tipp's 2020 pilgrimage began with a challenge
1 week ago
"Hang on lads, there is more to life outside of Dublin" - Connellan is a rebel with a cause
2 weeks ago
"If we moved we were dropped" - Good memories come flooding back for Ryan
3 weeks ago
"The more you win, the more motivated you become"
3 weeks ago
"Angry" Sligo manager McEntee calls on GAA to stand up to government and get some clarity for its members
1 month ago
"My thing was just to play the game, have the craic and enjoy it afterwards"
Next Page