"The physique on them is unbelievable. They all nearly look like Dolph Lundgren in Rocky IV."

10 wins from 10 and champions of the league, Munster and Ireland. Limerick served up another masterclass, against Waterford, on Sunday to win their second Liam MacCarthy in three years.

One Kilkenny legend believes John Kiely's side could bag a few more in the coming years.

The Treaty County became only the second team to score over 30 points in an All-Ireland final. The last team to do so were Kilkenny - also against Waterford - in 2008. JJ Delaney was part of that Cats team and during a comprehensive review of the final on The GAA Hour, he spoke about an early clatter along the sidelines that summed up the Limerick mentality.

"You look at the age profile there," says Delaney, "and it doesn't seem to fit well for any inter-county team or any other county looking at that. It's just phenomenal, that physicality that they bring to the table as well.

"I'd say players looking at it from other counties are going to have to re-think their Christmas dinner, coming up now in a couple of weeks' time. There will be dry turkey and maybe just a protein shake now after dinner.

"Their physicality is just so massive. Sean Finn was just bursting out of his jersey, and he's not one of their big players either. They just have it every way. They can play hurling if you want to play hurling against them or, in tackling, they're very astute.

"They have the hunger there from John Kiely. He was just in front of me for the game and, five minutes in, there was a ruck there near the sideline. He was just shouting, 'Bodies! Bodies! Get in there!' He was very close to jumping in there himself and tackling one of the Waterford lads! He was just so focused. But, to a man, Limerick were so focused and knew what they had to do themselves. It was brilliant to watch."

If your first touch is not 100% deadly, you get nailed.

If your first touch is 100% deadly, you get nailed.

The level this game of hurling is being played at is incredible. pic.twitter.com/ceuvmCQIuF

As gutted as he was to see his county put to the sword, Ken McGrath [quoted in the intro] says there is something likeable about this Limerick side in that they all show flashes of personality and are not just robots, despite their imposing physiques.

McGrath and Delaney both marvelled at willingness of the Limerick players to flood back to block shots and get in passing lanes even when they had opened up a gap on the Déise.

"The whole game was played on Limerick's terms," said Delaney. "To me, I just don't see how we can counteract it.

"You need to get bodies out into the middle third to counteract them, but then you need to get bodies into the full forward line, to ask questions of that full back line as well. Then you have the likes of Mike Casey and Richie English to come back next year again. How is John Kiely going to sit down and pick that team next year?

"It's a conundrum for him but he'll worry about that next year. It's going to be very hard to see anyone laying a glove on them for a while, to be honest." 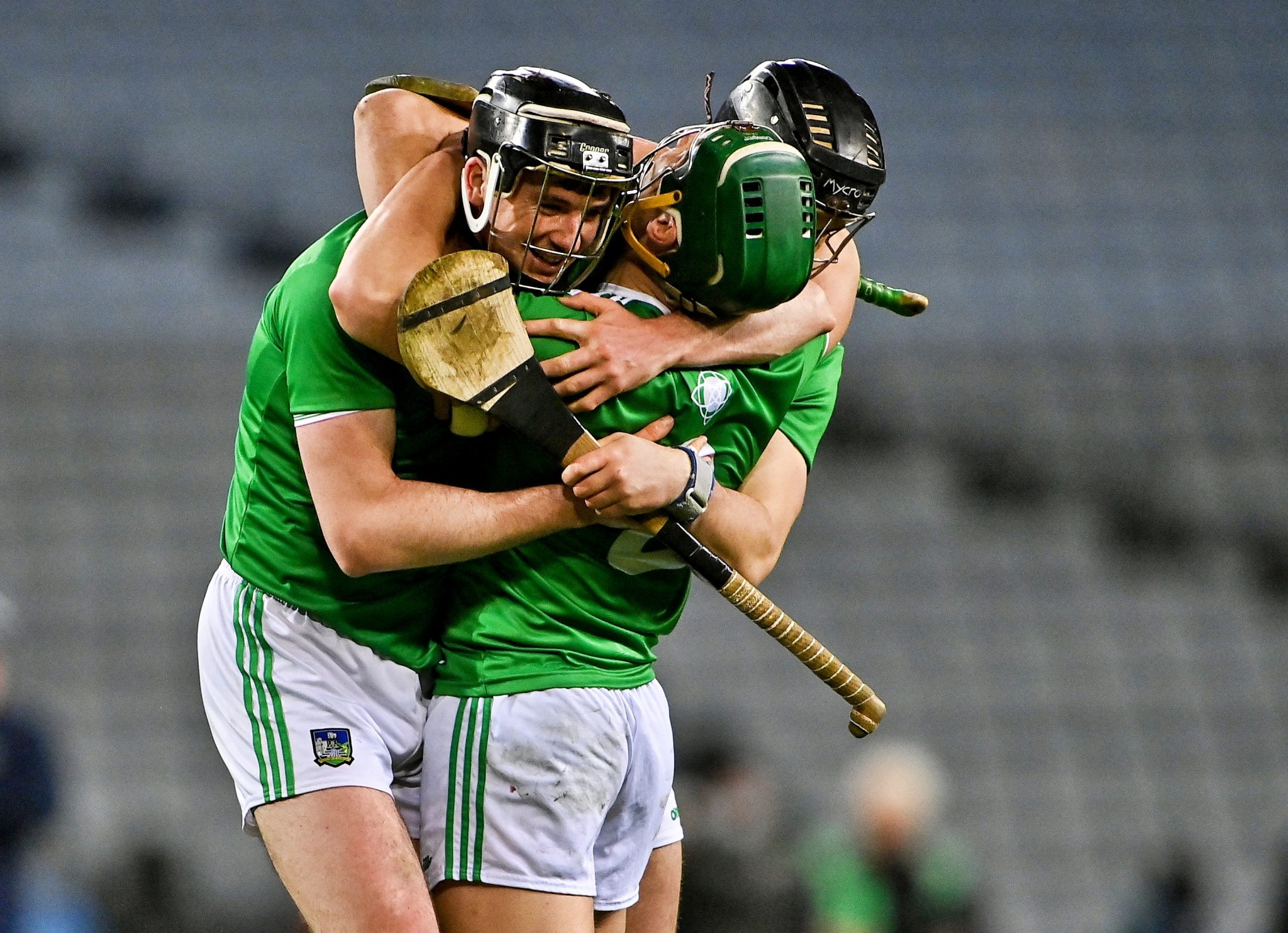 END_OF_DOCUMENT_TOKEN_TO_BE_REPLACED

For Waterford, there is hope heading into 2021. As Parkinson pointed out, Pauric Mahony should be back in the mix, as should Shane Bennett while Philip Mahony may be 'coaxed back'.

"For anyone that dropped off," noted Delaney, "they may have to go back and ask Liam Cahill. I wouldn't say Liam would be the type of fella to go around asking if lads are going to come back or not."

You may also like
3 days ago
"The minute it left my boot, I knew it was going over" - Tipp's 2020 pilgrimage began with a challenge
1 week ago
"Hang on lads, there is more to life outside of Dublin" - Connellan is a rebel with a cause
2 weeks ago
"If we moved we were dropped" - Good memories come flooding back for Ryan
3 weeks ago
"The more you win, the more motivated you become"
3 weeks ago
"Angry" Sligo manager McEntee calls on GAA to stand up to government and get some clarity for its members
1 month ago
"My thing was just to play the game, have the craic and enjoy it afterwards"
Next Page