You could run for Ireland but the only way you're really going to reach your match fitness is by intense training and you guessed it...matches.

These days, all sports people have been given a taste of the life of a distance runner; the loneliness of the long distance runner ain't no myth, they're finding out.

Solitude. Back-breaking sessions are all the harder because you're pushing through the pain barrier on your own. For Lee Keegan, the biggest miss is the competitive edge, the motivating teammates. Stephen Coen and Paddy Durcan, he admits, are the thoroughbreds of the Mayo panel and he relishes the challenge of keeping on their coat-tails. 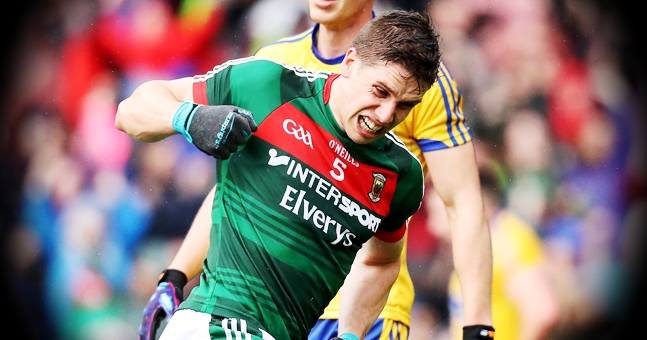 But this weather, there's no yard-stick. No pair of heels to chase down, no encouragement from all around. It's you and the open air. It tests the mettle like never before.

“Ah yeah, the boys make me sick. We are lucky we have had a lot of very athletic type of players over the last five or six years..."

"I can't really measure what I'm like against a Paddy Durcan or a Stevie Coen who I'd be running with. Now, maybe it's no harm, because I'm getting a bit older and trying to catch these lads is hard on a good day..."

“But they are the guys that you pit yourself against..."

“They are the guys that are putting up the big scores in terms of the running, and then they are the guys going into your training games still maintaining a high level of skill.”

"You can do the running up and down the pitch all day unopposed, and beat your times, but it’s very hard to measure where you are at when it comes down to championship, that you are able to tackle somebody and then you are able to go and sprint 20 metres after a ball, or make a run, being first to it. 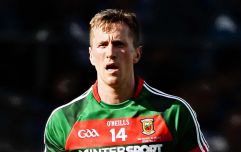 END_OF_DOCUMENT_TOKEN_TO_BE_REPLACED

"I suppose when you go back and you're seeing that guys are a bit ahead of you or behind you, it's only then you'll realise how well or hard you're training now. For myself, I feel like I'm training very hard, but it's very hard to measure."

"You’d nearly want six weeks of prep if I’m being totally honest, before you go into a championship," he says flatly, resigned to the fact that inter-county GAA could very easily fall by the way-side this year. 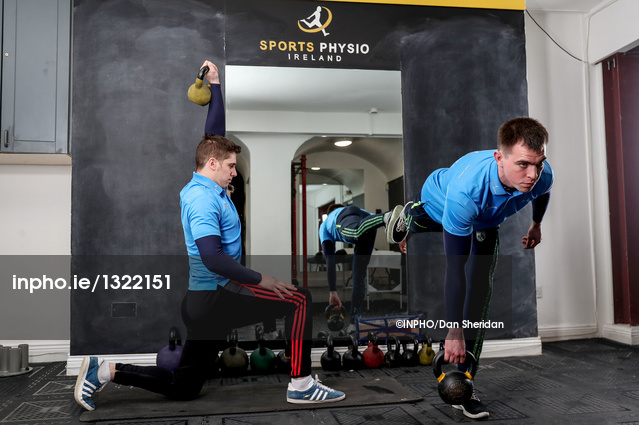 "I suppose there will have to be a big decision made in the next month or two to say ‘right, is this feasible or not?’ I suppose players would probably respect that probably more I’d say because the reality is there mightn’t be a 2020 championship. And that’s fine, at least then from our point of view we can start planning for next year but we can also start planning our lives around not having this year..."

But what does Lee Keegan miss the most?

"You train as hard as you can to be able to deal with some of the best guys out there. It's something I've loved over the last few years, I've been lucky enough that the gaffers I've had over the last few years have trusted me marking some of the best guys. Be it if I won my battle or lost my battle, to me it's still that trust that I'm able to compete against some of these guys. And yes, I'm going to have my bad days and my good days but that's part of sport. You live and learn by what you do..." 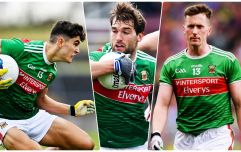 END_OF_DOCUMENT_TOKEN_TO_BE_REPLACED

"It's why we play at the high end of top sport. You want to be at that physical edge, that real hard kind of stuff where you're marking some of the best players out there and you want to pitch yourself against and see where you're at. That's what I would miss a lot..."

He is reminded of last year's All-Ireland semi-final. He thinks of the 2017 final, when he was at the very top of this game. He discusses them both with unflinching honesty.

"Con (O'Callaghan) hands down won that battle, no ends. Again, different horses for different courses, different player to the likes of other guys I've marked. A lot more direct and very physically imposing as well. What you give is what you get back. I had huge admiration for him even before I went into that game against him last year and I knew what he was capable of doing. Of course, I couldn't wait to mark him because he's one of the top players out there. Unfortunately it didn't happen for me, hands up and that happens..."

"I still feel I’m at a high enough level but not maybe at the high I was at in the 2017 final or things like that. The game has changed for me as well in the last couple of years between more detailed man-marking jobs, rather than that free role where I could attack all I wanted...I want to be up doing the glamour stuff but sometimes, the glamour stuff isn't what the team needs and I’m happy to do that (work) It’s maybe a sign of my age!"

A cup of tea wouldn't go astray either.

"I think that's the toughest aspect too, not having that freedom to be able to call to your parents and loved ones and have a cup of tea or a chat about bits and pieces."
Bring back the GAA. Bring back Lee Keegan. 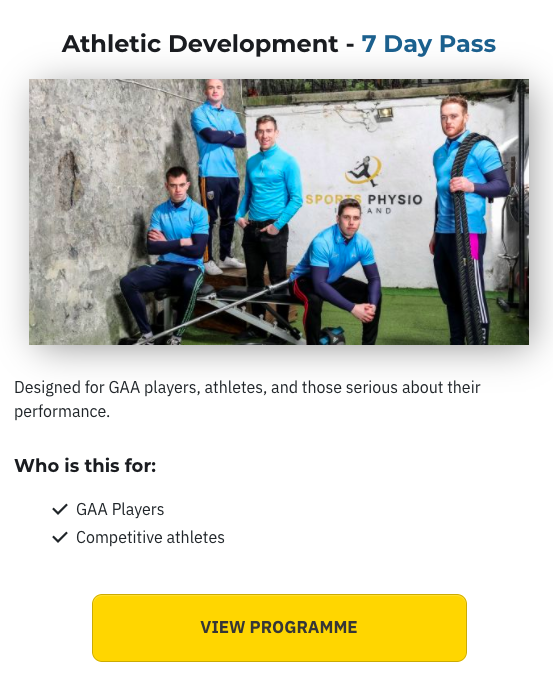 Lee Keegan was speaking at the Launch of Sports Physio Ireland's new Online Athletic Development Programme for GAA players and teams. The programme is an educational platform to teach players how to improve their speed, strength and conditioning and injury management techniques Images to be used attached if you can. Here is a Free Access Link to the plan.


popular
Lock yourself in because the sport on TV this weekend is hilarious
The SportsJOE 12 o'clock quiz | Day 223
Paul O'Connell names four Irish certainties for Lions, and one bolter
"It was a diluted version of what we were" - Why 'Donegal system' didn't work for others
The Ultimate Diego Maradona Quiz
Ladies championship starts with fireworks as Armagh blitz Tyrone in nine goal thriller
Alisson criticises Jordan Pickford for Van Dijk challenge
You may also like
1 month ago
QUIZ: Which is the correct GAA crest?
1 month ago
GAA voices need to make more noise in fight against disjointed restrictions
5 months ago
"Maybe my leadership can be a bit raw. It's something I've had to improve on"
7 months ago
Andy Moran: Using the time off to become a better player
7 months ago
The GAA Hour | Football | Mayo 'standing off', Congress analysis and the Tunnel row
8 months ago
Mayo issue update on crunch Allianz Leagues clash with Kerry
Next Page