And the crowd goes wild...

Ballyduff Upper won the Waterford intermediate hurling title after an edge-of-the-seat thriller with Clashmore Kinsalebeg in Fraher Field, Dungarvan on Sunday. It took an hour and a half of hurling, it took a penalty shootout but it wasn't until sudden death, with darkness descending, and the 15th penalty of the night for these teams finally to be separated.

Andrew Casey, the Ballyduff Upper corner forward, was the hero of the night having nailed two penalties in the shoot-out (including the winning one) as well as scoring 1-3 from open play. Indeed, the lively corner forward just wouldn't accept defeat during a towering individual display with his last gasp 81st minute goal in extra-time also forcing the penalty shoot-out.

The big stage is made for heroes and the corner forward stood tallest in west Waterford.

From the get-go, there was little between the teams with Tadhg De Búrca dominating at centre back for Clashmore/Kinsalebeg. Former county star Brian O'Halloran also impressed for them with five points from open play, but with Mikey Kearney nailing his frees for Ballyduff, and with the Casey cousins Andrew and Kevin on song, the teams went score for score the whole way through.

The Waterford legend Stephen Molumphy looked to have sealed the deal for the eventual winners in normal time, when he sprung from the bench to put them three points clear. But a plucky Clashmore battled back, with De Búrca levelling it up in injury time. 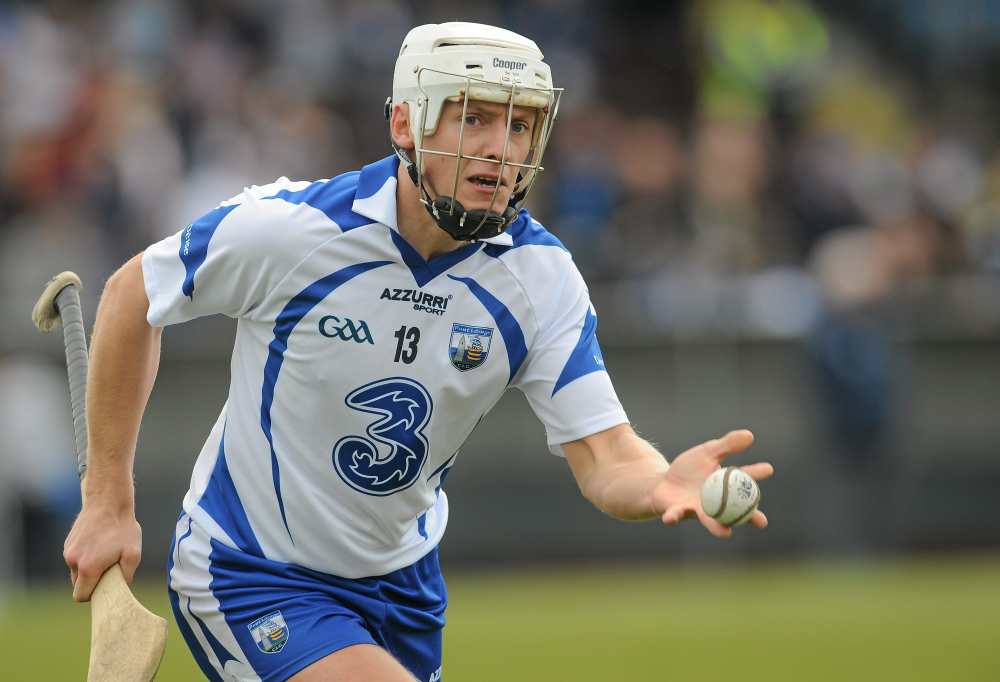 In extra-time, the game ebbed and flowed with De Búrca's side taking the upper hand. But then Casey had his say. 14 penalties were hit, seven were scored and then he made it eight to take Ballyduff to the promised land.

Watch the footage here from Waterford based journalist Tomás McCarthy.

After an hour and a half of hurling, after 15 penalties...Ballyduff Upper finally edged Clashmore Kinsalebeg in the Waterford IHC in sudden death 😱

And the crowd goes wild...pic.twitter.com/ooMWzdlN9I

END_OF_DOCUMENT_TOKEN_TO_BE_REPLACED

Just imagine there was a crowd present!

Elsewhere, Shelmaliers won their second ever Wexford senior hurling title after a 3-18 to 3-11 win over 2018 champions Naomh Eanna. Ross Banville excelled for the Castlebridge club with 1-8.

Meanwhile in Cork, the four-in-a-row seeking Imokilly were dumped out of the championship with a Neil Montgomery inspired UCC defeating the divisional side.

In Tipperary, a free from county minor Conor McKelvey will live long in the memory.

If at first you don't succeed...

In Mayo,  Westport's Mark Moran was selling dummies like they were going out of fashion.

Mark Moran of @westportgaa sends the defender for a spice bag 😱

He dummies and keeps going in the same direction 🤤https://t.co/9h89YX6XUH


popular
Wayne Rooney story about Memphis Depay shows why he failed at Manchester United
You'll have to be a diehard fan to get 20/20 in this Liverpool players of the 90s quiz
The SportsJOE 12 o'clock quiz | Day 288
QUIZ: You have 30 seconds to answer this one tricky football question
SportsJOE 2000s Football Quiz | Round 11
The SportsJOE 12 o'clock quiz | Day 286
In defeat, Jerry Kelly dies with his boots on in coming of age final display

You may also like
3 weeks ago
Waterford dealt big blow as Stephen O'Keeffe steps away for 2021 season
1 month ago
GAA JOE All-Star hurling team
1 month ago
Calum Lyons: Hurling from the soul
1 month ago
"There's no nonsense with this team, they're just going out there and playing the game"
1 month ago
Glorious redemption for Aussie after years of hurt
1 month ago
"They don't care about mistakes once they're honest mistakes" - Buzz back for Bennett
Next Page