There's a presence about Paudie O'Brien.

He's a man you'd shut up and listen to. They say the quietest person in the room is the strongest and that old adage certainly rings true with the Kilmallock hurler. It's not that he's stuck for a word - far from it - it's the lack of exaggeration that pulls you in.

It's one of the first days back after Christmas, it's an interview building up to the provincial finals you couldn't have known were happening so soon so it's easy to see why the cliches are doing the rounds. 'Do ye like being underdogs?' 'Has it sank in yet?' That sort of thing. 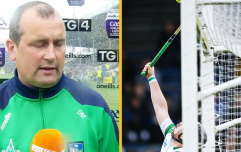 END_OF_DOCUMENT_TOKEN_TO_BE_REPLACED

And you can spoof them out to Paudie O'Brien all you want, the only trouble is that he'll throw them back at you straight away. Underdogs shmunderdogs. Why would that actually matter to us?

This is a man who'd captained his club to the county title by the time he'd turned 23 so it's hardly any surprise that, at 32, he knows the wheat from the chaff now. If you learn from your experiences then this is a war veteran, it's a man who's seen plenty.

He's won with Kilmallock, played with Limerick, got dropped from Limerick at 26 then had to watch that team win three All-Irelands in four years without him. Tough times and tough people. So when asked what he's learned in all that time, as a young hurler, you could do worse things than listen in.

"I suppose if I was to reflect back into my younger years in my 20s and stuff, especially when I was involved with Limerick, it was probably the be all and end all for me.

"You think about nothing else only the next training or the next meal or the next match. You focus in on it and that can be quite restrictive in yourself and in your performances. It's only as I've gotten a bit older and have kids and a job and all these things that you start to realise that it's only a game and a hobby," he says definitively. 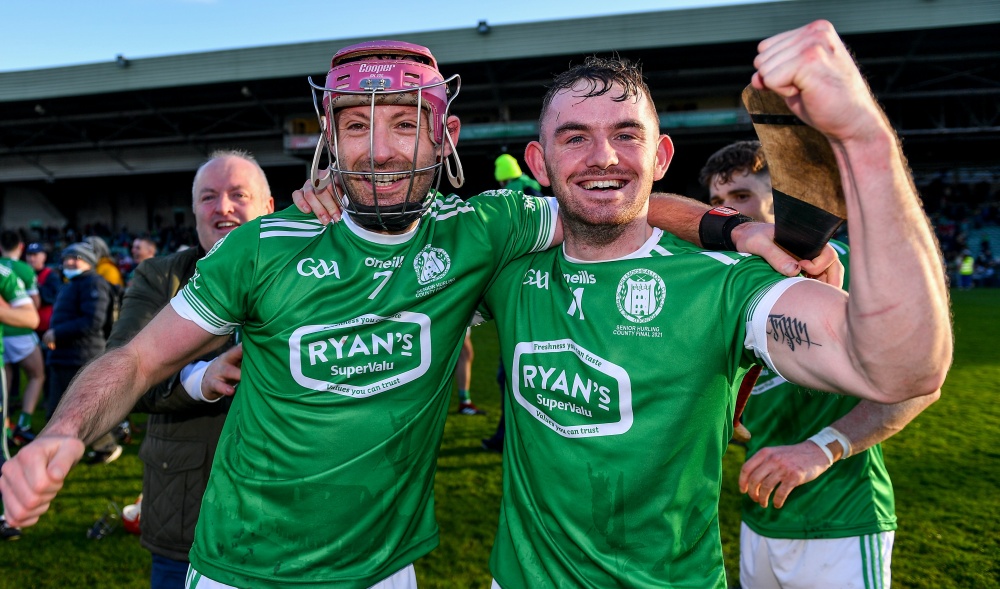 "Just go out and have a go off it and enjoy it for what it is because you're not guaranteed anything at the end of the day. I have quite a laid back approach to it now but was I complete opposite [when I was younger]. I wouldn't have even a nice person to be around when I was in with Limerick because you're so focused on absolutely everything that you just can't enjoy yourself or enjoy the present."

"I had a puck around with a couple of lads yesterday up in a ball alley and we didn't even bring up the match. It's brilliant the way they go on. You just try to get on with it, and enjoy things for what they are and enjoy being in their company.

"Balance is key. If only I knew that in my early 20s, I'd know a lot more. No matter what it is in life, keep the balance because at the end of the day, we'll be going out on Sunday really well prepared. Ballygunner will be well prepared and it'll be small things on the day that will tilt it either side.

"I suppose the other hours of the day, you're with your family or at work, you need to be laid back about it and prepare the best you can. You go for it then whenever the opportunity comes around." 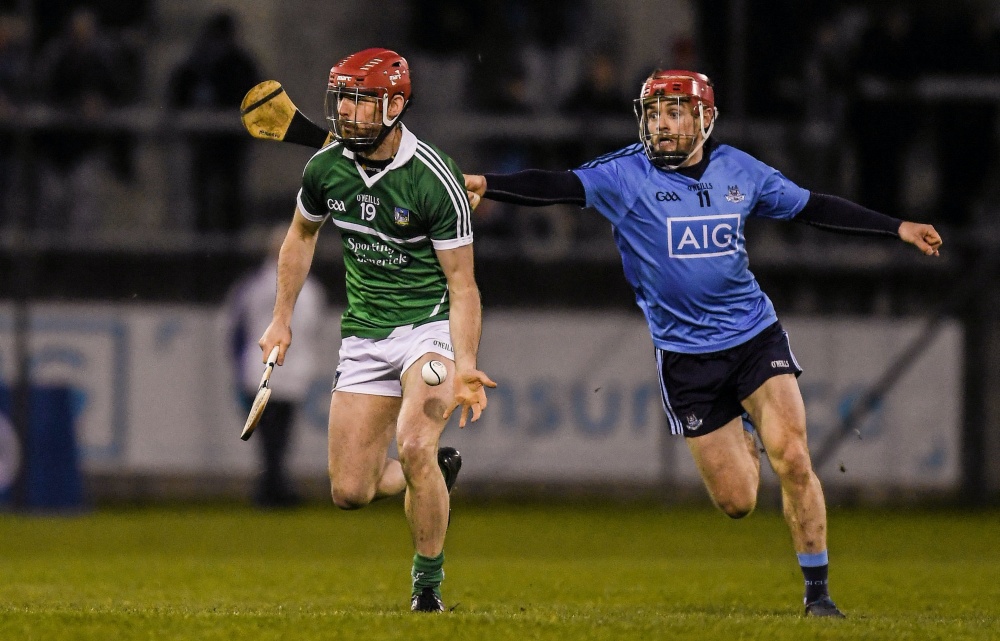 Kilmallock have always been a strong club team in Limerick - they've made the county semi-finals for their ninth year in succession - and O'Brien puts a lot of it down to the bond between their players.

Of the team that won the Munster championship in 2014, seven of them will start again on Sunday.

"There's a middle group of lads in their mid-20s and then you've the ould lads like myself, Gavin (O'Mahony) and Graeme (Mulcahy) and a couple more. There is a great mix, we have great craic and that's a huge thing. We enjoy each other's company, enjoy socialising together, going to the gym together, going for pucks together and it's something that means a lot to us.

"The fact that we enjoy going training makes it a lot easier.

"Funnily enough, this year when we got to the county semi-final, I think it was our ninth or 10th straight semi-final. It's hard to get to these things, the Limerick championship is a tough one to win.

"There's a great spirit there and I suppose we're lucky in the fact that not too many lads have emigrated and we haven't lost too many. We enjoy each other's company and enjoy playing for the club. We're lucky in that sense."

"It's not all rosy every time where everyone gets on well. When you lose games, we can always critique each other. Not everyone is best friends on teams but we do have a fairly good bond."

And you get the sense O'Brien's straight talking has a big part to play in that... 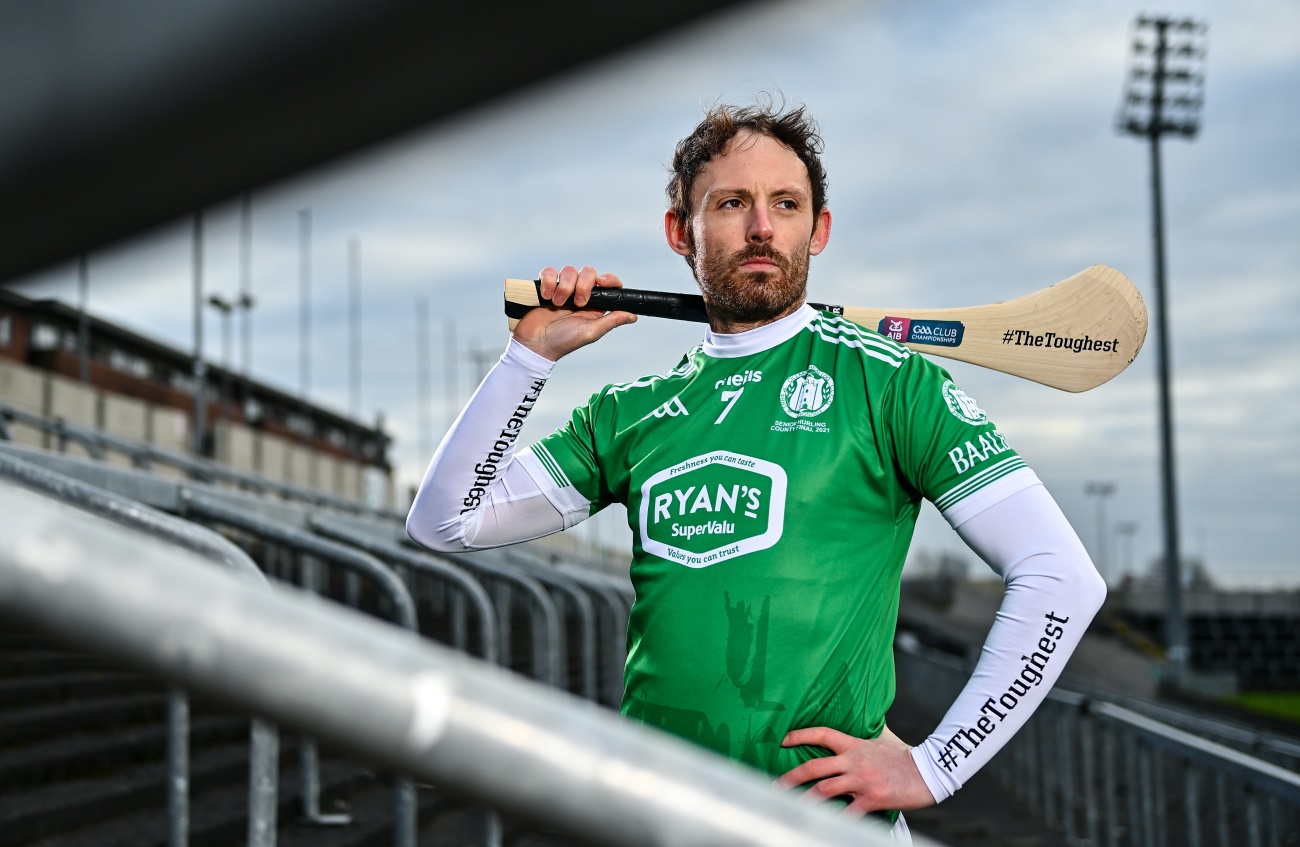 6 January 2022; Kilmallock hurler Paudie O’Brien in attendance at the AIB Munster GAA Hurling Senior Club Final Media Day at MW Hire O'Moore Park in Portlaoise, ahead of the AIB GAA Munster Senior Hurling Club Championship Final, which takes place at 3.30pm in Páirc Uí Chaoimh in Cork, this Sunday, January 9th and will see the Limerick champions take on Ballgunner of Waterford and will be broadcast live by TG4.


popular
Roy Keane shows great comic timing after Jack Grealish party invite
Cutting through the contradictions from one of the worst television segments of the year
France the sore losers as Ireland Men reach first ever Sevens World Series final
Noel Gallagher left 'covered in blood' after headbutt from Ruben Dias’ dad
Kilkenny corner back does what every defender is supposed to do to win All-Ireland under-20
"I don't want to stick the knife in" - Are Leinster in Munster's heads?
Ralf Rangnick nicknamed 'specs' and subject to 'bully behaviour' at Man Utd
You may also like
1 week ago
Gearoid Hegarty's harsh red card leads to a heated debate in The Sunday Game studio
2 weeks ago
"It was a long hard two years for me" - Casey delighted to be back after cruciate nightmare
4 weeks ago
"That's for ye to worry about" - Gillane in a world of his own
1 month ago
"We kind of played a double centre forward to an extent." - The Tipp tactics that gave Limerick a fright in 2021
1 month ago
"Yeah you've a system to play, but there are 1000 variables in a game of hurling."
1 month ago
"Are Cork wronging Coleman here?" - Donal Óg questions Cork's tactics against Limerick
Next Page