There are times, John Maughan admits, when he'd love to just rip the GPS off their backs and tear into them like he used to.

With a stop and a smile, he reminds himself to calm down. It's a different game now. A different game from when, as manager of Clare in the early 90s, if the main focus was getting fit then 20 laps of the field was how they got there. 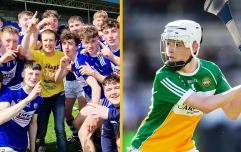 END_OF_DOCUMENT_TOKEN_TO_BE_REPLACED

He's talking about coaches and goalkeeping coaches and dieticians and statisticians when, with simpler times behind him, he's asked if he ever looks at what's in front of him and thinks this is crazy.

You can tell that in one way, he thinks it is but in other ways, he sees the benefits.

"That’s a good question. At times, I’d love to throw the GPS system away and unleash myself.

"But look, it’s more scientific now. I over-trained teams in the past and I know that now." 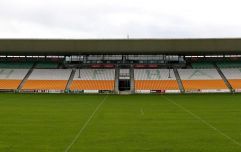 END_OF_DOCUMENT_TOKEN_TO_BE_REPLACED

It's hardly surprising, given his army background, that Maughan was once renowned as an absolute savage of a trainer but, through sport-science and micro-management and whatever else you're having, he's learned to rein it in. To some extent.

"Our strength and conditioning personnel monitor that down to the nth degree. There is a greater engagement with players, how they are feeling, are they fatigued after training, what kind of load they are taking. So that huge element of science has come into the modern game. We’ve had sports scientists coming out of every university and campus in the country. They’re bringing knowledge and wisdom," he says at the launch of Glenisk's five year sponsorship of Offaly GAA. 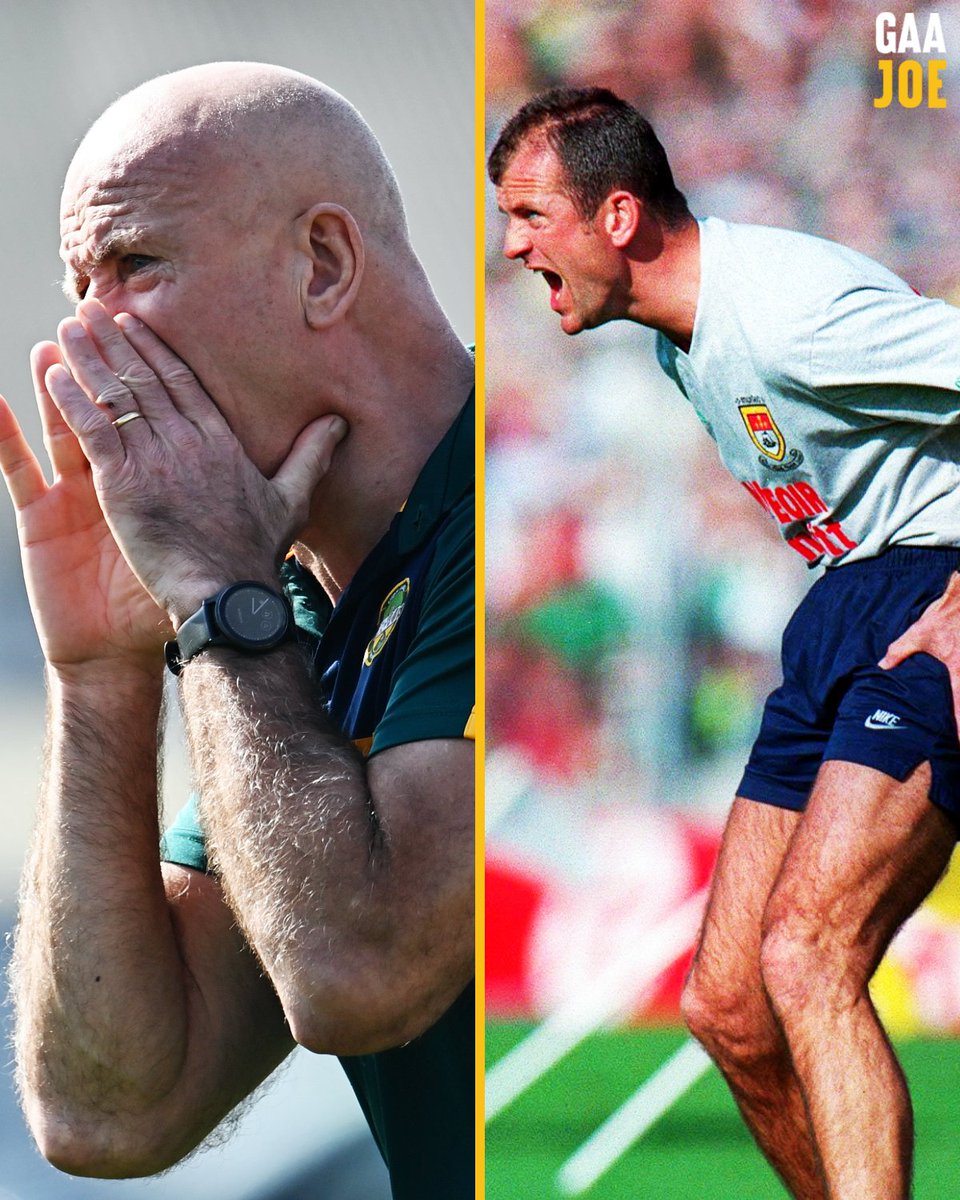 "There is a balance to the whole thing. I know some managers out there of my particular vintage would argue that there is a little bit too much analysis." 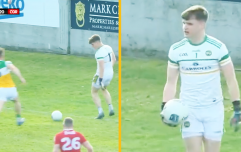 END_OF_DOCUMENT_TOKEN_TO_BE_REPLACED

"The video analysis can take hours. And at the end of the day, you’d wonder have we really benefitted enormously from all the analysis we do on opposition and looking back on our own games. We didn’t have that. Or I had it back with Mayo in the 90s but it was a very crude system back then. We had no GPS.

"So it’s a balance. I’m probably old school. I have younger coaches who are pulling me in that direction. And I’m kind of battling a little bit. I’m saying, “I’d love to see these guys pushed a little bit harder in training.

"But then we look at the injury crisis we have. We were supposed to train tonight but because there is a league programme fixed in Offaly tomorrow night and Saturday - so we felt on balance it was better to release them back to their clubs.

"But still, I wanted to train them tonight, and let them play tomorrow night. But my scientists and the experts are telling me “John, you can’t do that”.  So that’s where it’s at."

He has a hard exterior. But he'll listen if you've something to say.

It's some going, really, that 32 years after winning a Munster championship with Clare, Maughan is still in the thick of it. In the mean-time, he's managed in each of the four provinces and though the road from Castlebar to Kilcormac isn't getting any shorter, he's still getting a kick out of it.

"That is the one downside of management for me and look, I did it in Clare 32 years ago, I was living in Galway City, working in barracks in Athlone, and heading down to Clare Tuesdays, Thursdays and weekends but I was young, I was only 28 at the time. That was fun.

"I absolutely dreaded it but the minute I arrived in Kilcormac I know what it is, you’re in an environment where you really love it. You get out of the car, you’re meeting the lads, you’re hoping it’s a good session, hoping you don’t pick up any injuries, and you feel good about yourself.

"The drive home, invariably, particularly if it’s a good session, you feel better." 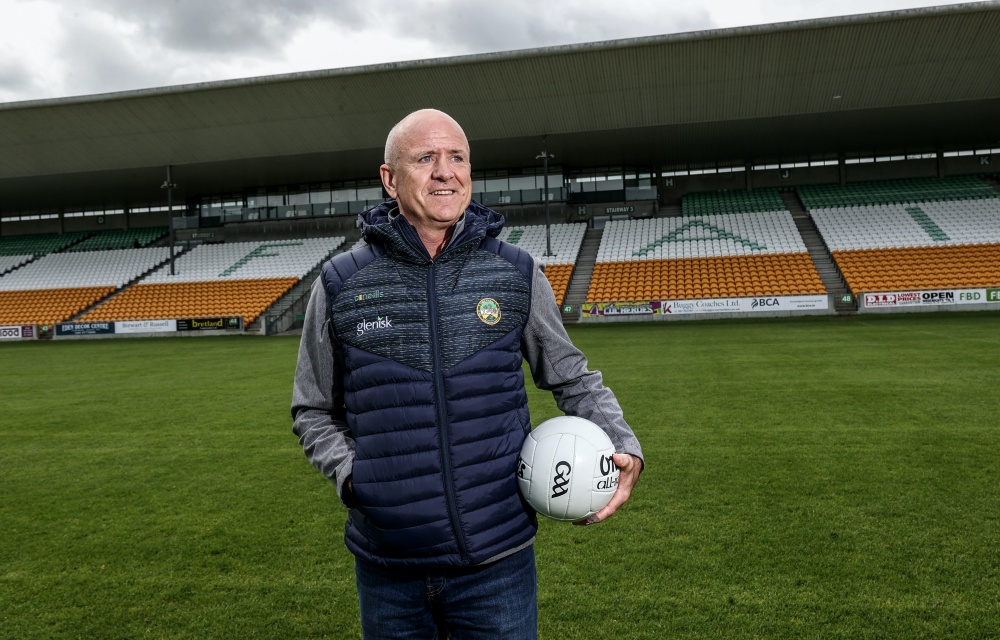 
popular
Roy Keane shows great comic timing after Jack Grealish party invite
Footage captures the moment Mo Salah discovered Manchester City were winning
France the sore losers as Ireland Men reach first ever Sevens World Series final
Noel Gallagher left 'covered in blood' after headbutt from Ruben Dias’ dad
Ralf Rangnick nicknamed 'specs' and subject to 'bully behaviour' at Man Utd
You'll have to be an old-school fan to get 20/20 in this 1990s footballers quiz
Brian Cody doesn't entertain Anthony Nash question about Henry managing Galway
You may also like
1 month ago
Shane Lowry's caddie got over 'foul-mouthed tirade' and so should the busy-bodies
2 months ago
Kenny lights it up once again as Rynagh's two-in-a-row makes them a senior club
3 months ago
"If a Tipp or Limerick bus had bottles of beer on it, and lads were swigging a few, it would be absolute mayhem."
4 months ago
Offaly and Louth GAA united in grief during poignant Ashling Murphy tribute
4 months ago
Kenny the hero as Rynagh's seize the day
4 months ago
Kenny aiming to become dual All-Ireland club champion after another stellar season
Next Page