Nice cut to that suit.

Joe Canning and Galway captain David Burke have been tasked about getting the suits and casual gear sorted for the senior hurling panel ahead of next month's All-Ireland.

As a senior member of the Galway team, and a lad who has mastered many looks [see below], Canning is a man to trust in the fashion stakes. 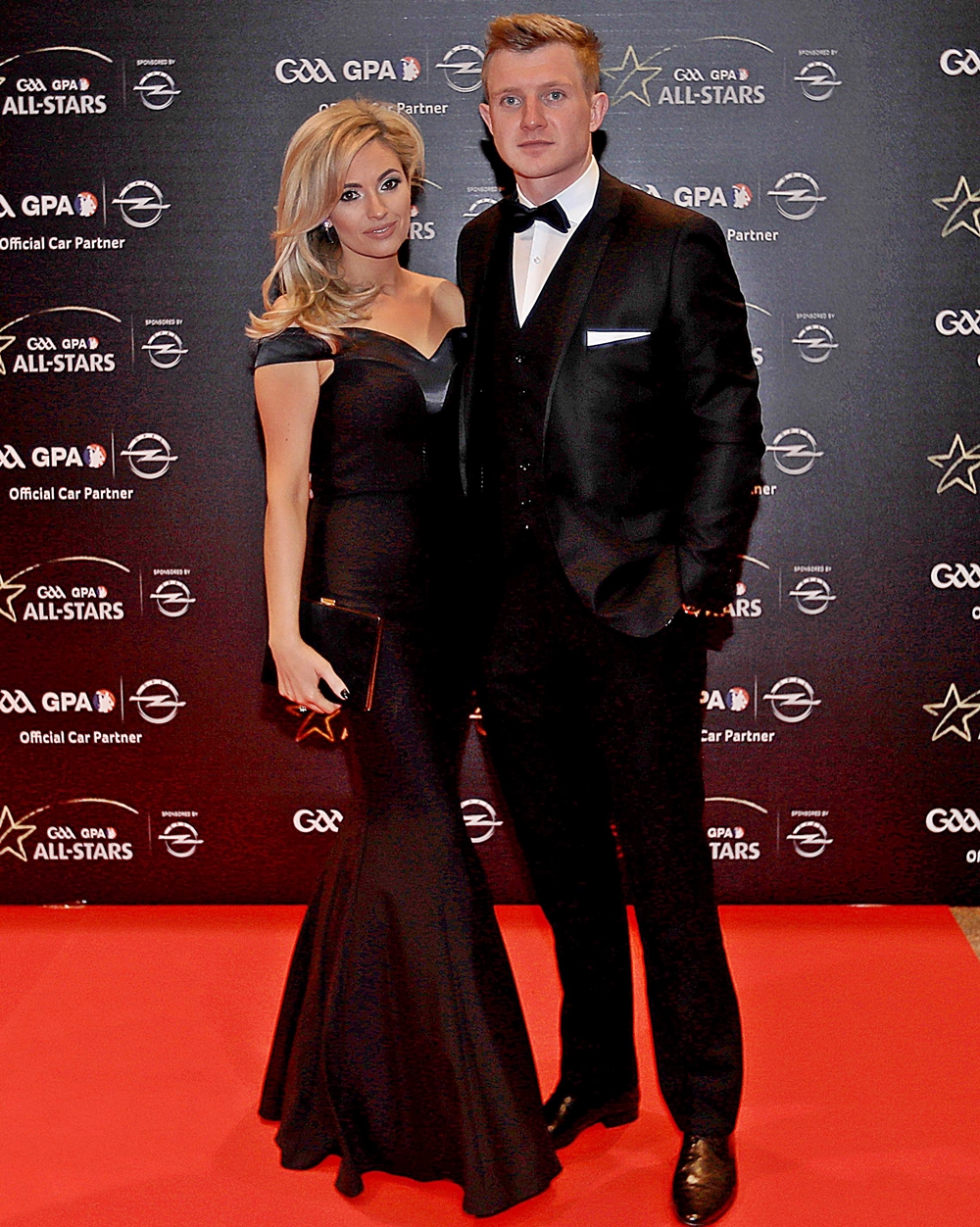 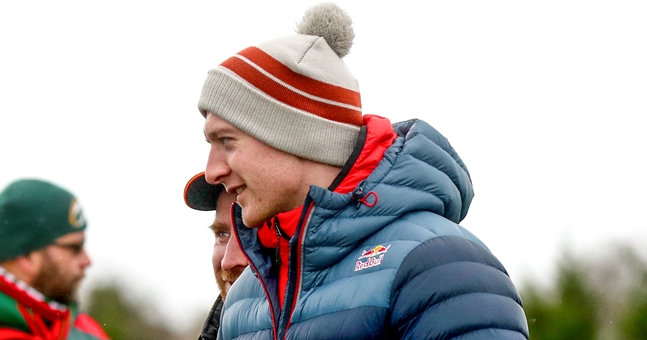 Ahead of the Liam MacCarthy decider against Waterford, on September 3, Burke and Canning got their threads for All-Ireland weekend sorted.

END_OF_DOCUMENT_TOKEN_TO_BE_REPLACED

Michael Donoghue’s men will be wearing suits courtesy of Hanley & Co., who are official suppliers of the county's senior and minor hurling teams. We already spotted the Tribesmen posing for a snap beside a fine collection of suits but an additional Instagram post shows a slick three-piece the lads have settled on.

Former Kerry star Paul Galvin told The GAA Hour, last year, how his side usually had their suits decided upon. He commented:

"And we all go away thinking it is our suit and we show up at the hotel, on the day, and it is the other suit. Really it's nothing to do with the players, in truth."

Luckily for Galway's hurlers, player power has a bigger effect. Canning is looking well in the navy rig-out, looking smart and serious rather than flashy. 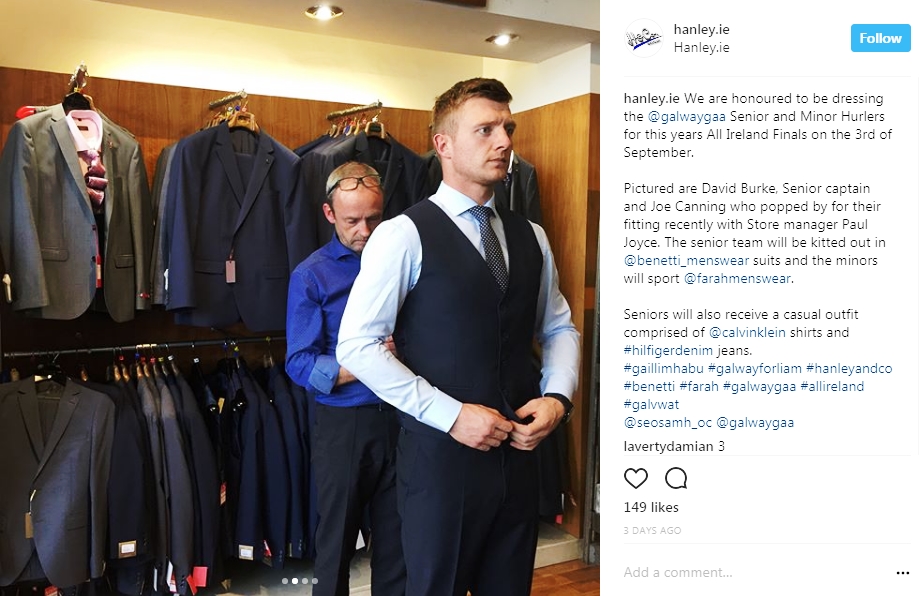 This is the suit Canning and his teammates will wear for the post-match banquet in Dublin. Galway fans will be hoping their men are donning them as All-Ireland champions for the first time since 1988.


popular
Sean Dyche set to be named Everton manager after Marcelo Bielsa talks break down
Roy Keane flatly rejects longstanding perception of ex-Man United midfielder Paul Ince
Allianz National Football League Round 1: All the action and talking points
Conor McGregor hit by car ‘at full speed’ while cycling
Roy Keane leaves ITV pundits in stitches after Pep Guardiola's pre-match interview
RFU issue statement following backlash over decision to lower tackle height
Quiz: Identify these 15 football clubs that are not named after a place
You may also like
2 weeks ago
Moran and Bradley and Cooke show that it's hard as ever to beat the big man in midfield
4 weeks ago
How many of the 65 county senior champions for 2022 can you name?
2 months ago
"I appreciate Moycullen now more than ever" - Cooke's American lifestyle from a Moycullen base
2 months ago
GAA JOE Team of the weekend
2 months ago
Results from all around the grounds on a blockbuster day of provincial action
2 months ago
GAA JOE Team of the weekend
Next Page