“Are there no chinks in the bastard’s armour?”

We all knew that one guy in school who seemingly had it all. They were captain of the sports teams, top of the class in all of his exams, played in the county development squads and mothers everywhere wanted him to go out with their daughters.

Well, Dublin's Con O’Callaghan is seemingly that person. Such is the ease in which he plays Gaelic football, coupled with the fact that he's a quality hurler as well, former All-Ireland winner Joe Brolly let his thoughts be known on Twitter.

END_OF_DOCUMENT_TOKEN_TO_BE_REPLACED

The Derry man said: "On top of everything else, Con O’Callaghan has perfect Irish. As one of the lads said when word filtered through that Anthony Tohill had achieved first class honours in his degree “Are there no chinks in the bastard’s armour.”

His record speaks for itself but despite admiration from the likes of Brolly and pundits who are obviously immersed in the game, O'Callaghan is probably underrated or underappreciated by GAA fans.

On top of everything else, Con O’Callaghan has perfect Irish. As one of the lads said when word filtered through that Anthony Tohill had achieved first class honours in his degree “Are there no chinks in the bastard’s armour.”

END_OF_DOCUMENT_TOKEN_TO_BE_REPLACED

He doesn't get the same amount of plaudits as say, David Clifford, despite the fact that he is significantly more successful than him as far as trophies and personal accolades go. In fact, has there been an important Dublin game in recent years that the blue bomber hasn't had an impact in?

Five All-Ireland titles, five Leinster titles, three All-Stars and most recently a Man of the Match performance against Mayo in the final which saw him score 1-1.

The beginning of O'Callaghan's career, coincided with the decline of former Dublin hero, Bernard Brogan. Although he has earned his stripes in replacing Brogan and has matched, if not exceeded, his expectations in doing so, he doesn't have the same level of fandom that his predecessor had.

In comparing him to Clifford, it's probably more down to their style of play than anything else. Although both are prolific scorers, the Kerryman comes across almost like a street footballer, with bags of skill and that edge of the unexpected. 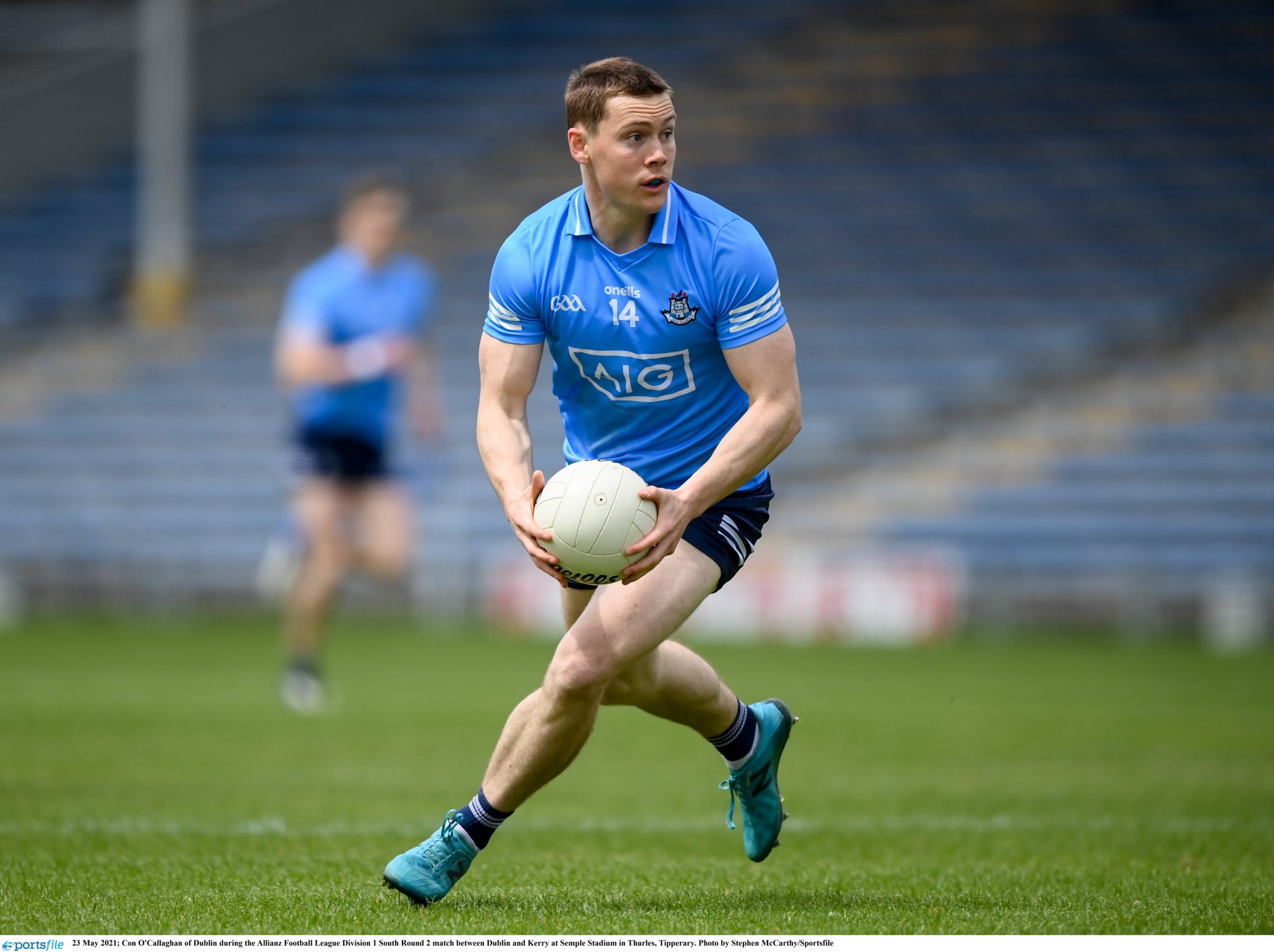 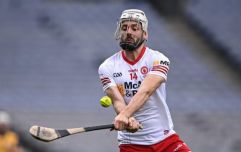 END_OF_DOCUMENT_TOKEN_TO_BE_REPLACED

O'Callaghan however, is the perfect Gaelic footballer in every conventional way you can think of. Strong, fast, smart, explosive, but doesn't have that highlight reel of bizarre skills that Clifford displayed just a couple of weeks ago when he scored a soccer-style goal that Harry Kane would have been proud of.

Of course, no one should feel sorry for the Dublin star, he certainly won't be feeling sorry for himself, as extra praise and fans would merely be a distraction for the laser-focused goal machine.

You just know that the formidable forward is the type of player that keeps all of his trophies and medals hidden away in a box for fear of making him complacent as he still sets his alarm for 6am to hit the gym and drive Dublin towards another All-Ireland.

Never mind having a chink in his armour, O'Callaghan doesn't have as much as a smudge on it.