Jim McGuinness' analysis of Dublin's defence is "Just not true"

Jim McGuinness has made some pretty brash moves in his time as a manager, and now as a pundit he seems to be equally as bold and decisive as ever.

Speaking at the Sky Sports GAA launch McGuinness claimed that Dublin were the most defensive team in the country, a feat which his Donegal side proudly held.

END_OF_DOCUMENT_TOKEN_TO_BE_REPLACED

He said: "Dublin were probably the most defensive team in the country last year, there's absolutely no doubt about that. They had 15 men inside their own 65 every time the opposition had the ball, the difference is that when Dublin get the ball, they're absolutely brilliant."

Speaking on the GAA Hour, Colm Parkinson reacted to this statement: "I just fundamentally disagree with that, that Dublin have 15 men inside their own 65 almost every time the opposition had the ball, it's just not true, that's not what Dublin want to do. 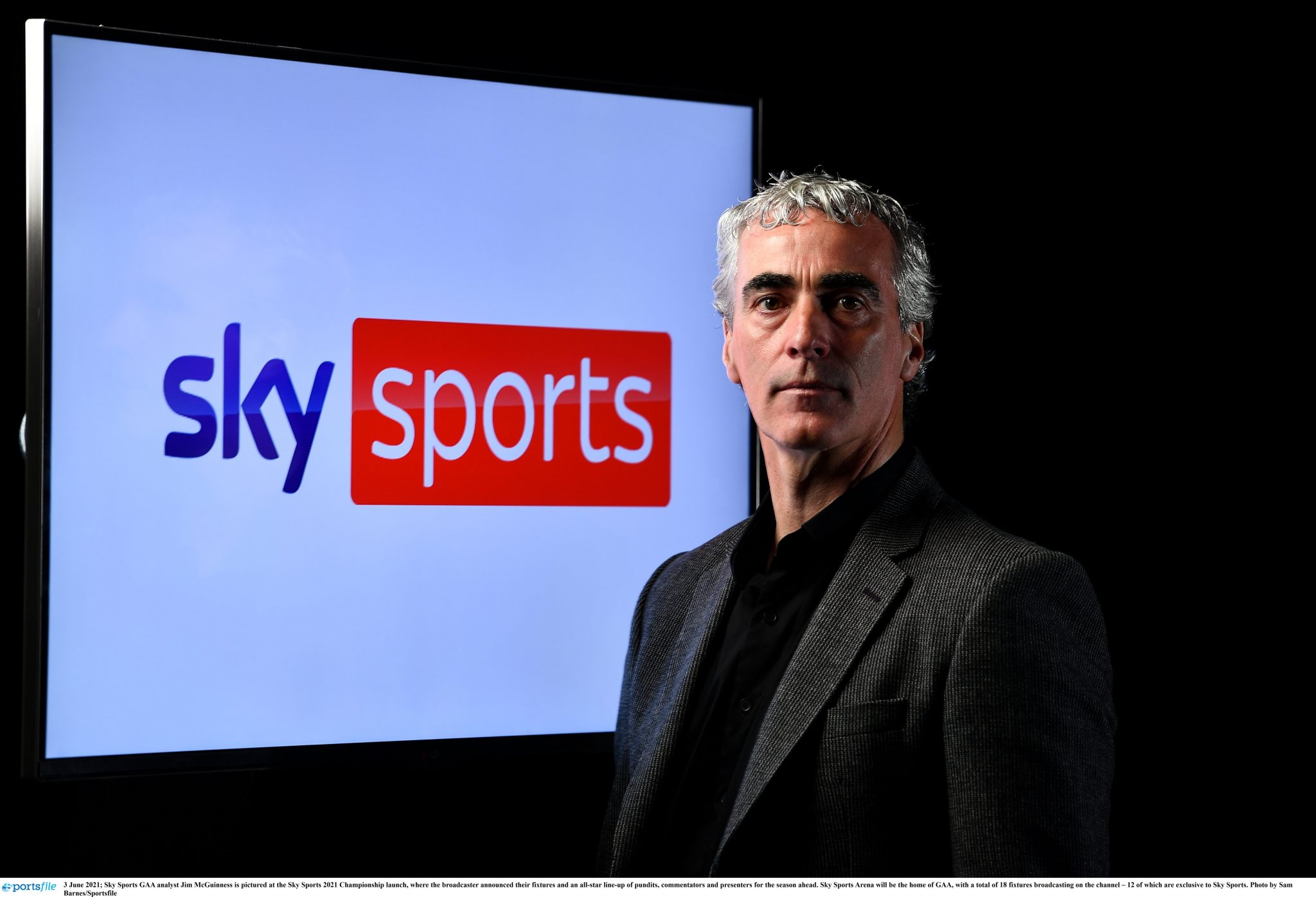 "There's loads of times in games when they will have those back, but if you take a screenshot of that, they're all paired off with a man.

"Even when they play Mayo or Kerry, there are situations on both sides of the field where the attack is a bit slow, corner backs join in, now you're up past midfield with everyone in the Kerry or Mayo team in that half and Dublin marking their men.

"You cannot possibly say that's a defensive team, what are they meant to do, just let these players off?"

Donegal legend and former teammate of Jim McGuiness, Brendan Devenney, was also on the show and he shared Parkinson's confusion at this statement claiming that Dublin are the most defensive team. 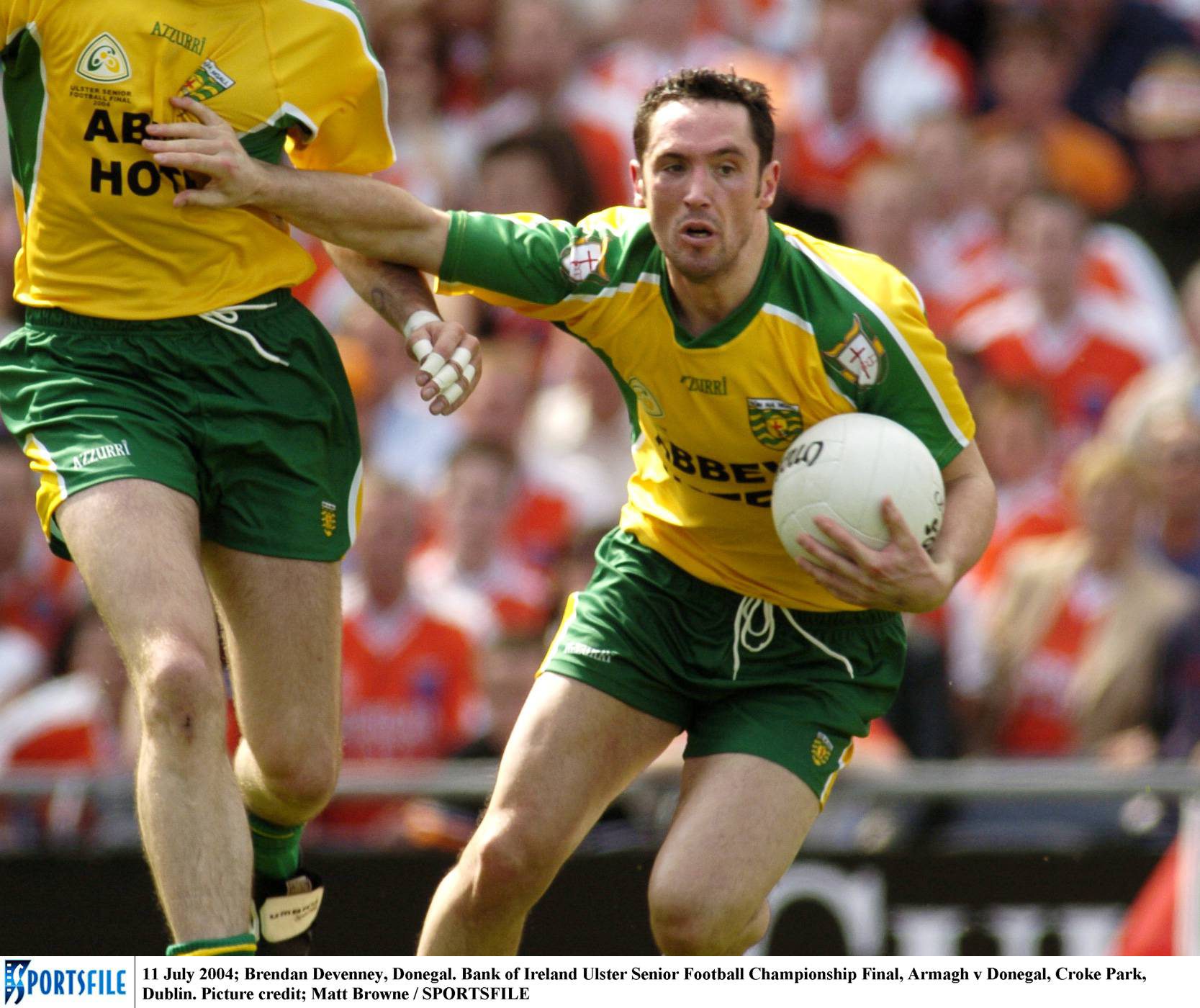 END_OF_DOCUMENT_TOKEN_TO_BE_REPLACED

"I think it comes back to the whole blame game," said the former forward. "The Ulster boys are blamed for years, and rightly so, for creating the worst effects of blanket defence and rigid defending.

"Then of course, that had a knock on effect on everybody. I think the game has moved on, that's why I'm surprised by Jim's comments now. If this was a few years ago, this was being thrown out by everybody - 'Dublin are defensive, Dublin are this.'

"Dublin are just playing the game as they have to see it, in terms of protecting your defence and then hitting them on the counter. If you got better players, and this is the thing about any system, once they mirror each other, the players come out on top and that's what Dublin are there to do.

"So if teams are going to sit and Dublin are going to sit, then that's it, it's who is quicker to break, who has got the better people at kicking points? I was surprised he said that."

Pundits, however, don't always say what they think, and sometimes say things or make comments that will generate talking points or debate. As a former teammate of McGuinness, Devenney is partly suspicious that his old colleague may be doing just that.

"I was wondering then, is it a bit like Joe Brolly at times?" pondered the Donegal man. "Throwing out the line, look at the traction that comes after the back of that, it creates a whole lot of debate.

"Maybe somebody in Sky said to him; 'Jim, you need to come out with a bold one here.'