"I have big decisions to make with work and where I'll be this year, in general."

When you see the 28-year-old playing some of the best football of his career for his club, Kilmacud Crokes, and remember how his county side struggled for scores against Mayo, it must be difficult to take for fans of the capital.

Here you have potentially the best forward in the country, in the prime of his life, and yet he's not available for selection. 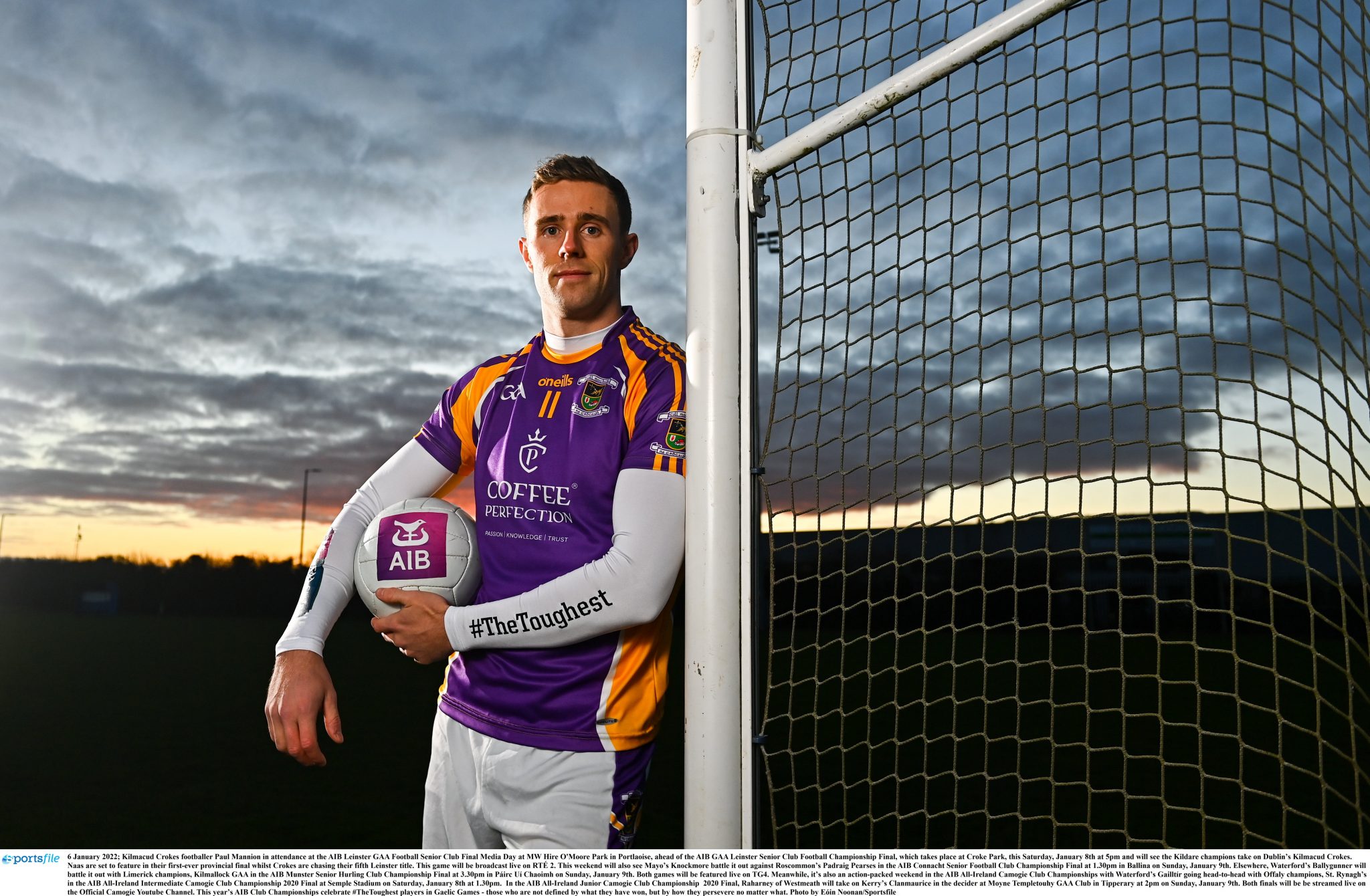 The plus side is that for Crokes fans, Mannion's attention has been completely with them this season, and that has played a key part in seeing them win the Dublin club championship, going on to navigate their way to a Leinster final.

"Like any journey throughout the Dublin championship, it's great. When you get into Leinster, the whole club and community seems to row in behind the team.

END_OF_DOCUMENT_TOKEN_TO_BE_REPLACED

"The bunting and flags are out along the roads around Kilmacud. Families and friends are getting excited for the away games, the trip down to Páric Tailteann, and then of course taking the club to Croke Park is just a really special occasion. 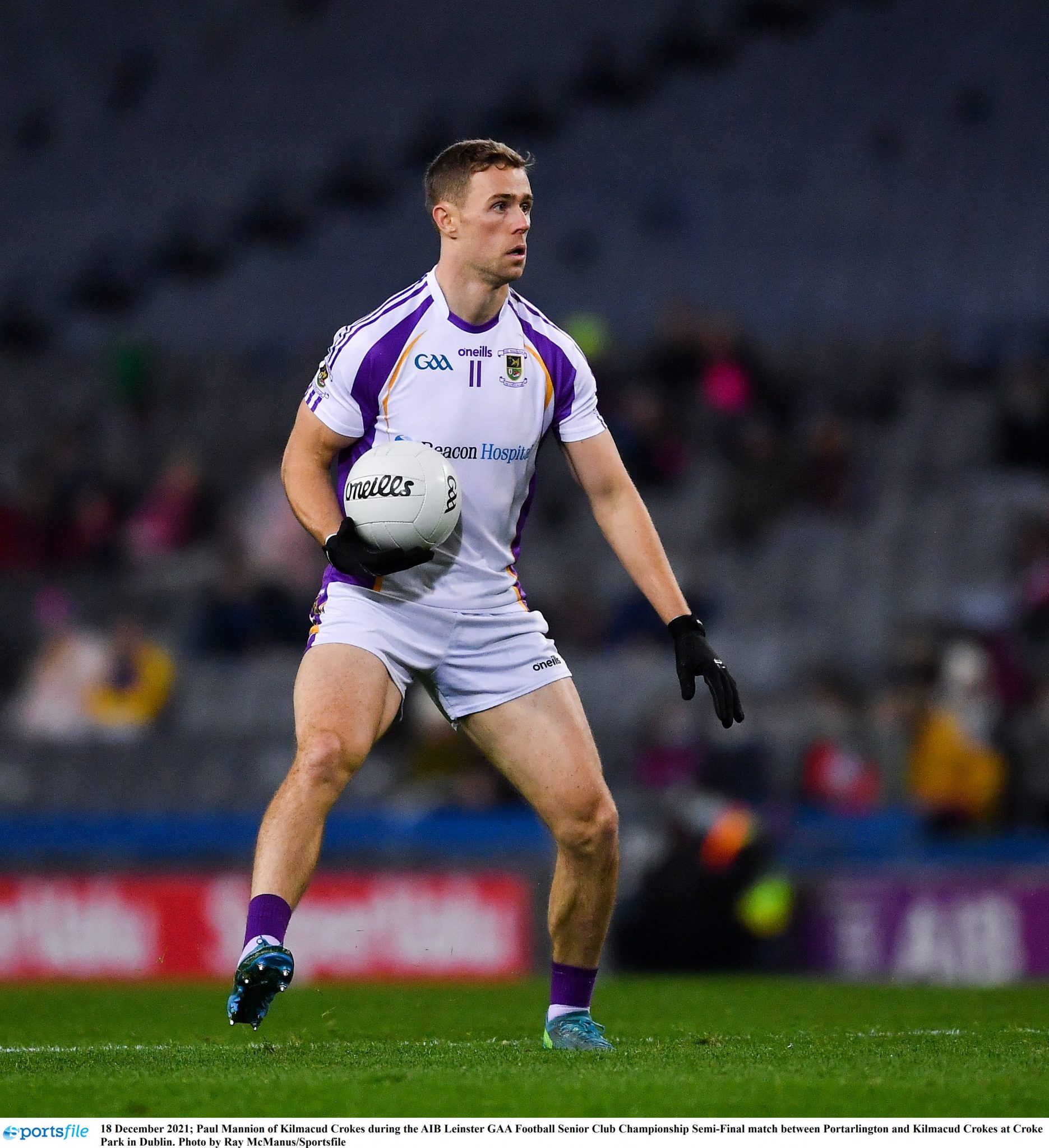 "We were there last in 2009 for the All-Ireland final. It's only Mark Vaughan who remains on the squad - he's still hanging in there in the background.

"Other than Vaughny, it's a completely new experience for the whole club, the whole squad. It was just amazing to get to Croke Park and see the Crokes jerseys around the place, Croke families and colours in the stands. Hopefully, we can top it off with a Leinster crown on Saturday.

"I suppose I had some time off during the summer, which is new for me. I was just able to spend it with the club. It probably helped my game with the club team, being more familiar with different players and management having more time to try me in different positions. That's helped a lot. I'm enjoying football at the moment." 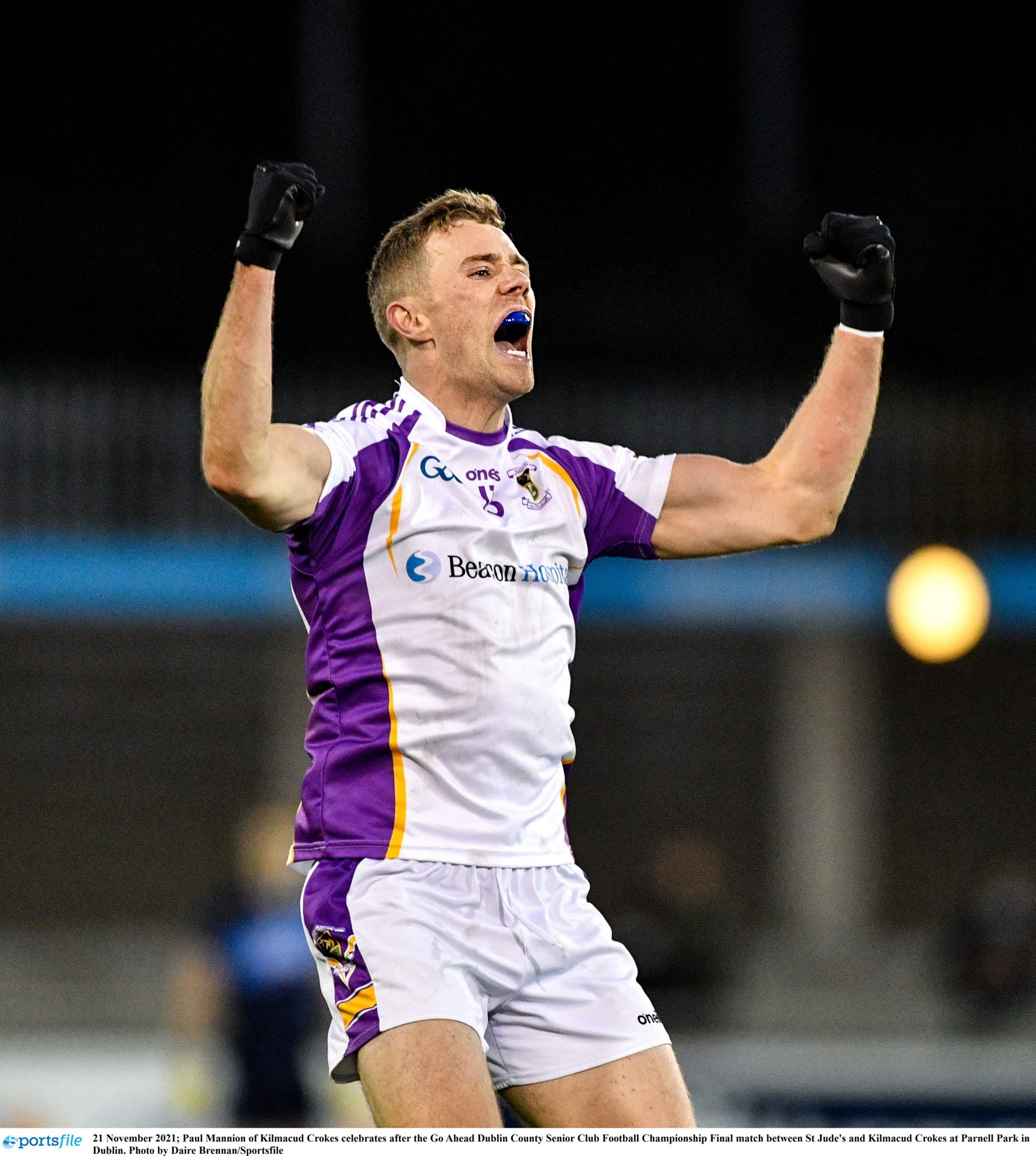 END_OF_DOCUMENT_TOKEN_TO_BE_REPLACED

Although enjoying his football at the moment, the sharp shooter did admit that it was difficult watching his Dublin teammates fall short against Mayo in the summer.

"It was strange. You're back to being a fan again. You do analyse things based on the knowledge of how we would have liked to play in the past. In ways, there was a lot less pressure. We were able to enjoy it a little bit more. 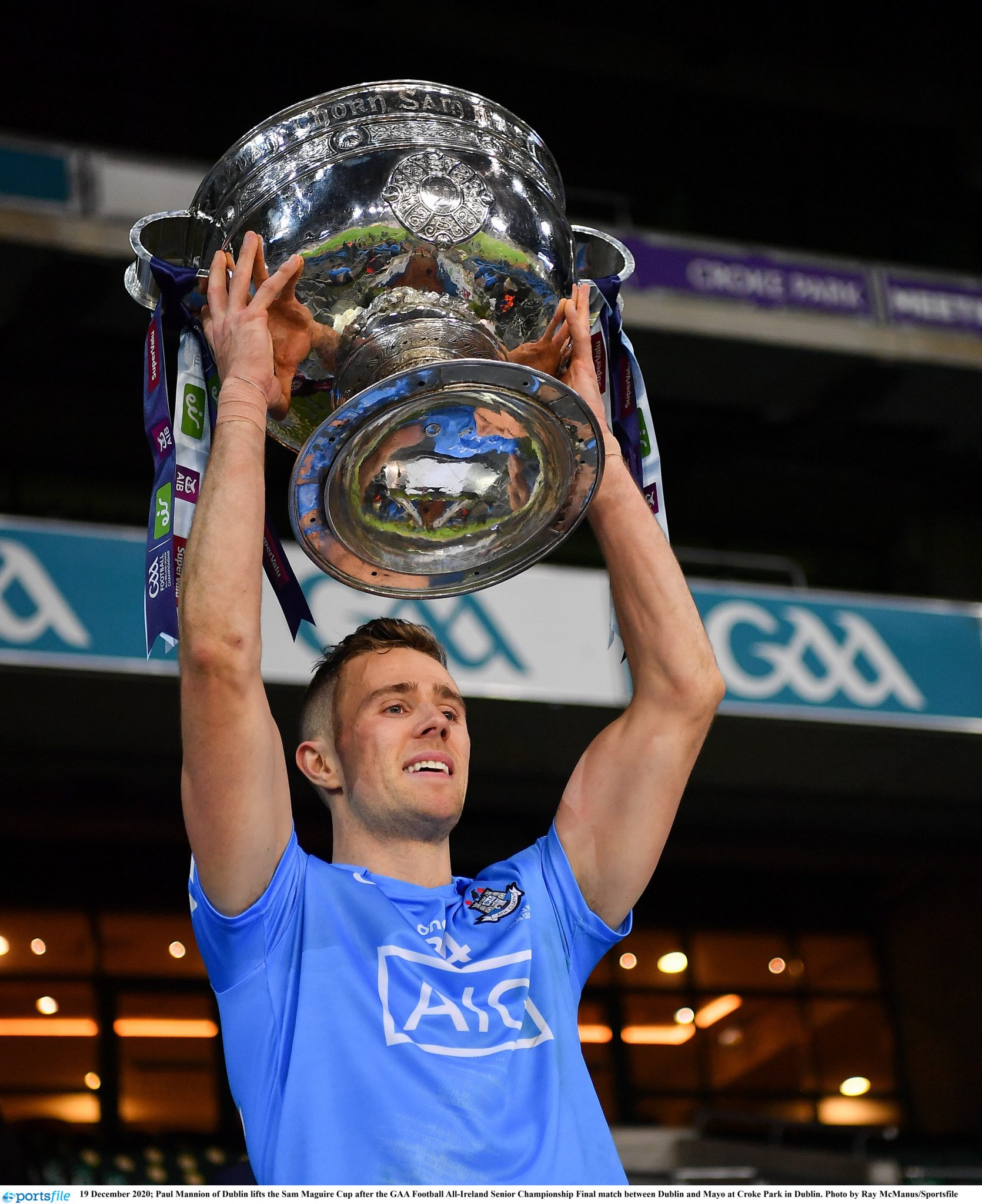 "It's part and parcel of it. It was bound to happen at some stage. I was able to enjoy a lot more things throughout the summer. I focused on different things. It was mixed."

This doesn't necessarily mean that there is a return to the county scene on the horizon for the six time All-Ireland winner, but he certainly doesn't rule it out.

"I've told the lads that I don't plan on it now. I'm happy enough just focusing on the club. I have big decisions to make with work and where I'll be this year, in general. 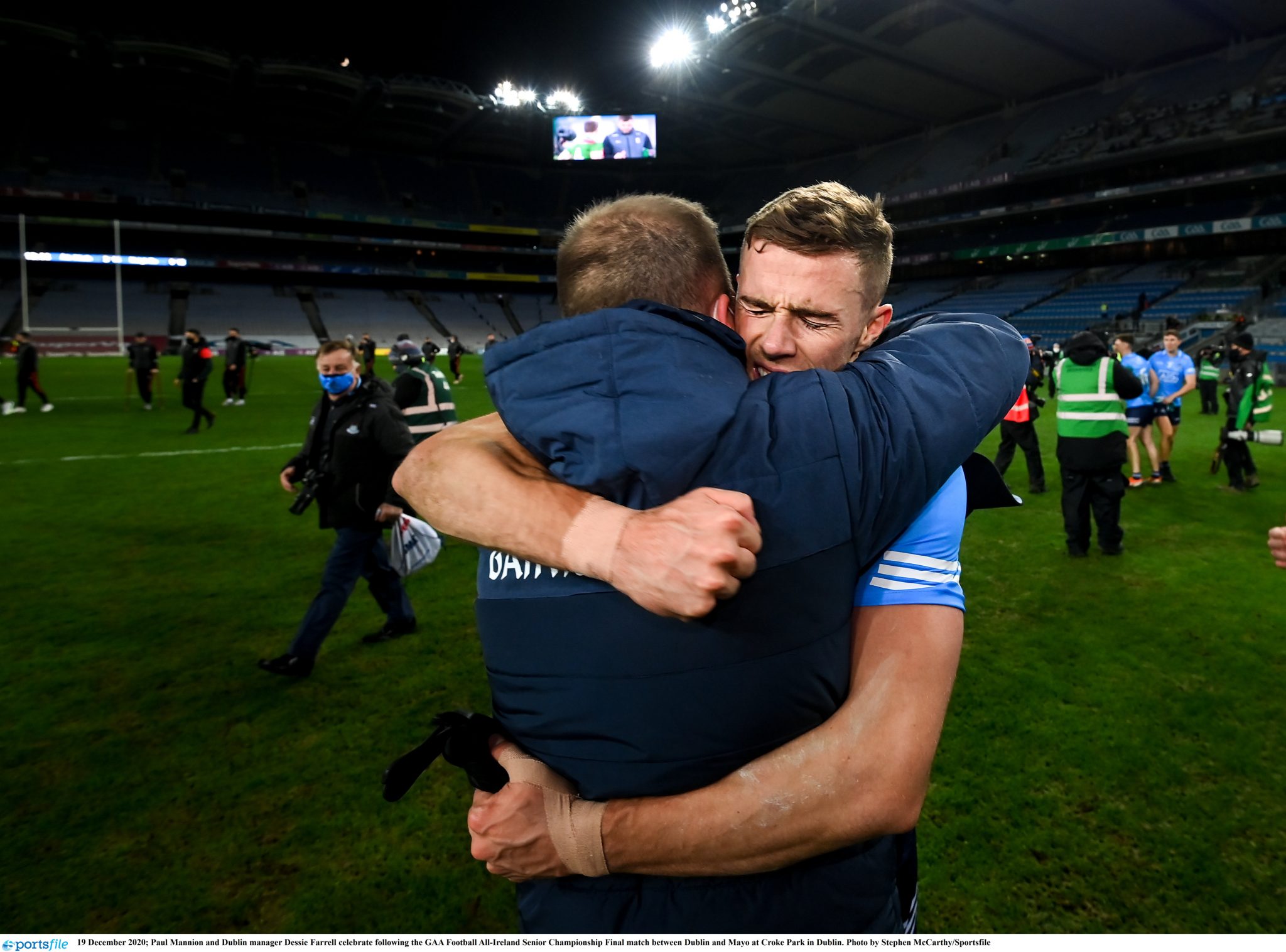 "When I spoke to Dessie last year when I was stepping away, he made clear to me then that the door would still be open, and having spoken to lads on the team more recently, they've said the same as well. I do appreciate that.

"As I've said before, I do take things one year at a time. I've been pretty terrible at planning things beyond that timeframe. I've told them that I do appreciate that, and if a time comes when I would like to go back, and do get that urge again, that would be great.

"For the time being, I'm happy out with the decision and just focusing on the club, and different plans that I have."