Any Gael who has gone to America, Australia or even England, has probably had to attempt to explain what Gaelic football is to those who have never heard of it.

It's a pretty tricky thing to do, because you want to do it justice by explaining the attendance at Croke Park, the rules of the game, how seriously it's taken, and underlining the fact that it is all amateur.

You usually get some clips up on YouTube, and then use other sports to explain what it is like, and you look closely at them hoping they understand the magic of what you are showing them. 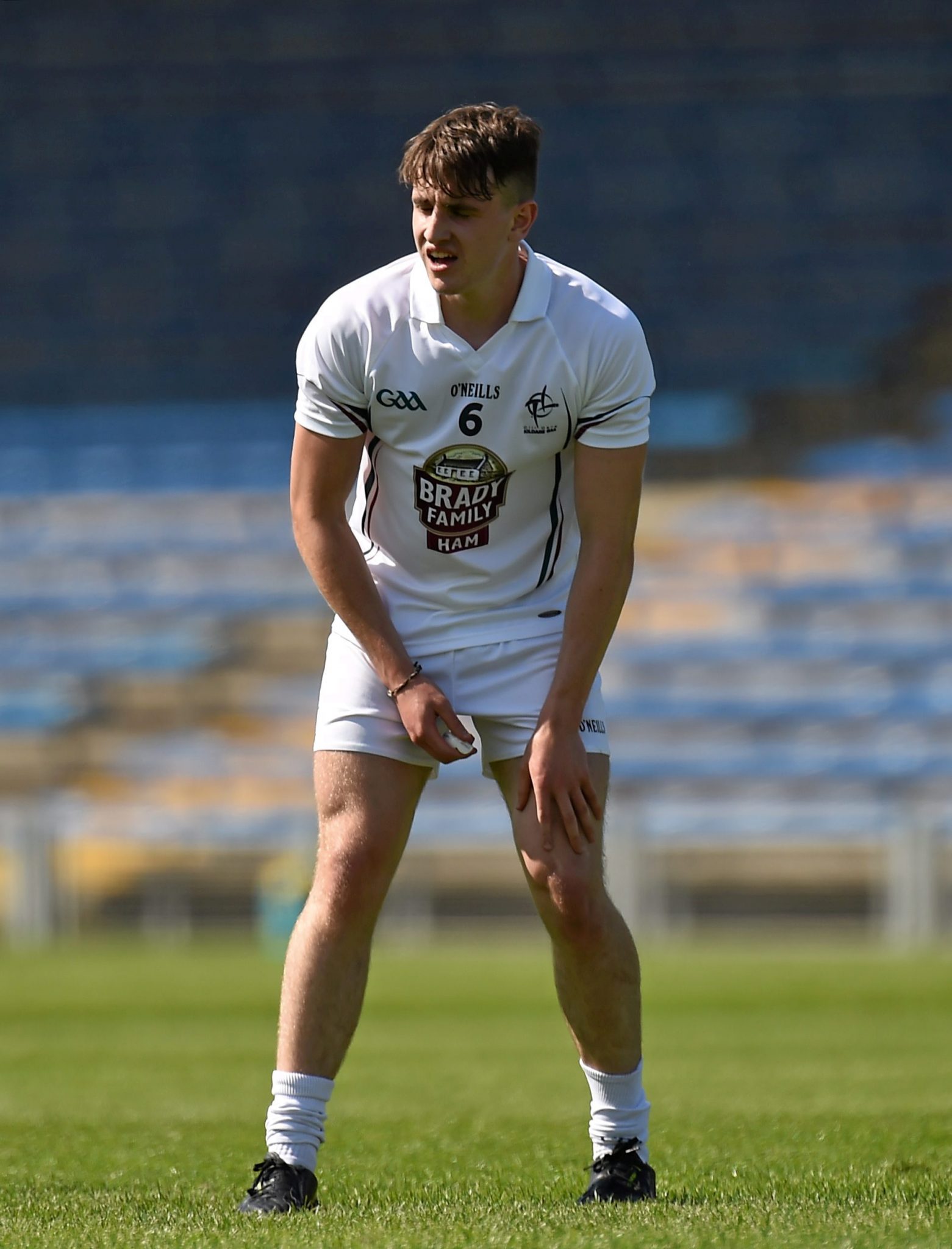 END_OF_DOCUMENT_TOKEN_TO_BE_REPLACED

I personally go straight to the clip of Tyrone's Stephen O'Neill against Kildare back in 2013 where he dummies the flying defender, and with him laying on the floor, then swings the ball over from a crazy angle.

However, when you are on an American talk show, and one as huge as NBC’s Late Night With Seth Meyer, and you're asked to explain the game to the viewers, then the pressure is on.

That's exactly what Paul Mescal had to do last night. When discussing the hit show 'Normal People', the curious American TV presenter asked the Kildare actor what Gaelic football is like. 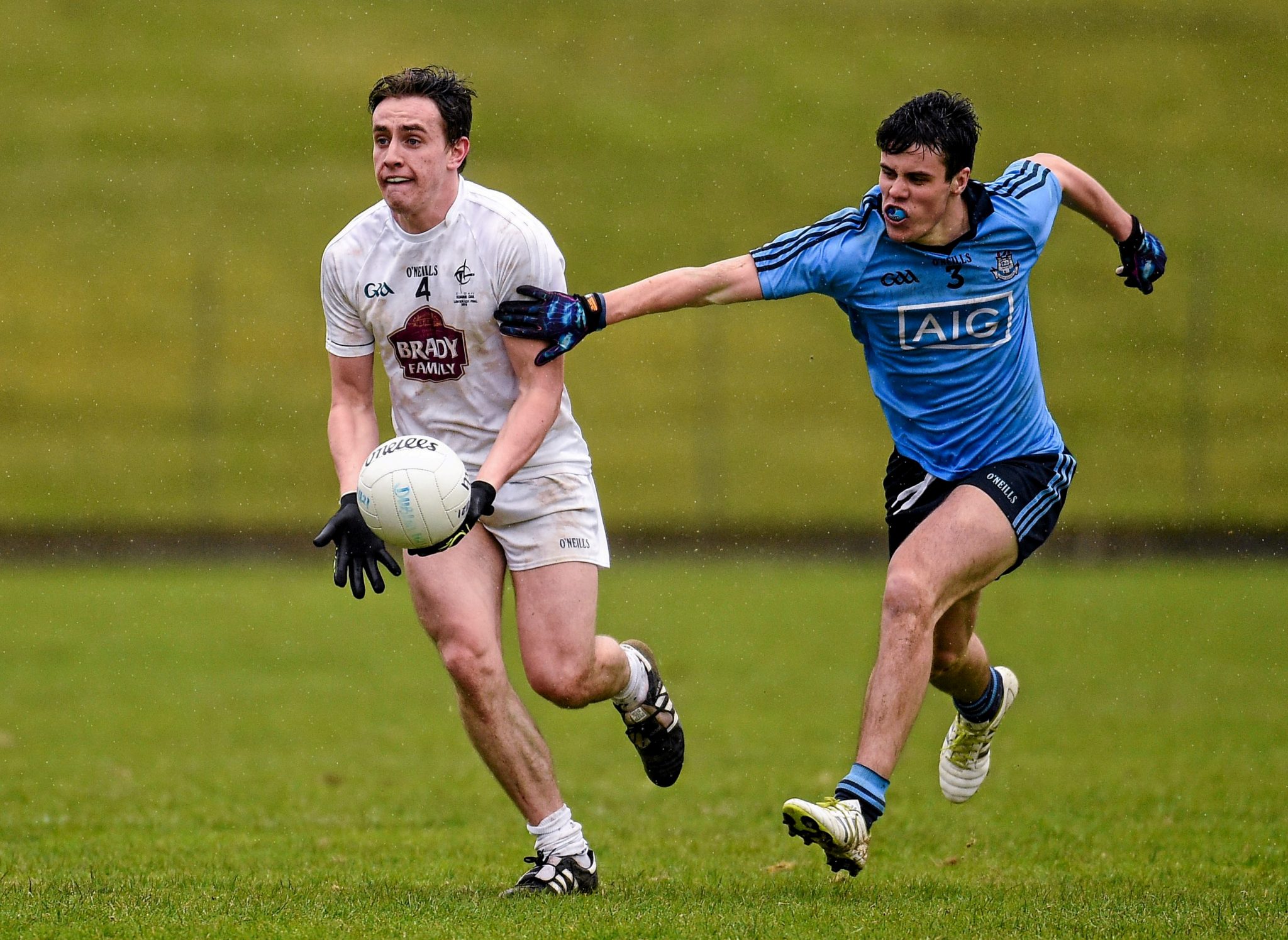 “Chaos, pure chaos. It’s basically like a mix between rugby and soccer, but is just brutal. Well rugby is pretty brutal.

Meyers poked a little further when he asked: “Is there lots of fighting?”

END_OF_DOCUMENT_TOKEN_TO_BE_REPLACED

“It depends on which town you’re playing against,” laughed the 26-yearold Irishman. "I played for Maynooth and Kildare, my county. Like a geography lesson.”

Paul then revealed how he suffered a serious injury off the GAA field and how he had to lie to his teachers about how this injury occurred.

“I broke my nose and my jaw. I broke my jaw two days before starting my final year in drama school,” he recollected. 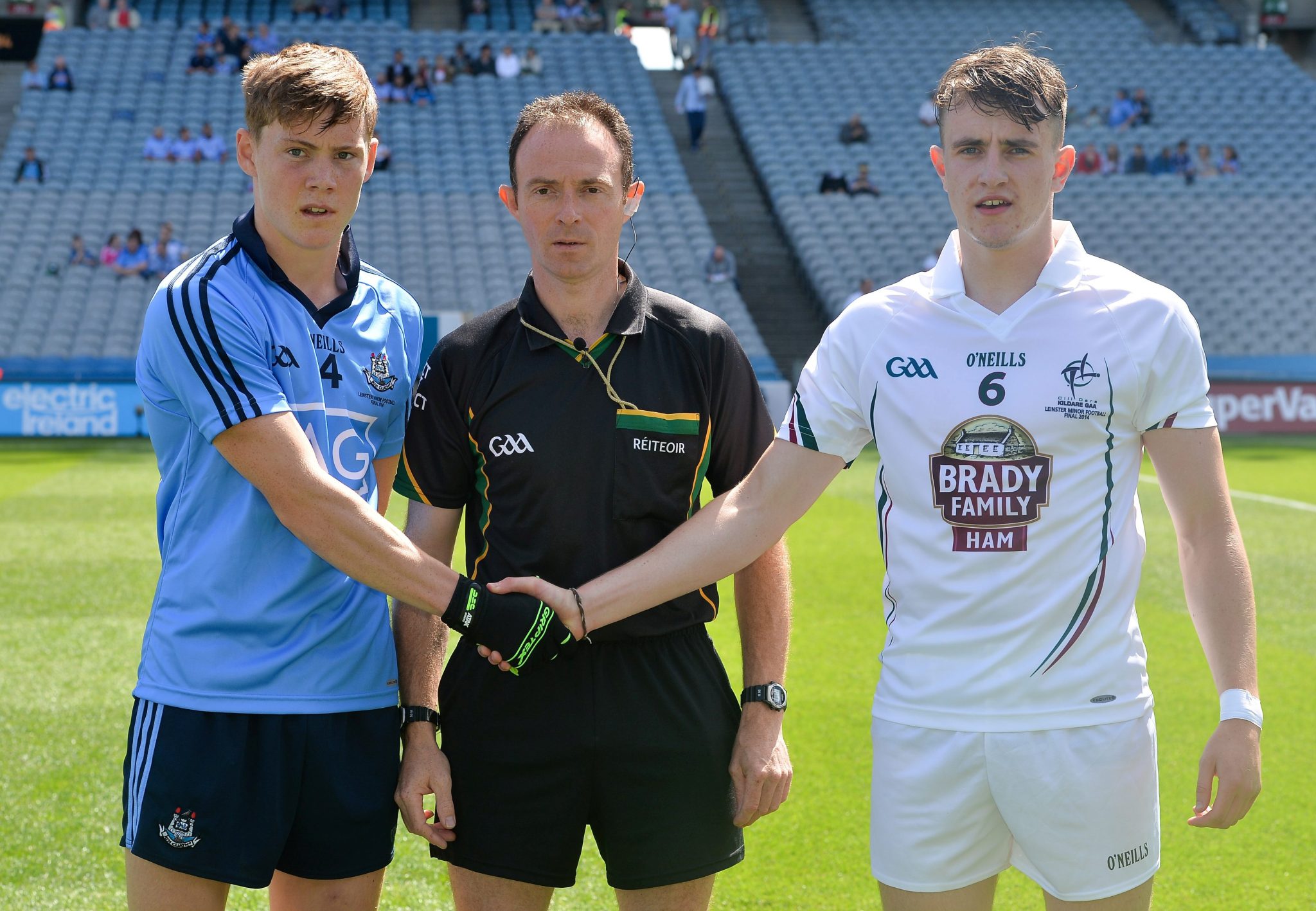 “I was like ‘I’m probably going to give it a break for the last year’, because I found out they don’t really go hand in hand. You can’t really act with a broken jaw.

“They say you’re not allowed to play any sport because it’s like bad for your body and stuff, and I was like ‘it will be fine’. I was face to face with my acting teachers and they were like ‘what’s wrong?'

“I was like, ‘this is so weird, I got mugged at work.’ Yeah, nightmare. So, I spent the four weeks in rehearsal just kind of like rehearsing.”


popular
Talksport presenter puts Martin O'Neill to the pin of his collar over Declan Rice and Jack Grealish
Roy Keane scores winning goal past Micah Richards in ITV v BBC pundits match
Gary Neville sticks up for Ronaldo as contextless pictures and videos taken as gospel
World Cup Power Rankings: The top 10 players at the tournament ahead of the quarter-finals
Rory McIlroy explains 'falling out' with Shane Lowry that lasted a few years
World Cup Power Rankings: The top eight pundits of the tournament so far
"There's no soccer, hurling, or rugby" - Kilcoo's secret to success
You may also like
3 weeks ago
Former Errigal Ciaran manager reveals what a young Peter Harte was like
4 weeks ago
The ultimate Gaelic football quiz 2022
4 weeks ago
Munster, Connacht and Ulster GAA clashes stack your TV guide this weekend
1 month ago
Jamie Clarke takes sabbatical from soccer to commit to Crossmaglen
1 month ago
Paul Finlay reveals secret to high performance in your late 30s
1 month ago
The one moment that shows why David Clifford is the best player around
Next Page