Anna Geary and Cora Staunton know what it takes to reach the top.

They couldn't have gotten there though if it wasn't for the trailblazers that went before them and broke down barriers and perceptions.

Perceptions. That was the big one. When people like Sonia O'Sullivan went and excelled, that's what inspired Cora Staunton to believe that she could go and do the same. That's what helps a young Mayo girl start out on an unprecedented 24 seasons in inter-county football and she's still going with the club. 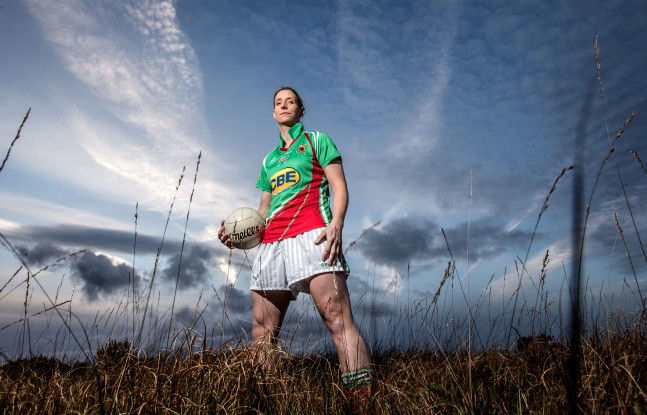 "When we were growing up, there probably wasn’t too many female sports stars out there," Cora Staunton spoke as an Athlete Mentor with Sky Sports Living For Sport back in 2016.

"Definitely the one I looked up to was Sonia O’Sullivan. I’ve met Sonia on many occasions and she’s a powerful woman. If I had someone like Sonia O’Sullivan coming to my school when I was younger, I’d be in awe.

"You could see, when we were out in Finglas (as part of the Sky Academy programme), when Katie Taylor came in and all the students – especially the girls – they were just in awe. They were inspired, it was like ‘oh God, and they were over talking to her and you could hear them say, ‘you’re my idol.’

"From a football point of view, my role models would’ve been all male though - Maurice Fitzgerald being the biggest of them. Even now, looking back on old programmes watching him, he’s just unbelievable. Still involved with his club, St. Mary’s, and I don’t know what age he is.

"He was just a marvelous footballer, wonderful to watch. He beat Mayo alone in ’97 in an All-Ireland final. He was definitely, from a football point of view, someone I looked up to and Sonia would be that from a female role model point of view. And she still would be." 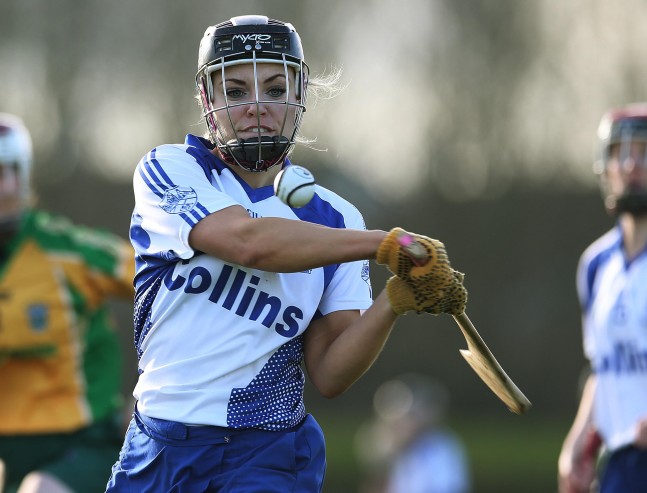 It's no different for Anna Geary.

That's why the Williams sisters [Venus and Serena] were her idols.

"People like that, they were always out there but, I suppose, with the medium, you never got to see any of them that much so anyone you did see, any female you saw excelling and expecting more of herself, that is what I always looked up to," Geary told SportsJOE.

"That’s what I liked about the Williams sisters. They demanded this exceptional standard of themselves. They were probably more aggressive in their personalities than maybe the likes of Sonia [O'Sullivan] and that wasn’t something you were really used to seeing. Stereotypically, people have this idea that women are meant to be more gentle and graceful, and nicer, and I loved the fact that she [Serena] doesn’t care about any of that. She’s a sportsperson and she wants to be at the top of her game." 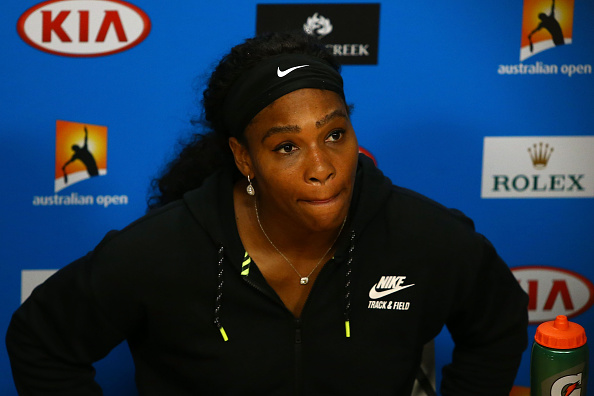 "How she played was very forward and she had a superiority air about her nearly, but she backed it up by what she did on the court. I loved the idea that she kind of put her money where her mouth was.

"The amount of people who say, ‘Katie Taylor’s my hero.’ But then you ask them if they box and it’s like, ‘no…’

"The sport is irrelevant. It’s what Katie stands for."


popular
The SportsJOE 12 o'clock quiz | Day 294
"If Munster hadn't given him a contract, I'd say Leinster would have gone after him"
Cristiano Ronaldo facing laughable fine having broken Covid rules for Ski trip
Conor McGregor wants immediate Dustin Poirier rematch, for UFC title
QUIZ: Name the missing player from the All-Ireland final team sheets
QUIZ: Name every Chelsea manager hired by Roman Abramovich
The SportsJOE 12 o'clock quiz | Day 293
You may also like
3 weeks ago
Parsons bows out having left everything on the field
3 weeks ago
"Never once did he make it about himself. Never once did he complain" - Moran's tribute to fellow soldier Clarke
3 weeks ago
After 20 stellar years of service, David Clarke has hung up the gloves
1 month ago
GAA JOE All-Star Gaelic football team
1 month ago
"Cillian O'Connor, amazingly, didn't even flinch at what was said by Philly"
1 month ago
Mutual respect between Fitzsimons and Keegan a stirring sight
Next Page