"Stephen has obviously lifted Sam Maguire seven times now, so maybe it is time for somebody else."

Dublin progress to the next round of the Leinster Championship after beating Wexford, but all of the talk is around Stephen Cluxton's decision to step away from the squad.

Strangely enough, Dubs manager, Dessie Farrell has stated that although Cluxton has stepped away, he has not retired.

END_OF_DOCUMENT_TOKEN_TO_BE_REPLACED

This really just leads to more questions than answers, like when is he coming back? Is he still the captain? Will he be there for the next round, etc?

Speaking on the GAA Hour, Colm Parkinson believes that this is a decision that needs to be made sooner, rather than later.

"The longer Stephen leaves it, the more questions players are going to be asked on media days. We've talked about Comerford, what about James McCarthy? Who could be captain this year and lift Sam Maguire?

"There's a lot of things, and he's captain, so from Stephen himself, he just has to make this bloody decision."

Former Tyrone star, Colm Cavanagh was also on the show. Having only recently retired from inter-county football, he too understands the struggles behind making such an important decision.

"I know when I was stepping aside, I just wanted to get it clear in my head and I wanted to be fair to the team. I know last year, for me, it was different in that, COVID and stuff had hit that mid season and I stepped away. 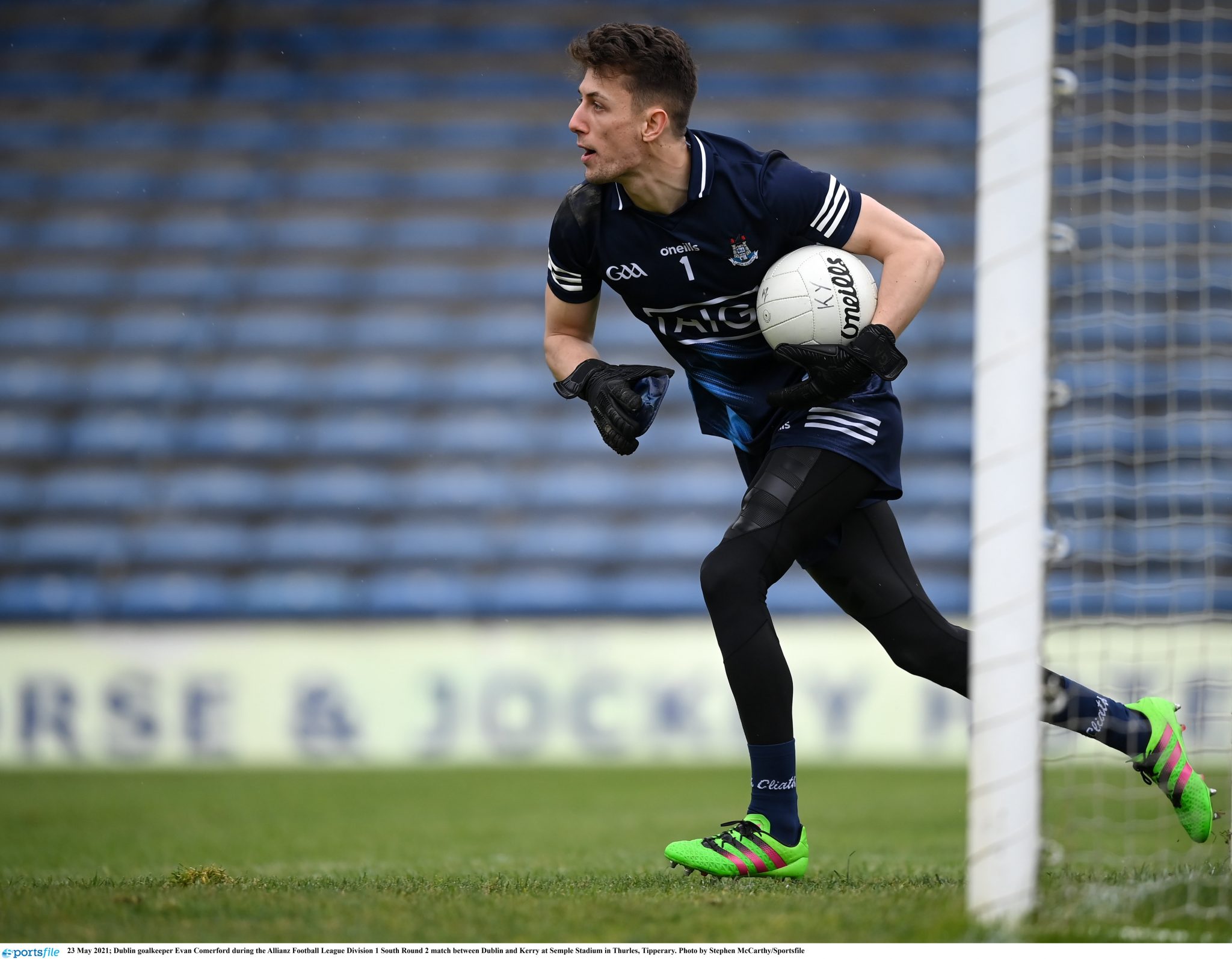 "But for Stephen you're sort of going like, there's a Leinster semi-final coming up. The Dublin team won't want that hanging over their heads.

END_OF_DOCUMENT_TOKEN_TO_BE_REPLACED

"Because they obviously have bigger ambitions, they maybe can let it go on longer than what other teams can.

"There's no getting away from it, it's just a massive call for him and if it's anything like my own, I'm sure he's went back and forward a number of times, with yes and no, weighing up the pros and cons of it.

"I don't know Stephen personally, so I can't comment on that, but people talk about giving him the time and he does need that time, but I just think we're now in the middle of July. Things are going to start to heat up in the championship, there has to have been some form of conversations from Dessie at this point saying 'at least give me a feel of what you're thinking?'"

The eight-time All-Ireland winner has the added complexity of captaincy, which raises some concerns; can you lead a team that you haven't been involved with all season?

"I don't think he should come back in as captain," said Parkinson.

"I don't like the one captain lifting six in a row anyway, I would love to see James McCarthy lift Sam Maguire. 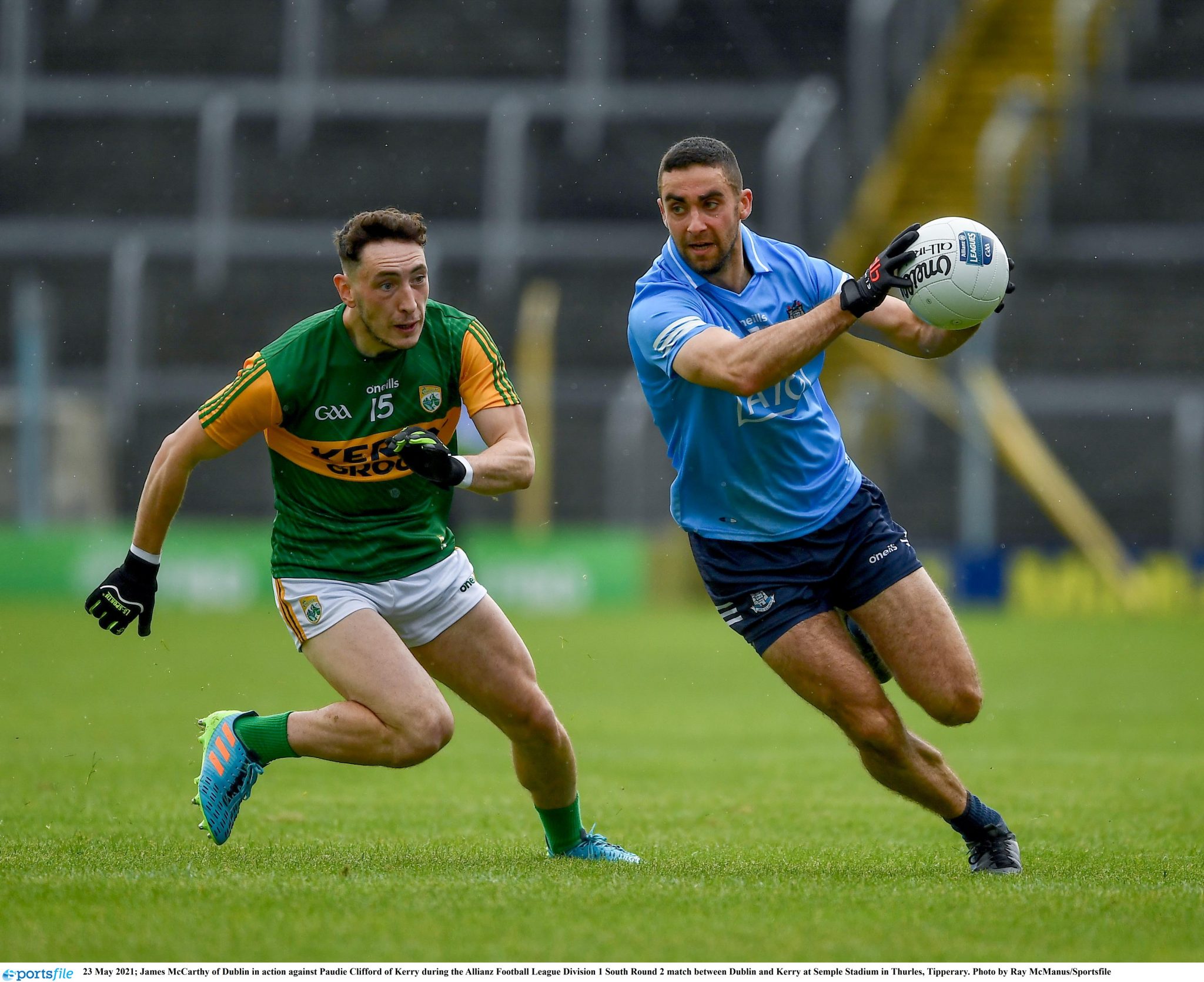 END_OF_DOCUMENT_TOKEN_TO_BE_REPLACED

"Should James McCarthy just be captain now, while these things are up in the air? Should it just be said 'James, you're the captain now, we can't mess around with this any longer, and that's your job this year.'"

Cluxton's former teammate, Alan Brogan was a guest on the latest GAA Hour episode too. He wasn't averse to the idea of having someone new lead out the defending champions on All-Ireland final day.

"Yeah, I think there's certainly merit in it. Stephen has obviously lifted Sam Maguire seven times now, so maybe it is time for somebody else.

"It would be great to see James McCarthy going up there at some stage, he's given his dues there, as have a couple of other guys.

"To be honest, I don't think Stephen would have a problem with that. When you think of him being captain, he's... a strange kind of captain isn't the word, but he's a different kind of captain.

"He can be quiet at times, does a lot of his talking on the field and obviously he is an inspirational leader in his own way.

"Someone like James McCarthy would be more in the traditional mould of a captain; kind of centre-half back on the field, so yeah it would be good to see him, and definitely something Dessie would look at."


popular
"I never really cried or got emotional over what I've done as an individual. I couldn't give a s***"
"I was off the grid" - Aidan O'Shea respond's to Mayo criticism after club championship win
"If I break my wrist, it's on f***ing both of you." - Koepka and Berger act the spoiled child
'I won The Open by six shots in my home country, but this was the best week of my golfing career'
The FootballJOE Pub Quiz: Week 7
Final Ryder Cup player ratings a tough read for some Team Europe big guns
"I told him the absolute truth" - Sergio Garcia on his Ryder Cup talk with Rory McIlroy
You may also like
3 weeks ago
The scenes in Croke Park will have young girls saying 'why not me?'
1 month ago
"The pictures making out it was an elbow are a disgrace on John Small and his reputation as a footballer."
1 month ago
The show of respect between Lee Keegan and John Small is what Dublin-Mayo is all about
1 month ago
"It was a bad call by me" - McStay rows back on his commentary of McLaughlin hit
1 month ago
Diarmuid O'Connor made Mayo believe with a moment that will go down in GAA history
1 month ago
Aidan O'Shea gets into it with Philly McMahon as Mayo stun Dubs
Next Page