Sunday Game panel split on Hurler of the Year decision

Following Tipperary's 14-point demolition of Kilkenny in the hurling final, at Croke Park, Joanne Cantwell asked the hurling legends for their Hurler of the Year.

There was a split decision winner [2-1] but Tipperary fans will be happy to hear one of their men took the accolade. 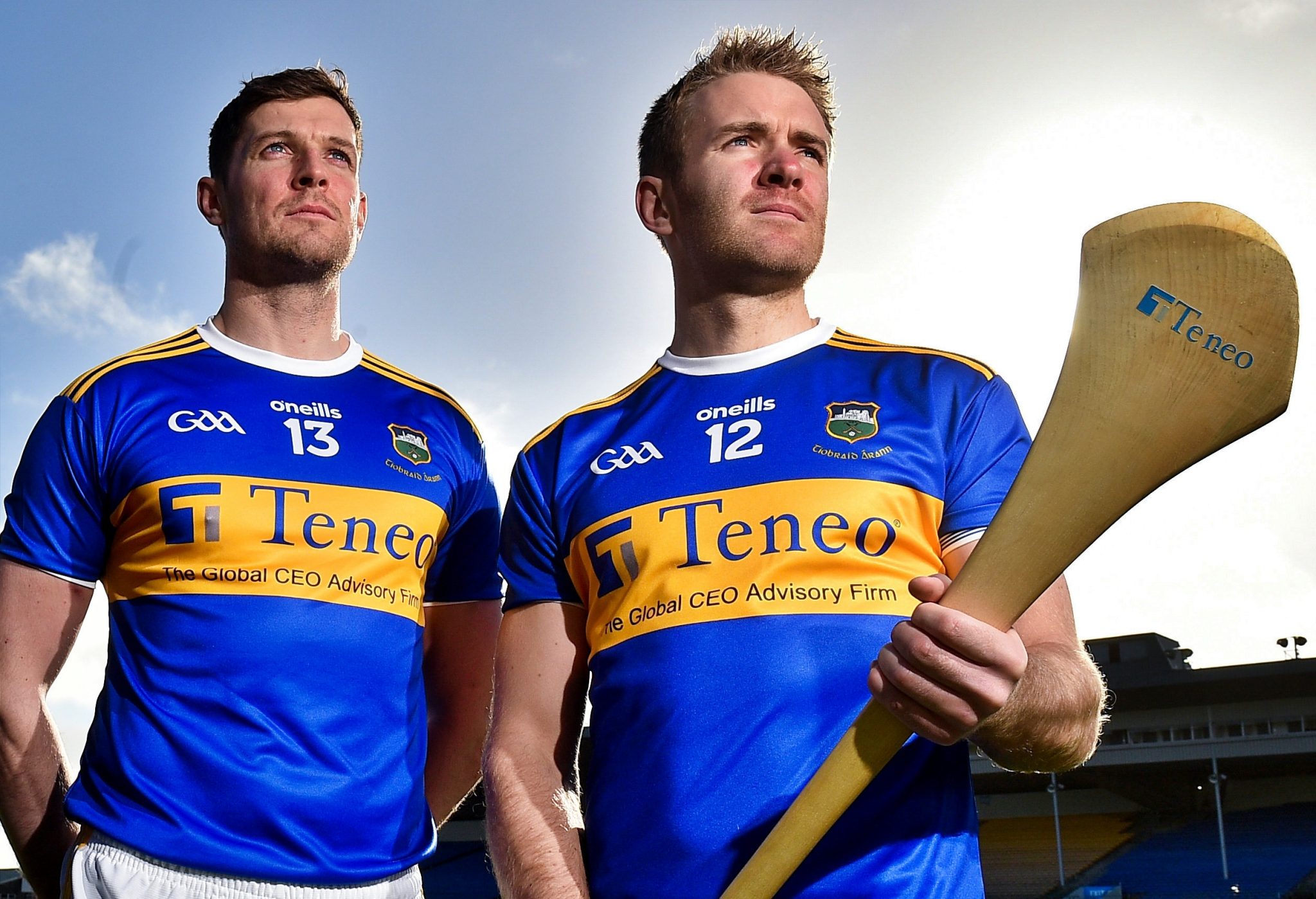 "He scored a goal in every game, he's clinical, he's the captain... I would just give it to him, just slightly ahead of Noel McGrath." 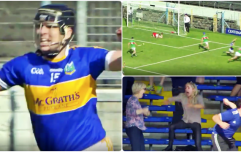 END_OF_DOCUMENT_TOKEN_TO_BE_REPLACED

"Yeah, I'd just about go along with Henry. He may be just ahead of Noel McGrath, who has an outstanding chance of being [named] man of the match tonight. He was man of the match in the semi-final too and he was massive.

"But Seamus Callanan is captain and every single day he has delivered. I'd nearly just tip my cap to him, yeah."

Donal Og Cusack gave much warranted praise to fellow Corkman Patrick Horgan before noting that performances in the final 'colour so much'.

"TJ Reid, obviously. I've become a huge fan of him over these last couple of years. And I'm not so sure... is there a better player in the championship that can match him? I don't know.

"But because the final colours it so much, I'm going to slightly go against the two boys. I'm going to go with Noel McGrath. I just think his performance today - and I know we can be a bit blinded by today - every aspect of it, the intelligence, vision and wrist-work. I go back to the first half when the game was in the melting pot and so many balls... the snigging, knocking the ball away, he was the one that was able to control the ball when it was 15 on 15."

The Sunday Game's end of championship review show will pick their team of the year and Hurler of the Year on Sunday evening, with Callanan the favourite to get the nod too, and several of his Tipp teammates to make the Best XV.


popular
Lock yourself in because the sport on TV this weekend is hilarious
The SportsJOE 12 o'clock quiz | Day 223
Paul O'Connell names four Irish certainties for Lions, and one bolter
Maher defying the odds in a bid to turn it around for Dublin
"It was a diluted version of what we were" - Why 'Donegal system' didn't work for others
Alisson criticises Jordan Pickford for Van Dijk challenge
The line-up of live sport on TV this weekend is ridiculously stacked
You may also like
2 months ago
Austin Gleeson sent off again as Mount Sion reach Waterford semi-final
3 months ago
The former Dublin minor star that led Ireland to Grand Slam glory
9 months ago
Fancy a lunch-time puck around?
9 months ago
Don't pack it all in
1 year ago
Noel McGrath overlooked for hurler of the year as 2019 All-Star nominations announced
1 year ago
WATCH: The people of Faughs GAA on what the club means to them
Next Page