"He should be coming back to GAA."

First Jim McGuinness was going to be the new Down manager, then it turned out he was going to be part of Conor Laverty's coaching team, and now within two days it turns out there was no truth in it at all.

At least once a year Jim McGuinness is linked with a big job in the GAA, but the coaching role at Down, under a young manager, definitely seemed like an unusual one.

Speaking on the GAA Hour, Colm Parkinson discusses why he didn't see it happening, and why McGuinness should leave the soccer and come back to the GAA. 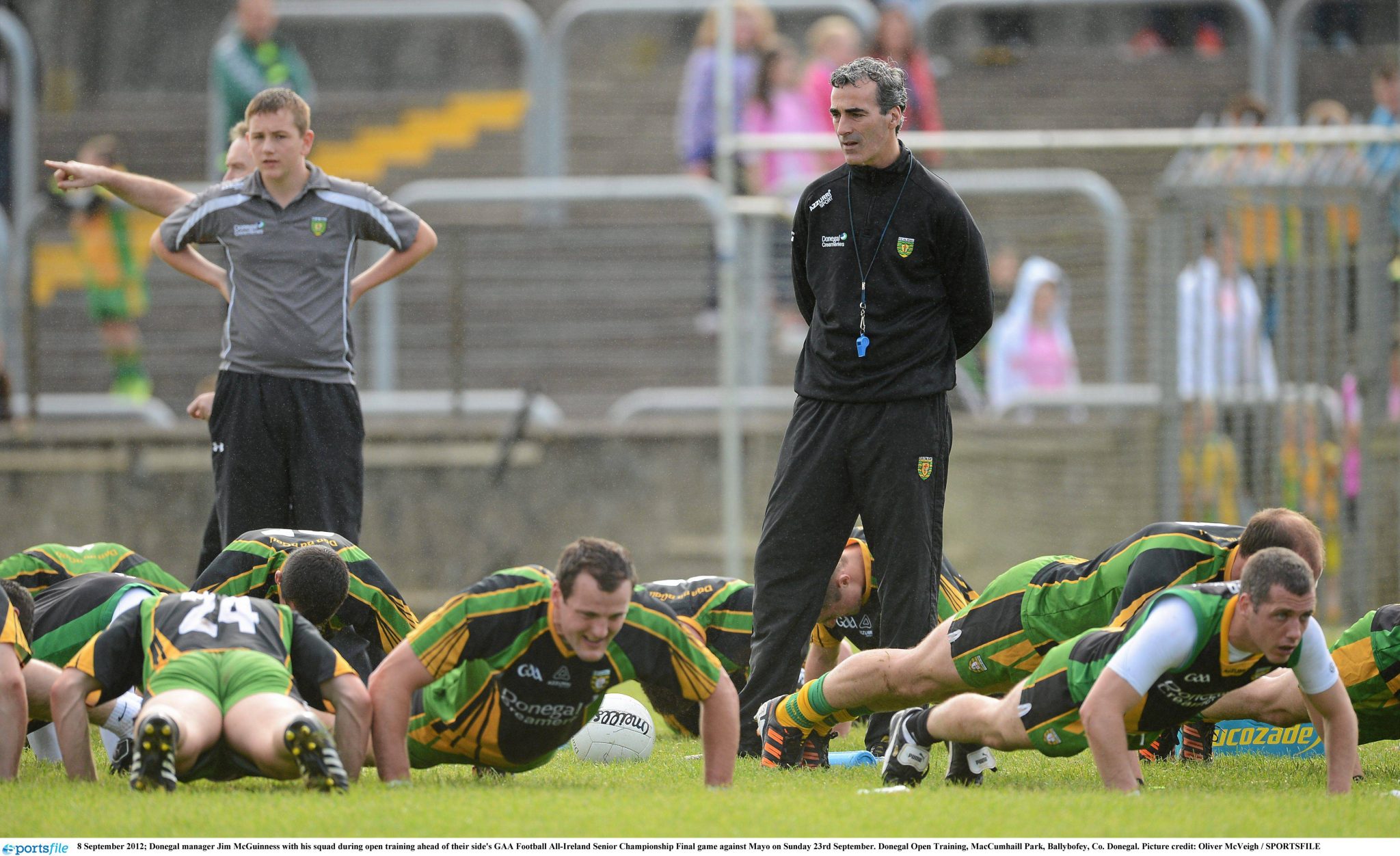 "I was thinking then he was going in as a coach because he can't commit fully with time management, but why would he choose the seventh best team in Ulster?

END_OF_DOCUMENT_TOKEN_TO_BE_REPLACED

"I'm sure if Jim McGuinness wanted to coach any county in the country, then they would have him, maybe barring Dublin.

"Every other county would want him to coach them, and that's because Dublin wouldn't want to be bringing in any outsiders.

END_OF_DOCUMENT_TOKEN_TO_BE_REPLACED

"But why would he choose to coach Down, who are way down the list in terms of his own reputation, no offence to Down.

"It's still a strange one with McGuinness because he's been pursuing this soccer thing for a good few years now, he's going in close on ten years, and it doesn't look to be progressing, if anything it seems to be going backwards. 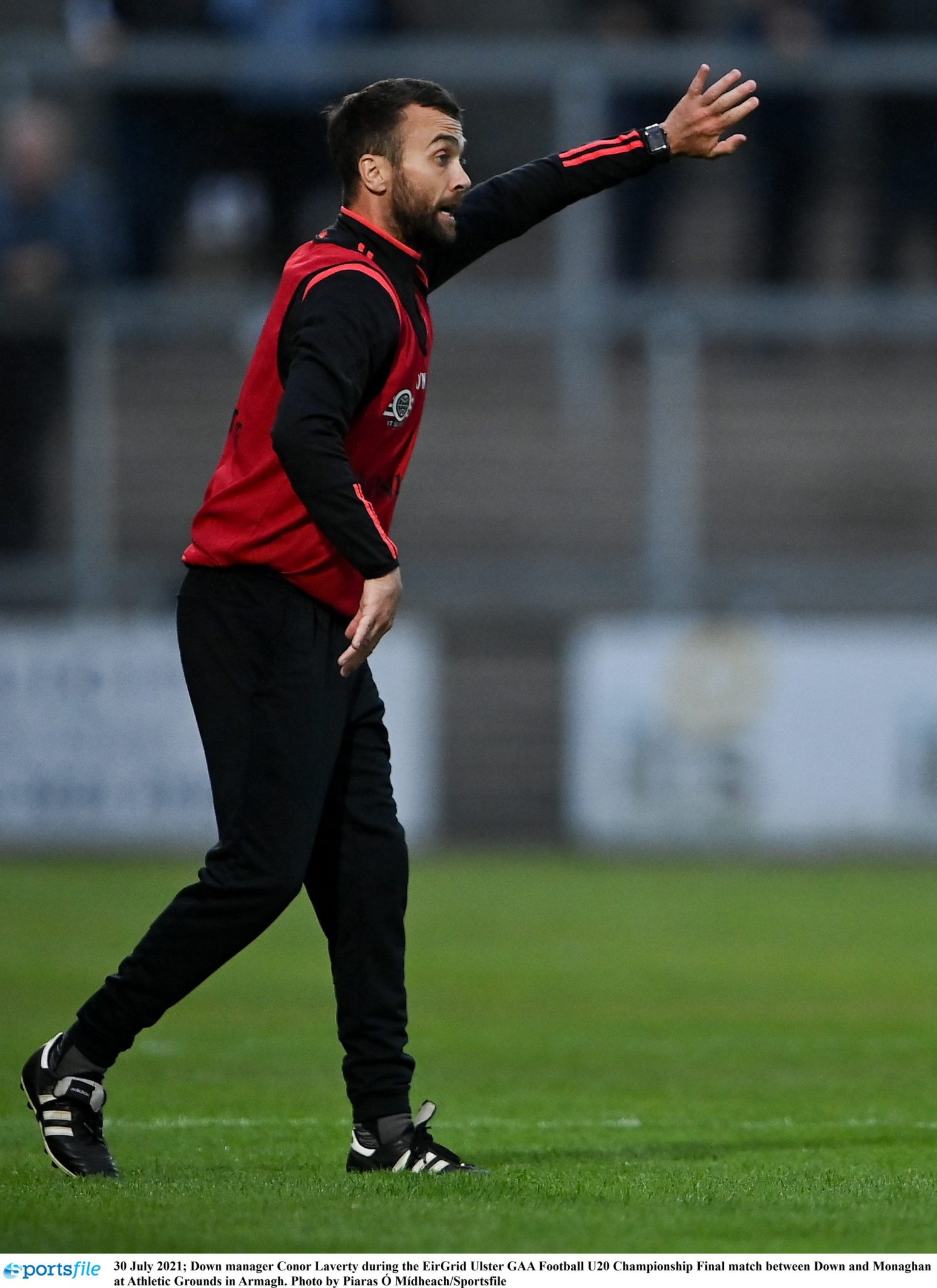 "I know a lot of times, you have to go backwards to go forwards, but he's 49 or 50 now, and I suppose he would want to start making waves soon enough, because if he keeps having experience in soccer, but it's not experience in winning, I think he's with the Derry u19s (soccer team) and they had a good year, but in the wider scheme of soccer, and where he wants go...

"The point I'm making is that there's a lot of money in inter-county management, and I think that's where he should be looking at.

"He's still following this dream, or this journey that he likes to say that he's on, but for me he should be coming back to GAA."

Niall McIntyre was also on the show, and he made the point that the Down Job would actually be a bigger job than the role he has with the Derry soccer team at the moment, and also thinks he should come back to the county scene. 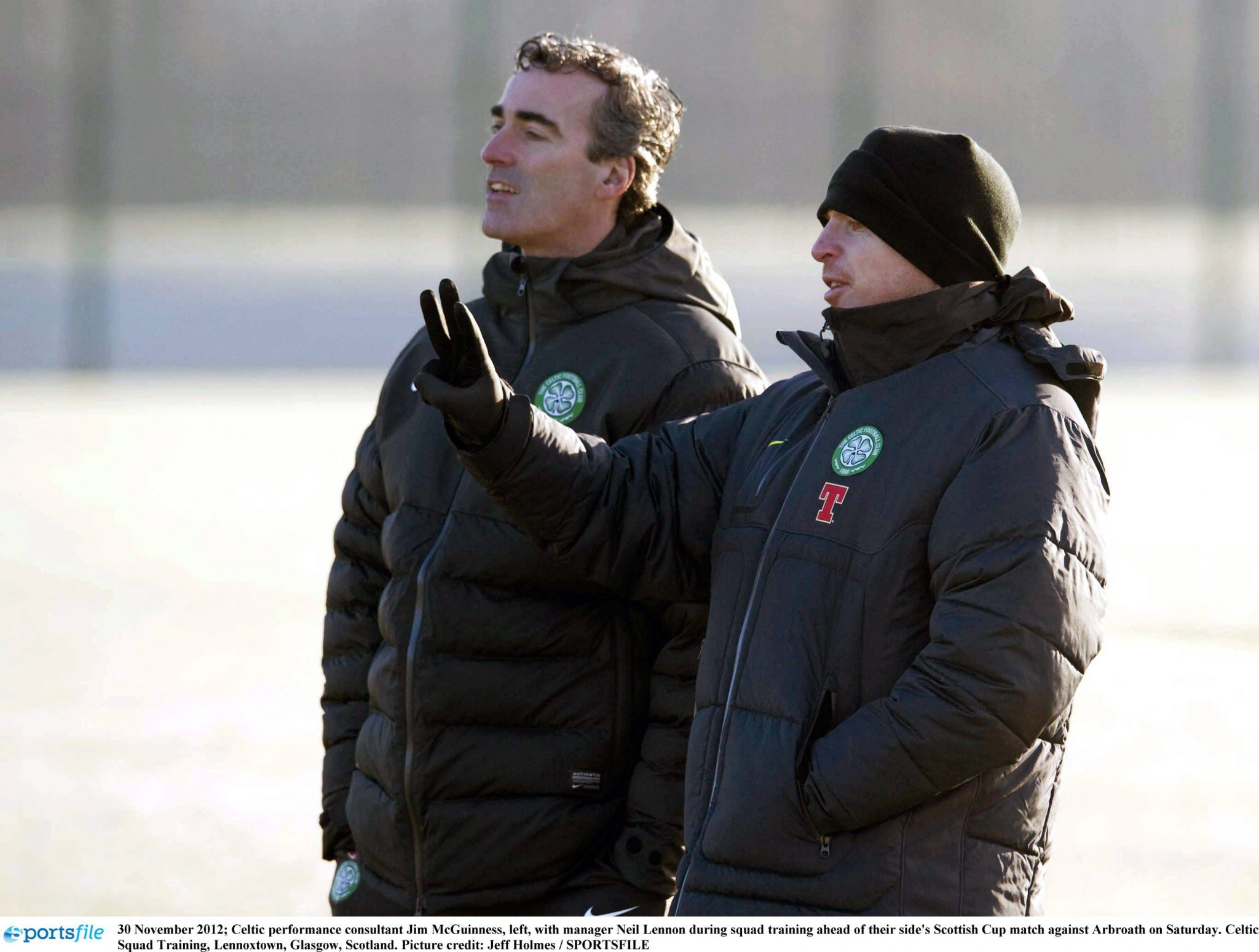 "Definitely he should come back as a manager, the talk was he was going to come in as a coach, bu you could only nearly imagine that as something similar that he did with Galway last year, coming in for a little guest session here and there.

"You can imagine that if he was full time part of the manager team, that he would be the manager, he's been around for so long, and he's the boss like basically.

"He would deserve to be the manager if he wanted to be, so I don't see why he would want to be a coach."