"It's as if managers are head-wrecking eejits."

It's not uncommon for a manager to look at their phone to see an unhappy player's caller ID flashing in front of them, and they know full well that when they answer the call, they're going to be asked that same question frustrated GAA players have been asking managers for years: "Why am I not getting a game?"

Current Sligo football manager Tony McEntee has recently told the Irish Independent that he doesn't believe in just telling a bunch of lies and false promises on the phone and simply makes it clear that if someone isn't in his team it is because of "injury, application, attitude or ability."

Talking on the GAA Hour, Colm Parkinson doesn't fully agree with this method and believes that having a personal touch with your players, is an important part of management.

"I remember when I went back onto the Laois panel in 2011. I had pulled out for two years when I was in Parnell's, and I went back, trained like mad and got in great shape under Justin McNulty," recollected Parkinson. 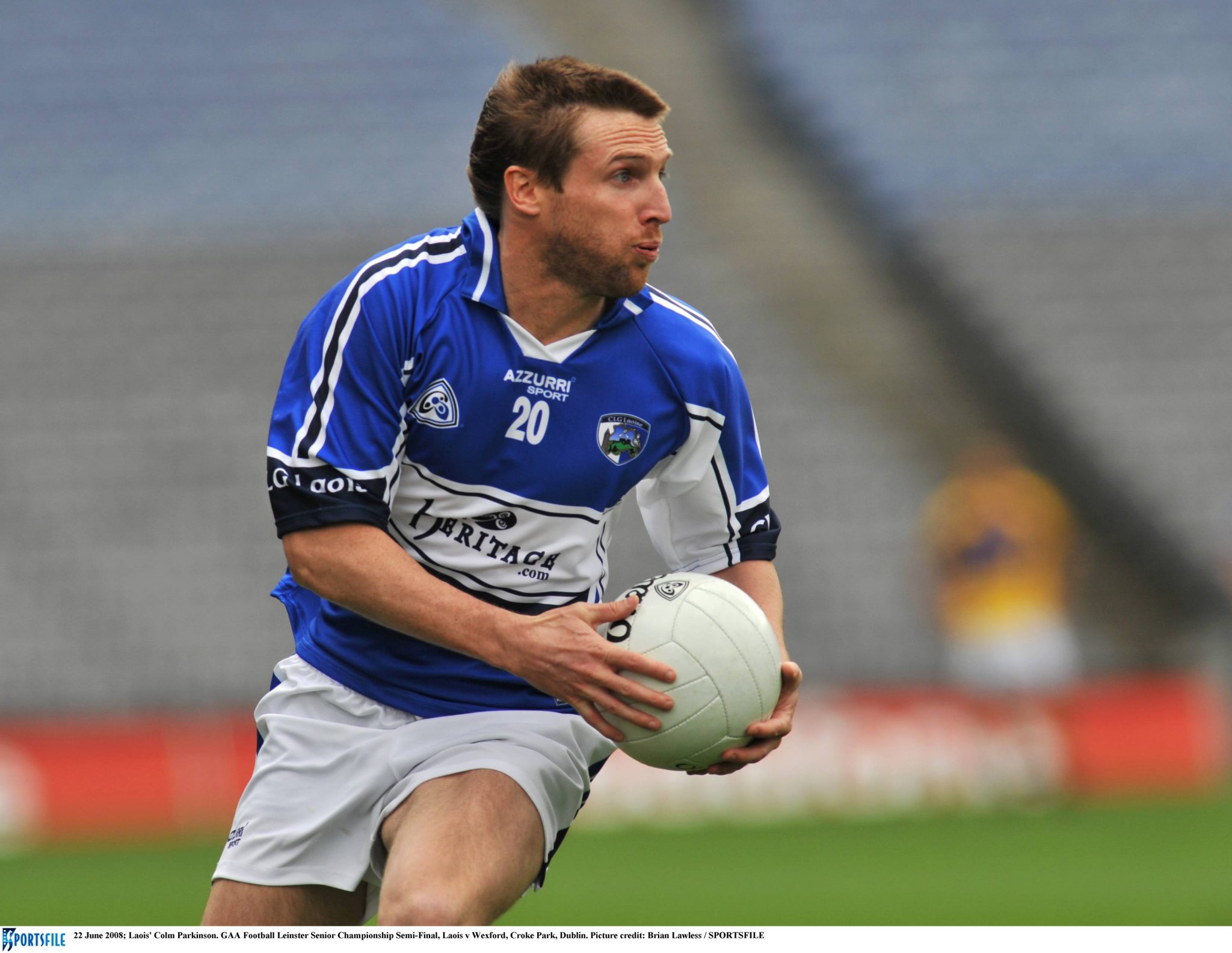 "I was flat out on the weights, I was in the top one, two or three in some of the bench press and strength tests. Then in the first league game, I wasn't on the starting team. Three subs were brought on and I wasn't one of them.

"The second game was the same, so I thought it was fair enough to give McNulty a ring at this stage and say 'what's going on here, I would prefer it if you were straight with me because if I can't get in the top six and then the next three, making me the tenth next forward at best, I'm wasting my time.'

"I don't want to come back just to sit on the bench all year. I'm not asking to start, but if I don't see any game time, I don't see the point. He didn't speak to me like a human being, he spoke to me a bit like a robot - 'You're on the panel like everybody else, you're no different to anyone else' and all of this.

"He gave me nothing and I ended up dropping off the panel. I think good managers are able to speak to players like human beings."

Donegal legend Brendan Devenney also believes that having that personal element and ability to explain to a player individually where they're going wrong, or the reasons behind certain selections, is an important trait to have. 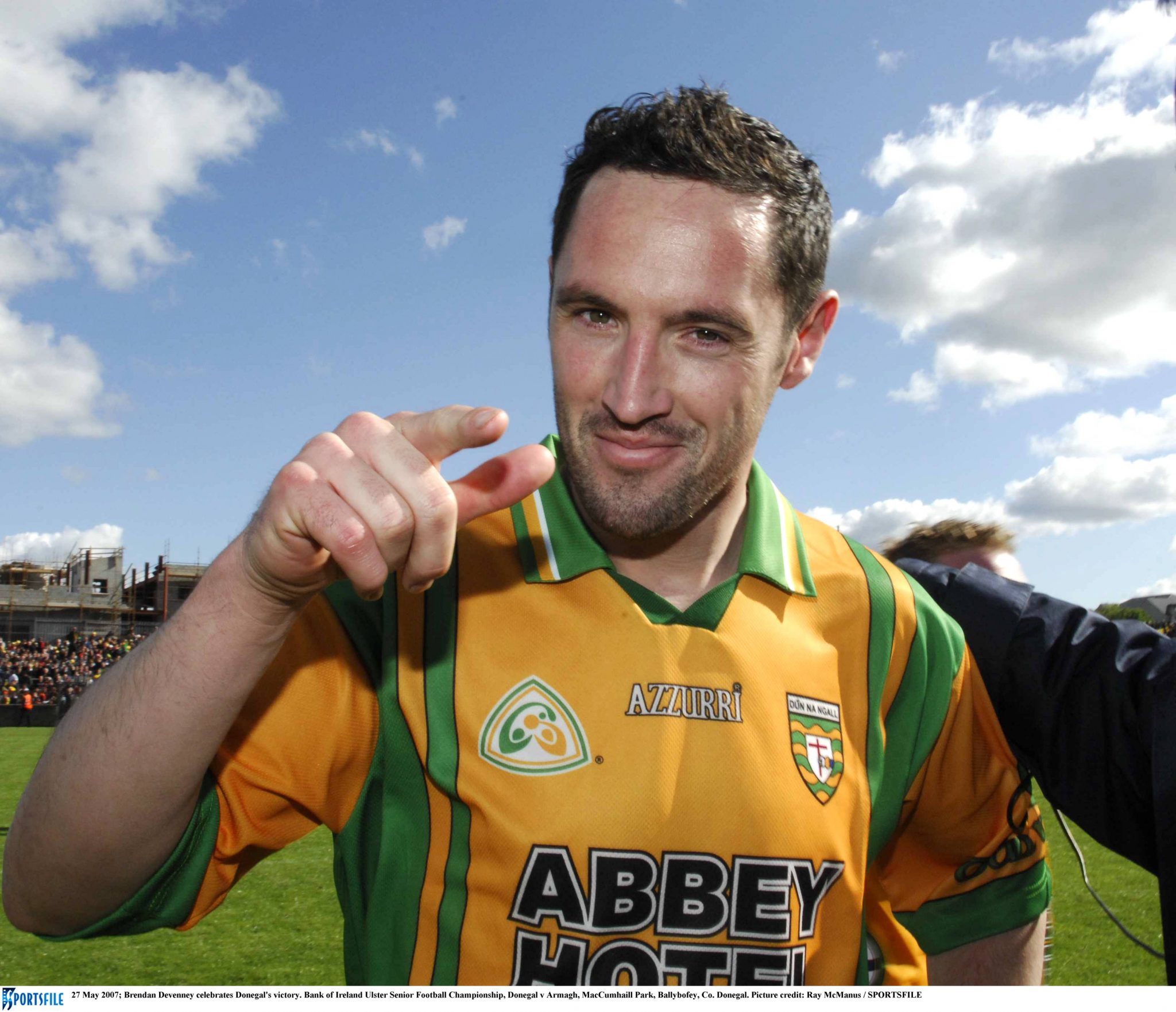 "It's that thing about knowing where you stand," said the St Eunan's man. "If you put your whole life into something like, I've heard this so many times, it's as if managers are head-wrecking eejits.

"I heard it recently with an underage manager, just throwing out nonsense to a young boy about why he's not making a panel and you really feel like ringing him up and going 'there is an easier way to do this.'"

Referring to Parkinson's particular situation with McNulty, he continued to say: "To keep you tuned in, why didn't he say 'I'm going to put you in the next couple of games' - that's what the league is for.

"Then it's up to you to make it or break it, instead of getting up and wondering, while going to a gym at 6am before going to work."

popular
Gary Neville cautiously optimistic about England, but Roy Keane sums it up perfectly
Only old-school fans will get 20/20 in this 1990s footballers quiz | Part 2
"For me, there is no comparison between Con O'Callaghan and David Clifford"
The SportsJOE 12 o'clock quiz | Day 370
Comparing the training gear of the Kerry 1980s team to a modern day outfit
Danny Murphy's comments on BBC tonight prove some folks will never learn
QUIZ: How much do you know about Dutch football?
You may also like
5 days ago
Maughan's straight-up style like a tonic for the Offaly footballers
1 week ago
Why Liam Cahill and Waterford are a match made in heaven
1 week ago
"I don't know if the management know what their best 15 is" - Worrying times for Tyrone going into the championship
1 week ago
"Joint-winners? I'm not in favour of that. Personally, I think it's a joke"
1 week ago
"His reputation is following him around now" - Davey Fitzgerald gets landed with hefty ban for sideline altercation
2 weeks ago
"I think it's planned to be honest" - Davy's outbursts all part of the plan according to Murphy and Carton
Next Page