"Four points in the first eight minutes just set the whole tone for the game."

David Clifford's injury scare might be the talking point after Kerry's comfortable win over Clare, but the performance of Sean O'Shea in the full forward line is what should be grabbing everyone's attention.

Usually at centre-half forward, the change of position didn't phase him in the slightest as he scored 1-7, and earned himself the man of the match award. 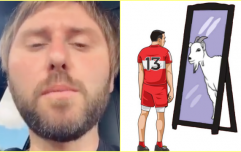 END_OF_DOCUMENT_TOKEN_TO_BE_REPLACED

Speaking on the GAA Hour, Colm Parkinson is of the thinking that although O'Shea has been brilliant in the half forward line, maybe this inside role is the best place for him.

"I didn't see this coming, he played in at full forward, you just see him as the 11 because that's what we've seen him at, and at 14 he worked brilliantly.

"Number one, I didn't see it coming, number two, you're thinking 'okay, he's not the fastest player in the world, he's unbelievably accurate, he had four points inside the first eight minutes, he doesn't really miss in there.'

"He's not going to suffer from the lack of pace because of the quality of the Kerry kick passing, they'll always give it to the forwards' advantage. Now I'm thinking, with Paudie Clifford, he's such a good option at 11, he's a good kick passer of inside and outside of the boot - this is a good option now for Kerry." 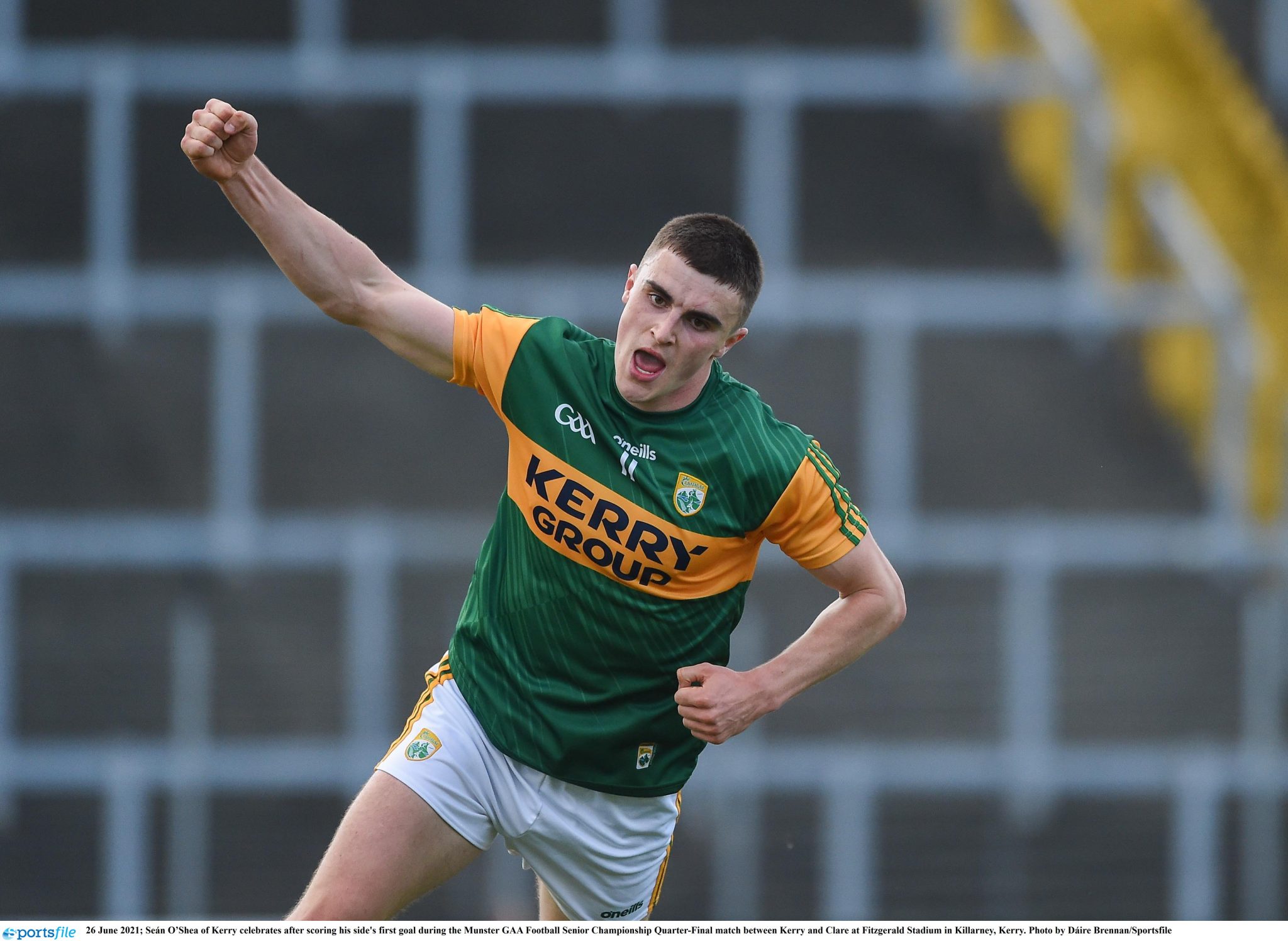 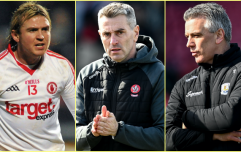 END_OF_DOCUMENT_TOKEN_TO_BE_REPLACED

Kildare legend Johnny Doyle knows all about being a versatile player in multiple positions, having covered many different roles for his beloved county.

He believes that because of the way Kerry play the game, changing positions and mixing things up will be an easy transition for them to make.

"The big thing with Kerry is the accuracy of the pass. The pass for O'Shea's goal was just a brilliant pass inside, he didn't break stride, and that's a forward's dream.

"The big thing for me is that next, Paudie Clifford could be full forward and they can mix it up, because they're really good footballers and they do the simple things very well. They do the right thing every time. The right pass is made nearly every time. 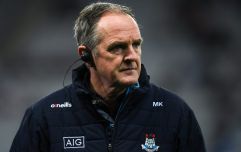 END_OF_DOCUMENT_TOKEN_TO_BE_REPLACED

"They just thread it through and make things look so easy, like it was textbook stuff.

Former Armagh star, Aaron Kernan was also on the show, and although he was full of praise for O'Shea's stand-out performance in full forward, he did raise some concerns for the Kingdom.

"I think he's an absolutely sensational footballer. He doesn't get the same plaudits or highlights as the likes of Clifford, but I think he's already up there, he will be one of the great Kerry players as well.

"He's just a fantastic footballer, runs that line so well in the half forward line, and you can do whatever you want with him. You can man mark him - a few weeks ago we were watching Conor Meyler, who would be renowned as one of the fittest lads in the Tyrone team, being a bit of a torture with him early on, but he just keeps going and going.

"His thirst to get on the ball and make things happen - but even that inside role, four points in the first eight minutes - just set the whole tone for the game. He was really direct in everything that he did and was taking opportunities off both feet.

"My only concern would be - and I know Paudie Clifford's deliveries are good and he got on a lot of ball - I just think O'Shea is such a smart player that he has a presence around the half forward line. I felt the option to kick from defence to the half forward line wasn't there.

"Whether it was because of the player set-up or because he was moved to the inside line, I'm not sure, but if they're going to play him inside, they're going to need at least two men in that half forward line who are running it continuously."


popular
Inbetweeners star sends All-Ireland semi-final message to Derry cult hero
"Jesus they never shut up, do they?" - What it was like training under Rory Gallagher and Jim McGuinness
Only die-hard rugby fans will get full marks in our Ireland vs. All Blacks quiz
Dublin edge Kerry in combined team as 'underdogs' get the nod on paper
"Sometimes a manager has to make those bold and tough calls." - Kerry's Paudie Clifford conundrum
Local press follow the All Blacks but miss out on Tadhg Furlong show
Your guide to a massive weekend of sport and how to stream it all
You may also like
1 day ago
Comparing Derry's last semi-final team in '04 to Rory Gallagher's side
1 day ago
Former rugby star Ian Keatley lights up Limerick Junior championship in impressive GAA debut
3 days ago
Why country stars are just right to make the trip over to America for the summer
3 days ago
Where and when to watch Tailteann Cup final and both All-Ireland semi-finals this weekend
6 days ago
Tiernan Kelly and three other players hit with ban following tunnel brawl
6 days ago
The race to be the championship's top scorer this season is unbelievably close
Next Page