"If you're leaving, then leave so it's not hanging over the team all year."

A lot has been said about where Dublin went wrong against Mayo on the pitch, but really there were chinks in the armour from the start of this season.

Players retiring created a dent, followed by players opting out for the season which left a bigger dent, but the biggest hit of all was the bizarre circumstances in which Stephen Cluxton has appeared to have left Dublin.

END_OF_DOCUMENT_TOKEN_TO_BE_REPLACED

By refusing to talk to anyone or admit to the media that he had retired, a cloud was hung over the Dublin squad, their talismanic leader of the last two decades had just appeared to vanish.

Dessie Farrell had enough hurdles to deal with when taking over this team, but by the goalkeeper refusing to clarify whether he had retired or not, seemed like an extra and unnecessary strain on the management.

Speaking on the GAA Hour, former Armagh star Aaron Kernan, believes that the whole situation was handled in the wrong way.

"If you go back to the Cluxton thing, I don't know if it was just handled poorly in terms of the wording of that Wexford game or whatever. 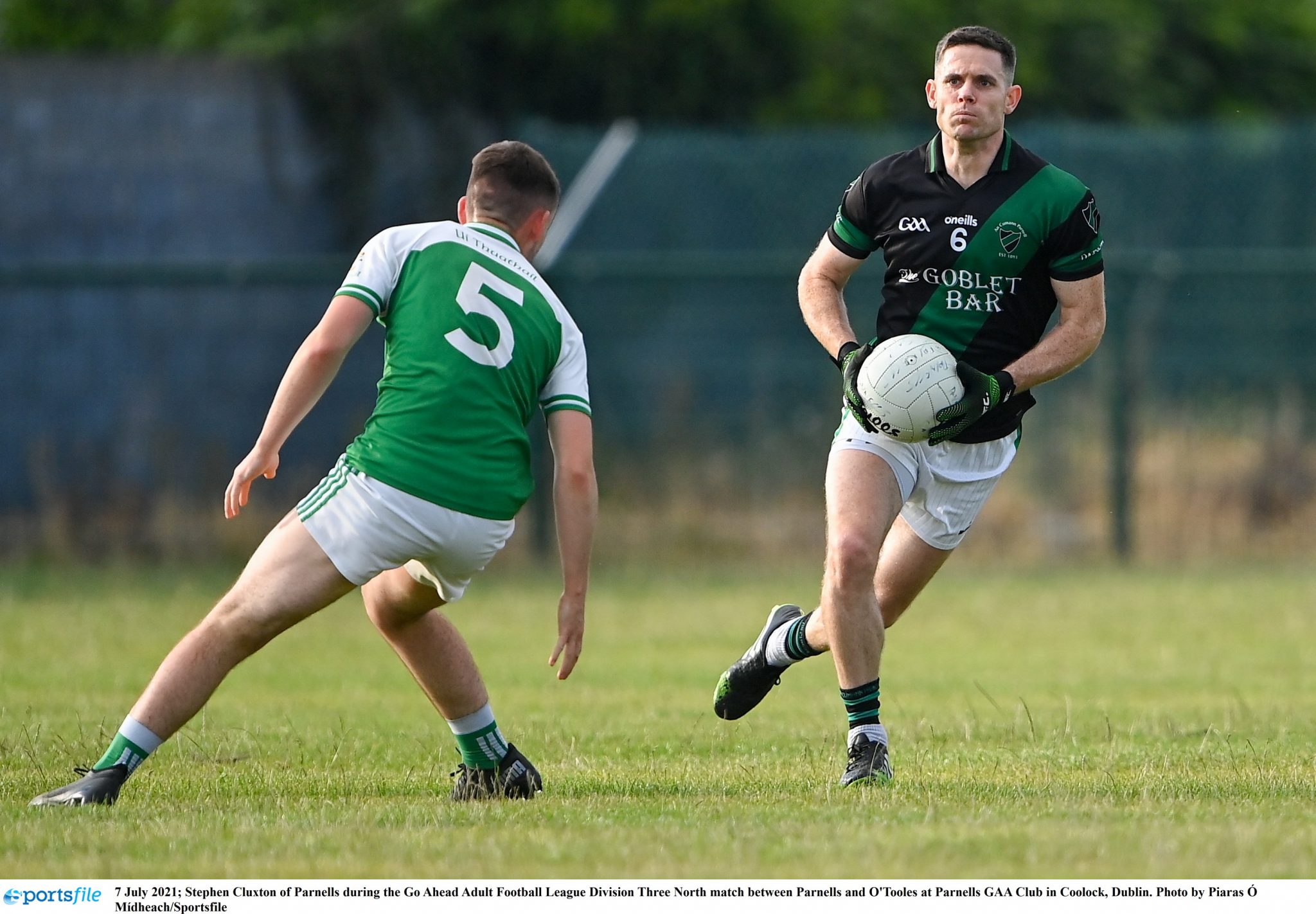 "For me, if I look back, it was just very disappointing. If Stephen had an issue with the COVID breach, fair enough, you just say it and you sort it out.

"Or if you're leaving, then leave, so it's not hanging over the team all year, or making your new management, let's be realistic, look foolish.

"Have a bit of respect for him or your teammates, and just cut loose, and say 'that's it, I've retired', and put an end to it.

"But it dragged on, then Eric Lowndes left, then Paul Mannion wasn't coming back, then there were other retirements where you could say they were people who were always going to retire.

END_OF_DOCUMENT_TOKEN_TO_BE_REPLACED

"We have just seen Dublin for 10 or 12 years now, where the team has come absolutely first, and any issues have been absolutely nailed straight away.

"There was just an awful lot of stuff that seemed to be flying around this year, that was very unusual for them."


popular
The four stone-cold certainties for All-Stars even as early as this
"He's actually smiling putting the ball over the bar. He should nearly be fainting." - Ryall on Limerick's legacy
Eamon McGee just couldn't help himself with Armagh-melee tweet
"The economy was one of the big reasons" - Cadogan's move from an electrician to personal training
Gavin Coombes one of four Irish players to push themselves into Test picture
Kylian Mbappe reportedly wants PSG to sell Neymar
Full Ireland player ratings after Maori All Blacks teach us an early lesson
You may also like
2 days ago
'They’re a distraction' - Barry Cahill on players outside of the 26-man panel being on the pitch
2 days ago
Colm Cooper calls for "harsher penalties and more severe" punishments to stop brawls
2 days ago
Eamon McGee just couldn't help himself with Armagh-melee tweet
3 days ago
Roy Keane makes good on bet after seeing Cork fall to Dublin
4 days ago
Shane McGuigan does a 'Sueey' Cristiano Ronaldo would be proud of after winning MOTM
4 days ago
Glass half full as Derry's positive play produces five fantastic goals to reach All-Ireland semis
Next Page