"Hail, rain or snow, you have to perform" - Competitor Maher buzzing to be back

A winter All-Ireland is a new one, but Brendan Maher is just delighted to have something to look forward to, a breath-taking escape from this humdrum reality.

He's a competitor, first and foremost, and though a large portion of the non-playing population persist to argue that we'd be better served 'leaving the championships off for the year,' this is his lifeblood, this is what he lives for.

To be eliminated via a penalty shoot-out was a crushing end to another barnstorming club season with Borris-Ileigh but he didn't have long to twiddle those thumbs.

"The fact we’re back training now is really enjoyable and gives you that focus. You’re starting to get properly fit again. Training at a really high level is the best place to live, there’s no doubt about it for me. To be able to be at the top of your game both mentally and physically is a great place to live," he says at a Bord Gais sponsored event.

This time last year, Brendan Maher was preparing for a winter of cruciate ligament rehab.

He put the head down, drove on and now the @Borris_GAA man has come back for the most successful year of his life.

Maher's goal is an elusive back to back All-Ireland championship with Tipperary and to do that, the Premier will have to come out on top in the winter elements, a challenge their half back is relishing.

"It’s a mindset shift as much as anything. Not letting conditions affect your thinking as in ‘we can’t do this or can’t do that.’ I think it’s having the mindset to say that 'no matter what the conditions are, we’ll find a way' and I think that’s the approach every team will be trying to have. From my point of view, if it’s horsing rain, I just try to have the mindset of ‘right what can I do here to try and perform.’ That’s all it is, you have to believe you can perform no matter what the scenario is. I always have this one ‘if it is to be, it’s up to me’ kind of thing. It’s a mindset shift, there is the technical aspect too - that you won’t be going with the one handed touches so yeah, slight changes in both but the mindset is the big one in that, hail, rain or snow, you have to perform..."

For club and county, Maher has always performed since he dazzled his way onto the scene as a precocious youngster. Not even a cruciate injury in June 2018 could hold him back, as he returned for the season of his life for both club and county. As regards mixing the two, Maher enjoyed this year's split season set-up, with the club going first and the county second and feels it's the way forward for the association.

The way he fires the hurl away, with the point scored and the job done 🤣

We're never going to get tired of this from Brendan Maher 😍pic.twitter.com/rlY4DCNkr8 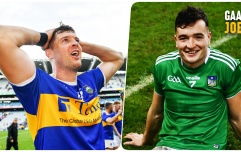 END_OF_DOCUMENT_TOKEN_TO_BE_REPLACED

"I would say it's definitely for (the best) having club first to give them the best opportunity to perform, in order for them to get into an intercounty squad. So when you look at it from that point of view, I would see huge benefits to having the club first. We have had two additions to our panel this year because of club form. James Quigley from Kiladangan and John Meagher from Loughmore both got in off the back of their club form. Next year then, if there is a gap from the 13th of December in the All-Ireland final, if it's going to be intercounty again then, the rest of the club players that are going to be back with their clubs are not going to get the opportunity to showcase their skills and get that chance to get in. So from that point of view, there's a case for club first..."

As for bouncing back from the cruciate blow, Maher puts it down to remaining disciplined and sticking to the expert's advice. Lorrha's Patrick Maher has certainly done that according to his teammate, who says Bonner is in tip-top shape ahead of the upcoming games.

"Bonner being Bonner, he was straight onto me like ‘how long was it?’ ‘Was it six months or seven months?’ I said, look it doesn’t matter just do what you can yourself. Anyone that knows Bonner knows that holding him back is the biggest challenge, he’s an absolute animal and I know there were videos of him going around using an assault bike without using the pedals, just using his arms. He’s a super fit man and that’s why he’s back playing now. Anyone that does a serious injury like that, you just have to be seriously disciplined to listen to all the medical advice and to do what you’re told. Bonner did touch base with me and I was there as an open ear whenever he wanted it but it is hard to pass on things like that, because it’s very much individual based and you just have to follow the programme and see how it reacts..." 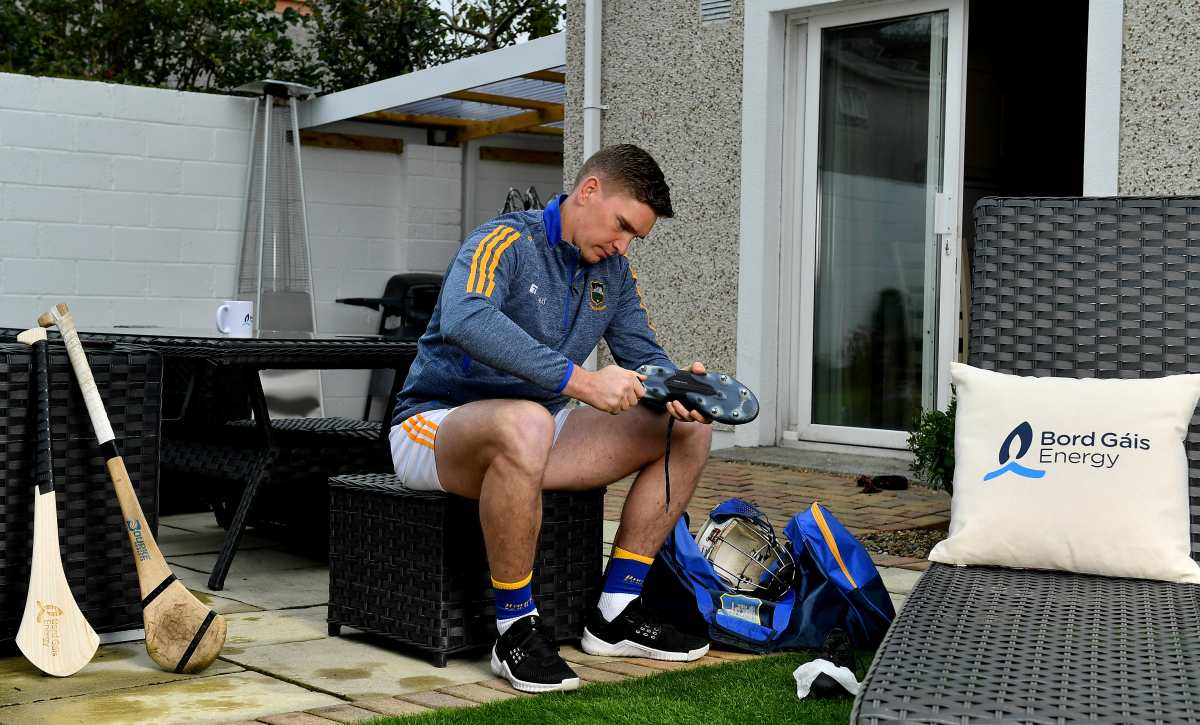 #HurlingToTheCore ambassador Brendan Maher, pictured with his pointer dog Oscar, in his home in Borrisoleigh to launch Bord Gáis Energy’s sponsorship of the 2020 GAA All-Ireland Senior Hurling Championship. As part of an exciting upcoming series called GAAGAA Box, Bord Gáis Energy are calling on hurling fans to upload their home match day videos throughout the Championship using #HurlingToTheCore to be in with a chance of winning unmissable rewards.


popular
Six minutes was all Alan Connolly needed to score two goals and set up another
Sensational scenes in Belfast as Antrim edge out Clare in a thriller
'Jesus Christ! How am I going to put up with this lad for nine weeks?!'
Gatland comments give insight as to why CJ Stander missed Lions call
Peter Queally vaults into Bellator title picture with stunning win over Pitbull
"Of the 37, Bundee Aki would be my 37th most expected selection and my worst rated"
The Garry Ringrose narrative around the Lions Tour is complete bull

You may also like
1 week ago
Recovery rooms and GAA's newest trend keeping players injury-free after fast start
2 weeks ago
Even with the sun shining on the Gold Coast, Orla O'Dwyer's mind is back in Tipperary
3 weeks ago
With her wand of a left foot, Orla O'Dwyer sets up goal of the year in AFLW grand final
1 month ago
"I don't think the League will be taken seriously" - Hogan calls on GAA to think about the club players
1 month ago
The diary of a locked down GAA player that every sports-person out there will see themselves in
1 month ago
"The GAA need to be more aggressive. They need to pull some of this back"
Next Page