We've always wondered how much scouting goes into the recruitment of Gaelic footballers who make the move to Australian Rules football.

For decades now the 'Irish Experiment' has seen countless underage talent travel half way around the world to try their hand at the AFL.

Out of this experiment has come legendary players like Jim Stynes, Tadhg Kennelly and Zach Tuohy. 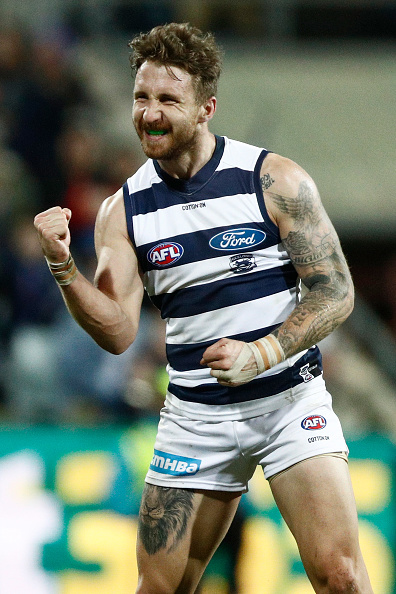 You can't blame these young Gaels opting to leave Ireland behind in pursuit of life as a professional athlete. For all that the GAA gives us, professionalism is the one glaring factor that it simply cannot facilitate.

The Geelong Cats have now given us a great insight into the footage they were able to collate around Stefan Okunbor before signing the young Kerry star to a two-year rookie contract.

That is the title of the welcome video the club put together for the All-Ireland minor winner, and by God does he have all three in abundance. 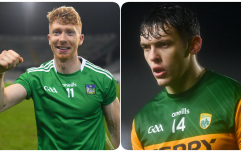 END_OF_DOCUMENT_TOKEN_TO_BE_REPLACED

It's easy to see why the Melbourne based club opted to sign Stefan Okunbor.

His high fielding is exemplary, his stride is graceful, and the ferocity in which he tackles send shivers down the spine. It is clear that the Tralee man will take to life Down Under with ease.

The video also gives a clear insight into the scouting that goes on among AFL club's when recruiting young Irish talent. 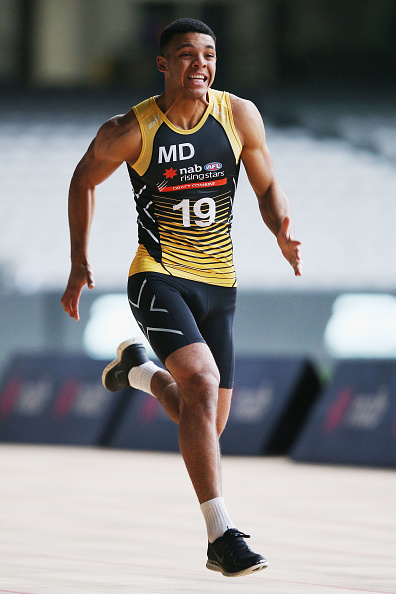 The fact that we don't get to see much of Kerry club games would make one assume that the various footage of Stefan Okunbor playing for Na Gaeil GAA was taking by AFL scouts who have come to Ireland to see him up close and in the flesh.

If these are the lengths that AFL clubs are going to in order to get a feel for how suitable a player is, then it is easy to understand why young players like Okunbor are lured away from the GAA.

It is clear the AFL are paying very close attention to the young Irish talent.


popular
We knew Sean O'Brien wouldn't let us down with his Lions XV
Bill Shankly’s grandson asks for statue to be removed from Anfield
'War-scene' in Tyrone dressing room before 2005 final sums up an iconic team
'Make him hurt, make him yours' - How the Springboks ruled the world
The SportsJOE 12 o'clock quiz | Day 335
Keith Earls backed for Lions XV by one of the best in the game
Springboks legend Tendai Mtawawira tells us what he really thinks of Ellis Genge
You may also like
3 months ago
"There were some tough battles but I was happy to test myself against the best"
4 months ago
"I love soccer. I'm still stone mad about soccer" - No regrets for talented soccer player O'Sullivan
5 months ago
"In Kerry, it's nearly like a religion."
5 months ago
No victory speech for Clifford as Cavan drop down the Leagues
6 months ago
"There’s nothing to state ‘lucky winner.' An All-Ireland medal is an All-Ireland medal"
6 months ago
Marc Ó Sé: Split the season, give Tony Brosnan his Kerry chance
Next Page