Gaelic Football is really, really good and its critics will just have to deal with that

Last Wednesday, the UEFA Champions League boasted the following fixture list in the one night:

The Champions League is shit for so long and then when rounds like the quarter-finals come along, it is the best thing in the world.

Every year, it's worth the wait through all the nonsense and pointless group games when the competition explodes into life.

What's most interesting is that some of those teams aren't your classic names. Monaco are interesting now because of their unbelievable encounters with Man City and because they play good football - no-one really cared beforehand.

But Atletico sure as hell don't play expansive stuff and Leicester might as well be the equivalent to these counter-attacking teams we're all lamenting in Ireland right now but, at times, it's thrilling. Always, it's gripping.

Let me save you the suspense, you're going to have to put up with some rubbish through May and June when the football championship starts. There'll be plenty of mismatches, there'll be some torrid affairs but it will be worth it come high summer. You have to weed through the chaff first but you'll get your cracker games, you'll get your fairytale stories and unexpected surprises. You'll get a championship just like every other one. 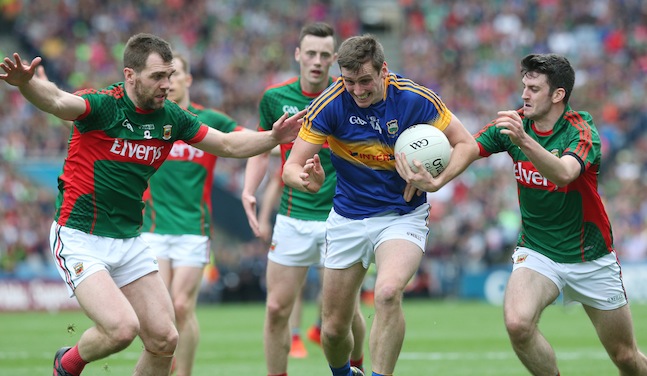 But if you cut teams off from the start of the season, you'll not only weaken each of those counties more and more the longer we drift, you'll weaken the whole championship too.

If you want to have an All-Ireland competition, you should encompass the whole of Ireland and there's nothing wrong with dividing the thing into two after the group stages.

Now we're into championship structures territory and that is precisely the point. Gaelic football, as a sport, is absolutely fine. The format of its competition might not be but please, for the love of God, leave the game alone.

It's funny how Joe Brolly uses examples of today's game to argue how the game could be great.

It's funny how after Donegal and Jim McGuinness were said to have ruined football with their template, the championship has thrown up some of the most exciting and memorable clashes of all time.

It's funny that the GAA uses clips from today's game as a preview for what the mark could help bring about in future.

The mark, in fairness, hasn't been the interruption that it was suspected to be but it still remains relatively irrelevant because the game continues to change every year and it continues to throw up clinkers every year. Because, basically, the game is fine. 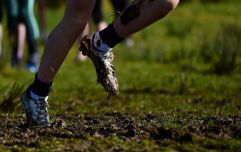 Don't pack it all in

END_OF_DOCUMENT_TOKEN_TO_BE_REPLACED

There are some boringly defensive teams, there are some needlessly defensive teams. When you see a side like Galway, with all the frightening might that they have, setting up cautiously, it doesn't make any sense. It's not logical but they're allowed to deploy whatever tactics they want and that right and strategic thinking shouldn't be taken away from them. 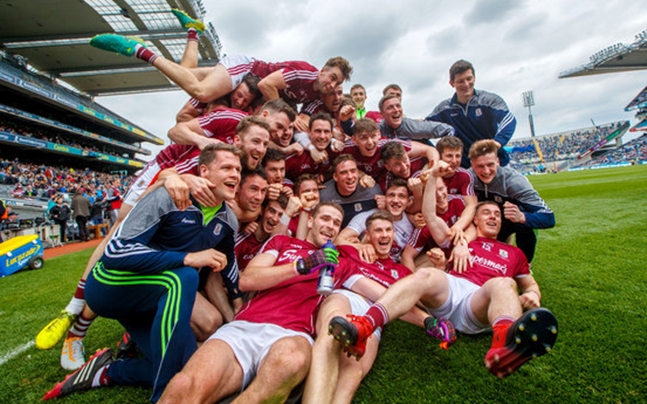 For others, it's just natural. When a weaker team or individual take on a superior one, they revert into their shells - that's going to happen. It happens in every single sport, it's the natural order of things.

If we forced them to come out and play, we'd only see more hammerings and that would be even more boring.

Instead, we just have to get through those rounds because it's worth it. Some of the teams in the FIFA World Cup would make you roll your eyes and sigh. Namibia have no right being in the same group as New Zealand. Amateurs sometimes get a shot at Roger bloody Federer. It's a pointless enough affair but no-one really cares once we get to the business end and it feeds into the fervour that is prime competition on the calendar.

If the championship was seeded in groups, it would seem entirely sensible to everyone because it would enable a proper, fair and structured pathway where the best have to come through. If you're not good enough, you get chucked half way through into the B tournament but you get the same chance as everyone the next season again.

If that was done, there'd be a lot more logic and rhythm to the season and you wouldn't have people crying for change at every juncture just for the sake of it when it's not needed.

Essentially, Gaelic Football, as a game, is brilliant - even its biggest detractors are admitting that. Do not change it any more. Just change the platform if you have to change something.