GAA president Larry McCarthy has condemned the abuse that mayo players and staff has suffered in the wake of their All-Ireland final loss.

However, he nor the GAA mention who is giving this abuse, is it online, is the Mayo fans, opposition supporters, or the media?

END_OF_DOCUMENT_TOKEN_TO_BE_REPLACED

Some have referenced an article from Joe Brolly damming them, and Aidan O'Shea in particular. It is tough to combat abuse when you are not highlighting where it is coming from.

Worse than that though, Larry McCarthy's statement in response to the abuse was "Words matter," which is just disappointing for many reasons.

Speaking on the GAA Hour, Colm Parkinson discusses the situation. 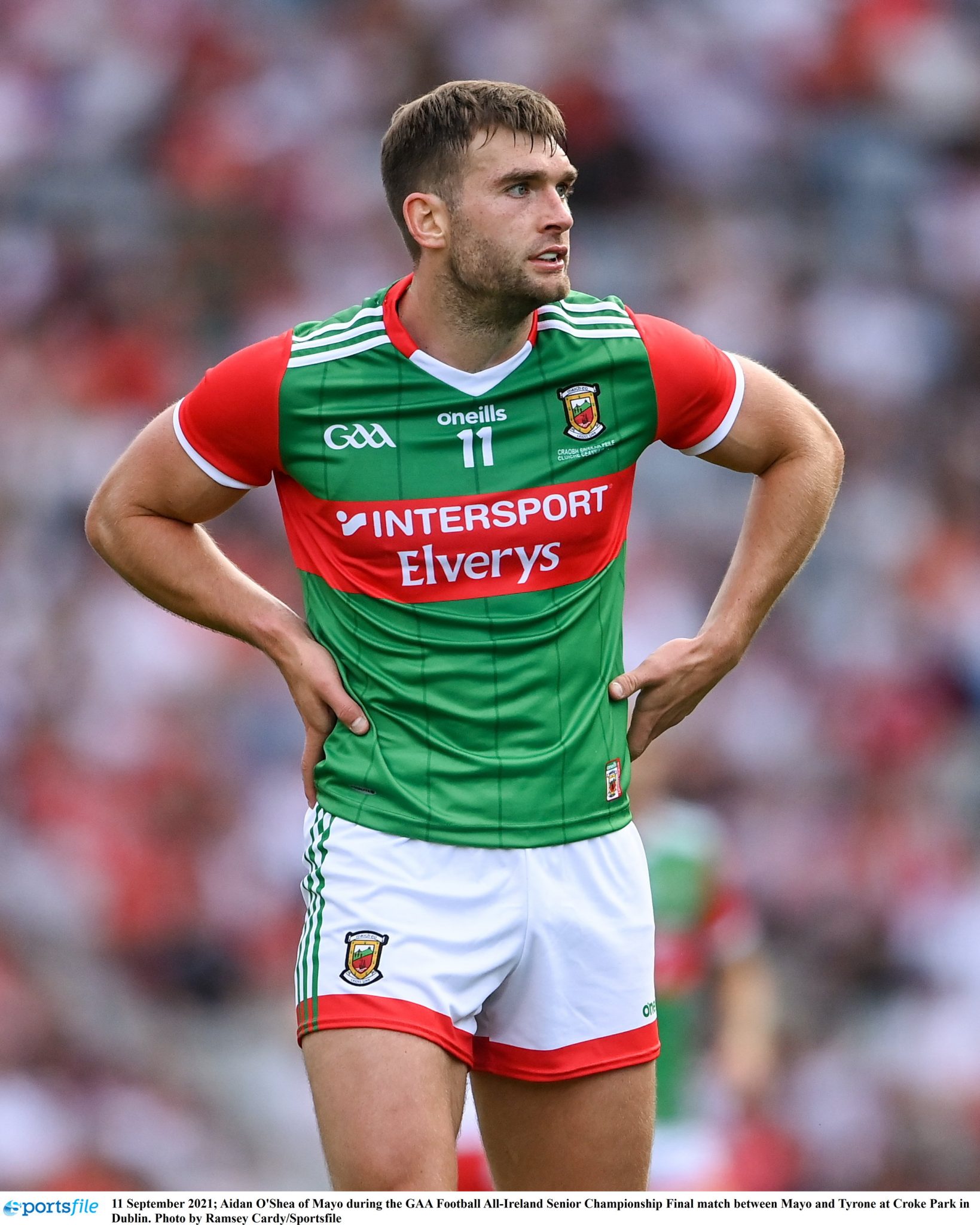 "Do you think the fella who goes online, I don’t want to say a Dublin fan, a fan from anywhere that’s not from Mayo, that doesn’t like Aidan O’Shea, will go: ‘Oh jeez, I’m going to give Aidan O’Shea a bit of abuse, oh hang on a second, Larry McCarthy actually said words matter, I better not do this.’

END_OF_DOCUMENT_TOKEN_TO_BE_REPLACED

"Who’s going to listen to that, and stop doing it? How about, bringing in some sort of a direction to clubs, if you see a member online, crossing the line, that that’s a six month suspension."

SportsJOE journalist Niall McIntyre was also on the show and weighed in on the discussion. 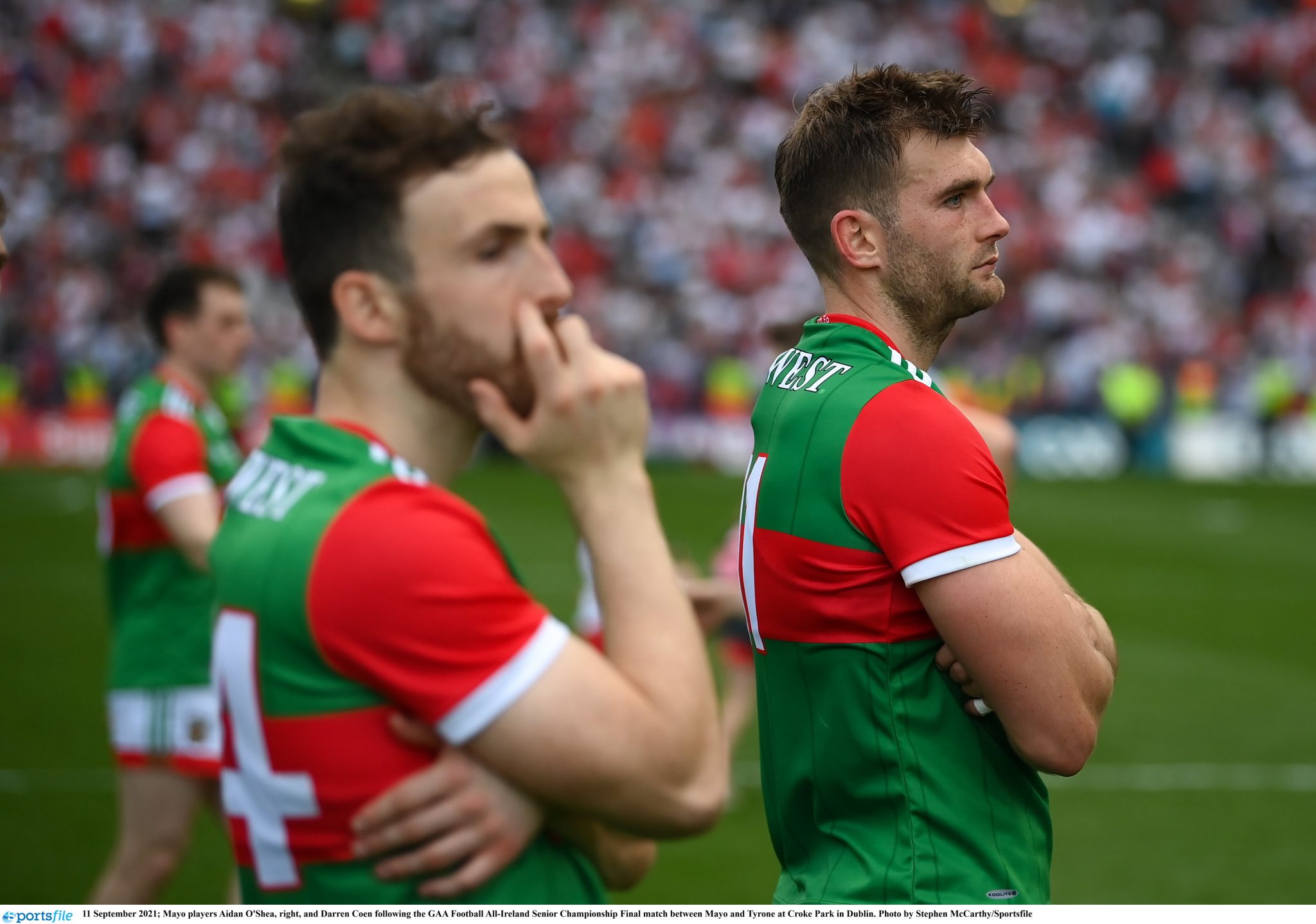 "It’s obviously at a much larger scale, but you see it in the Premier League, and in soccer, that often times if there’s fans that get involved in such abuse, they’re called out and they’re banned from their club's grounds and stuff like that.

"The GAA is at a smaller scale so it should be a little bit easier to police, and it would obviously make much more of a difference if Larry McCarthy was to introduce some sort of criteria to ban someone, if they came out with that sort of a thing, rather than just saying ‘Words matter.’"

END_OF_DOCUMENT_TOKEN_TO_BE_REPLACED

Parkinson believes that there are ore concrete ways to battle abuse, and that McCarthy's comments are no more than a tick boxing exercise.

"Yeah exactly, I think that might be something, I don’t see it stopping, the rest that are GAA members then Lee, obviously that might deter them, to some sort of suspension or something like that. Or they had to be held accountable for what they’re writing online, especially after matches about other GAA members.

"The other stuff, the ones who aren’t GAA members, like telling them ‘Words matter,’ means nothing, you just have to tell players don’t go on it.

"Stay away from it for a few days, and for your own peace of mind, and mental health, don’t be on those stupid apps, especially after losing a match."


popular
Rangers legend says he and Roy Keane didn't speak during Man United spell
Patrick Vieira appears to kick fan after Everton defeat
Rory McIlroy response to doubters on his final hole was such a relief
PSG offer Kylian Mbappe 'complete control' with insane contract offer
Your guide to a huge weekend of sport and how to watch it all
The coolest customer in hand-ball hoping to carry on the family tradition for Kilkenny
Boris Johnson slams Jurgen Klopp for defending Liverpool fans booing national anthem
You may also like
3 days ago
Eamon McGee reveals what Rory Gallagher was like under Jim McGuinness
3 days ago
If you're going into battle alongside Gareth Mckinless, then you will always have a chance
4 days ago
Rory Gallagher absolutely loses his mind celebrating as Derry beat Monaghan in Ulster semi-final
5 days ago
Monaghan will be a "different kind of challenge" compared to Tyrone says Derry boss
6 days ago
"I enjoyed it" - Padraig O'Hora opens up on his battle with David Clifford in League final
1 week ago
The All-Ireland hangover is a real thing, Dublin's dominance just made us forget about it
Next Page