That is the attitude of many GAA players who visit Dr Eanna Falvey at the Santry Sports Clinic and the exact words of one 25 year old he consulted on Tuesday.

To return to the field as soon as possible and avoid any uncertainty some players are ignoring medical advice and choosing hip surgery over longer-term rehabilitation.

The former Irish rugby team doctor has undertaken research examining the popularity of hip surgery among GAA players and, according to insurance figures, the number undertaking the procedure has risen by 392% in the seven years up to 2014.

While this near fourfold increase can be explained by the availability of the new surgery during that period, speaking on Tuesday's Off The Ball Falvey, a research advisor to the IRFU, said the surgical option is being chosen over longer-term rehabilitation options - regardless of the consequences.

Falvey has found players prefer the security of a four-month return from surgery to the uncertainty of non-surgical approaches.

"Being an intercounty GAA player is a vocation," said Falvey. "You probably wouldn't hear a rugby player say 'I don't care about next year' at 25 because it is his career, while it is quite a common thing [in GAA].

"I was talking to someone else who said, '25 is getting old for intercounty now'. Which is scary to be honest."

With experience working across rugby, GAA and Australian Rules, Cork native Falvey believes Gaelic footballers and hurlers need to think long-term and not just about the current or upcoming season.

"I had a guy sitting across from me today in the consultation room, he's  25, and he basically said to me, 'I am not interested in next year, I'm interested in now.'

"That's the attitude, you have to be realistic and you have to accept. But at the end of the day the medical teams around the teams, their responsibility is to the human being as well as the athlete. They have to look after that too." 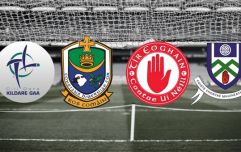 END_OF_DOCUMENT_TOKEN_TO_BE_REPLACED

Falvey said AFL players and rugby professionals are now looking at non-surgical solutions to hip problems, which Falvey believes are linked to over-training at a young age.

"It was a bigger problem in rugby five years ago than it is now and I think GAA is hurtling into that space now," said Falvey.

"There is nothing guaranteed but we live in an age where an invisible injury, like a groin or a hip, where he doesn't have crutches and he doesn't have stitches, the psychological impact of that is difficult.

"Whereas if you say, 'I've had to have surgery, I'm out for four months but it will be all good after that'. That is a far easier thing psychologically for the player and probably for the coaching staff to deal with." 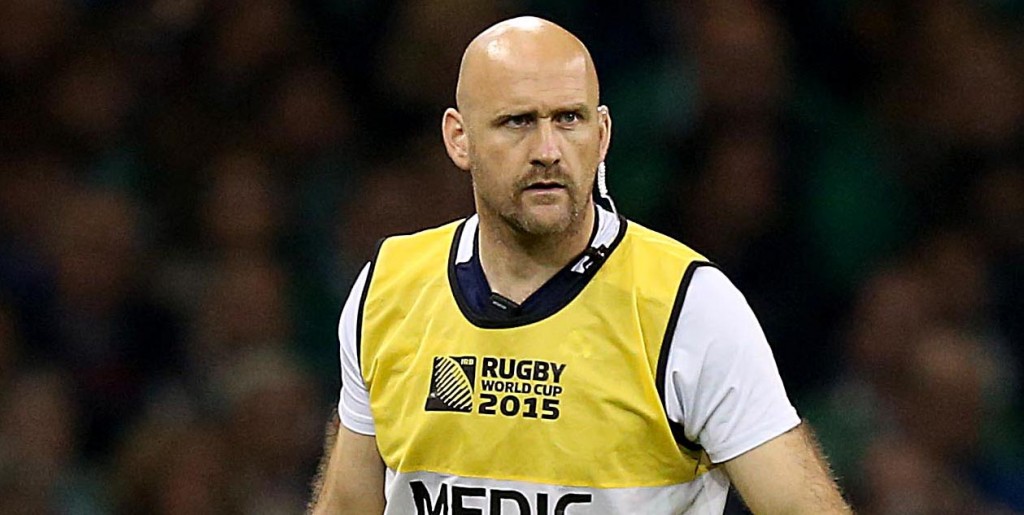 Those most likely to disregard medical advice and choose surgery, in Falvey's experience, are not the stars but rather the fringe players trying to get a toehold in the squad.

"The sad thing about it is that doesn't happen to the star player because all pigs are equal but some pigs are more equal than others. If it is the top guy he may be cut some slack, but it is more often someone who is almost breaking through, someone in the wider squad, who can't be seen to miss anything.

"He won't even brook that advice, he may not even bring it to the coach because he is going to be excluded if he does."


popular
Referee Mathieu Raynal puts Sexton in his place after TMO mess
Sexton compares "brilliant" Irish debutant Craig Casey to Jonny Wilkinson
Owen Farrell rages at referee Pascal Gauzere as Wales catch England sleeping
Will Connors locks down No.7 jersey with two rapid succession plays
"I was like, ‘My ear is hanging off my head. Can you not see that?!'"
Three Irish forwards stand tall in player ratings after Italy thrashing
The SportsJOE 12 o'clock quiz | Day 308
You may also like
3 years ago
QUIZ: Can you name what county these GAA grounds are in?
4 years ago
Watch: Jim Gavin confirms the worst kept secret in the GAA
5 years ago
As it's Back to the Future day we look at some potential Irish sporting headlines in 2045
5 years ago
Game changer: Premier's midfield masterclass strangled all hope of a Waterford comeback
5 years ago
Game-changer: Clare's Gary Brennan and Podge Collins key to Limerick's undoing
5 years ago
SportsJOE's five-word GAA round up: Marty Morrissey, Davy Fitz and more
Next Page