There were sensational performances all over the country this weekend.

You had Eddie Gibbons saving the day and the double for Kilmacud Crokes in Dublin. You had Sean Mullooly darting up the field in Roscommon and you had Cian McConville nailing the shots in Armagh.

This is The GAA JOE Team of the weekend.

His brilliant save from Sean Baxter was the winning of the Dublin senior hurling final.

Set the tone for his club with his powerful runs out of defence in the Roscommon SFC final. 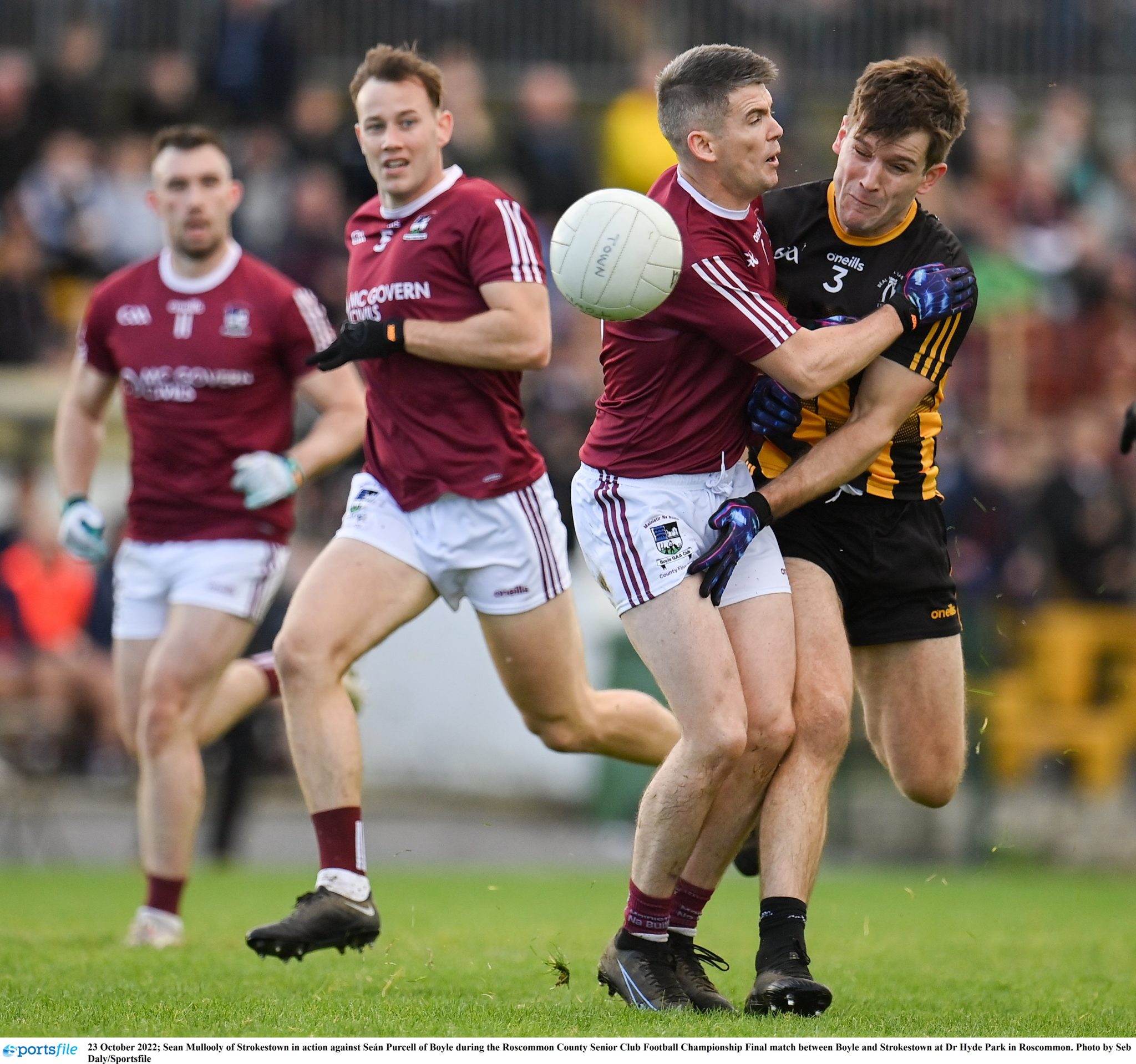 Had the unenviable task of detailing the in-form Barry McHugh, and he kept him relatively quiet.

Scored the goal that broke the Slaughtneil resistance in the Derry SFC final.

Set up Jerome Cahill's goal with a brilliant pass, and then came to life when his team needed him, with two huge points late on to seal the draw. 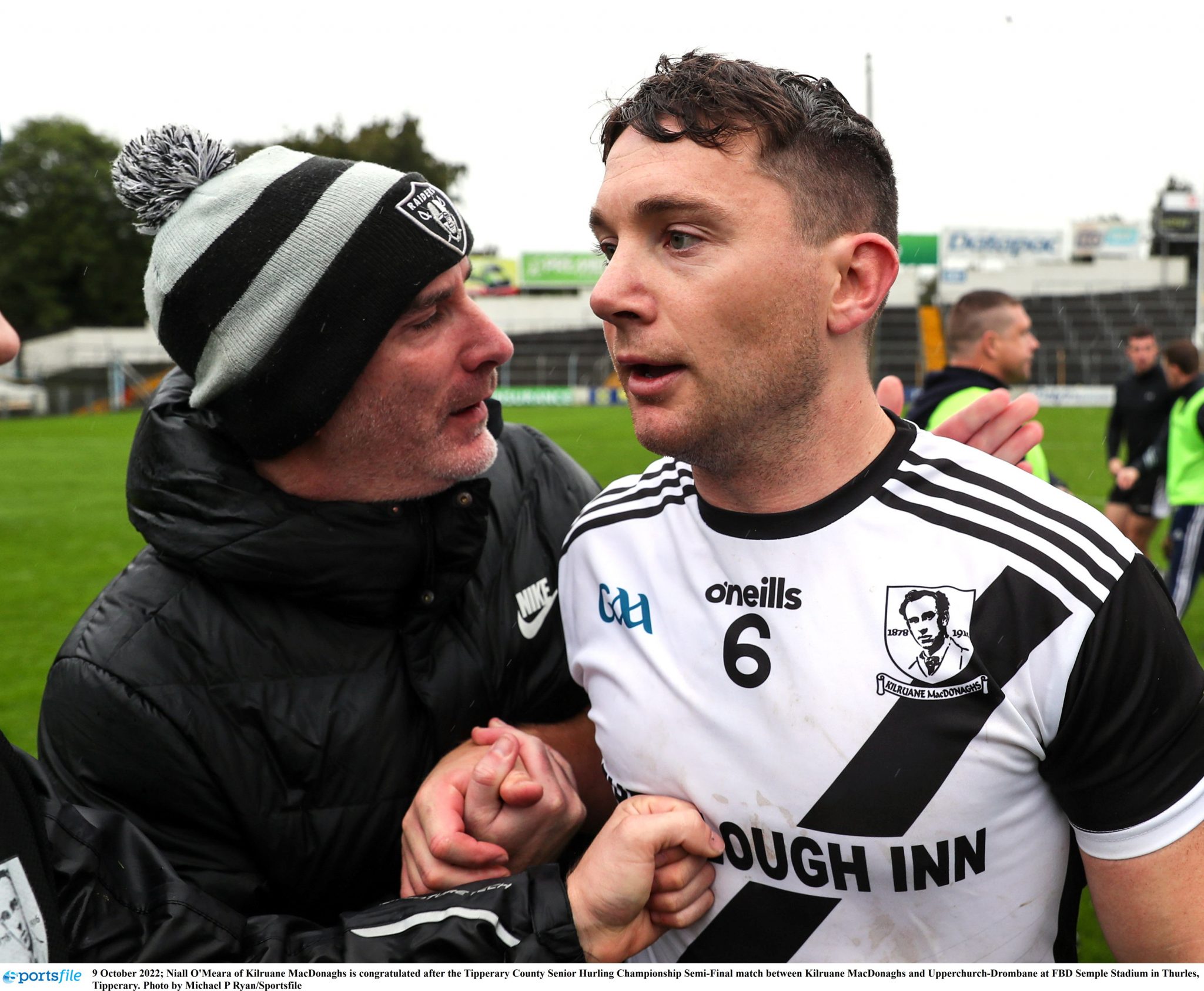 O'Sullivan has some engine, and he used it good effect when tearing up the field for his late, match-winning goal against Castletown in the Leinster SFC.

Excelled for Kanturk in their Premier Intermediate championship win in Cork, the stalwart scoring 1-1 including a tremendous goal.

A special day for all at @KanturkGAA , but what about the unique achievement of Aidan Walsh. Today was his 18th County Final appearance from Under 18 to adult.!! Some feat
8 with @DuhallowGAA
1 with CIT @MTUCork_GAA
9 with @KanturkGAA
Mighty Man 👍 pic.twitter.com/cr4ooz2grC

Burke was imperious in the Dublin senior hurling final, and didn't deserve to lose that game. Hit 0-11, 0-5 from play from all sorts of ranges and angles. He's quickly become one of the best finishers in hurling. 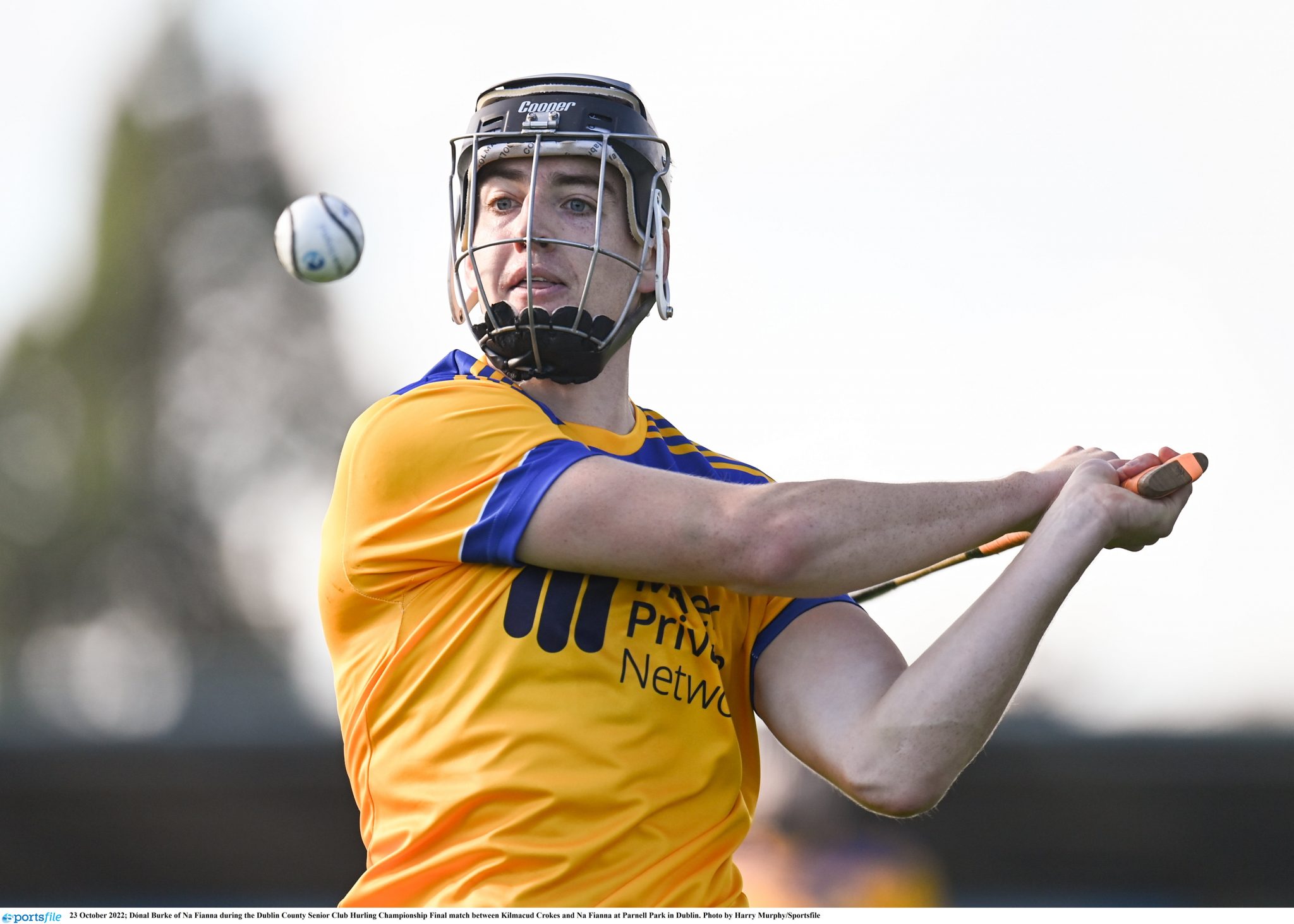 Can play full back, but he was centre forward here. And he destroyed Mountbellew-Moylough in the Galway SFC semi-final with his direct running from 11.

Cahill scored two goals of the highest quality, at crucial times, to keep the Magpies in the Tipperary senior hurling final.

Only a matter of time before this man makes a mark on the county scene. He dazzled with 0-8, half of them from play in Cross' win over Granemore.

Crowley was his club's main man in their county campaign, and he took that form into Leinster with 1-3 against Wicklow's St Patrick's.

The Waterford football captain was the difference in the county SFC semi-final against Gaultier with 2-2 from play in the second half.

You may also like
2 weeks ago
QUIZ: How many of the 33 county SFC champions for 2022 can you name?
3 weeks ago
"You need to be able to hurl your way out of trouble" - Composure the key to Dunphy's game
4 weeks ago
"We'll have plenty of Christmases" - McGowan and club players should be envied not pitied
1 month ago
'With the worlds’ greatest thief not able to take even just one friendship away' - Cooper retires with heartfelt statement
1 month ago
Mickey Moran gives a rare interview in TG4's brilliant Anton O'Toole documentary
1 month ago
How many of the 65 county senior champions for 2022 can you name?
Next Page