Padraic Joyce is only a few games in, but Galway are already making strides.

He's encouraging his players to attack with conviction, like he did in his day, and the signs of improvement are already showing. 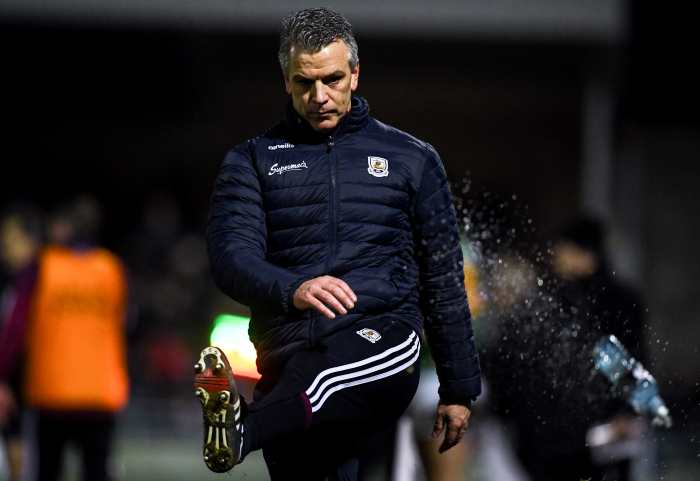 Meanwhile, Mayo are going through the motions while Dublin stretch away even further. Back in Division Two, it's dog-eat-dog and the third division is just as competitive.

popular
QUIZ: Can you name all 24 champions of the English football league?
The SportsJOE 12 o'clock quiz | Day 77
The SportsJOE 12 o'clock quiz | Day 75
QUIZ: Name the countries these World Cup footballers play for
SportsJOE 2000s Football Quiz | Round 4
The SportsJOE 12 o'clock quiz | Day 76
If you can answer this one Premier League question, you really know your stuff
You may also like
1 week ago
"That's done at the end of a sprint, jumping off one leg" - Kevin Feely on the art of fetching
2 weeks ago
“Talent wise he’s as good as there has ever been in Gaelic football"
2 weeks ago
"You had no other choice but to get down and dirty with these boys"
2 weeks ago
"My fondest memory is definitely beating the Dubs in Parnell Park, that's just f*cking brilliant"
3 weeks ago
JJ Delaney tribute: A hurling legend made of different stuff
1 month ago
Arsenal S and C coach on how to keep it ticking over during the lay-off
Next Page