Do you play county?

It's time for the underage star to hit college or for college to hit them - whatever way you look at it.

College can and will make a GAA player just as easily as it will break the next one.

They all head up the road - up to Dublin and Limerick and Galway and the like - with the same intention of hitting the gym as hard as they're hitting their 65s and they've simple, modest dreams of O'Neill's jerseys and of fresher championships.

It's not always that simple though. Some things get in the way.

Soon, they're introduced to deals as good as 12 cans of Galahad for €8 and things change, people change, dreams change. Some in the direction of a Coppers Tuesday every Tuesday, others onto the long road home for training not to return until after midnight.

It can go either way.

The margins are finer than you'd think between Apache Pizzas and Romanian dead-lifts.

So we caught up with Wexford hurler, final year DCU student and recent All-Star nominee Paudie Foley as well as Tipperary goalkeeper, UCD Masters scholar and Maynooth University graduate Brian Hogan on how best to navigate the college lifestyle. 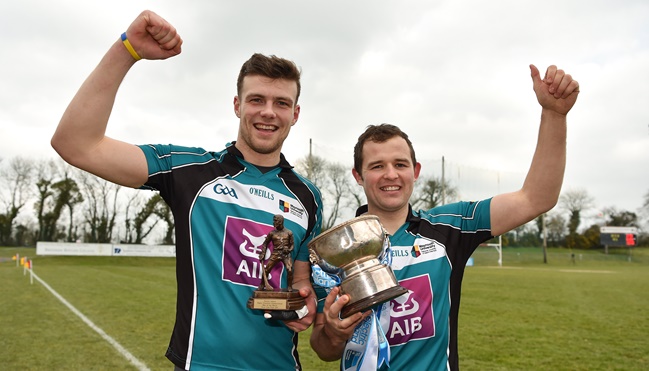 Here are a few tips for incoming freshers from those with hurls still in their hands on how to keep in between on the straight and narrow and in between the four white lines.

1. Put yourself out there

That's the first step, according to the Wexford man.

"First week in DCU, I looked for the hurling stand, found it and signed up straight away. We were down for trials straight away that week."

2. Getting to know your teammates

You've the opportunity to form an unbreakable bond with lads from all over Ireland, according to Hogan.

"There wasn't too many at the first training, I was pucking with a Donegal lad and I was thinking to myself, 'what is hurling going to be like here at all?' But things improved, we had a panel of 26 by the end of the year and we all bonded together after a while. There's lads in your lectures, in the dressing room before and after training - that's where you get to know lads.

By final year, he was living with those teammates.

3. Road home or night out 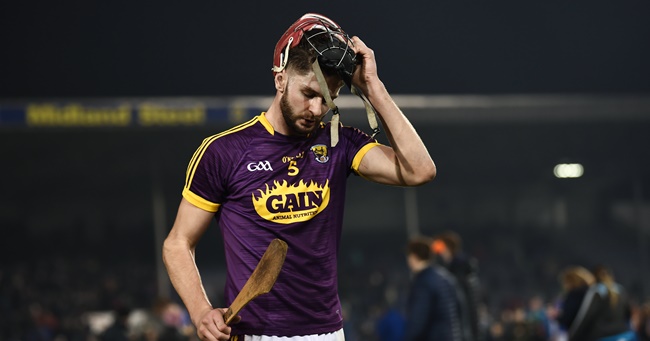 "I was called into the Wexford seniors in first year. You've a decision to make. I had to get a bus across to the southside of the city before getting a lift down to Wexford. You'd be leaving early and you wouldn't be back until late that night but that's what you want to do, it's your decision and you will get the rewards from it."

Organisation is everything, according to Foley.

"I found the best way to get yourself ready for that was getting into a routine. If I was lazy some mornings and slept in, I was wrecked the whole day. It's about getting up early, getting on top of your college work, going to your lectures and that. It's important to have a good healthy diet, I went to the canteen a lot in DCU, you'd get a big dinner there," he said.

That'd set a man up for the day.

5. Good influences for housemates and friends

Hogan surrounded himself with like-minded people.

"A few of us were on county and club panels in my house and that makes some difference. We went to the gym together, we took turns cooking healthy dinners. It's so much handier when lads around you are making the same sacrifices."

"Yeah you'd miss out on nights out and that and it can be tough seeing other lads going out the whole time and making trips away, but the important thing is to have lads in the same boat with you, like-minded people, then it's a lot easier.

"The sacrifice is always worth it in the end when those big games come around, that buzz and that feeling when you get to play in Wexford Park or something like that," says Foley. 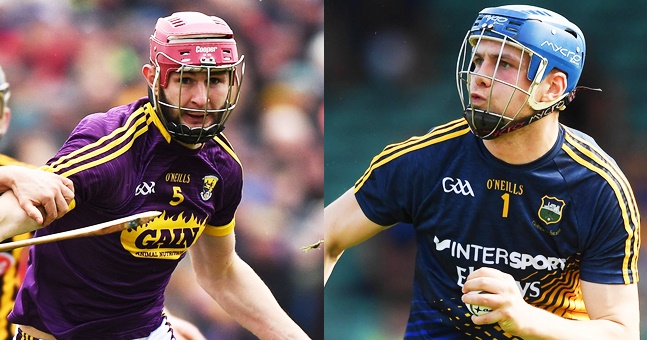 "I knew what I was training for. I love training with Tipperary and you'd be dreaming about those big days with the county and if you won a Munster championship or an All-Ireland, imagine how good the nights out would be then," said Hogan.

7. There's time to go out anyway

"It's not as if you can't go out all year anyway, you do get chances to do that, especially around Christmas time, and you value them more then," said Hogan.

Which decision will you make?

popular
SportsJOE 2000s Football Quiz | Round 12
Only a Champions League fanatic would get full marks in this quiz
The SportsJOE 12 o'clock quiz | Day 142
Rory McIlroy defends Dustin Johnson after Brooks Koepka comments
Collin Morikawa makes huge world rankings leap as Lowry drops back
Mickleson winds up Faldo as Dustin Johnson grabs PGA lead
Brooks Koepka puts PGA Championship leaders on notice with final round comments
You may also like
3 months ago
"It never crosses my mind that I lifted it on the pitch rather than on the stand"
3 months ago
GAA Hour | Tipperary v Galway 2001 All-Ireland hurling final
4 months ago
We give you the All-Ireland hurling final, you tell us the man-of-the-match
4 months ago
Even injury couldn't hold Richie Power's genius back
4 months ago
The 9 best home exercises to keep you pumped if gyms are closed
5 months ago
Donal Óg sums up John McGrath's elusive brilliance best
Next Page