He's asked not to take offence, he says he takes it as a compliment.

As inter-county players go, Kevin McLoughlin is skinny and in an interview leading up to Knockmore's Connacht final against Padraig Pearses, that's what he's asked about.

Good job there are no hang-ups.

END_OF_DOCUMENT_TOKEN_TO_BE_REPLACED

There could be because no matter where you look, whether it's Leitrim or Dublin or Waterford, in this day and age, you'll go a long way to find an inter-county Gaelic footballer who is tipping the scales at just over 12 stone. According to the archives, this is where the red-line stops for Kevin McLoughlin but for confirmation, all you need is photographic evidence. 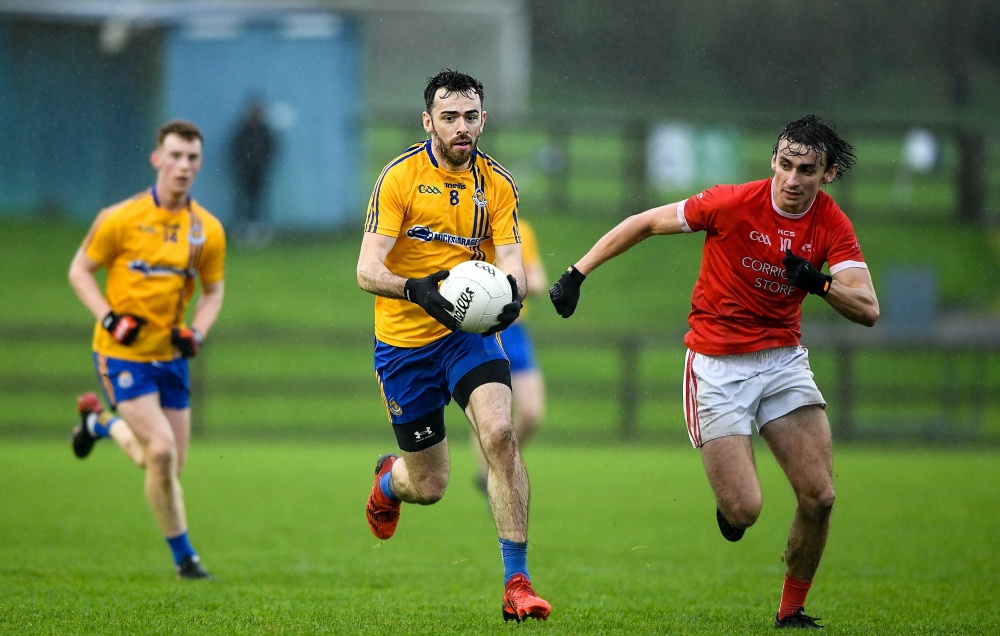 There isn't much to him but with a stellar 12 year inter-county career behind him and with more ahead of him, if one thing's clear it's that this lack of size hasn't stopped him. You might get the idea, by looking at him, that he'd be pushed off the ball easily but again, it's clear that appearance can be deceptive because the truth is miles off.

McLoughlin is brilliant on the ball. When he has it, he's clever enough to keep his distance from opposition tacklers and that's how his lack of size has become a benefit rather than a hindrance. They can't get near him.

It's not about the size of the dog but the head on the dog and between playing his own game and using the gym as a different kind of weapon, a weapon that makes him faster, fitter and less prone to injuries, McLoughlin has it down to a tee.

"I'll take that as a compliment," he says with a laugh.

"The number one goal in doing your gym work in my opinion is to prepare you for game-time - to make sure that you are fitter and for  injury prevention. A lot of the gym work is designed to allow us play at our best.

"Footballers aren't designed to be power lifters, to go into a gym and lift crazy amount of weights. The aim is to prepare ourselves for a 70-minute game that mainly involves running.

"The norm of the county footballer is physically very strong," he says.

"But it's horses for courses - it depends where you play and the style you play. A guy around the middle of the pitch needs to be taller and stronger."

But that's not for everyone and that's why, at 5 ft 9 in and 78 kg, Kevin McLoughlin has, over the last 12 years, become one of the most consistent players in the country.

"Gym work is important," he concludes tellingly, "but not for the reason most people think." 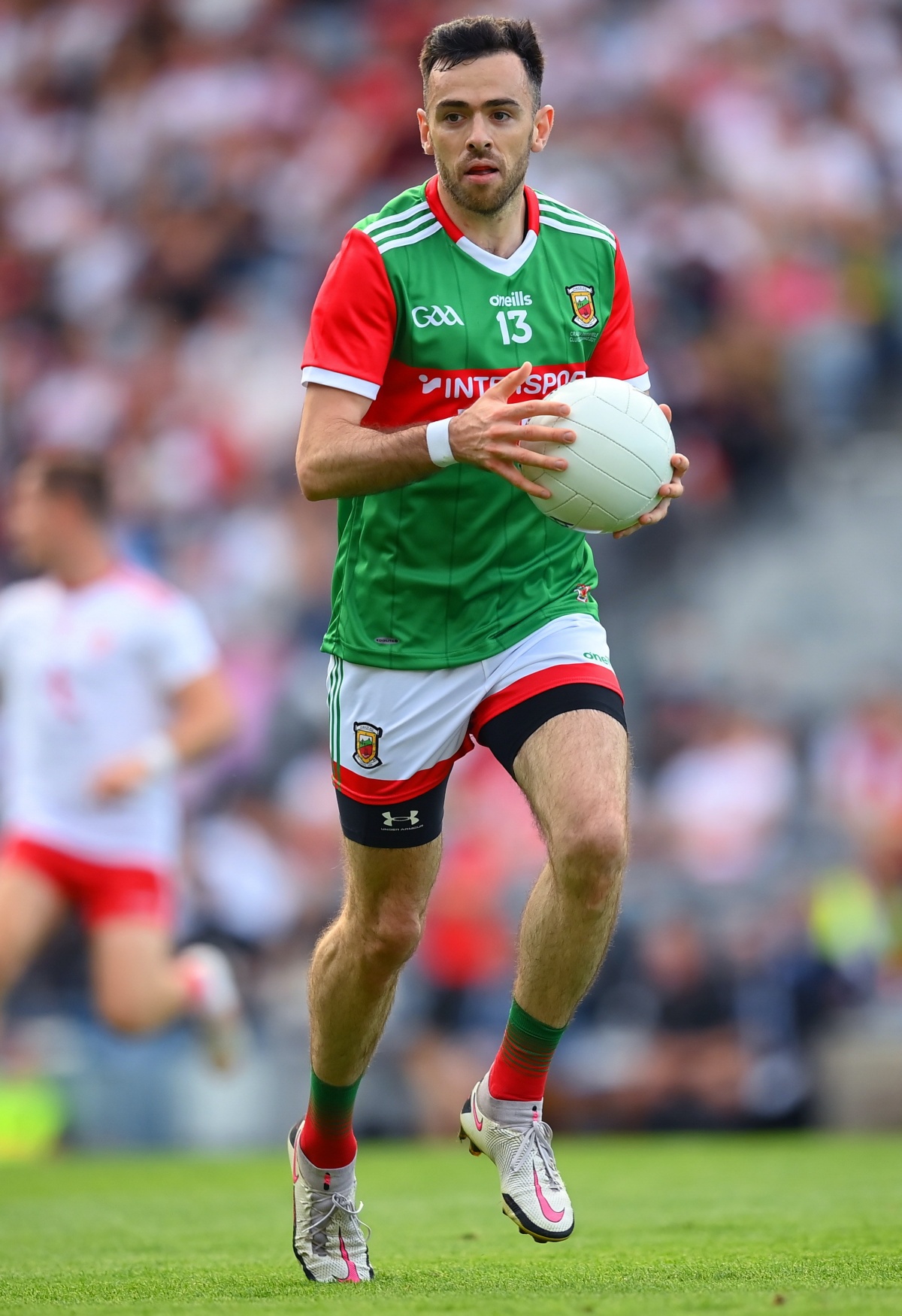 Indeed, having been a club and county player for the best part of this millennium, the 34 year old is in a good place to comment on the tweaks and changes that have happened at both levels.

"In terms of the amount of pitch time I don't think that has changed over the last couple of years. Nutrition has obviously improved; strength and conditioning has gone up a level or two. When I got involved with Mayo in 2009 you would notice a few players that really looked after themselves - ticking all the boxed with nutrition and gym.

Including the skinny ones.

This Sunday, as two-in-a-row Mayo champions, Knockmore will have a crack at Padraig Pearses in the Connacht senior football final. Gaelic football is everything in Knockmore and McLoughlin is eager to win the club's first provincial title since 1996.

"One of my team-mates Kieran King said after the county final that when you're born in Knockmore there is very little else you can be doing apart from playing Gaelic or soccer. Gaelic is the most dominant sport. It is everything."

"This year we have learned to be a bit more dogged, we have grown a small bit. We're not the same team we were in 2020."

And maybe that will give them the edge they need. 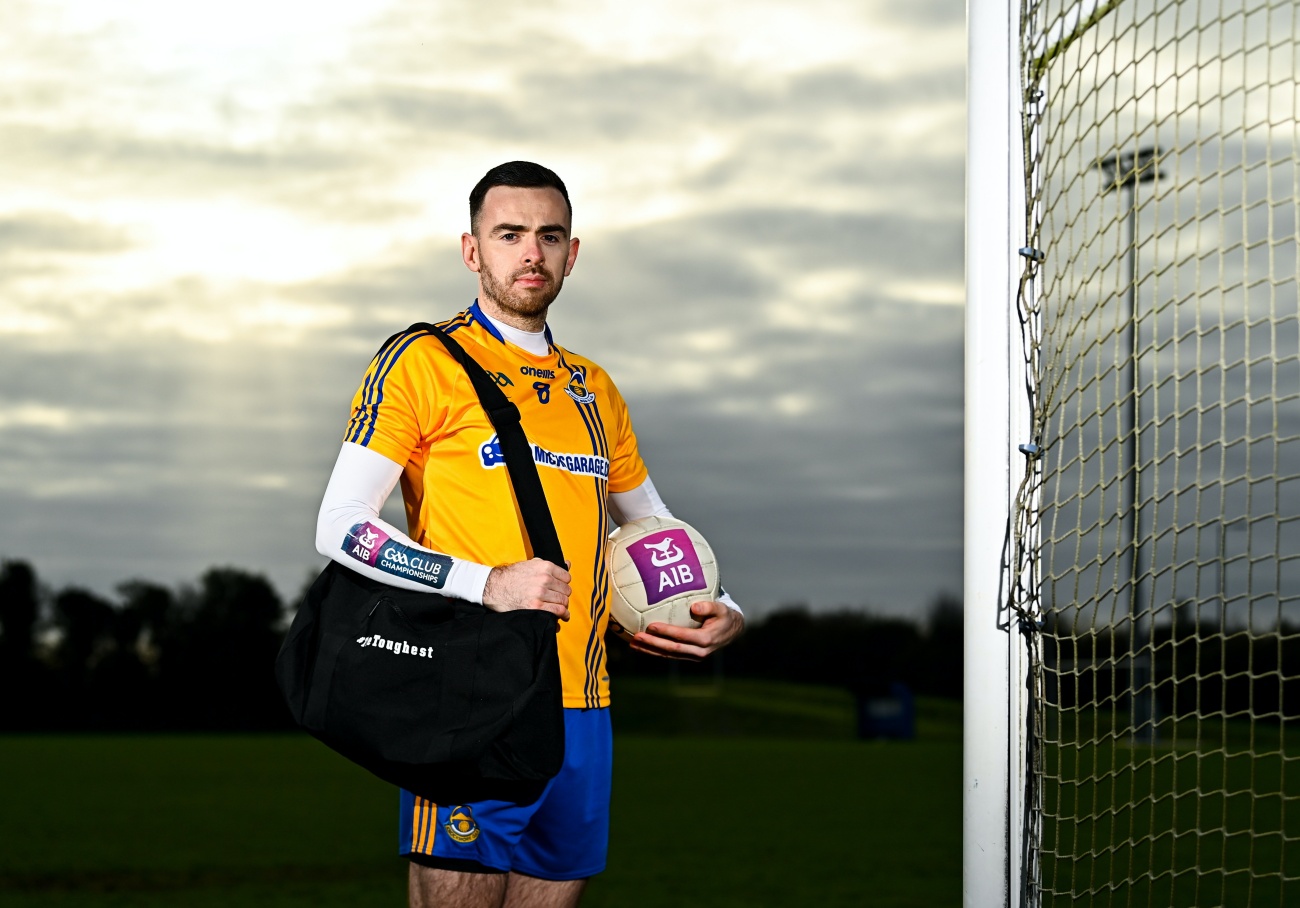 
popular
Ireland team to play Wales: Andy Farrell's XV, the big calls and bold cuts
Jaden Sancho can't hide his smile as Old Trafford give heartwarming reception
Everton release brutal 59-word statement to confirm Anthony Gordon departure
Discontent over Netflix access for Six Nations documentary as Johnny Sexton focuses on his Last Dance
Five confirmed changes and guidelines to have big impact on 2023 Six Nations
"Every team did it!" - Paul O'Connell on Roy Keane comment to Ronan O'Gara that he couldn't deny
Owen Farrell praises Johnny Sexton in revealing interview ahead of Six Nations
You may also like
2 weeks ago
"I decided to throw my hand at the football, just for a bit of craic really" - McLaughlin's move from cycling to Gaelic football
3 weeks ago
"That fecker, again?!" - A Dubliner's perspective of going up against Lee Keegan
3 weeks ago
"I was like 'Jesus, I've no hope of getting into the team now.'" - 2017 A vs B game was Keegan to an absolute tee
1 month ago
"We’re better people in our house because of her" - Mayo's All-Star Danielle Caldwell continues to be inspired by sister
2 months ago
"I wasn't having the worst time of my life... I just wasn't happy." - O'Hora and Keegan discuss mental health struggles
3 months ago
Late Damian Casey named on Ring, Rackard and Meagher Team of the year for fourth successive year
Next Page