In London, a former Kildare captain ducks and dives in between the crowds.

The GAA is becoming increasingly popular among global audiences, and it's hardly any surprise that a fella with three years worth of county minor experience behind him, has reached status celebrity.

They're asking for selfies, it comes with the territory for a young footballing prodigy. Look once, look back again and when he's out for a run, they recognise that style in an instant.

Must have seen it in St Conleth's Park. Kildare are going well in the underage you know. This fella's a tight marker on his day.

"In the last few weeks," the Kildare man laughs, "My runs have got that little bit quicker in an attempt to avoid people." 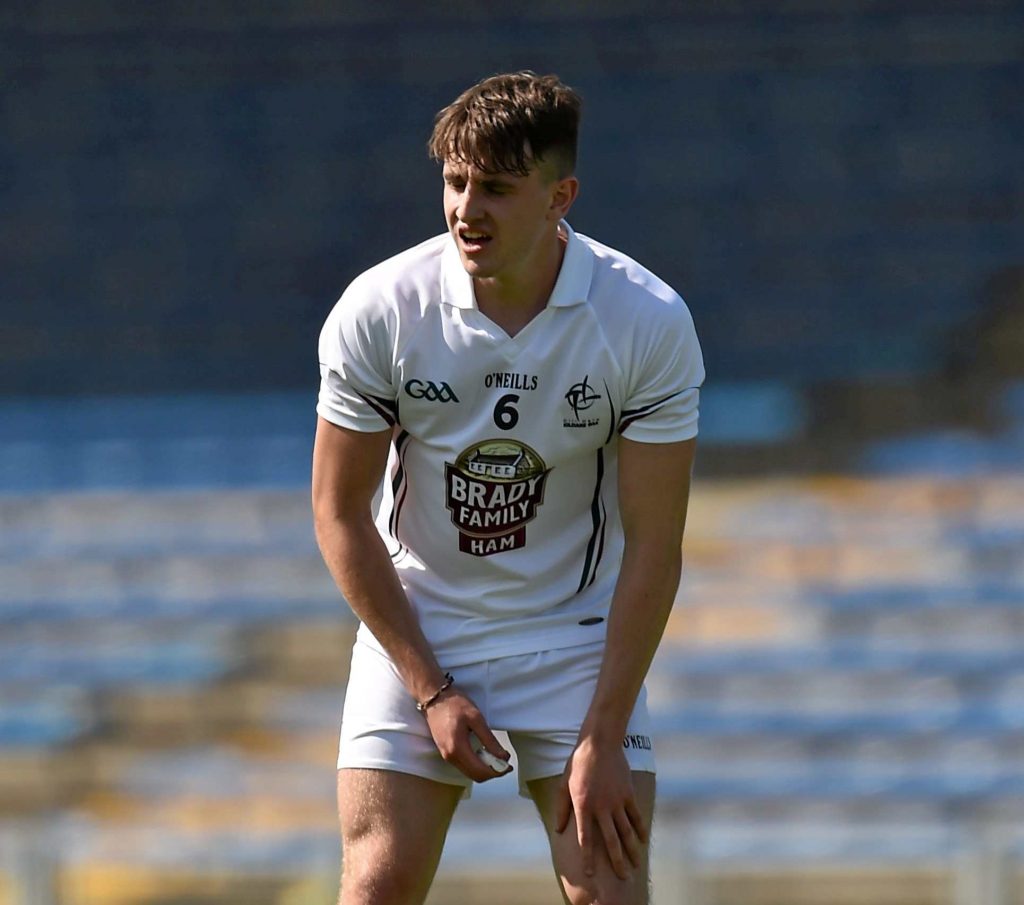 So from a flat in London town, he takes refuge in The GAA Hour. Goes where all the GAA stars of the now go for a chat, laid back and entertaining, with Colm 'Wooly' Parkinson.

From beginning this lock-down as a quantity unknown, Paul Mescal will come out of it a different man. The most searched individual on the internet last week, darling of Kourtney Kardashian's eye, guest on the Graham Norton Show, the James Cordon show and now The GAA Hour. 'The Holy Trinity' as he says himself.

Life will never be the same and no, it wasn't the football.

END_OF_DOCUMENT_TOKEN_TO_BE_REPLACED

"The main focus for me is on trying to secure the next job," says Mescal, when asked how he's coping with this new-found fame.

"That's probably healthier rather than focusing on the attention," he adds with a laugh.

These last few weeks have been a whirlwind for the man from Maynooth with his face popping up all over the world but of all the acclaim, praise and attention, the approval he values most comes closest to home.

"People who wouldn't usually go in for a romantic drama...Even lads I would have played football with and inter county hurlers and footballers have reached out and been like 'Jesus, you've really captured what it is to be a young lad and that's something I'm really proud of because they're not typically an audience that would sit down and watch a show like it."

Two stars in the making pictured captaining @DubGAAOfficial and @KildareGAA in the Leinster minor final in 2014 ⭐⭐ pic.twitter.com/BqEZejOnMj

So who is that young lad?

"On the surface, he has a lot of things going for him (Connell - Mescal's character in Normal People.) I know tonnes of people who suffer from low or acute anxiety and I think it's refreshing to see someone who's in a strong position in society kind of suffering from those things...From an acting perspective, it's exciting to play someone like that, who you recognise..." 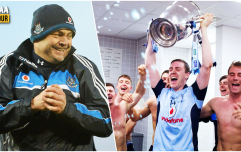 END_OF_DOCUMENT_TOKEN_TO_BE_REPLACED

"I thought my life was going to be playing football...but then to have that big culture shift and to go into a course where you're discussing plays and film-makers and the crafts of acting...that's a culture shift and I definitely felt a bit at sea for a while, similar enough to Connell."

But while plays and film-makers are a long way GAA field from Kildare, Mescal will remain in tune with his roots.

"I'd listen to ye lads on The GAA Hour when I'd have mornings off shooting, chatting away and arguing. 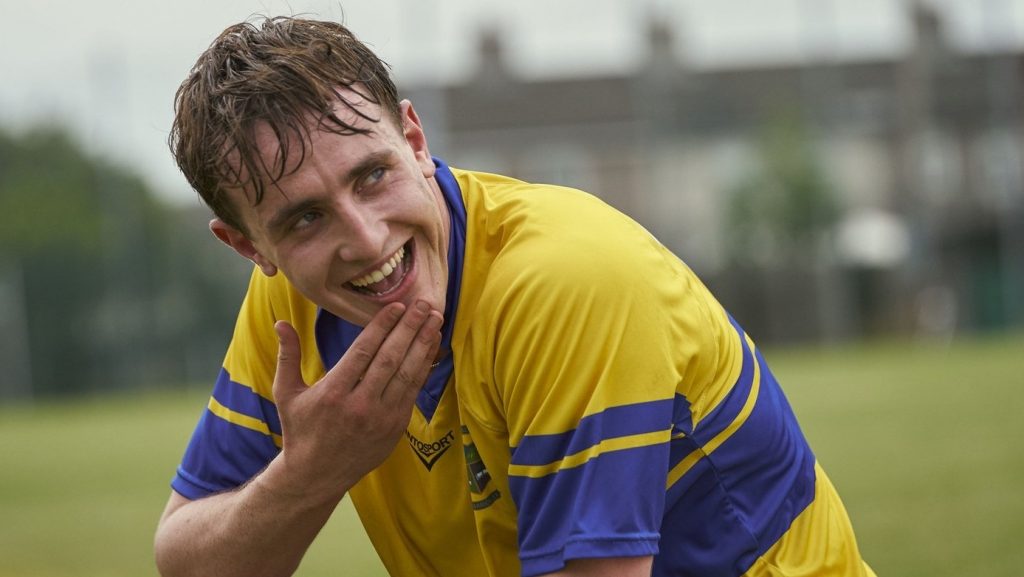 "I was actually very keen to come on this podcast because I still listen to it. You can take the man out of the GAA, but you can't take the GAA out of the man is what I've learned..."

And in Mescal, there's a player with a serious pedigree. Only an exceptional talent will play three years of county minor football and get a call into the senior panel by 21. Eventually, the two roads diverged but the memories are still fresh and vivid.

"Definitely, my fondest memory is going into Parnell Park and beating the Dubs is just f*cking brilliant. I got a roasting the next year off Con O'Callaghan in the Leinster final...but we won't talk about that.

"Technically, you aren't allowed play contact sports when you're training to be an actor. But I was also aware that football has taught me a lot about discipline and all of these things that are important in the acting world and I wasn't really ready to take a step back from it.

"I always miss it around this time of the year. You feel the ground getting a bit harder, and you just associate this time with getting a little bit faster. I wasn't the most talented footballer, more of a mullacker of corner back or centre back, but I definitely do miss it.

"I don't think I'd be in the position that I am as an actor without football..."

The work of a tigerish corner back should never be underestimated...

You can listen to the Paul Mescal interview in all its glory here.


popular
"I was like, ‘My ear is hanging off my head. Can you not see that?!'"
QUIZ: How well do you know Manchester United players of the 2010s?
The SportsJOE 12 o'clock quiz | Day 307
QUIZ: Identify the missing sponsors from these football jerseys
QUIZ: Name all 50 of these 2000s Champions League players – #4
Cristiano Ronaldo sets rough retirement date
"People that get All-Stars aren't just a cog in the wheel. These are the special, outstanding players"
You may also like
2 weeks ago
"The more you win, the more motivated you become"
2 weeks ago
"Angry" Sligo manager McEntee calls on GAA to stand up to government and get some clarity for its members
3 weeks ago
"My thing was just to play the game, have the craic and enjoy it afterwards"
1 month ago
"There were some tough battles but I was happy to test myself against the best"
1 month ago
"The divil you know is better than the divil you don't" - Larkin stands by Cody
1 month ago
"Is it curry or is it stew?" - Seamus Flanagan and a Limerick training session in November
Next Page