“I’ll be back off the honeymoon."

Fermanagh ladies manager James Daly has had to change plans for his own honeymoon, but he couldn't be happier to do so.

With just ten minutes on the clock in the Junior All-Ireland final, Antrim were winning 1-12 to 0-11, before Eimear Smyth scored a penalty that put the whole game on its head.

Antrim’s Orlaith Prenter scored in the final minute to secure the draw, and now the replay will be played in two weeks time. 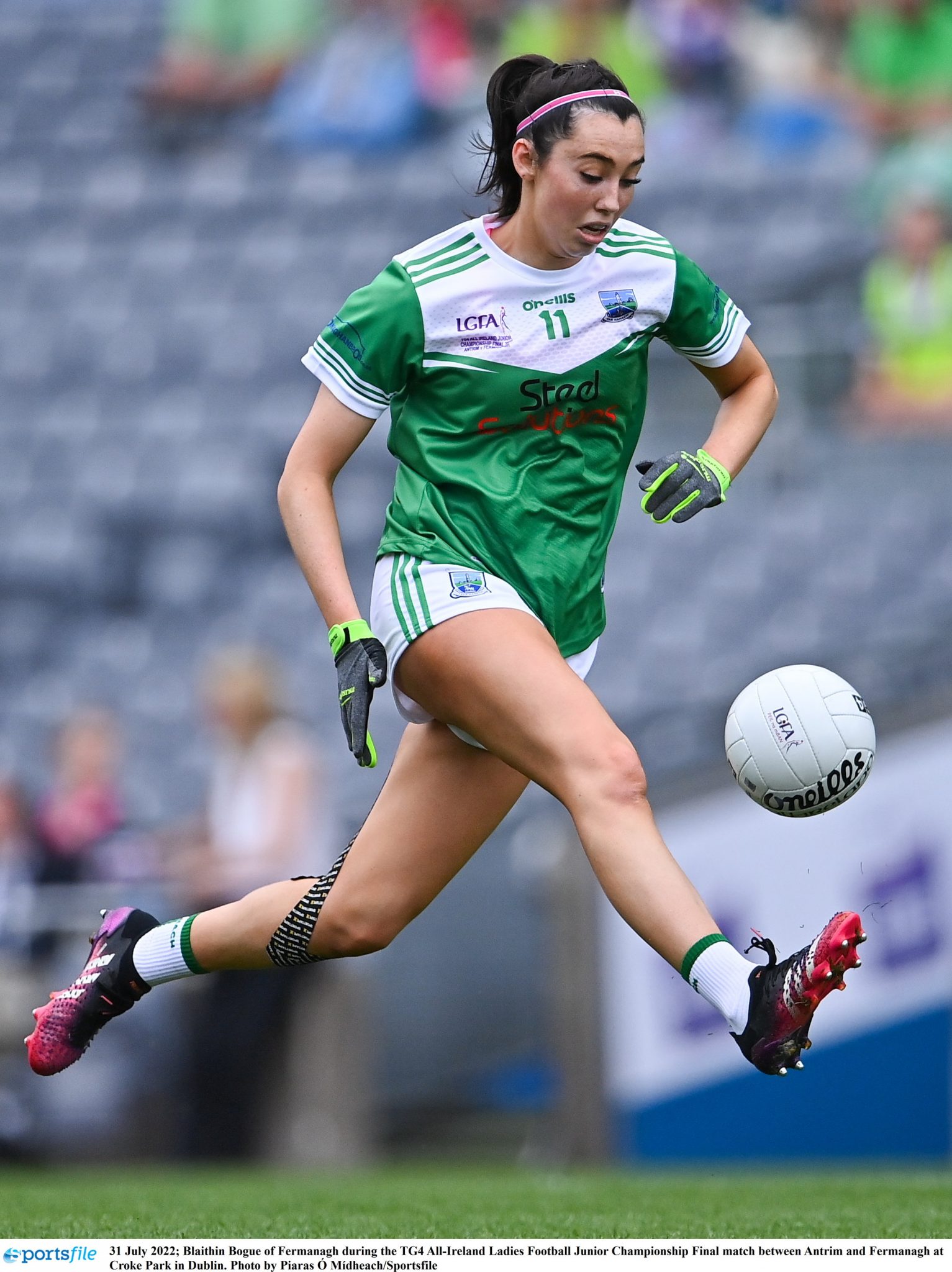 “I’m getting married on Friday,” Daly told Jerome Quinn on the Croke Park pitch shortly after the final whistle.

“I’ll be back off the honeymoon, we’ll be ready for training.” 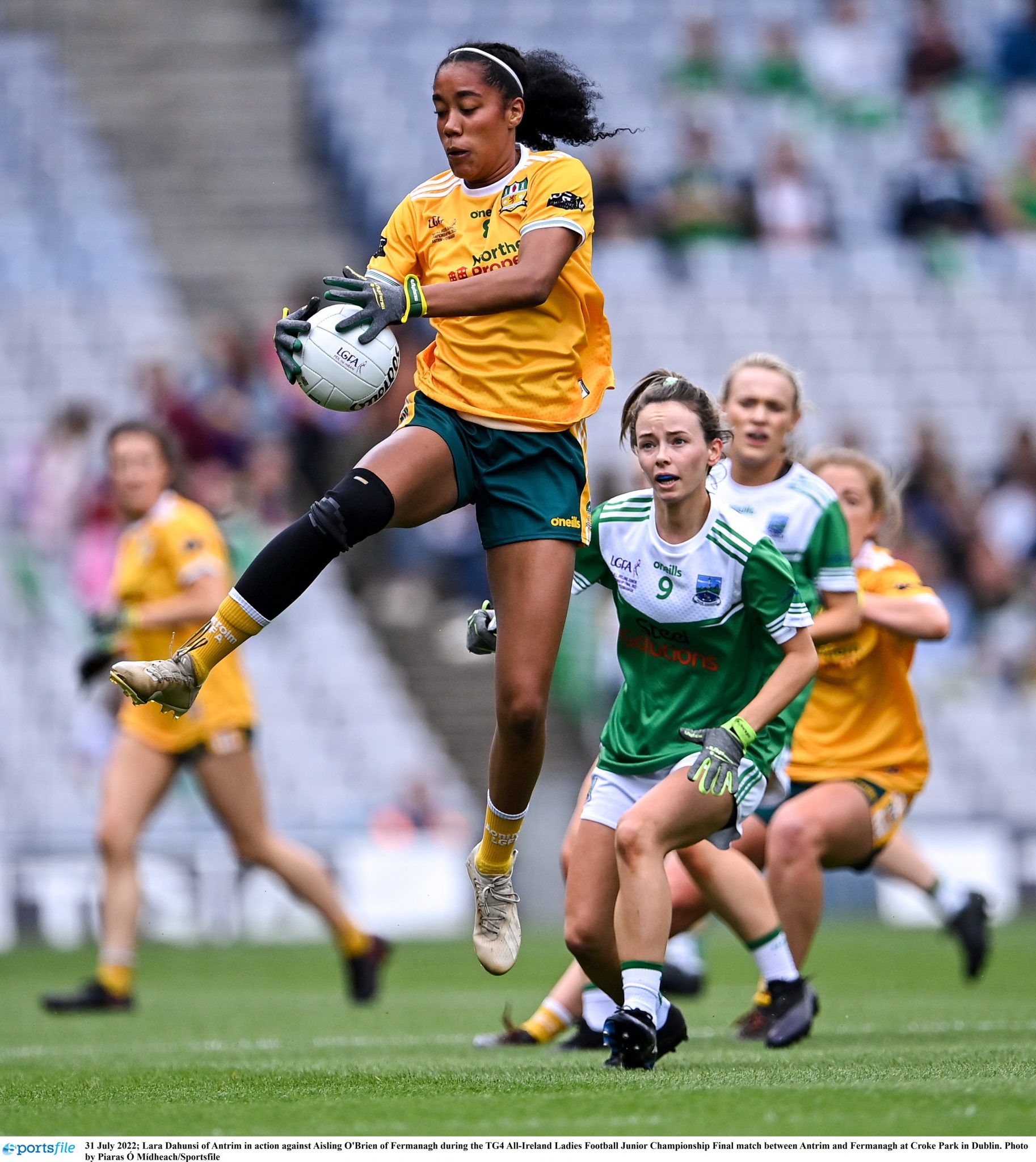 END_OF_DOCUMENT_TOKEN_TO_BE_REPLACED

Although it came late, Prenter’s equaliser left time for either side to work one final chance.

“Whenever they scored the point, looked at the clock and saw there was 30 seconds left,” said Daly.

'I'll be back from honeymoon for training!'@fermanaghladies manager James Daly flies to Portugal tomorrow morning to get married on Friday, but told me at the final whistle that he intends to be back for the replay of the TG4 All Ireland JFC Final in two weeks.. @LadiesFootball pic.twitter.com/mckKAC2JMx

END_OF_DOCUMENT_TOKEN_TO_BE_REPLACED

“I saw that happen to Fermanagh about ten years ago. Rushed the kick-out, the ball was over the bar and they were put out.

“Didn’t want that to happen but we’re delighted.”

A disappointed Antrim boss Emma Kelly said afterwards that her side “threw it away”.

“It was a game there that we should have had for the taking. First half, I think it was 20 shots and we only converted eight. We should have been well out of sight. 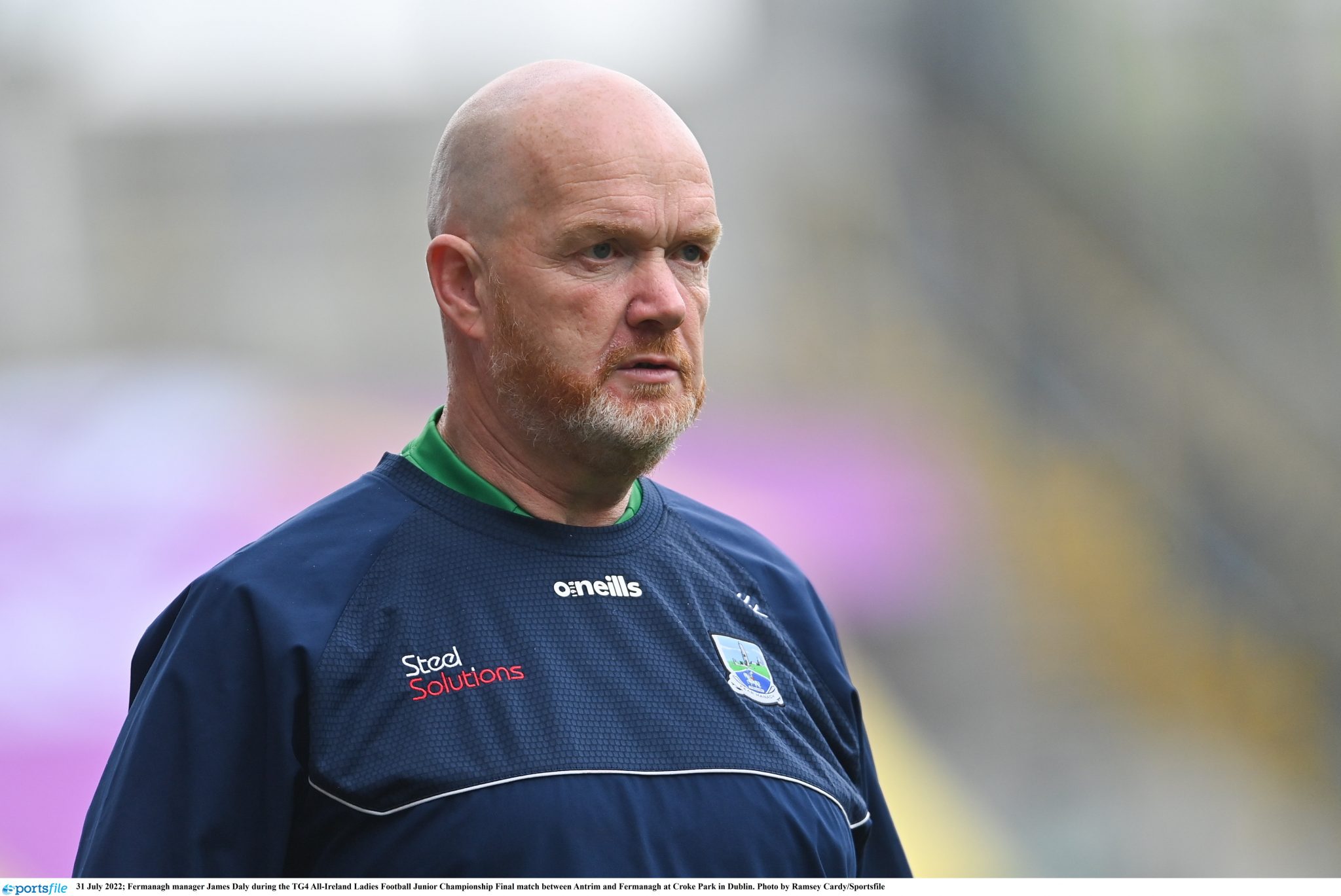 “The girls can do nothing but blame themselves but we live to fight another day. We’ll go back to the drawing board.

“It could have been doors shut, only we got that free at the end. Again, two weeks to go. You shouldn’t have to lift anyone for an All-Ireland final.

“It doesn’t matter what way it ends, you’re still here and you’re raring to go.”