Dundalk IT's 1988 commemorative jersey is a thing of beauty

Just when you thought jersey season was over, Sigerson Cup teams get back into training.

Dundalk IT have returned to the big time after an eight-year absence and, by Jesus, they're heading there in some style. Literally.

The Trench Cup champions will be competing in the 2017/18 Sigerson Cup under the steady hands of Oisin McConville and Shane Lennon but their new kit is a nod back to 30 years ago. 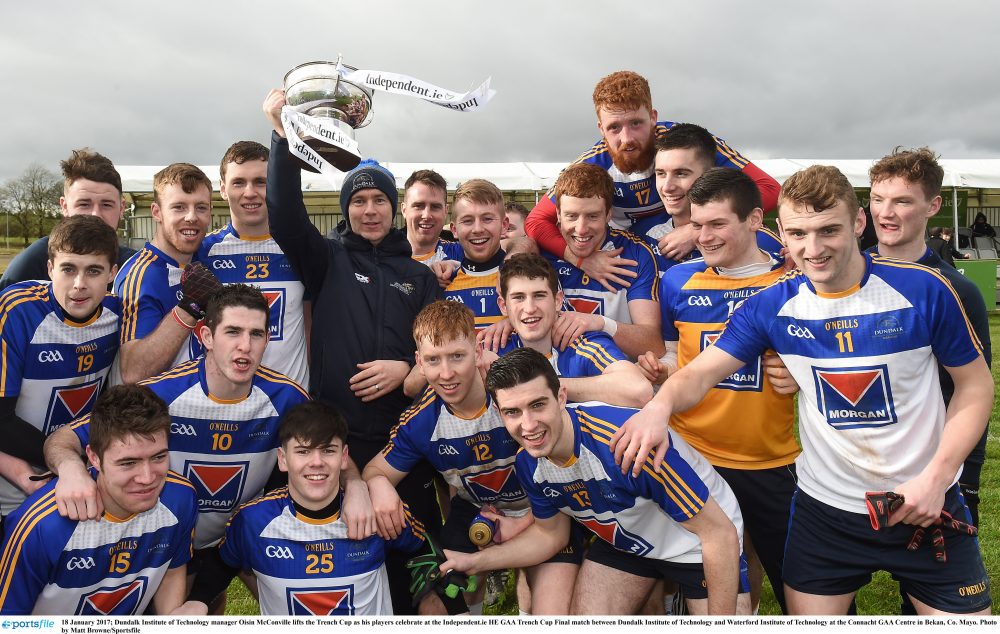 END_OF_DOCUMENT_TOKEN_TO_BE_REPLACED

We get it, okay - we do get it. You're looking at that kit from last year thinking it's pretty nice as it is - where could it really go from there on top of that? You're right in a way but you're stupid to ask that question too because you can bet your arse it went to places you wouldn't even dream of.

The new DkIT outfit, a lovely royal blue and yellow and white, is simplicity at its best and it's also nostalgia at its most beautifully delightful. For God's sake it even has the Guaranteed Irish logo on it.

To model the bad boy, the college side has reeled out stars of Louth, Cavan and Monaghan and they're sure as hell looking the part. 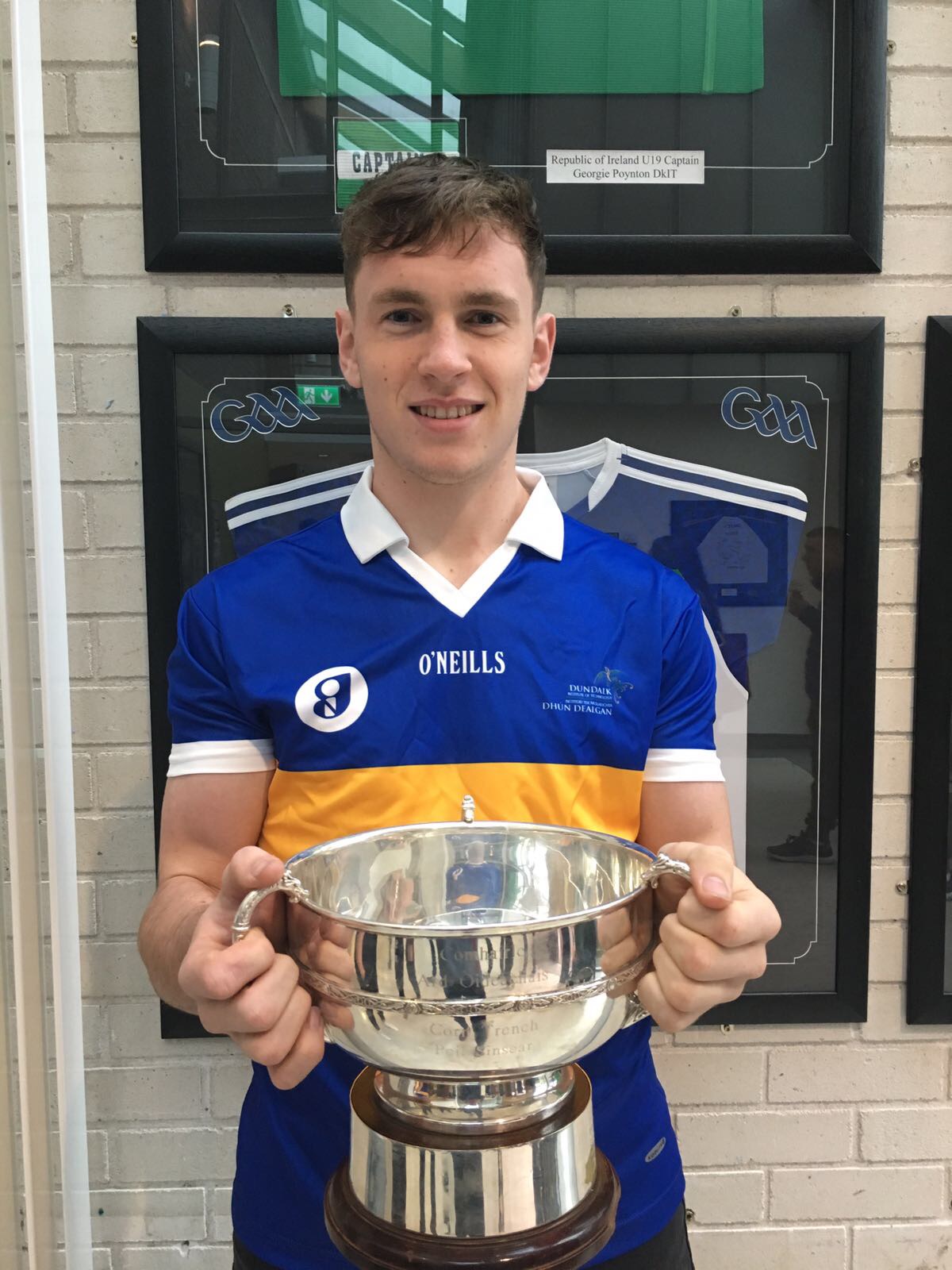 Look at it there.

Look at that colour. Look at those sleeves. Look at the old material and classic hooped stripe.

Just look at it. 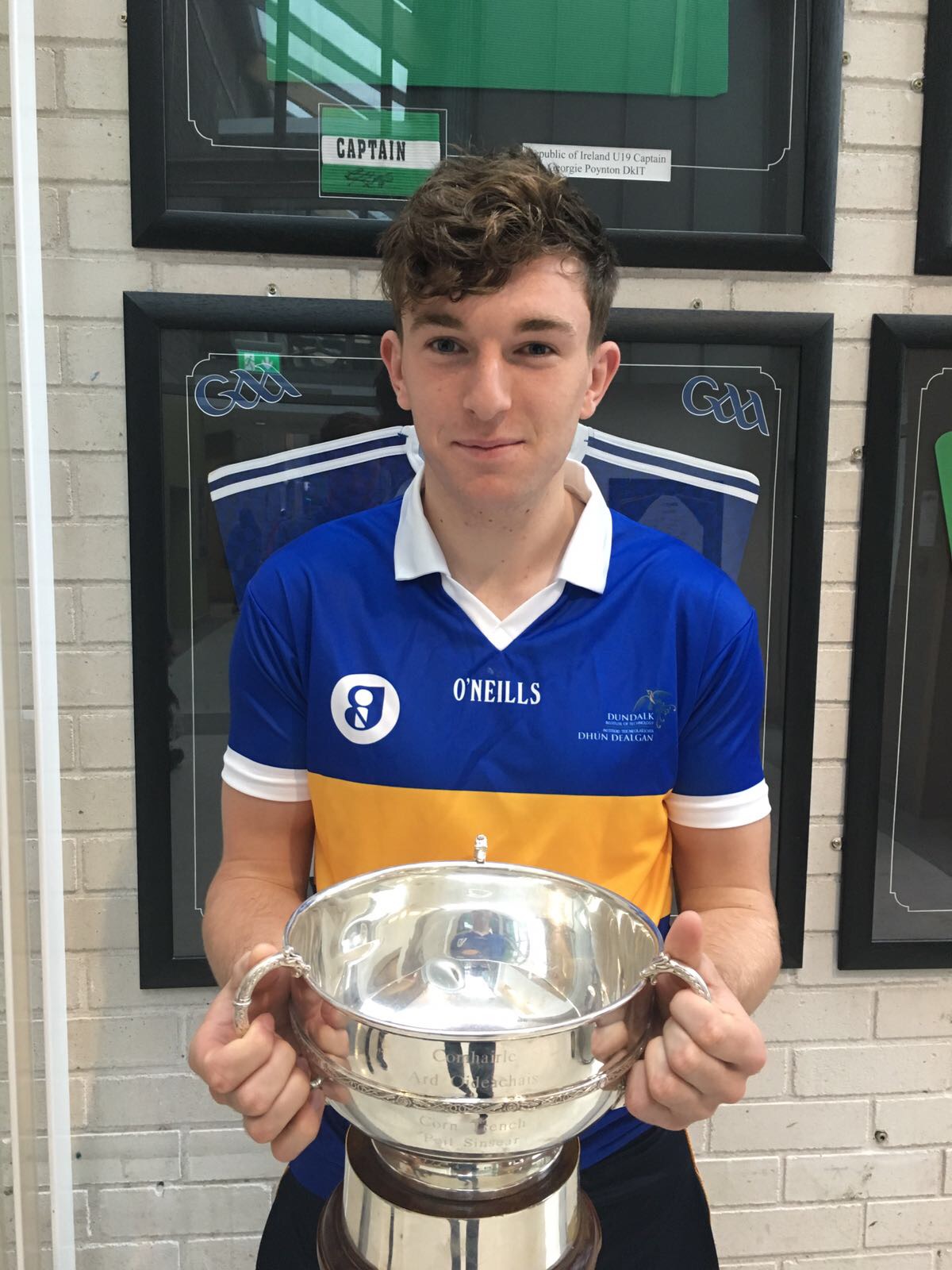 Children of the 80s and 90s, goalkeepers everywhere, feast your eyes and marvel on this. 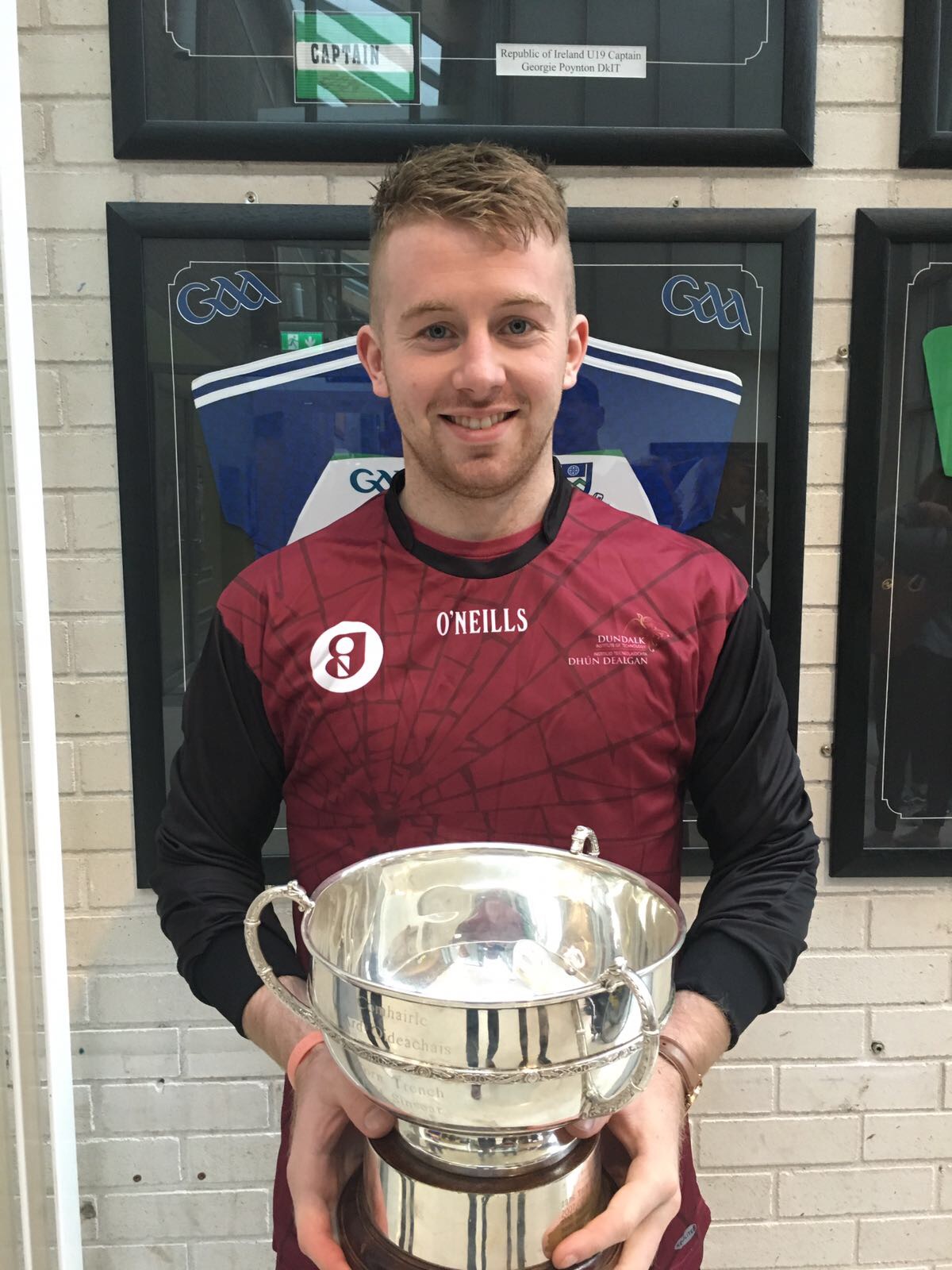 Padded sleeves, funky design that thought it was before its time, just a gorgeous colour with the simplest of features.

Yep, the DkIT ones have nailed it.

Going back to past with retro jerseys for 2018. This one available on @ONeills1918 and white jersey launched 7-12-17 pic.twitter.com/9yFxdp3vIk

It's very much a case of back to the future because, by going retro, Dundalk have led the way for what's to come. 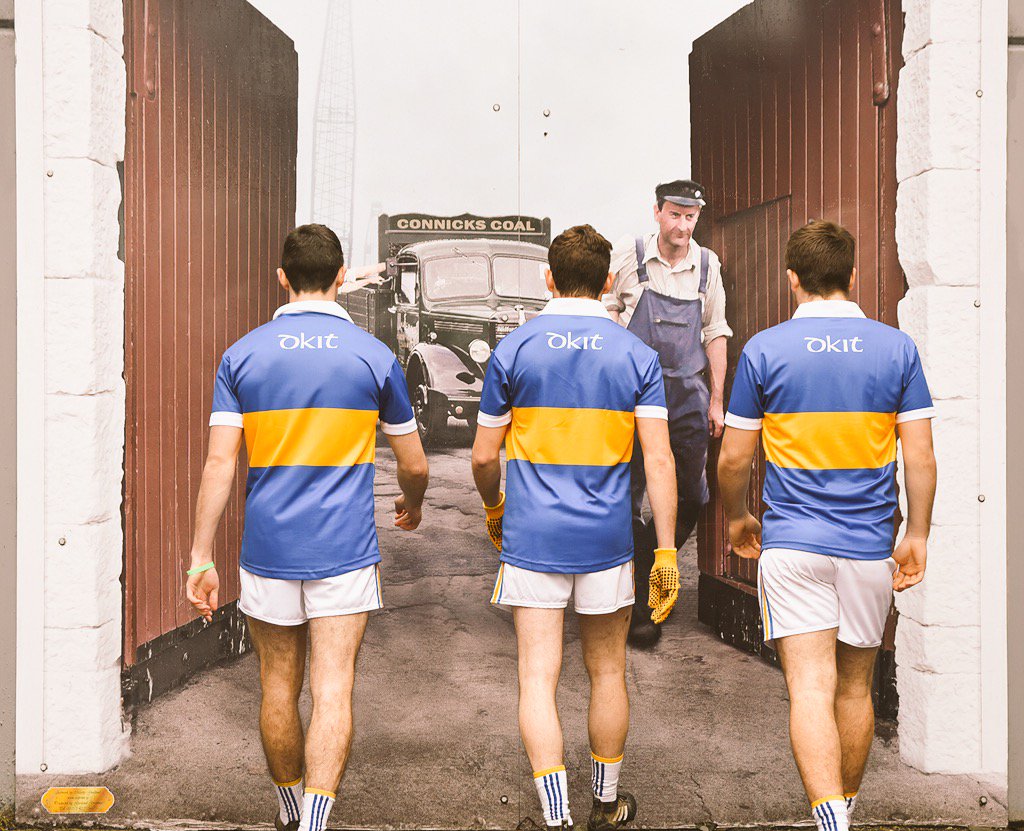 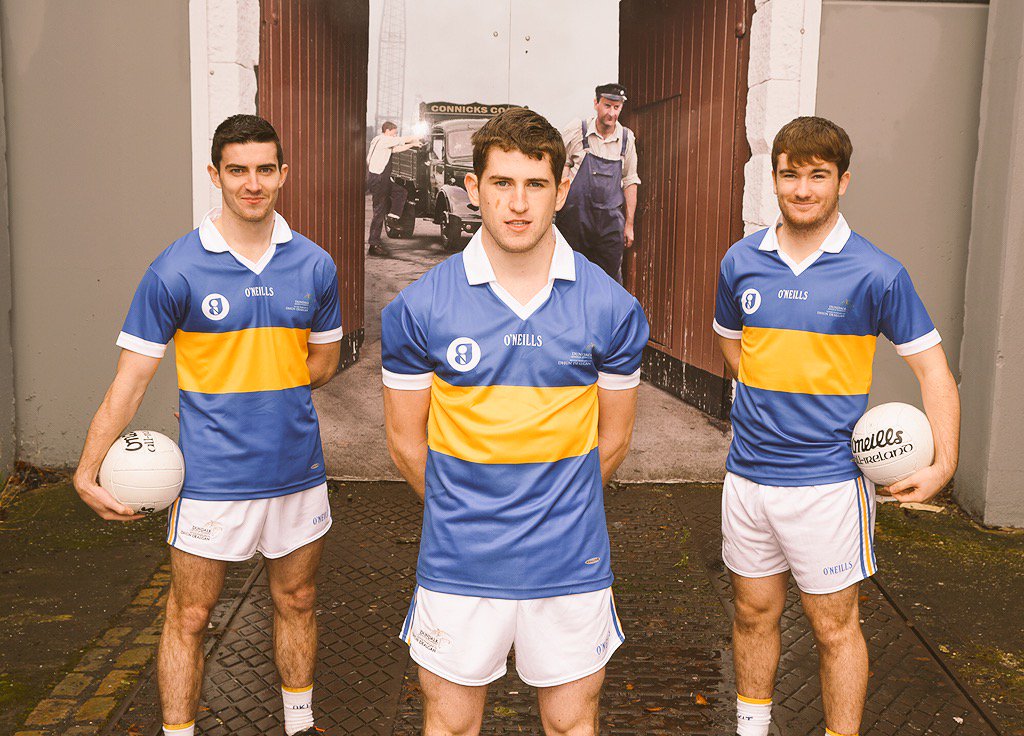 It seemed like DCU's away jersey had set the standard. It seems like, now, we're going to have rethink some things.