Let them play every week.

Fantastic news? Dublin v Kerry will play again and we're all alive for it.

Five in a row celebrations are on ice as Dean Rock's equaliser rescued Brian Fenton from his first championship defeat in five seasons. 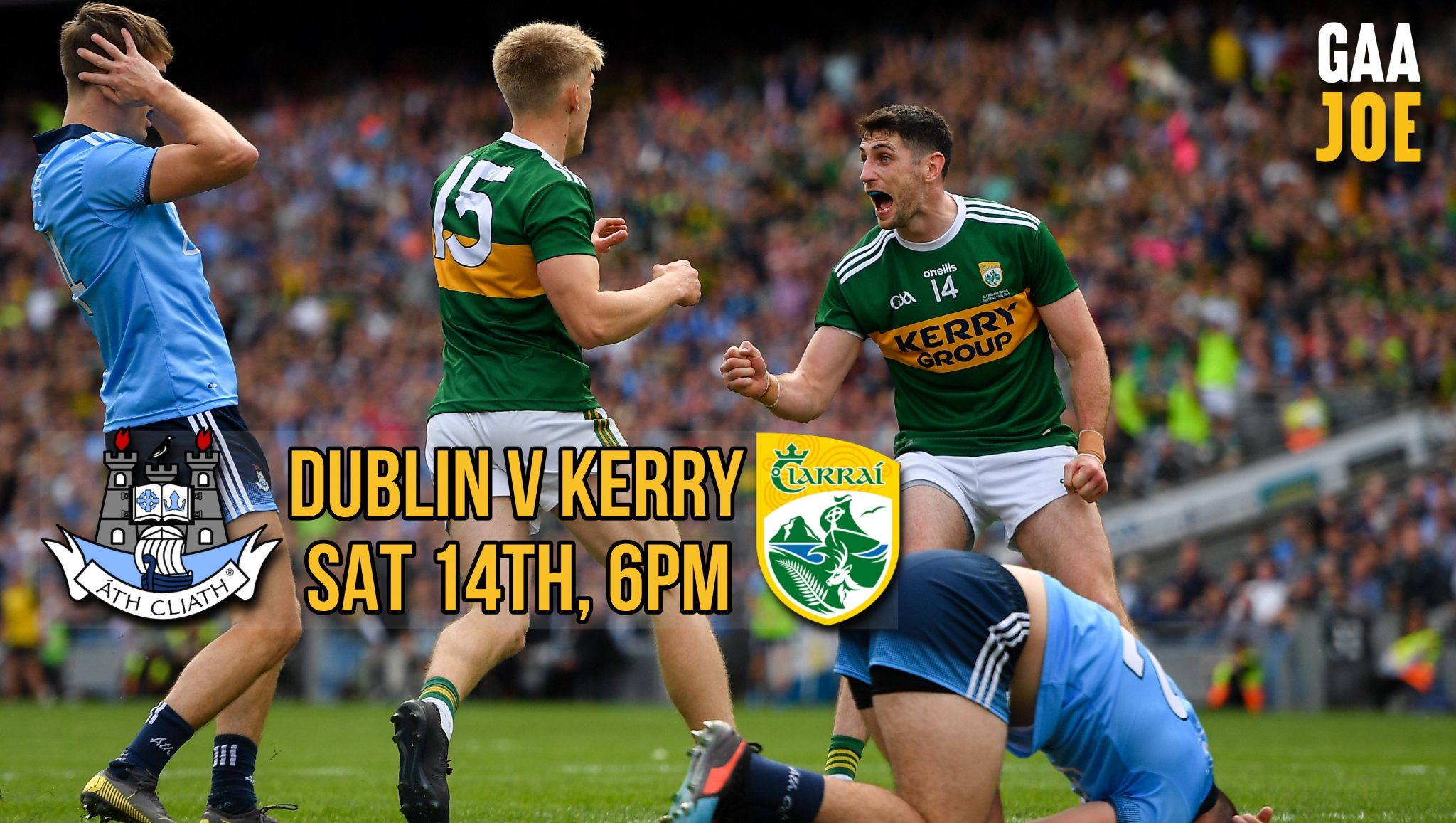 In 13 days' time, the Kingdom will do battle with the capital once more to decipher who the 2019 All-Ireland football champions will be and the details have been confirmed.

popular
The SportsJOE 12 o'clock quiz | Day 142
SportsJOE 2000s Football Quiz | Round 12
Rory McIlroy defends Dustin Johnson after Brooks Koepka comments
Only a Champions League fanatic would get full marks in this quiz
Robin McBryde on training session that sent message to Leinster's international stars
Brooks Koepka puts PGA Championship leaders on notice with final round comments
Collin Morikawa makes huge world rankings leap as Lowry drops back
You may also like
4 days ago
Goal disallowed in Dublin SFC because player wasn't wearing his gumshield
3 weeks ago
The former Dublin minor star that led Ireland to Grand Slam glory
1 month ago
No promotion or relegation in Dublin championship in 2020
2 months ago
Seven-time All-Star Goldrick using time off to strengthen and improve
4 months ago
No fear of McCarthy losing a lifetime of fitness
4 months ago
"Sometimes sport can overwhelm you, it was time for him to take a deep breath"
Next Page