If you were one of the lucky 8000 who made it into Croke Park on Sunday, all hyped and excited to get back, it would have been about four pulsating hours later when you didn't leave the place disappointed.

There was a pep in the step and a buzz to the conversation because it was only a few minutes earlier, with the sun setting on a fast and furious afternoon of hurling, when you were knocked back in your seat by the sight before your eyes.

END_OF_DOCUMENT_TOKEN_TO_BE_REPLACED

It was like something from the walking dead as just seconds after referee Fergal Horgan blew the final whistle, you would have surveyed the Croke Park pitch to see players from both Wexford and Kilkenny panned out on the turf. Dublin-Galway was good but Kilkenny-Wexford reached different levels and if before you hadn't appreciated the speed, the intensity and the level this game was played at, you certainly did then.

It sent you back to the second half when Rory O'Connor set off like a scalded cat to instigate as a wild a passage of play as you'll see, full of sprints, shoulders and bear-hugs from Liam Ryan. It was only when you watched it a second time that your jaw dropped to the floor at the athleticism on show, the speed of this great game and above all else, the whole-hearted commitment on display from each player who stepped inside those four white lines.

One minute of Championship..😯 pic.twitter.com/o3qWRdlggR

By the end of it all your heart would have went out to Wexford because in truth, nobody deserved to lose this game and it was on Monday's GAA Hour when Brian Carroll praised their endeavour, their courage of conviction and then compared their fitness to that of Premier League footballers.

"The Wexford game-plan is so punishing on their players. We know how elite their fitness is, the likes of Diarmuid O'Keeffe, Lee Chin, Shaun Murphy, all of these guys, they're just phenomenal. To see so many of them go down with cramp, like I'd say their GPS numbers were off the charts. I'd say they're up there with any Premier League team and remember, they're only playing 70 minutes. It's such high octane stuff too."

"I suppose the other thing it shows is just how fit this Kilkenny team is and how fit they've always been under Brian Cody," Carroll continued.

It was Wexford-Kilkenny this day, it could be Tipperary-Limerick the next but to think that teams of amateur players are getting so much out of themselves deserves nothing but our admiration. 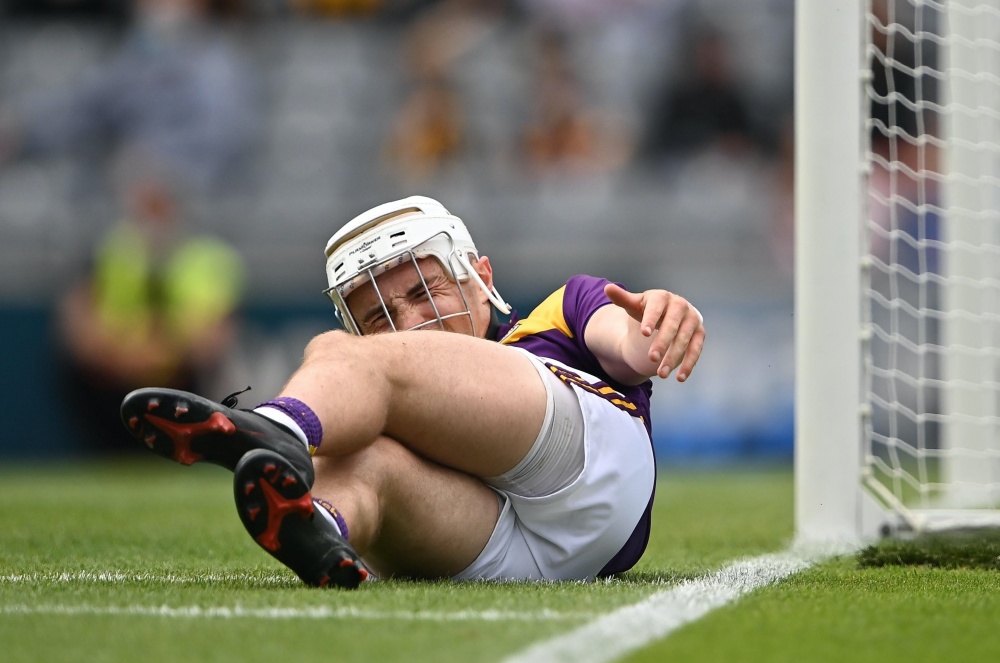 END_OF_DOCUMENT_TOKEN_TO_BE_REPLACED

Recently retired Kilkenny hurler Paul Murphy knows better than anyone the ferocious preparation and effort put into days like this one and he admired the two teams for dying with their boots on.

"It probably wasn't caught as much on television, but if you were in Croke Park, you would have seen a lot of Wexford players dropping, which you can't fault them for given how hard that match was. But Kilkenny just had too much in the legs for Wexford and whatever they're doing strength and conditioning wise, Kilkenny are in a great place.

"The lads off the bench only added to that. Jimmy Maher has an enormous amount of running in him. You're throwing Walter Walsh in on a Wexford fella who's cramping up. Wexford were dropping and it was probably because they didn't use the bench as well as Kilkenny did. Players were wilting. I saw Eoin Cody and Padraig Walsh were dropping for Kilkenny, but it was possibly that running game that caught up with Wexford in the end." 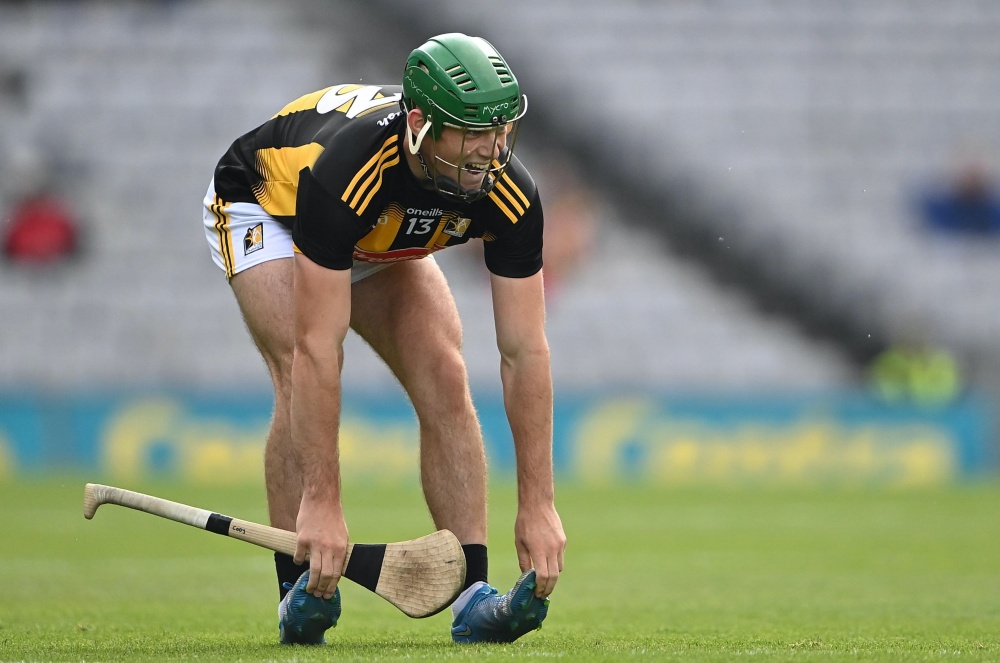 END_OF_DOCUMENT_TOKEN_TO_BE_REPLACED

If ever you've taken them for granted or if ever you've criticised the way the inter-county game is going, you certainly felt fairly silly then because here were 44 players hurling to their limits, chasing a new dawn and cajoling the game past new boundaries.


popular
"I never really cried or got emotional over what I've done as an individual. I couldn't give a s***"
"If I break my wrist, it's on f***ing both of you." - Koepka and Berger act the spoiled child
"I was off the grid" - Aidan O'Shea respond's to Mayo criticism after club championship win
'I won The Open by six shots in my home country, but this was the best week of my golfing career'
Galway fans' frosty reception for Davy Fitz doesn't make any sense
The FootballJOE Pub Quiz: Week 7
"I told him the absolute truth" - Sergio Garcia on his Ryder Cup talk with Rory McIlroy
You may also like
2 weeks ago
"There were murmurs that he didn't have it on the big days" - McCurry's redemption
2 weeks ago
"Why is he going for the top right hand corner?" - The GAA Hour break down Ryan O’Donoghue’s penalty miss
2 weeks ago
"I do think Dublin were complacent, you could even see it in their play" - Briege Corkery
3 weeks ago
"To us, I think that was a huge insult. How we got there was definitely not through luck"
4 weeks ago
'From a Tyrone perspective, I was glad to see Tommy Walsh take that shot'
1 month ago
"Hegarty looks like he's hitting with a pitching wedge. Diarmaid looks like he's going with the driver"
Next Page