"There were a couple of counties in touch last year and I didn't feel quite ready, I have connections down there as well"

Paul Galvin is ready for a new challenge in the sunny south east.

The Wexford senior footballers. Far from a basket case but they're hardly flying high at the moment either.

From the highs of 2008, when the county made it to an All-Ireland semi-final against Tyrone to 2019, when they finished mid-table in Division four.

So what brought Paul Galvin's coaching venture down to Wexford. The Kerryman revealed all in an insightful interview with Colm Parkinson on Thursday's GAA Hour Show.

"There were a couple of counties in touch last year and I didn't feel I was quite ready," he began.

"Ciaran Deely was London manager last year and he asked me to get involved with London. I wasn't really in a position to do that but as a result I saw quite a bit of that division last season, was over and back to Ciaran a little bit. He's obviously a Wexford man, but as a result of the involvement this season, it came about and I was able to get involved this season. I have connections down there as well."

"Ideal scenario this year would have been to go in a backroom - if that opportunity had arisen - but this opportunity came up and I think I've done well, I'm happy with the people I've been able to bring in. And I'm dealing with good people at board level too..." 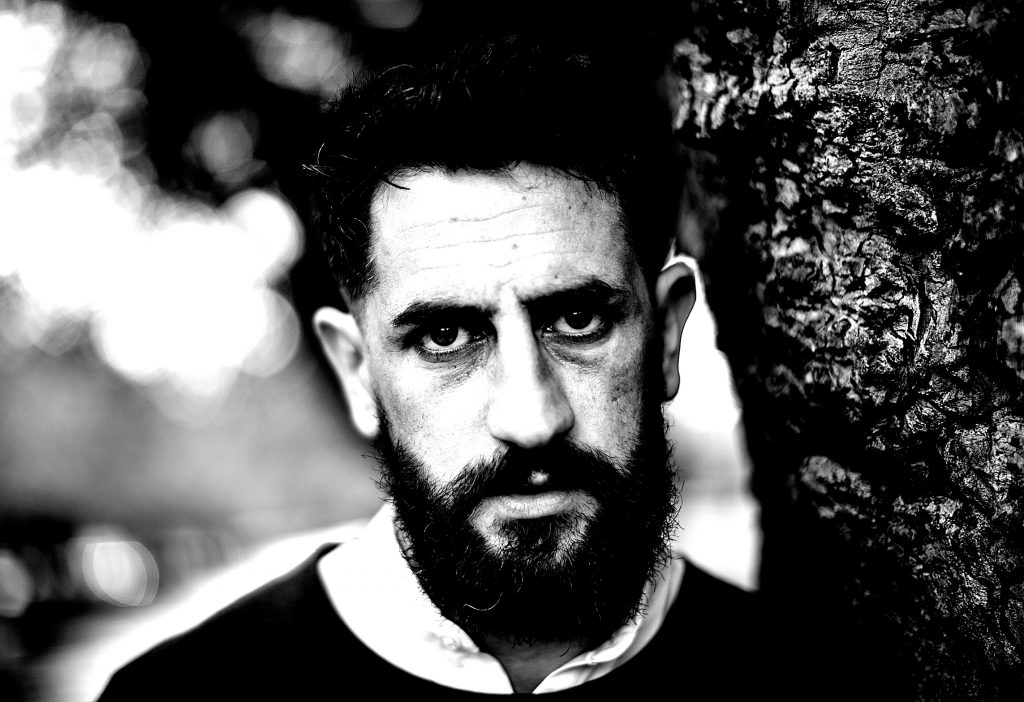 One man who he will lean on for a helping hand along the way is former Kerry manager Eamon Fitzmaurice, who is Galvin's brother in law.

"I'm seeing him this weekend at a wedding so I think I'll be leaning on him quite a lot. We did speak a few weeks ago when I was going to go for it. Eamon was quite a young manager too so he's picked up a lot of great experience. It's great for me to have that, and I think I'll probably be in his ear at the weekend down in Kerry..."

In Wexford, one of the big challenges is the divided interest in hurling and football. Galvin sees it as a benefit, claiming that you can get a certain personality from a hurler.

END_OF_DOCUMENT_TOKEN_TO_BE_REPLACED

"It's a dual county, so you've double the challenge with the clubs. Out of 52 clubs, 48 are dual.  There are benefits to that as well though I think. You have to look for the benefits. And looking at Davy's Wexford hurling team - you see the footwork and the balance of these guys, hurling has been well coached for the last few years, I think it's no harm if you have a few guys with a hurling background. You get a certain type personality and I think you might get a certain type of footwork as well that you mightn't see from a footballer..."

On the dual aspect, the prospect of him trying to lure hurlers over to the football team is a no-go.

"It's not an option though. The dual players. It's not a conversation I would be leading. They're at a good place, a very good place with Davy."

As for his aims and ambitions, their confidence is low but Galvin admires the style of play down in Wexford and he's excited to get started.

"They had a tough year, but you can look at that two ways. You can say their confidence is low or you can use it as a stick or a carrot and challenge them a little bit. We'll see."

"There's an instinct to play a bit down there. And that was taken into account..."

You can listen to the Galvin interview, and much more from Thursday's GAA Hour Show here.

popular
The SportsJOE 12 o'clock quiz | Day 145
Leinster star Hugo Keenan has beaten Beauden Barrett's 'Bronco' time
300/1 winner makes history at Leopardstown
"No doubt he'll say he played shit like he normally does, but I thought it was a good game."
QUIZ: Beat the clock to name the Premier League assist kings
The SportsJOE 12 o'clock quiz | Day 144
Portumna prodigy streaks to eight shot Irish Boys win with bogey free round
You may also like
1 week ago
"Don't consider carpooling to training is the advice now" - Killeavy back in business
2 weeks ago
"It was always in our minds to lay down that marker" - Kilmallock up and running
3 weeks ago
"If you're a footballer, a proud footballer, you'll love training and you'll love competing"
1 month ago
"We haven't got that excuse anymore" - Kickhams primed for Dublin championship
1 month ago
Na Piarsaigh's coaching set-up a juvenile's dream
1 month ago
"I have more work done than any player in Ireland" - The Trevor Giles tribute show
Next Page