A county bows to one of its greatest ever players

Mark Lynch is still only 32 and of course there are Derry fans out there saying that there was so much more to come because he's still probably the best player in the county but in his 15 years with the Derry seniors, he never once shirked his county's call and he had the whole of Derry on their feet in every game he played.

Family and work commitments have forced the man's hand ceasing the possibility of a 16th year, yet he bows out a legend held in the highest regard throughout his own county and that's never a bad way to go. 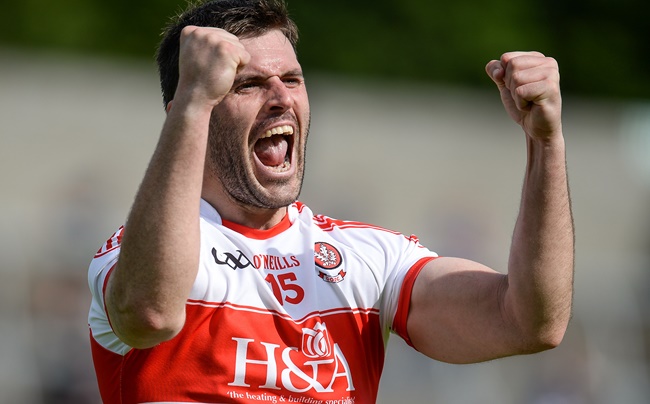 Marked for greatness since he was as young as 12, they were hearing about a boy wonder from Banagher all over Derry before he was even allowed to play under-16.

The hype was huge but Lynch lived up to it almost instantly.

Taller, faster, stronger and wiser than those his own age, Lynch was an Oak Leaf minor when he finally reached under-16 level and he made sure it was worth the wait for himself and for Derry.

From centre back, the sixteen year-old dominated 18-year-olds, dominated fields and he brought Derry to their third ever and still their last ever All-Ireland minor title to win. 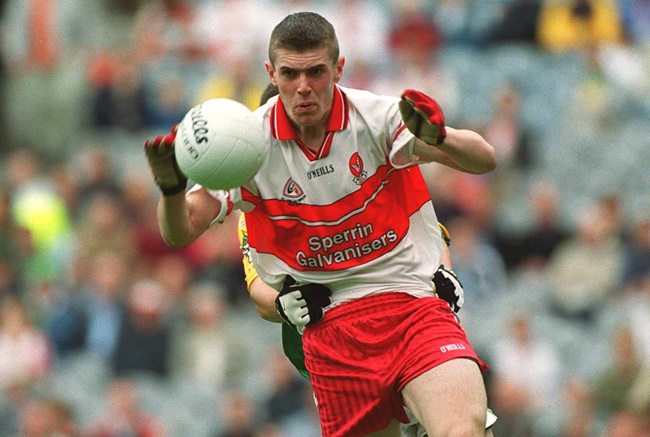 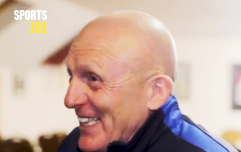 END_OF_DOCUMENT_TOKEN_TO_BE_REPLACED

Two years later he was still playing minor but Derry couldn't wait any longer and despite playing a minor game the morning of the 2004 All-Ireland semi-final against Kerry, the county's seniors had enough faith in him to throw him in at the deepest of the deep ends off the bench that day.

And that was the start of it.

He went onto win two National Leagues with Derry, Division One in 2008 when he skinned Kerry's Aidan O'Mahony in the final and Division Two in 2013 as captain.

He won a Sigerson with Jordanstown in 2008, devastating defences with Andy Moran along the way.

On Thursday morning, he called time with a broken heart but at least he, and we have the memories.

“As someone who grew up wanting to represent my club and county, I feel privileged that I got the chance to do both.

“Playing for Derry was something I always enjoyed and it breaks my heart to think I won’t do it again. For me there was always a real buzz wearing the red and white and representing my county, my club, and my community.”

He has a special place in Derry hearts.

Everyone in Derry knew who Mark Lynch was since he was 12.

Came on against Kerry in the All-Ireland semi-final in 2004 (after playing minor game before) and has barely missed a game since.

A legend and a gent

You may also like
1 month ago
GAA Hour | Derry v Cork 1993 All-Ireland final
3 months ago
Slaughtneil: The stuff of GAA dreams
6 months ago
Chrissy McKaigue and Neil McManus sleeping rough for the homeless
10 months ago
Derry gem runs from his own half and kicks stunning goal from 50 metres
11 months ago
List of every county footballer with transfer confirmed to America this summer
1 year ago
Never ever will a player score so much in a game...and still lose
Next Page