As the clocked ticked down on All-Ireland final Sunday, Limerick looked comfortable and en route to a first Liam MacCarthy cup in 45 years. 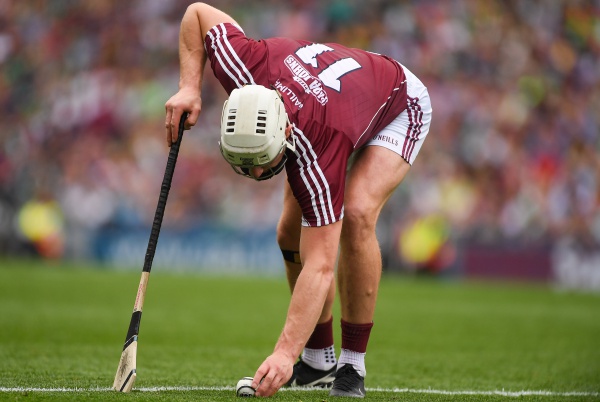 Galway's golden gun dragged the Tribesmen back into a game they had no right to be in, such is his awesome talent.

Declan Hannon summed up those last couple of minutes, and it sounds as every bit as anxious as one could possibly imagine.

"Joe got a few points, then Conor Whelan got the goal, then Joe got the goal from a free and you're going from looking at the clock on 70 minutes and you're eight points up, to 75 minutes gone and you're a point up, and you're wondering 'Mother of God' is this ever going to end?"

Thankfully, for Limerick, it did end. Not just the game, but the 45-year long famine. 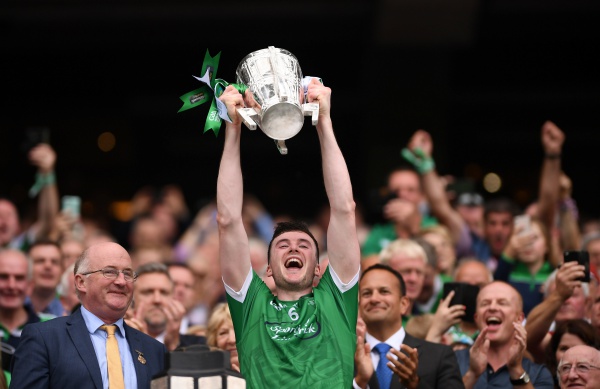 Hannon recalls those final moments, watching Joe Canning stand over the sliothar, 70 metres from goal and with Limerick's fate in his hands. He had nowhere to turn to, but the Gods.

"Jesus, you can remember it alright. It was getting a bit hairy towards the end of it, there. I remember Joe Canning's last free and I was just standing under the crossbar and I was saying a prayer to my Grandfather.

"There wasn't much more we could do at that stage. We had done everything we possibly could to have won the match." 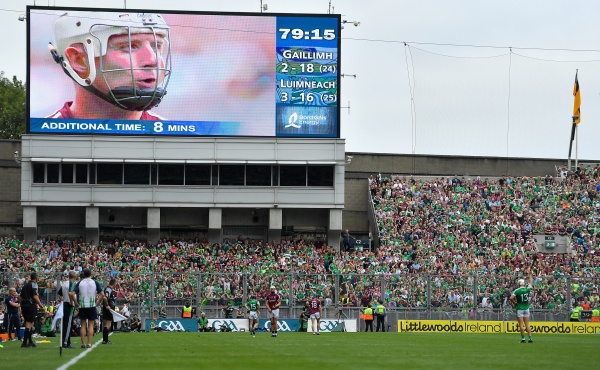 It would have been very harsh on Limerick to lose that day, but when you Joe Canning is on the opposite side of the line, victory is never guaranteed.

"I think it would have been unjust if Galway got a result from the game because for 70 minutes we were in control and six or seven points a better team.

"But, a point to win an All-Ireland or a hundred points, we still got the Cup at the end of the day. Yeah, a few panicky moments towards the end, but we got there." 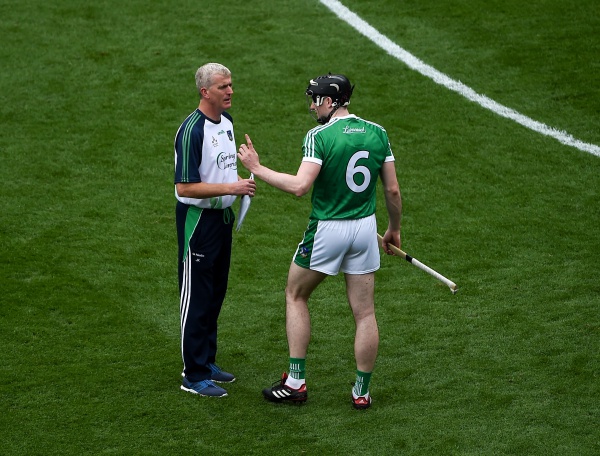 For Hannon, coming up against the best player of a generation on All-Ireland final day is the reason he plays hurling in the first place.

To him, the only way to know how good you are, is to challenge yourself against the best.

"This is why we play, we go out to play against the best players and the best teams in the country and you see where you are at then.

"Galway were All-Ireland champions, we were coming up trying to win a first All-Ireland in 45 years for Limerick. That's why we all play, we want to play in these big occasions and we kind of just embraced it and enjoyed the whole occasion as well." 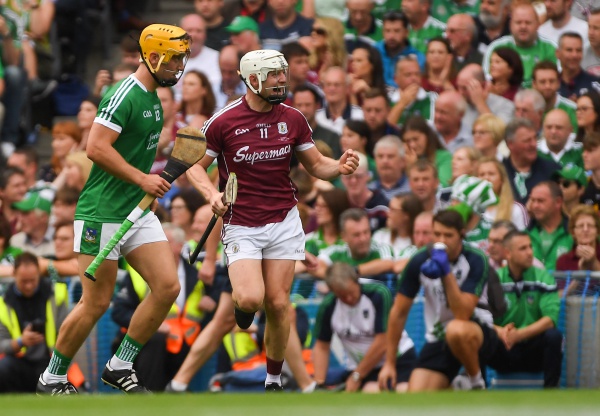 The Limerick captain had a ding-dong of a tussle with Canning on All-Ireland final day. The match up was so compelling that both players got a man of the match nomination.

Both men scored two first half points as Limerick grabbed a foothold of the game and Galway struggled for answers.

"Yeah, I definitely didn't outscore him in the second half anyway (laughs).
"Yeah, look we were in a good position at half time, we probably should have been a couple more points ahead." 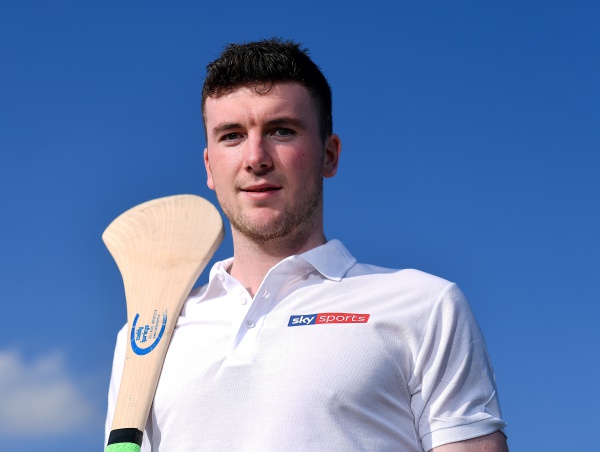 According to Hannon, complacency then kicked in, which left the door open for Galway's greatest gift to snatch one of the most unlikeliest of victories.

"I think we looked at the clock and said 'OK we have it, the clock will run out and that'll be it' but hurling doesn't work like that.
"Hurling can change like that, all of a sudden a couple of points and it's a different game altogether.
"Joe was obviously excellent in the second half as well against us, but that's the player he is."

Limerick hung-on. They deserved their victory.
Advertisement
However, the one thing we can take from watching this years All-Ireland final. As long as Joe Canning is still on the pitch, the game is never won.


popular
Roy Keane reacts to Brazil's jubilant celebrations in first half demolition job
World Cup 2022 Day 16: All the major action and talking points
Didi Hamann thought Brazil substitution was "disrespectful" to South Korea
Roy Keane handled Gary Neville’s goal celebration as most Irish fans would
Portugal boss could strip Cristiano Ronaldo of captaincy
Rory McIlroy explains 'falling out' with Shane Lowry that lasted a few years
Roy Keane cracks up ITV pundits with description of Senegal supporters
You may also like
1 week ago
Results from all around the grounds on a blockbuster day of provincial action
2 weeks ago
GAA JOE Team of the weekend
4 weeks ago
Leinster semi-final double-header confirmed after big day of provincial club action
1 month ago
11 first-time winners on what must have been one of the hardest All-Star teams ever to pick
1 month ago
Bray, Walsh and Mackey nominated for the top award in camogie
1 month ago
Predicting the 13 biggest knock-out games around the country this weekend
Next Page