"If he can channel it in the right way, he'll go right to the top of the game" - the brilliance of Rian O'Neill

Sean Kelly was pushing Armagh's best player in the chest - nothing major, every back does it - but most forwards push back and, for all the aggression that's inside of him, you'd have expected O'Neill to do just that.

But he didn't even look at him. He stayed doing what he was doing - which was strolling around Croke Park with his eyes on the ball, and his mind on the game. There were about sixty five minutes gone at this stage and, as the pressure ramped up, and with Croke Park beginning to shake with the nerves, you could see from high up in the Hogan Stand that the Crossmaglen man was in the zone. 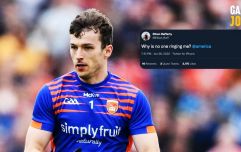 END_OF_DOCUMENT_TOKEN_TO_BE_REPLACED

Ciaran Mackin came on in the closing stages of that game and that man, you'd have to say, is an absolute greyhound. He looked like Usain Bolt at times as he galloped down the field on a support run but he rarely ended up with the ball, and he's a very different player to Rian O'Neill.

He moves fast then, timing it to perfection and it's that bit of cuteness that makes him the player that Armagh always look to, and it's why, on top of all the skills, the toughness and the freakish athletic ability - O'Neill is up there with the best players in the country. 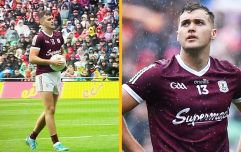 END_OF_DOCUMENT_TOKEN_TO_BE_REPLACED

He has that bit of inner confidence that all the great players have and, as he watched on from the stand, GAA Hour host Darran O'Sullivan couldn't help but notice how he compliments it, with all-out aggression.

"He has that spikiness about him too, that he could flake you as quick as lightning as well," says the Kerryman, "but I was watching him a good bit yesterday. There's a bit of a Wayne Rooney about him, in that raw aggression that he has, but I just think, over the next couple of years, if he can channel that in the right way, he'll go right to the top of the game because Jesus, he has absolutely everything."

And while that aggression is one of his biggest strengths, there are times as well, it has to be said,  when it could become a weakness too. O'Neill had a couple of clashes with Paul Conroy during the game and after scoring that monster free, there's no doubt that, with emotions running high, the way he sprinted across the pitch and shook his finger in front of Conroy's face played some part in the row that followed. 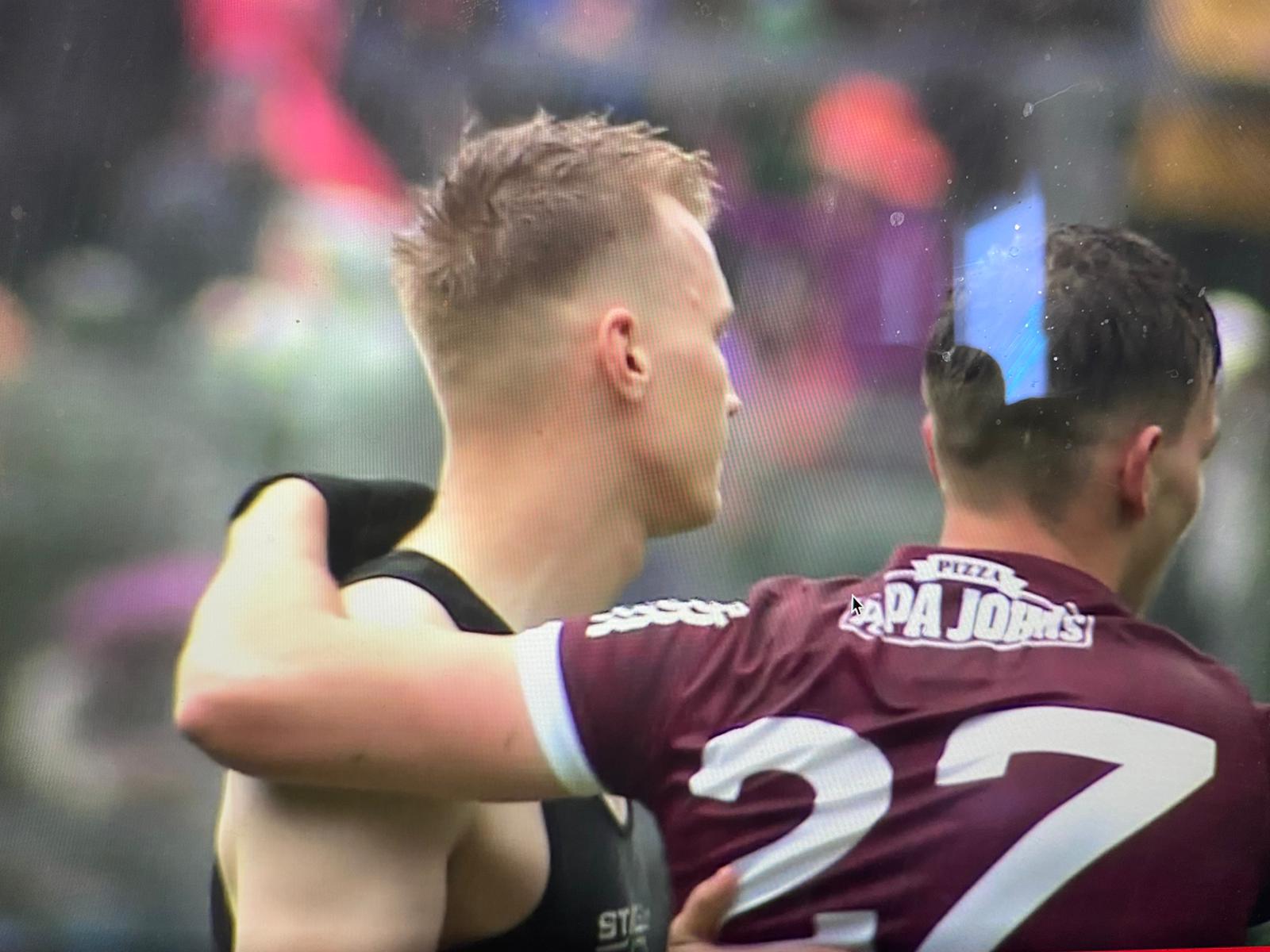 Rian O'Neill was one of the first players to congratulate Matthew Tierney for kicking the winning penalty. 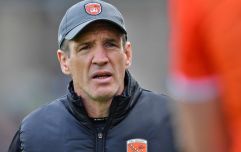 END_OF_DOCUMENT_TOKEN_TO_BE_REPLACED

Let's not forget, an off-the-ball incident almost did rule him out of the Ulster championship game against Donegal this year but none-the-less, O'Neill has it all and he has some future ahead of him.

"I know we talked about his free," added the Kerryman, "but even watching him throughout the game, similar to Shane Walsh - he has all the talent in the world - but he just has the look of a superstar. Even the way he carries himself, he has everything."

"He kicked a point in the first half where he had no right whatsoever to win the ball," added Galway man Finian Hanley.

"He got out in front of Molloy and beat two men and then whipped it over the bar. He's aggressive, he doesn't let anything get in his way and if he can harbour everything that he has, there are no limits.

"That catch at the finish, at that point in the game, Sean Kelly was well positioned like, but it was just pure class from O'Neill, it was like an Aussie Rules catch. They wanted him kicking it in but they wanted him inside at the same time."

That's how good he is.


popular
Ranking the best county GAA songs of all-time (32-1)
Adrien Rabiot's mother has put Man Utd move at risk of collapse
"It was unfair on the Galway backs” - Tomás Ó Sé admits that Kerry benefitted from unfair rule
"I’ve never heard someone say something as stupid” - Katie Taylor blasts Jake Paul's rematch comments
"I don’t trust you" - Joey Barton delivers brutal dismissal of Irish defender
"I remember just hugging this Irish guy" - How one Kiwi rugby star reacted to Ireland's historic series win
Antonio Conte 'banishes' four Tottenham players from first-team
You may also like
1 month ago
"That bit of a fracas nearly woke us back up again" - McDaid never doubted his boys in the shoot-out
1 month ago
Conor Gleeson's gesture to heartbroken Ethan Rafferty a tonic after sideline brawl
1 month ago
Damien Comer targeted in brutal, chaotic Armagh and Galway brawl
1 month ago
"He's just a piece of granite." - Grugan still leading the way for Armagh
1 month ago
"If I was fit enough, I'd want to play outfield for Tyrone." - Morgan on changing times for goalkeepers
1 week ago
Fermanagh manager happy to change honeymoon plans for All-Ireland final replay with Antrim
Next Page