No-nonsense from Cody, as you'd expect!

Brian Cody has stepped down as Kilkenny hurling manager and, 24 years on, a new era will begin with a new man at the tiller.

The Cody accolades have, rightly, been flowing since the announcement was made, early on Saturday afternoon. Of all the playing and managerial glory he brought to the Cats - 11 All-Irelands, 18 Leinster SHC titles and 10 national league titles - the great players he progressed and pushed on is truly staggering.

During his time in charge, Kilkenny won 102 All Star awards [and that is before the 2022 batch are handed out]. He was also manager when these men won Hurler of the Year:

END_OF_DOCUMENT_TOKEN_TO_BE_REPLACED

JJ Delaney won Hurler of the Year in 2003, after winning his second All-Ireland with the senior panel. In a discussion about Brian Cody on The GAA Hour, a few years back, Delaney brilliant recalled [from 36:00 below] how his old boss never let anyone get too carried away with trophies or accolades. 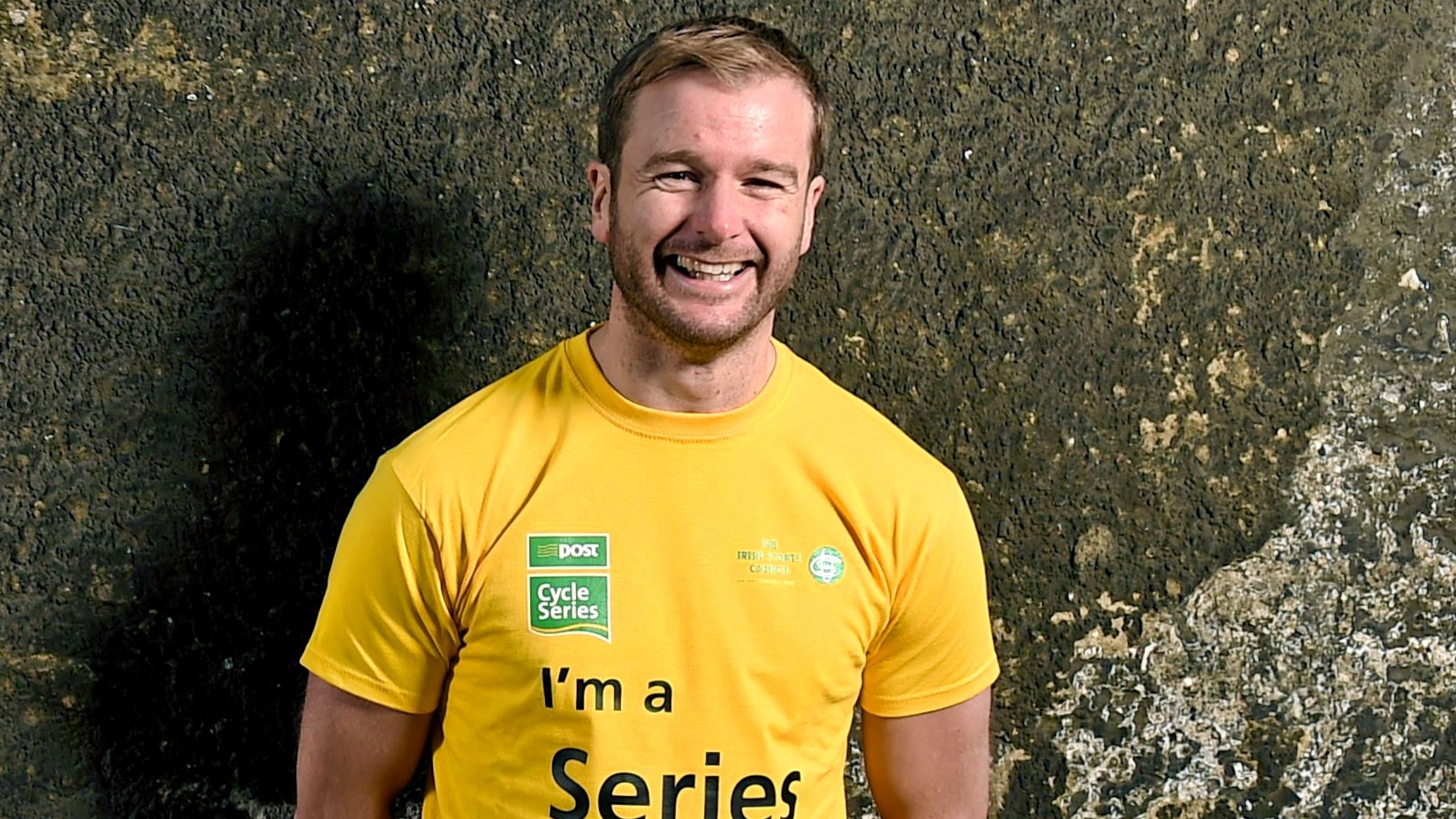 "Your warning was well and truly on the table!" - JJ Delaney

As the new Kilkenny panel got together, at the end of 2003, and set about retaining Liam MacCarthy, JJ Delaney never forgot how quickly Brian Cody had turned to a brand new page.

"I didn't feel any different but Brian Cody made it his business to make sure the head wasn't getting too big," said Delaney.

"He would call you out on bits and pieces you were doing. I thought I was going well, okay, in the league but he made a point of saying, 'Look, you're not hurler of the year now. That year is over. It's a new team. Fresh start, that's it!'," he said.

"That was Brian's way of doing it. I didn't think I was getting carried away. Maybe I was, unknown to myself, but, if I was, he wasn't going to let that happen.

END_OF_DOCUMENT_TOKEN_TO_BE_REPLACED

The Fenians clubman knew, all too well, that the hard work had to continue. He recalled that, only a couple of seasons before that personal accolade, Cody had 'gotten rid of a couple of household names'.

"Your warning was well and truly on the table!" he remarked.

To Delaney, the way Cody operated was 'no-one is bigger than the team'. If any member of the panel, during his time there, veered towards getting ahead of themselves, the boss man was never far away with a word or three to level them out.


popular
Roy Keane cracked up Ian Wright and Gary Neville with England team spirit remark
Roy Keane shoots down ITV presenter's 'excuse' for England's draw with USA
'I was so stressed the week before the All-Ireland and I ended up having a panic-attack' - O'Shea and O'Sullivan open up
World Cup 2022 Day Seven: All the major action and talking points
Wales supporter who travelled to World Cup with his son dies in Qatar
The nine England World Cup footballers who could have played for Ireland
Amancio Ortega interested in buying Man United from Glazers
You may also like
4 months ago
Finian Hanley take on contentious Kerry free may settle some Galway arguments
4 months ago
Darran O'Sullivan on the post-match gesture that shows what Jack O'Connor means to Kerry
4 months ago
"We were known as stab city, the butt of everything. Of all the things JP has done, he has made everyone so proud to be from Limerick"
4 months ago
McCarthy still harder than a brick wall
4 months ago
"He was getting a bit disillusioned" - How Damien Comer rediscovered his fire
4 months ago
"Sometimes a manager has to make those bold and tough calls." - Kerry's Paudie Clifford conundrum
Next Page