Armagh and Crossmaglen have another genuine star on their hands

This lad has it all.

Some little towns and villages in this island have a knack of producing prodigiously talented players and Crossmaglen is one of those places.

For the last 20 years, the south Armagh village have been front and centre for the majority of nearly every club football championship played and the most graceful players we've ever been lucky enough to see play the game have been wearing those famous black and amber stripes along the way.

Those are Crossmaglen type of players.

Omagh was the destination on Sunday and anybody who made the trip to Tyrone got their money's worth. Gaoth Dobhair were irresistible with Odhran Mac Niallais and Daire Ó Baoill playing like we're used to seeing Crossmaglen men play.

Rian O'Neill was playing that way too.

It's only a couple of years ago when a whippersnapper O'Neill was looking at his uncle Oisín McConville terrorising defences and dreaming that some day he'll be doing that too. 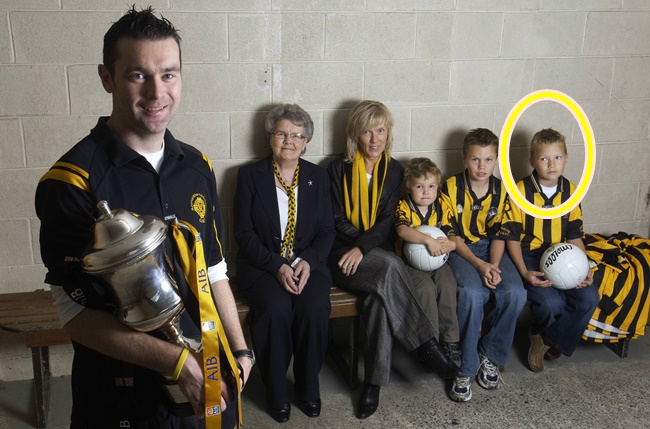 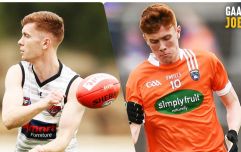 END_OF_DOCUMENT_TOKEN_TO_BE_REPLACED

His time has come and though he's still only 20, he's done enough already to suggest that it's what he'll be doing for the next decade for Cross and in the orange of Armagh.

He was exceptional in their Ulster quarter final victory over Coalisland a fortnight ago and he was exceptional again on Sunday. He kicked eight points, three of the finest from open play and he tested the Gaoth Dobhair lads throughout.

Off left and off right he can swing them over, off the laces he can bury them. He has pace to burn and just to keep defenders on their toes he sells dummies like they're going out of fashion too.

Beautiful point from the outside of the boot from Rian O'Neill pic.twitter.com/EPSQG1XBSj

END_OF_DOCUMENT_TOKEN_TO_BE_REPLACED

Armagh and Cross have a genuine star on their hands but one thing he'll have to improve is his discipline if he's to continue on the trajectory he's currently on. He showed his inexperience late on when he let his frustration boil over, lifting James Ó Baoill out of it with an elbow off the ball. 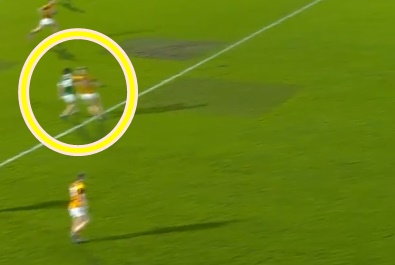 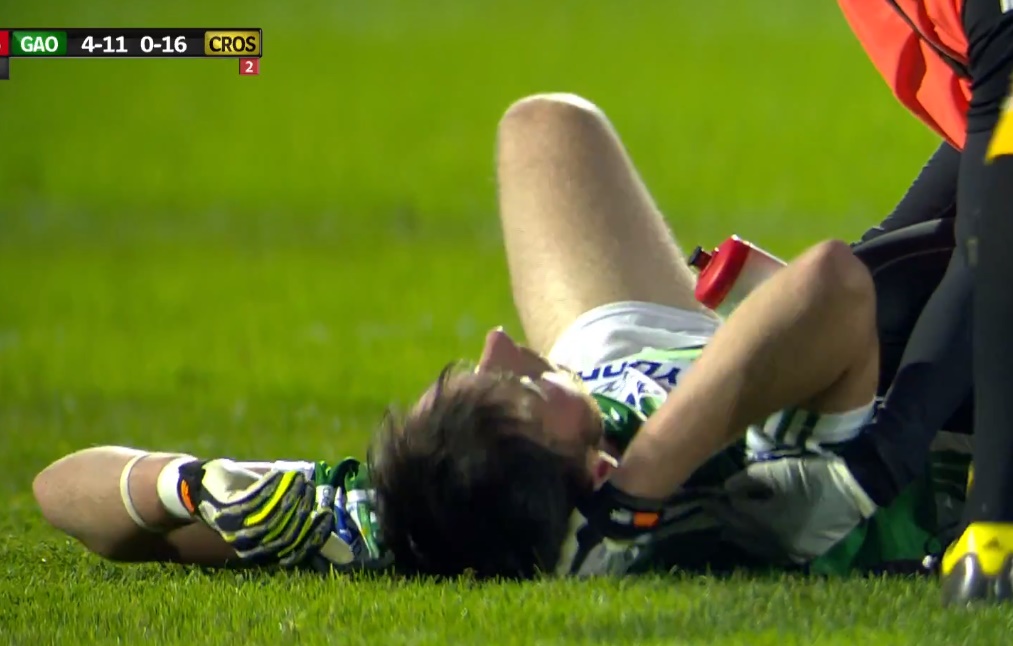 He was deservedly shown a red card for that nasty one and he'll have to learn from that. If he does, he has some future ahead of him.

Daire O'Baoill had some fame. 3 goals and a block which saved a goal. Rian O'Neill was class also but ruined it at the end. #UlsterClub #GAA


popular
Roy Keane story shows the power he had at Manchester United
McGregor admits shout from Dustin Poirier's corner got inside his head
McGregor's first words to Poirier after defeat show where the damage was done
Dustin Poirier annihilates Conor McGregor to earn stunning UFC 257 victory
Khabib Nurmagomedov reacts to Conor McGregor's shock UFC 257 loss
Jolie Poirier certainly let her voice be heard after her husband's win over McGregor
He'll be remembered as a footballer but Keith Higgins has always been a hurler
You may also like
1 month ago
Free-scoring Mackin lights up the ladies championship for Armagh
2 months ago
Ladies championship starts with fireworks as Armagh blitz Tyrone in nine goal thriller
4 months ago
The Armagh club drawn from 200 homes that dethroned the mighty Crossmaglen
5 months ago
"Don't consider carpooling to training is the advice now" - Killeavy back in business
7 months ago
"As a community, we won't accept any other way now" - GAA and rugby team up to tackle Covid-19
1 year ago
Defenders do everything right yet Conor McManus kicks boomer off balance and off the left
Next Page