Picking just 15 players this season to be awarded an All-Star is a big ask given the talent was that was on display last summer, but five players in particular must be feeling pretty unlucky to miss out.

You can't really begrudge anyone who got their All-Star yesterday; all were fully deserving of the accolade, but it's hard to not to feel sorry for certain players who, in another year, may have gotten the nod.

So here at the top five stars that missed out. 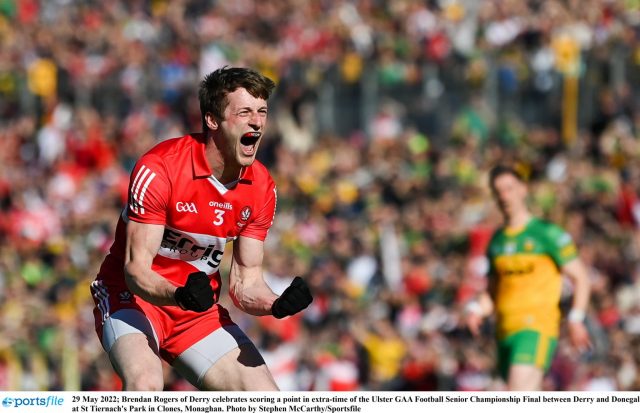 The Derry full back had the season of his life, and his perfromance against Donegal was one for the ages. To go toe to toe with one of the most prestigious forwards in the game in the shape of Michael Murphy, and to come out on top, was unbelievable.

END_OF_DOCUMENT_TOKEN_TO_BE_REPLACED

Not only did he manage to handle the Ulster legend, but Rogers managed to beat him at his own game; bombing forward and getting massive scores for his side.

The Slaughtneil man went onto have a brilliant All-Ireland quarter-final against Clare, and got off to a flyer against Galway, but two Damien Comer goals probably made his performance look worse than it was, and he's very unlucky to miss out on an All-Star. 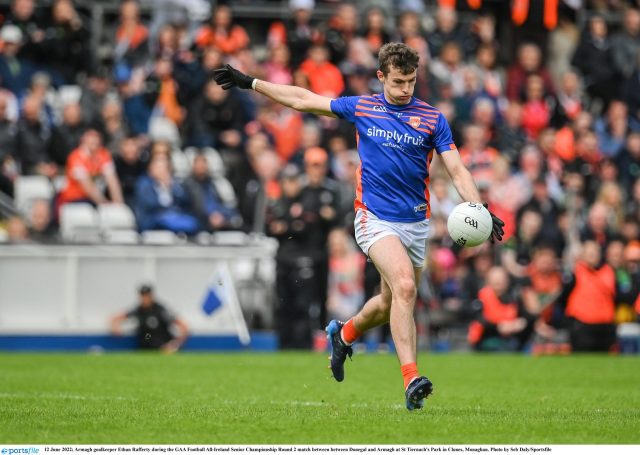 END_OF_DOCUMENT_TOKEN_TO_BE_REPLACED

The Armagh goalkeeper took the 'sweeper keeper' role to a whole new level this year and brought a completely new dimension to the game.

Not only did he score two points from play against Tyrone (who were the defending All-Ireland champions), he also continuously broke lines, put pressure on the opposition and caused havoc up there.

His kickouts were fantastic too and although not the most natural goalie - given that he's traditionally been an outfield player - his shot stopping was still impressive. 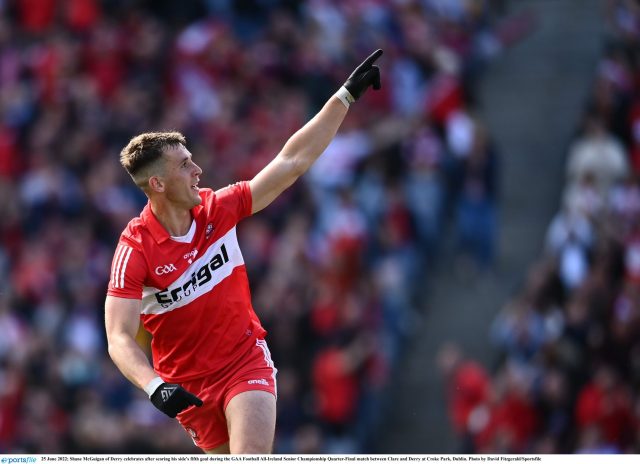 McGuigan has proved that he is one of the very top forwards in the game right now, and was the focal point of Derry's hugely successful season this year.

We always kew that the sharp shooter had laser vision when it came to the dead ball situation, but his killer instinct for goal this year, and work rate off the ball really brought his game to a new level.

In the first half against Galway in the All-Ireland semi-final, it was McGuigan - with 14 on his back - who ran all the way back within his own 45 to put in a crucial score-preventing block that any full back would have been proud of.

A much more complete player this year, and an another member of the 'unlucky to miss out' club. 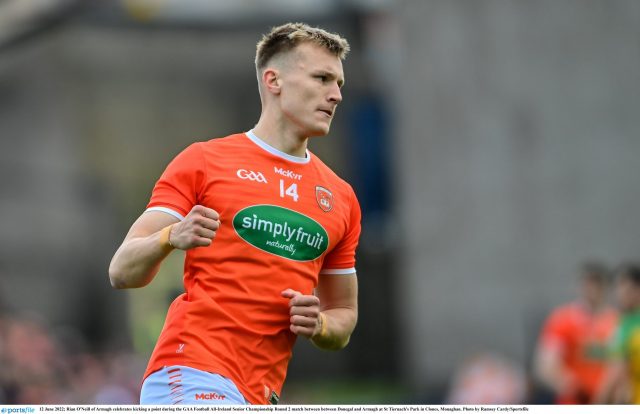 The Armagh forward had a bit of a roller coaster season, admittedly struggling to find his way into some games, but when it really mattered most, he proved that he is one of the very best in the game right now.

His performance and leadership against Donegal in the qualifiers was simply immense, but it was the last gap free kick against Galway in the quarter-finals that made him worthy of an All-Star.

Losing by a point, and standing over the ball knowing that this would be the last kick of the game, to calmly slot it over the bar to send the match into extra time, was an iconic moment.

The sheer distance of the shot alone meant that it would have been an incredible score even if they were 10 points up in a dead rubber game. 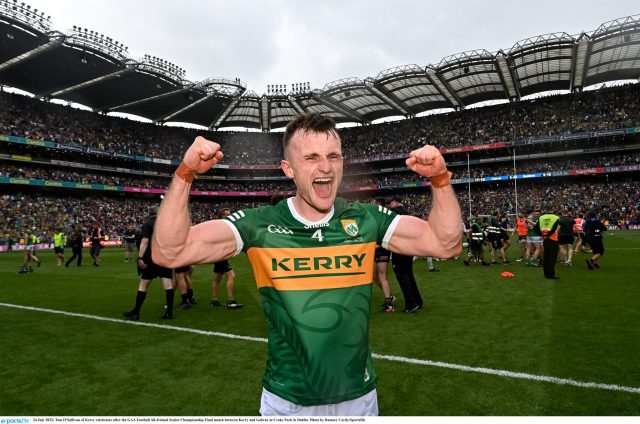 Not only was he fantastic man-marker, but his ability going forward was insane, best highlighted against Mayo when he scored three points from bombing forward.

This is where the process gets a bit fickle though, because unfortunately for the Kerry star, he had to mark the best version of Shane Walsh that anyone has ever seen in the final.

It appears that a whole season's work can go down the drain if you don't have a good final, in the same way in that you can be inconsistent all year, but if you smash the decider, then it can guarantee you that award.


popular
Ireland vs Wales: All the big talking points, moments and player ratings
Conor McGregor's UFC comeback finally confirmed by Dana White
Conor McGregor offers solution to Croke Park fiasco that should suit all parties
Allianz National League Round 2: All the action and talking points
Everton release brutal 59-word statement to confirm Anthony Gordon departure
Ireland team to play Wales: Andy Farrell's XV, the big calls and bold cuts
Owen Farrell praises Johnny Sexton in revealing interview ahead of Six Nations
You may also like
1 day ago
The SportsJOE Friday Pub Quiz: Week 9
1 week ago
Lidl launches One Good Club in support of youth mental health
2 weeks ago
Lee Keegan reveals who the toughest person he ever had to mark was
2 weeks ago
Paudie Clifford had the only response needed after being cleaned out by vicious elbow
3 weeks ago
O'Byrne Cup reduced to farce as Offaly withdraw from competition
3 weeks ago
Rory Gallagher expects Glen players to be back for Derry the week after club All-Ireland final
Next Page