The 14 stages of hunting down an All-Ireland final ticket

You're in the final. Great.

Not that straightforward, is it?

END_OF_DOCUMENT_TOKEN_TO_BE_REPLACED

The build-up to an All-Ireland final is supposed to be savoured but, instead, it's just 14 pain-staking and disappointingly inevitable stages that we all go through in pursuit of one tiny ticket.

1. Get your season ticket in January.

Decent plan. What could go wrong?

2. Throw it out in September.

You haven't been to 60 per cent of the matches, it's no good to you now. 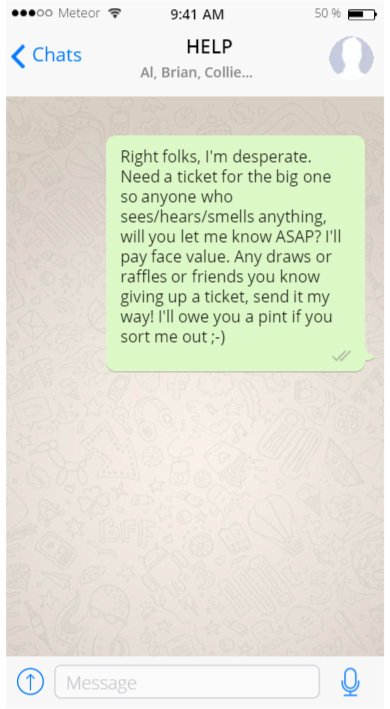 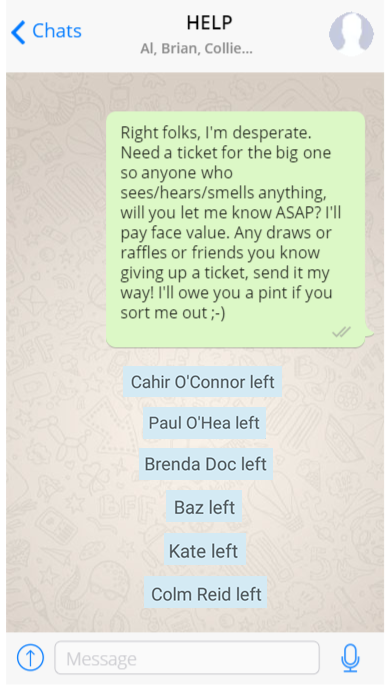 5. You can't afford to fall out with anyone. 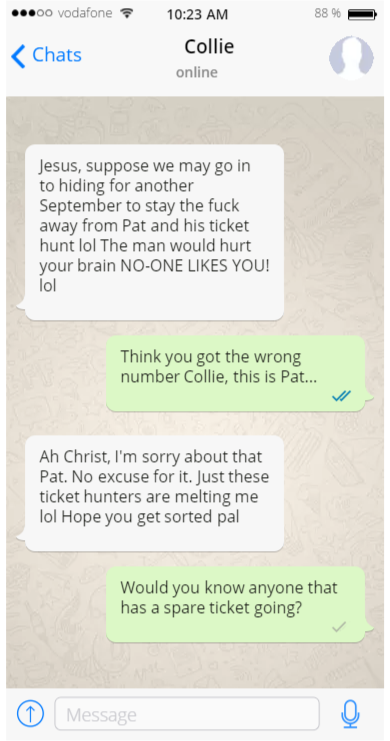 Ask them about their families - double check with their parents who's still alive and who isn't. Make an in-joke about the amount of tea you drank at that wake 11 years ago.

Tell them exactly where they can get tickets for you - every club gets two after all. Tell them to go get them.

Yes, it's desperation stuff but it's best to have this covered before you carry on with the real work.

MayoGAABlog summed up the struggle last year with this brilliant summation of where exactly everyone could enter every club draw. 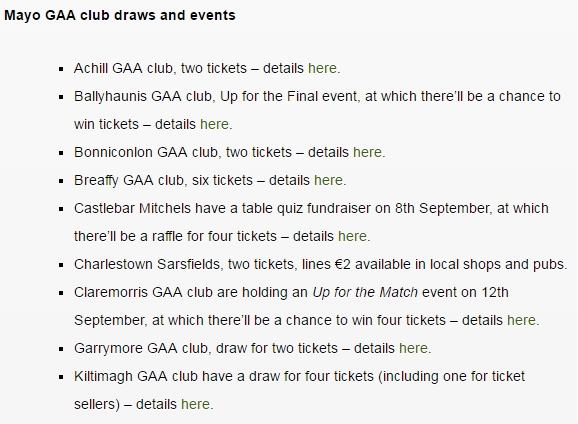 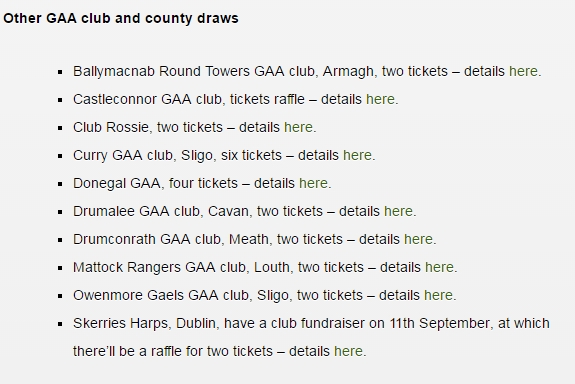 They know how to get you.

We are giving away 2 All-Ireland Football Final Tickets! Follow us & Retweet this pic to be in with a chance to win! pic.twitter.com/Srai9ZBYni

Don't get caught out with the fake competitions though. 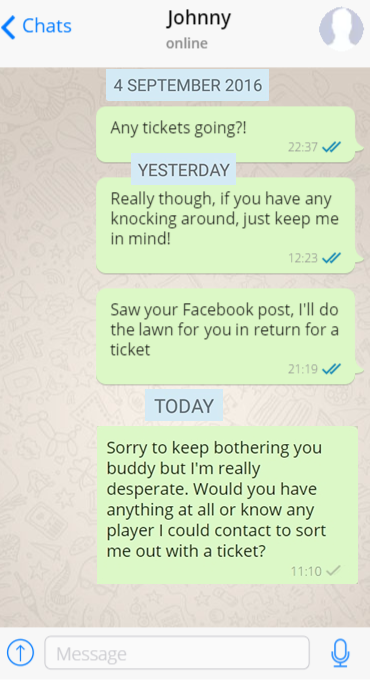 Good luck with that. 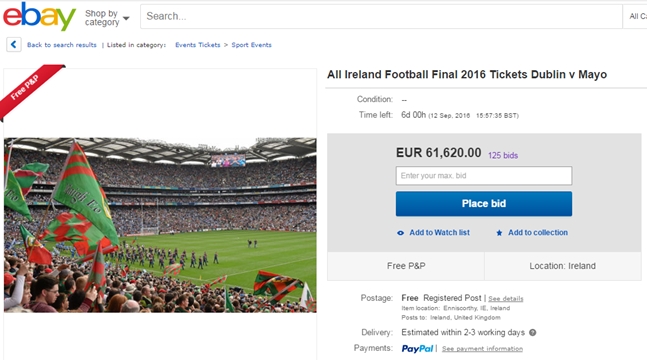 "Any spare tickets for the game, I'll buy." 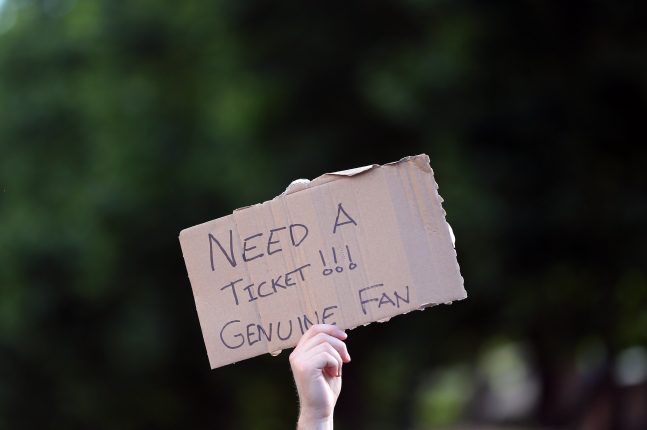 
popular
Sean Dyche set to be named Everton manager after Marcelo Bielsa talks break down
Roy Keane flatly rejects longstanding perception of ex-Man United midfielder Paul Ince
Allianz National Football League Round 1: All the action and talking points
Conor McGregor hit by car ‘at full speed’ while cycling
Roy Keane leaves ITV pundits in stitches after Pep Guardiola's pre-match interview
Quiz: Identify these 15 football clubs that are not named after a place
Study shows rugby positions you are most/least likely to be injured playing
You may also like
1 week ago
QUIZ: How many of the 33 county SFC champions for 2022 can you name?
2 weeks ago
"You need to be able to hurl your way out of trouble" - Composure the key to Dunphy's game
3 weeks ago
"We'll have plenty of Christmases" - McGowan and club players should be envied not pitied
4 weeks ago
'With the worlds’ greatest thief not able to take even just one friendship away' - Cooper retires with heartfelt statement
4 weeks ago
Mickey Moran gives a rare interview in TG4's brilliant Anton O'Toole documentary
4 weeks ago
How many of the 65 county senior champions for 2022 can you name?
Next Page