6-in-a-row for Dublin as they beat Mayo again

Dublin are the All-Ireland champions.

Mayo are the All-Ireland runners-up. 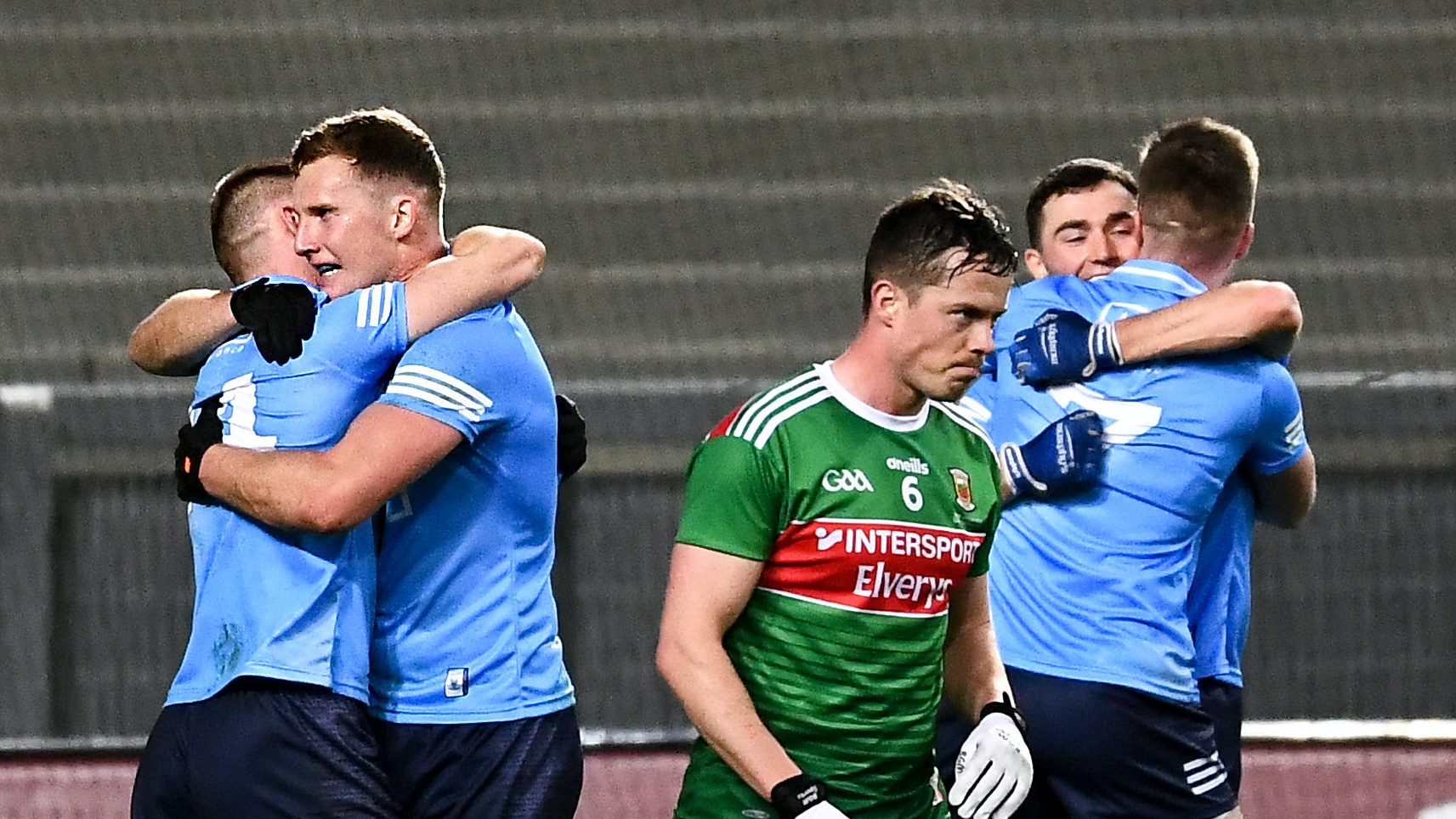 19 December 2020; Players of both sides react at the final whistle of the GAA Football All-Ireland Senior Championship Final match between Dublin and Mayo at Croke Park in Dublin. Photo by Ray McManus/Sportsfile

After just 13 seconds, Dublin set out their statement of intent when James McCarthy burst from the throw-in, kicked to Scully, took the return as he came steaming straight through the middle and popped for Dean Rock to do the rest.

And despite Mayo winning more of the battles all over the pitch, it was Dublin who had that touch of class and composure and conviction to take the killer scores that eventually decided Mayo's fate for their fourth All-Ireland final defeat to Dublin in 8 seasons.

Con O'Callaghan hit the second and only other goal of the game when he sold one of his effortlessly devastating dummies and cut through with a one-two before punching beneath David Clarke's legs. 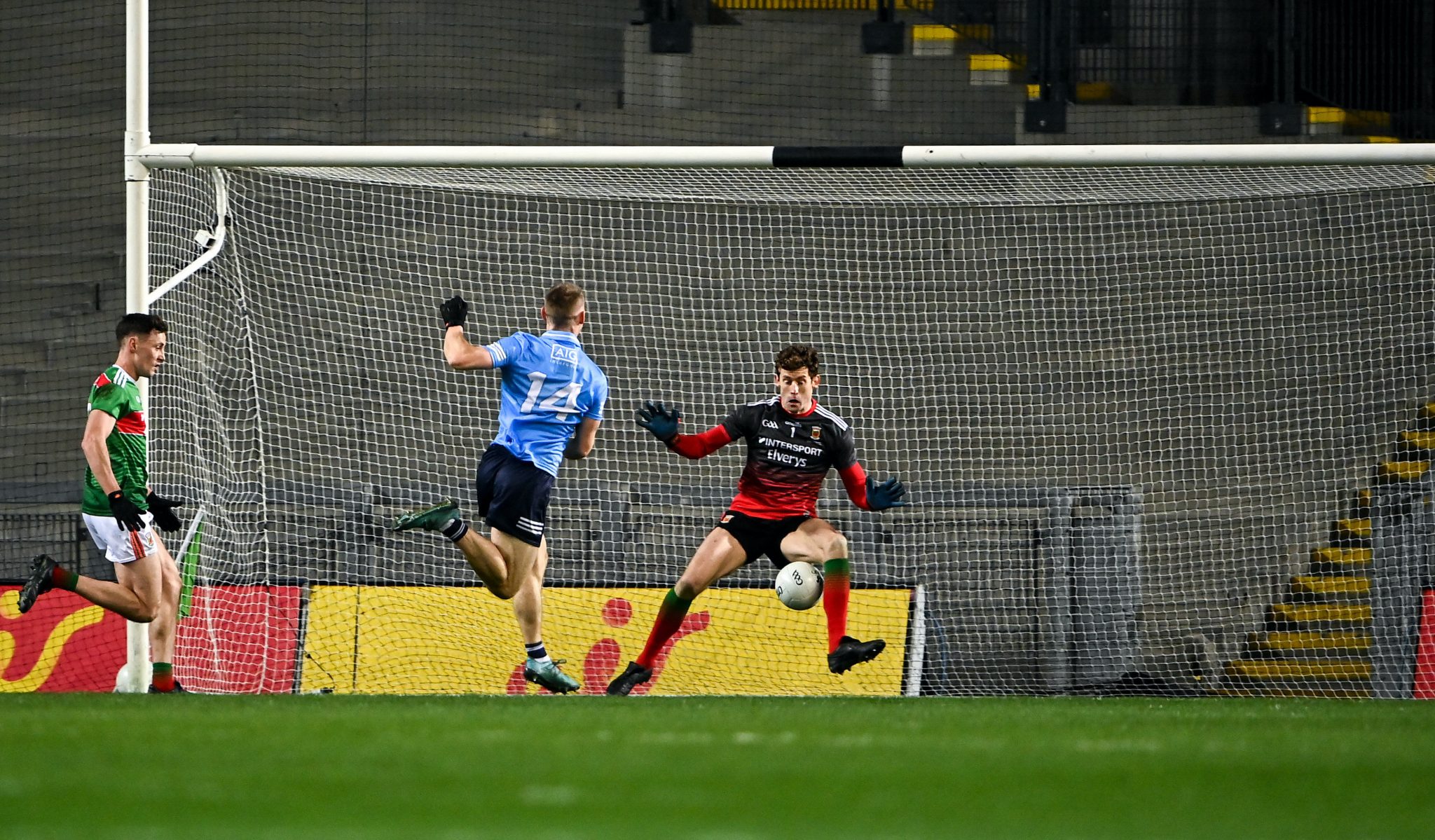 END_OF_DOCUMENT_TOKEN_TO_BE_REPLACED

O'Callaghan was brilliant throughout as both he and Ciaran Kilkenny won ball after ball in the forward line and the Cuala clubman went deeper to claim kickouts when called upon too.

The injury to Paddy Durcan didn't help Mayo, James Horan forced into a half time substitution of one of his most lethal weapons.

And, despite Robbie McDaid being sent to the sin bin for 10 minutes for the beginning of the second half, Dublin managed the game all the way to victory as a one-point match was stretched to four and then five and the sting was taken well and truly out of the tie.

Dublin are champions again and, this time, they never leaked a single goal throughout. And five points is the closest anyone got to them.

You may also like
1 week ago
Night to remember for Mackin at TG4 Ladies football All-Stars
1 week ago
"People that get All-Stars aren't just a cog in the wheel. These are the special, outstanding players"
1 week ago
"It's just a really hard thing to step away from" - camaraderie keeps pulling Davey back in
2 weeks ago
De Búrca keeping positive as Fenton and Hegarty are the top dogs
2 weeks ago
Cavan make history as Dubs dominate the 2020 Football All-Stars XV
2 weeks ago
"If we moved we were dropped" - Good memories come flooding back for Ryan
Next Page