Research carried out by the Gaelic Players Association has revealed that 45% of inter-county players are already aware of an LGBTQ+ team-mate within their squad, though there is significantly higher visibility among female players.

One key finding shows that the expectation that LGBTQ+ players would face discrimination is much lower among players who have an out team-mate, at just 18%, compared to 50% among all respondents. 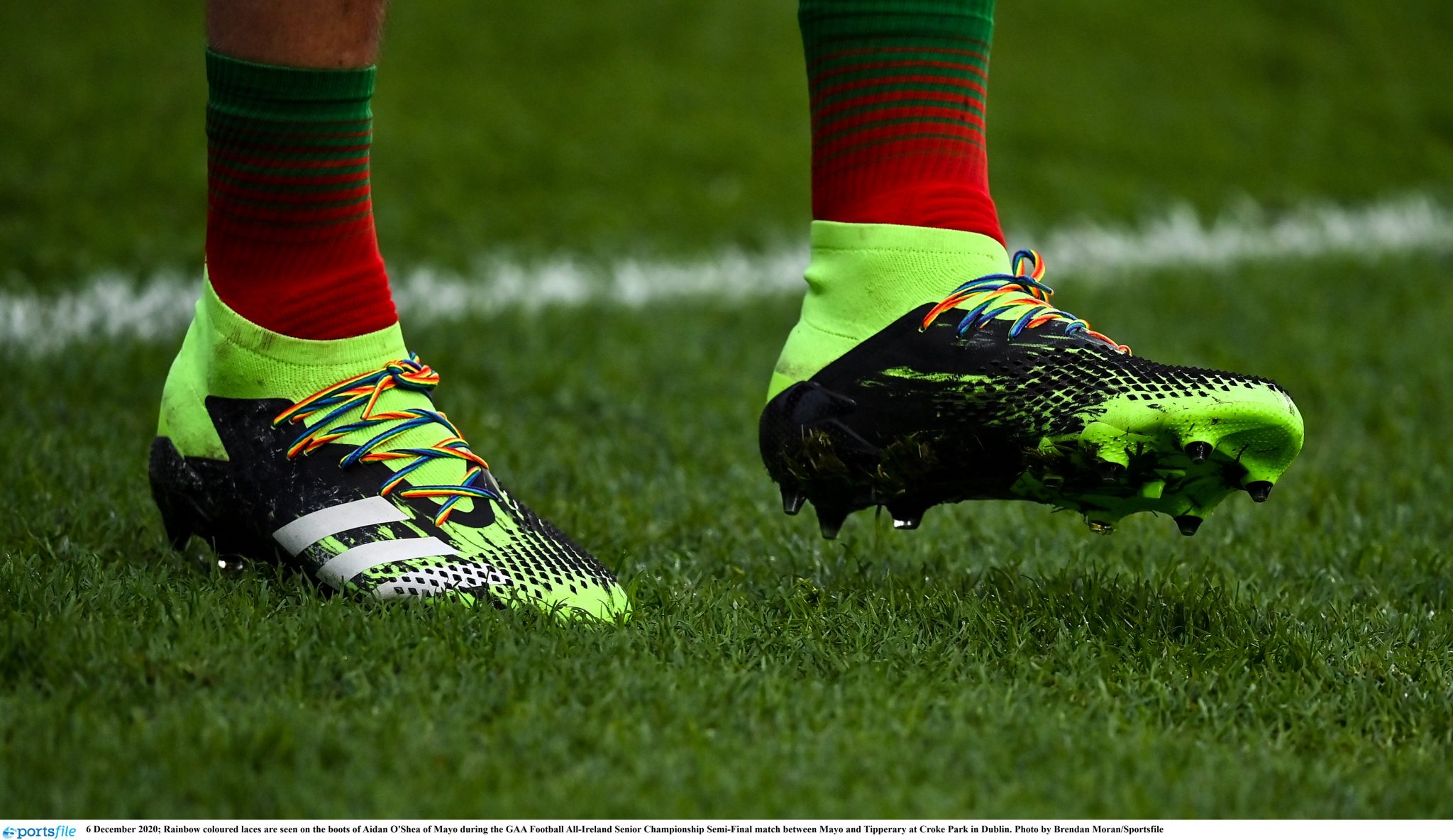 END_OF_DOCUMENT_TOKEN_TO_BE_REPLACED

The GPA said it had identified a number of themes from the research and will now work with everyone involved in Gaelic games and wider sporting bodies on initiatives for both LGBTQ+ players and their allies, to ensure a safe and welcoming environment. 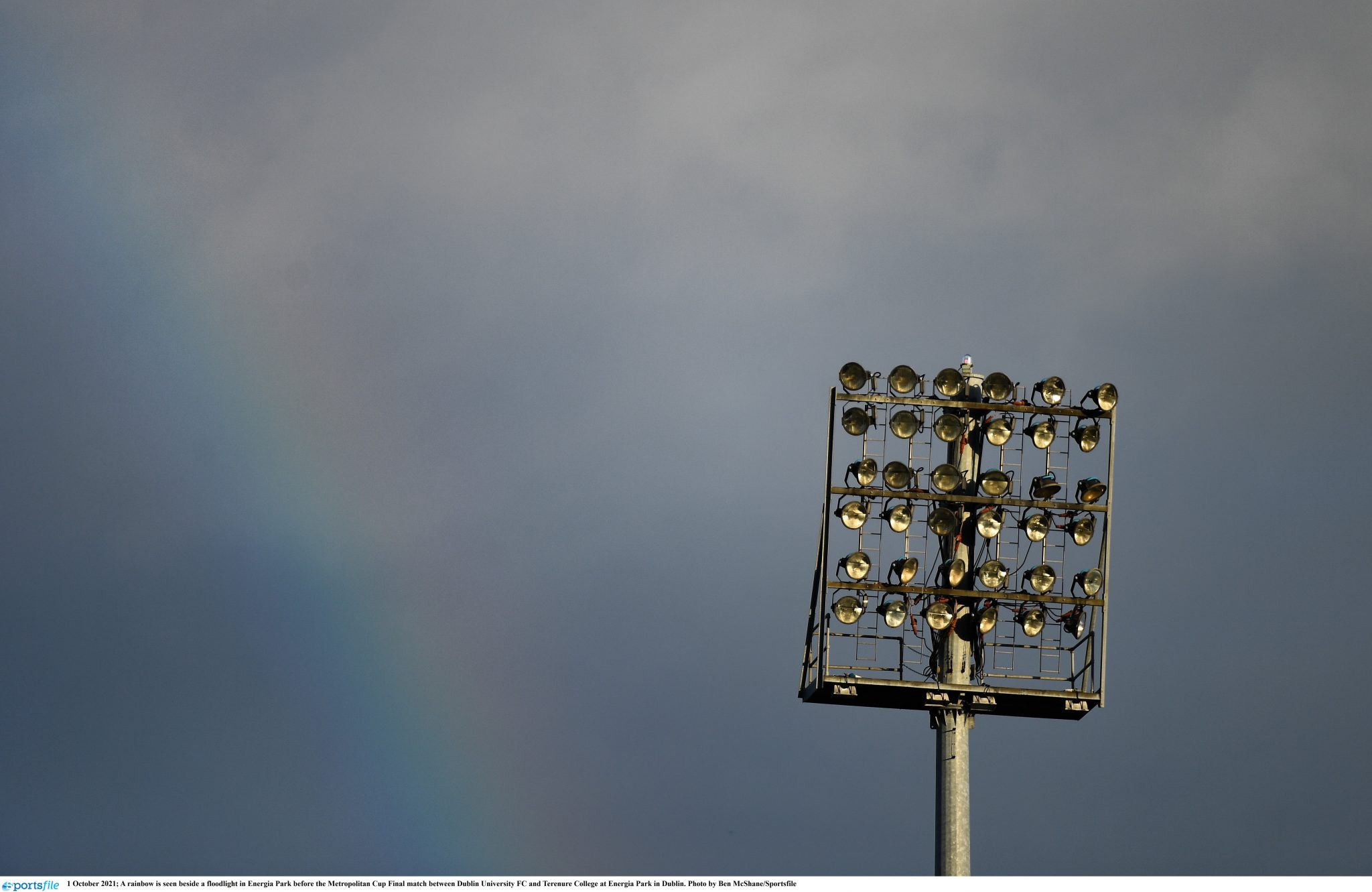 END_OF_DOCUMENT_TOKEN_TO_BE_REPLACED

GPA CEO Tom Parsons said: "We want to ensure everyone is respected and welcomed at all levels of Gaelic games, and for players to be able to be their authentic selves in all areas of their lives.

"We have established an LGBTQ+ working group and they have identified the importance of allies from outside of the LGBTQ+ community in leading change in the culture and perception of Gaelic games. 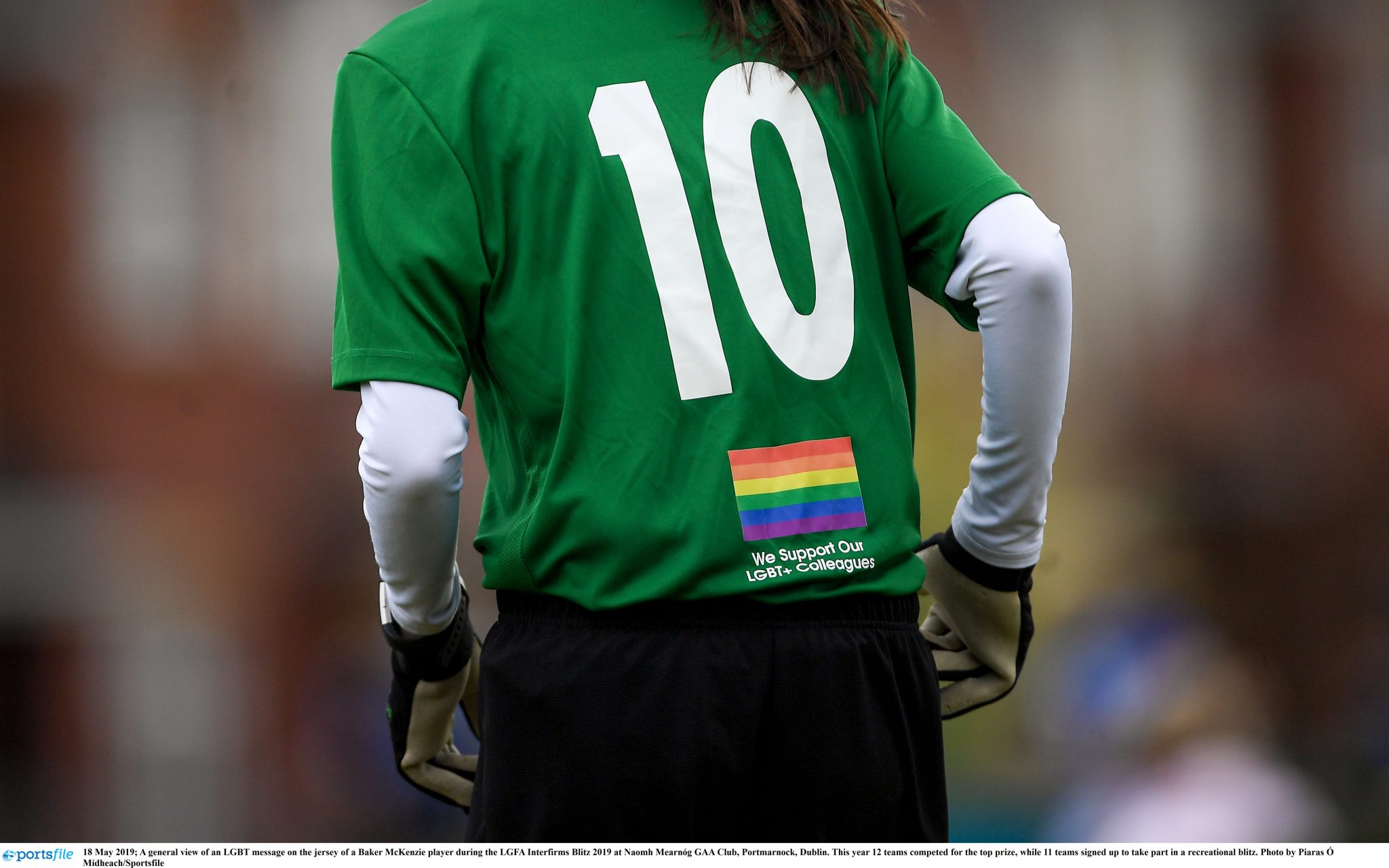 Therefore, it is very encouraging to see that this data shows a willingness to be supportive and welcoming of an LGBTQ+ team-mate."

GPA equality, diversity and inclusion manager Gemma Begley added: "This research is about showing current and future LGBTQ+ players that maybe their perception of the reaction they might face from team-mates is not the reality. However, this is not intended to put any individuals under pressure to come out. 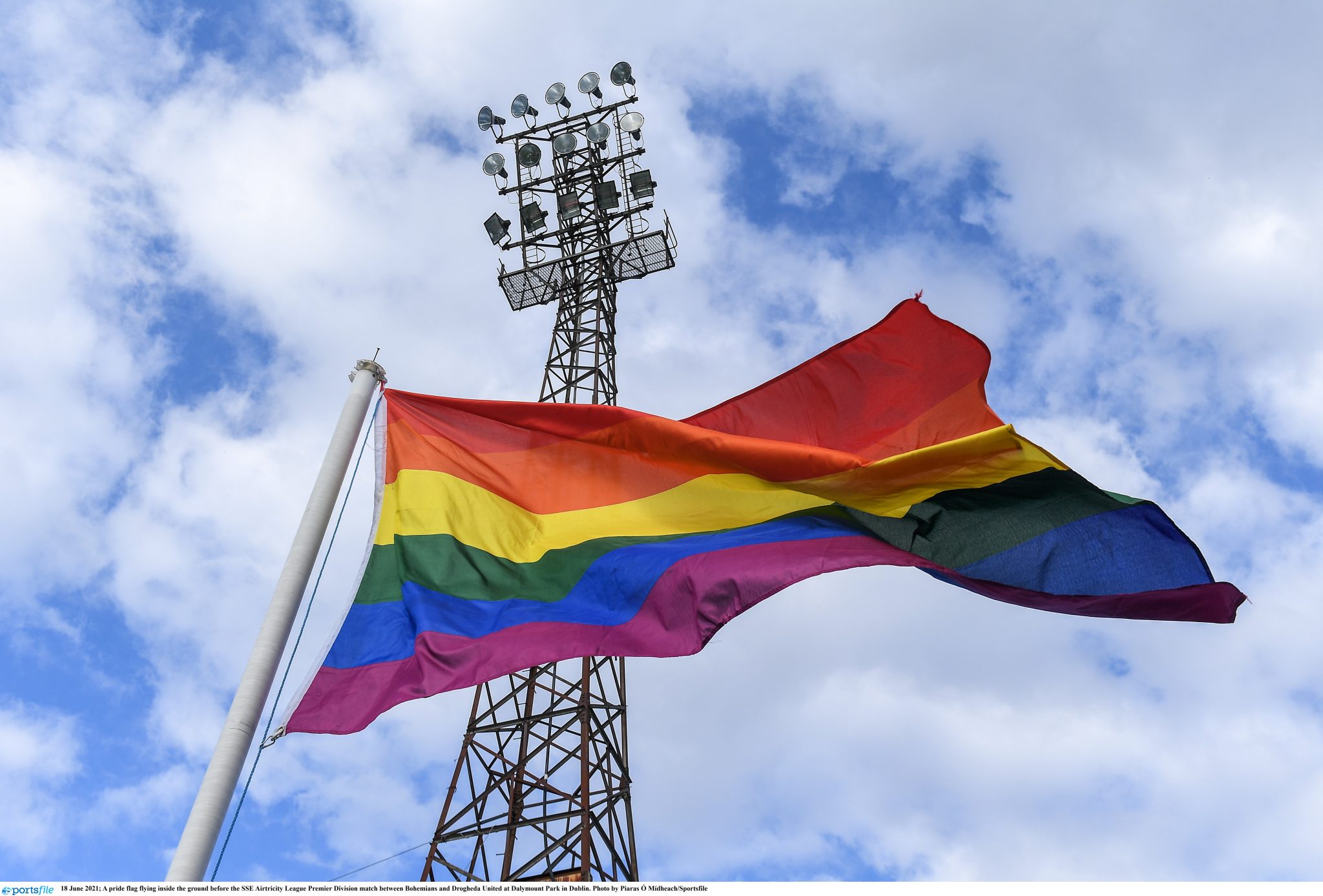 "It is hugely heartening to see some of these numbers but particularly that, where players are aware of a team-mate from the LGBTQ+ community, over eight in 10 feel a player would not face prejudice or discrimination if they came out.

"It is a positive that there are current players, both male and female, out within their squads who are able to bring their whole authentic self to all areas of their lives."