23 characters in the best GAA picture of the year

It would take me wouldn't it, to leave those feckin' sunglasses in the car.

To see fans back in the Athletic Grounds on Saturday evening, to see them back in Corrigan Park on Sunday afternoon, to see them saying to their father, their brother or their mother beside them that that was some score wasn't it, some score...it would be an understatement to say that the whole thing was good for the old soul.

It could have been frustration, it was more likely a lock-down's graft that let Oisin O'Neill kick a score from so far out against Donegal, that he was nearly back in Crossmaglen. But it was only after the white flag was raised and the home fans roared when the camera panned to the two boys, the father in the stand listening to his son tell him now that was worth the price of the ticket wasn't it? 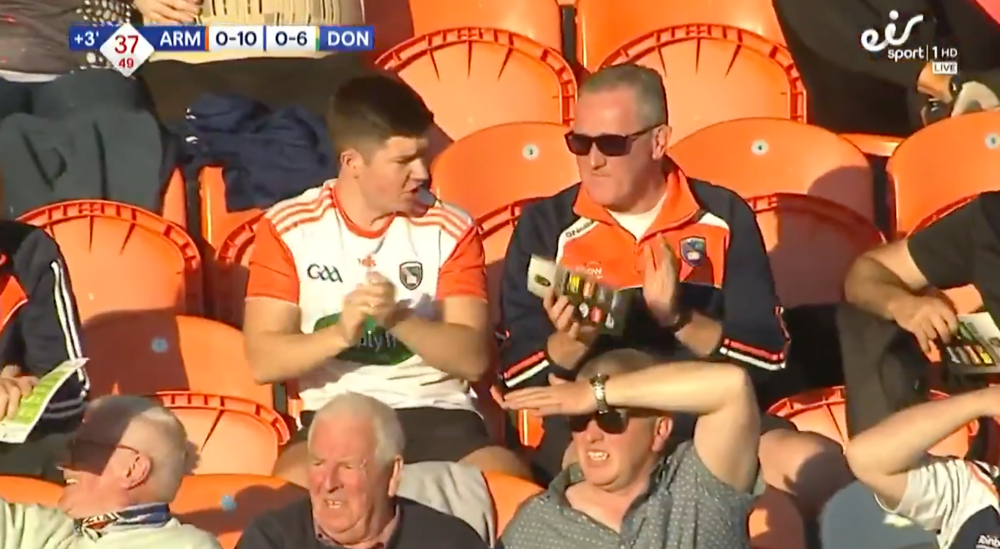 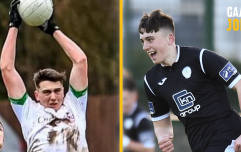 END_OF_DOCUMENT_TOKEN_TO_BE_REPLACED

It wasn't all complimentary, of course. Let's not kid ourselves to say that the windy fella who pulled out of the 50:50 is getting away with it or the referee is getting treated with the consideration that they're human like the rest of us. God no! The lock-down hasn't changed us that much but when the sun set, the sandwiches were eaten and when all was said and done, it was good to be back at it, good to be back.

It was in the Athletic Grounds where Sportsfile caught a glimpse of every character under the sun and though what's written about them here is completely and totally fictional, you should never let the truth get in the way of a good story. 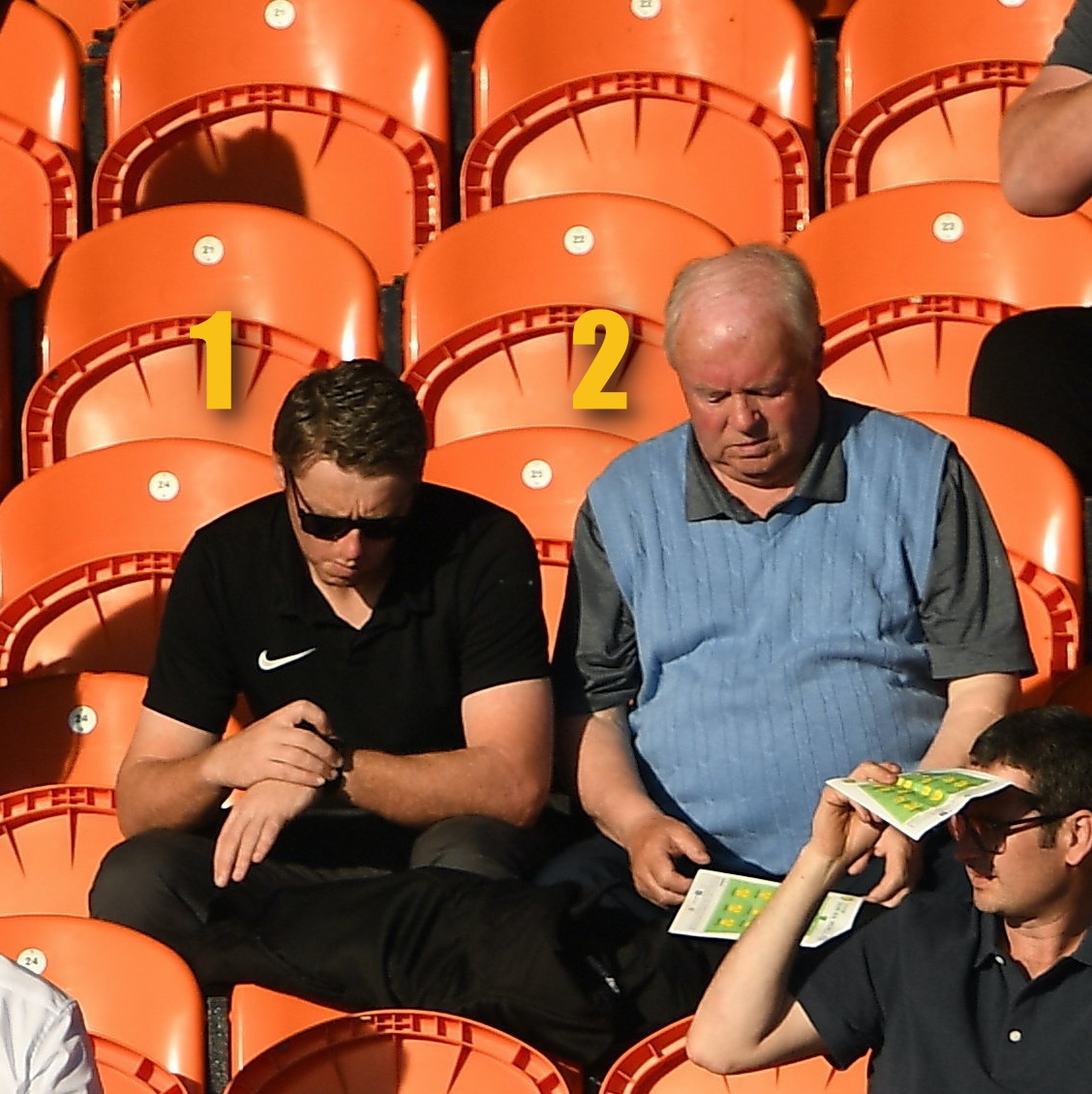 2. "Facing that cow calving when I get home now is going to be the death of me" 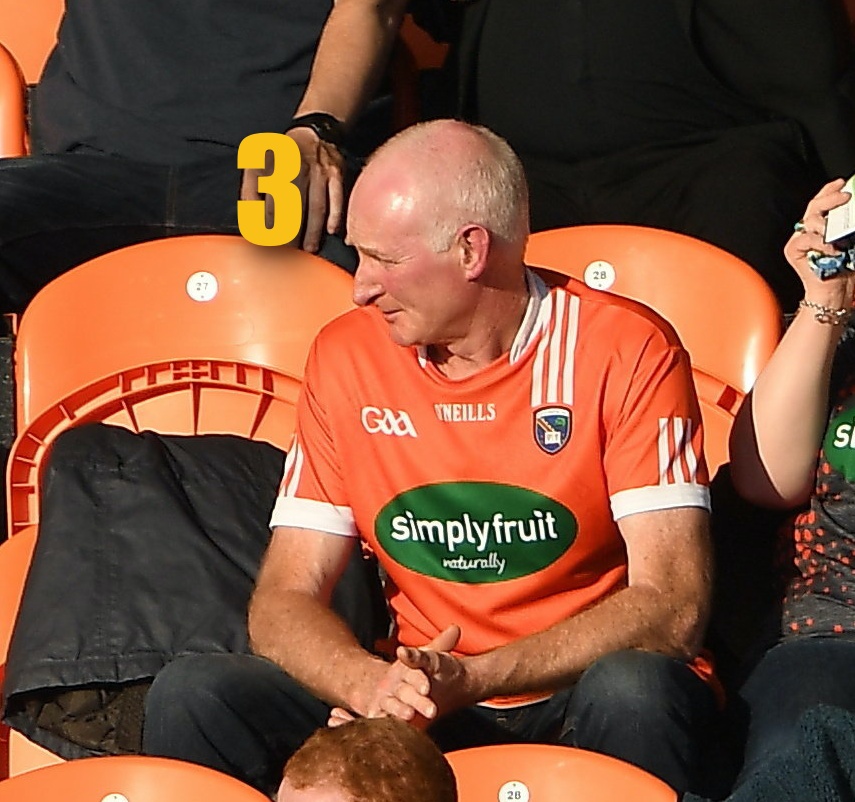 3. Was some footballer in his day 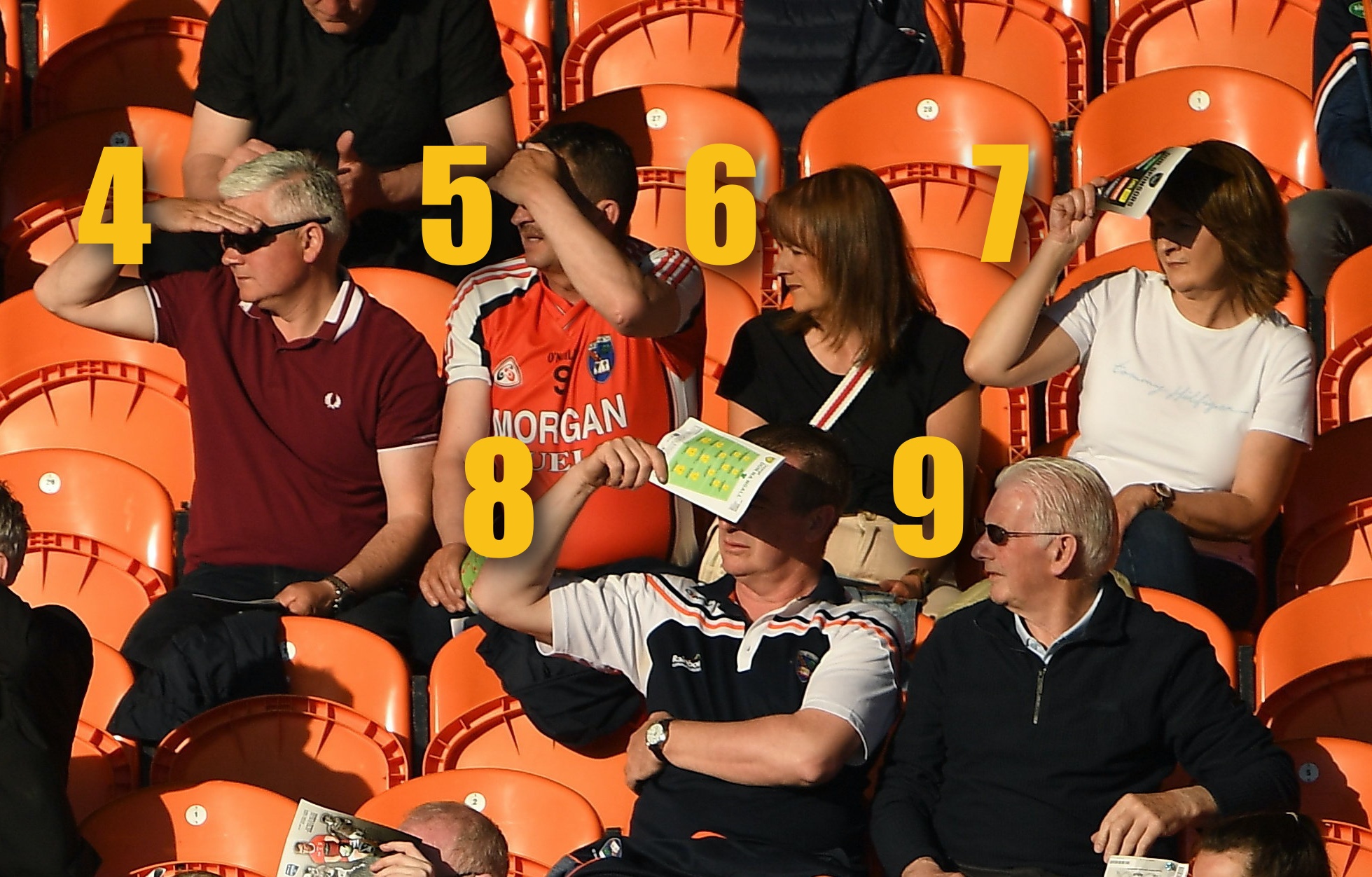 4. "These shades are stone useless"

5. "Geezer should bring himself on"

6. "How many steps can you take these days?"

7. "Modern football is a joke"

8. "I'd be better than that lad out there meself"

9. "Going to have some tan after this now I'll tell ya" 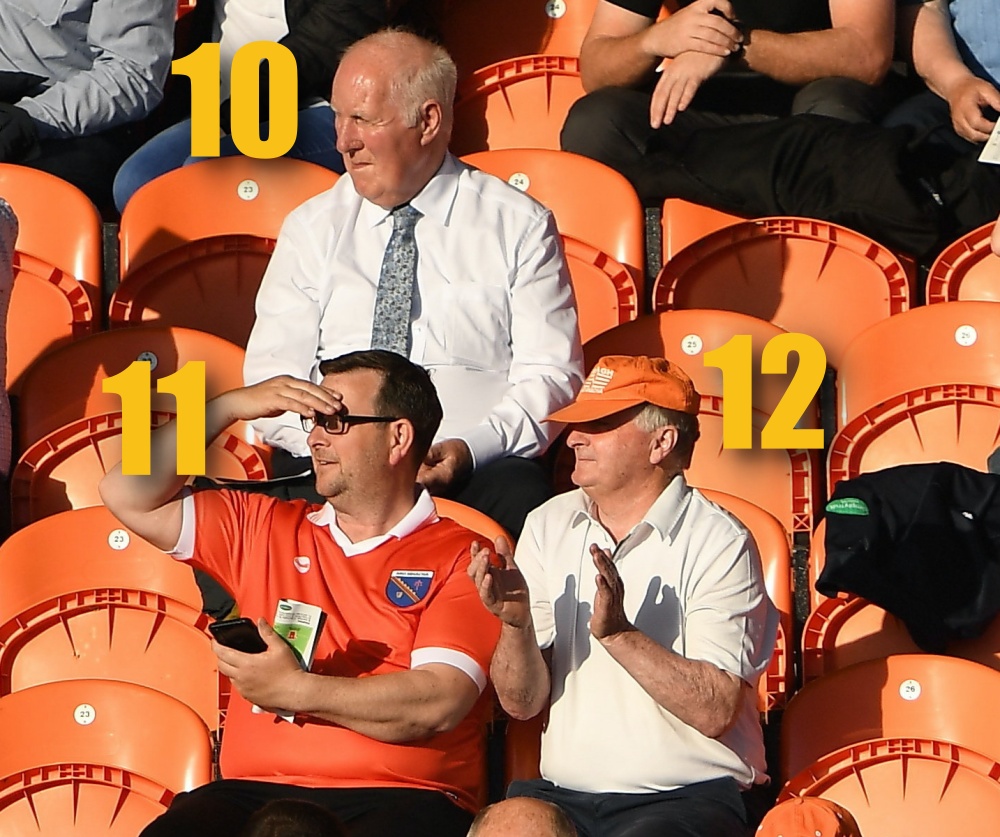 10. "It's great because I can wear this to Mass tomorrow too you see"

11. Wouldn't miss an Armagh game for love nor money

12. He is the soundest man in whatever club he's from 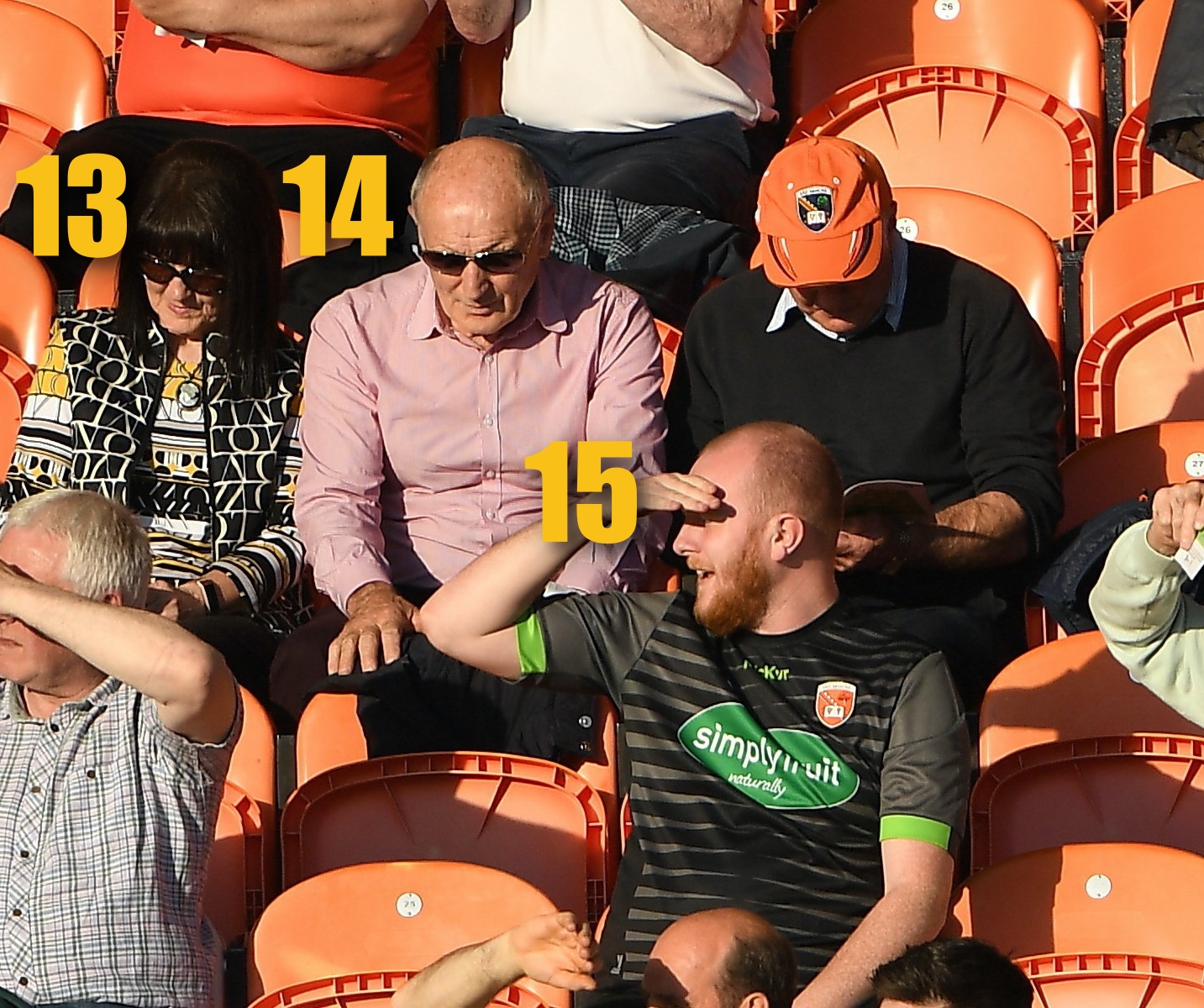 14. "Can you tell me, a young fella like ya, why they keep going with these short f*cking kick-outs?" 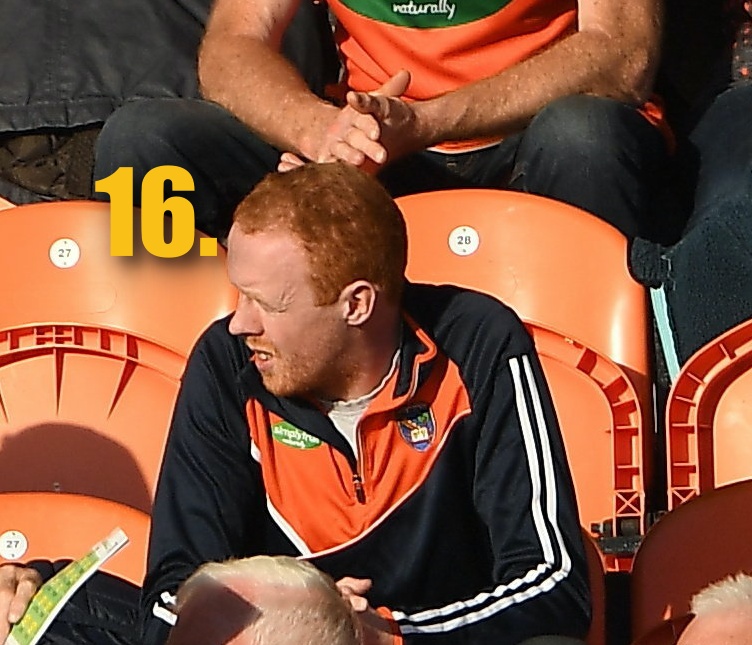 16. A brilliant club footballer who's hard done by not to be on the team

17. "Maybe if you'd finished your dinner ya wouldn't be asking for chips and the game only on ten minutes"

19. "Good job because you'd probably eat half them if I brought them up here anyway"

20. "Never going to a match with this crew ever again" 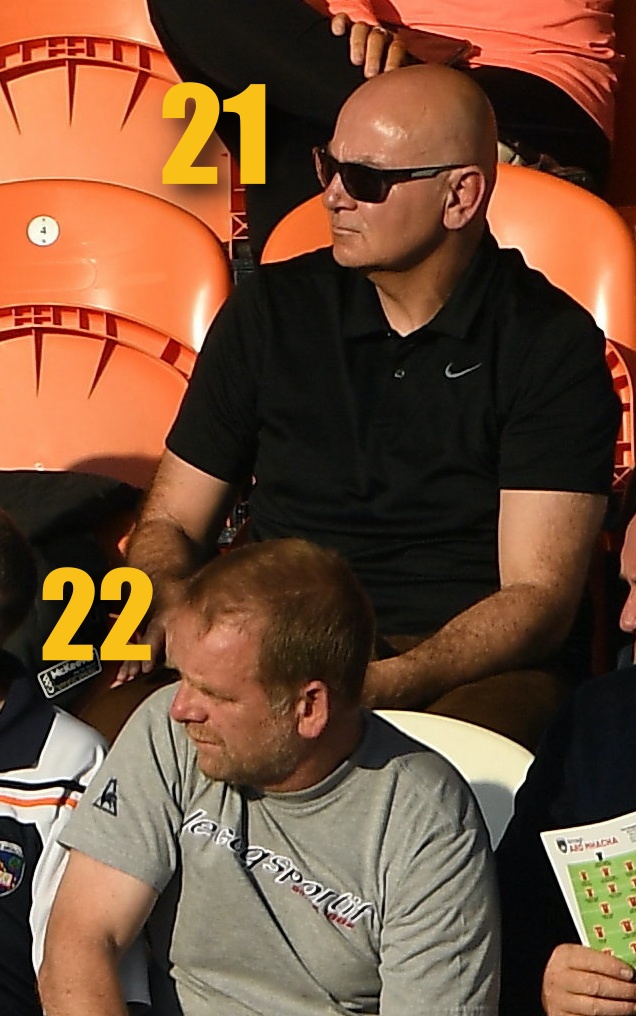 21. Still thinking about that missed birdie putt on the 7th today 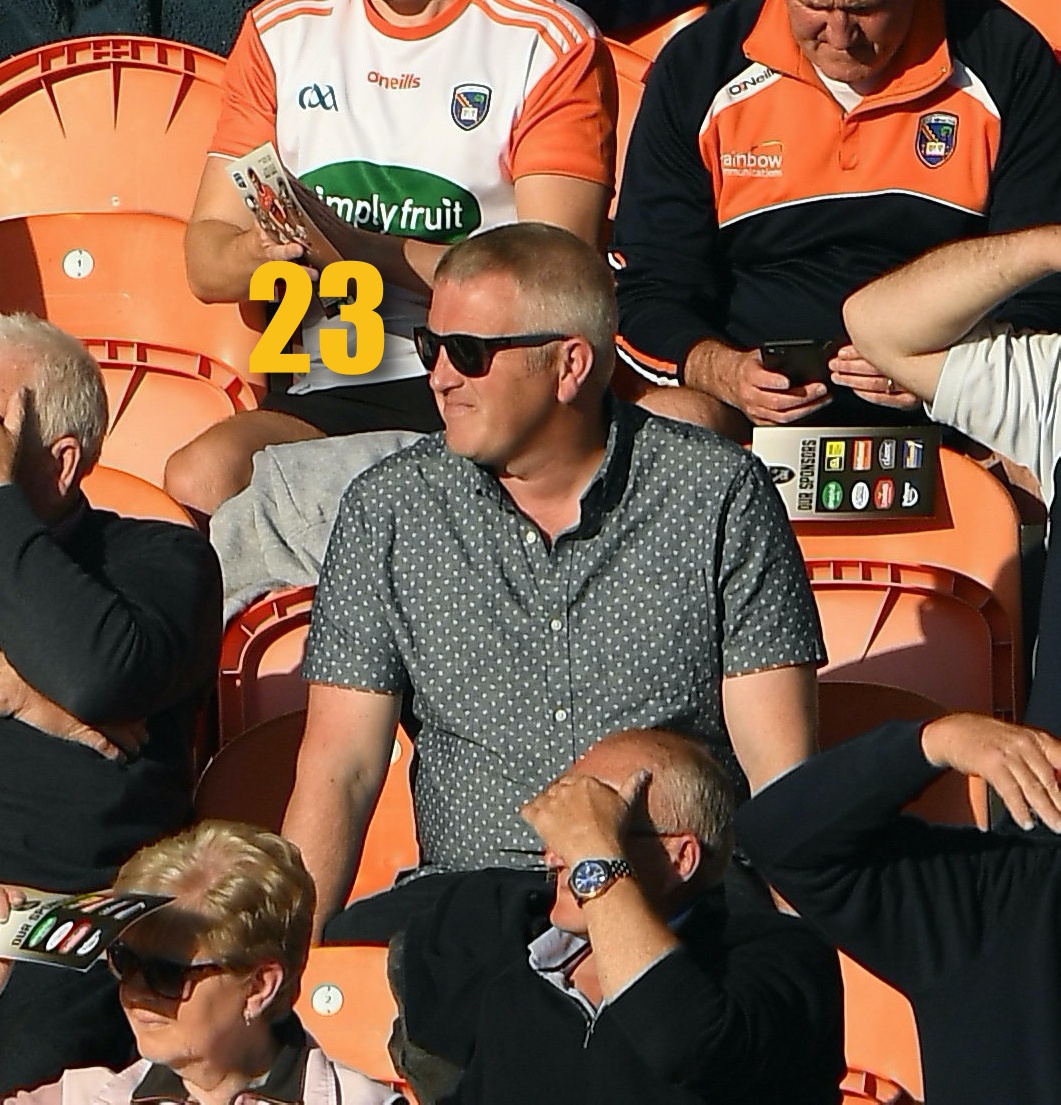 23. What the hell is Matt LeBlanc doing in Armagh?


popular
QUIZ: Which is the correct GAA crest?
Paul Galvin is not one bit impressed with the new Kerry jersey
Andy Moran reveals which former Mayo teammate was the ultimate team player
"I was in the Blackrock end goal looking up to the heavens saying, "Get us through it" - Kerins following his late father's footsteps
Ireland Under-17 defender Cathal Heffernan 'in talks' with AC Milan
Kieran Trippier pinpoints Daniel Levy's biggest transfer mistake
"It’s hard not to respect Johnny, even if you don’t like him!" - Dan Biggar
You may also like
3 months ago
Spicy Donegal semi-final the highlight of a rip-roaring weekend of GAA on the tv
5 months ago
"We haven't lived up to it to be honest. We don't have any excuses really."
5 months ago
Donegal's Brendan Devenney responds to Jim McGuinness' claims about the game being "soft"
6 months ago
"Gaelic football is now just a shooting contest" - Jim McGuinness has an issue with high scoring GAA games
6 months ago
There are three things certain in life - Taxes, death and Neil McGee at full-back for Donegal
6 months ago
Michael Murphy endures nightmare five minutes at Brewster Park
Next Page