These lads are on the cusp of it.

Just give them their chance and watch them take it.

Some of them are coming of age in a young man's game, the rest of them are in the peak of their powers and it's a mystery that they haven't got the county call-up yet.

After these lads' displays for the clubs this year though, it'll be even harder to ignore them any longer.

What Padraig Doyle may not have in size, he more than makes up for in grace and bravery.

He's an expert at picking off long-range scores but he knows when to give the pass too. Scored three from play in the county final and in the Leinster quarter final to go with six frees on both days.

Davy Fitzgerald could do with a clever half forward but he needs a free-taker. The Gorey man is both.

Another Naomh Eanna man storming through this club campaign is Jack Cullen. The 19-year-old half back was two years a Wexford minor and was a part of the under-21 panel this year. 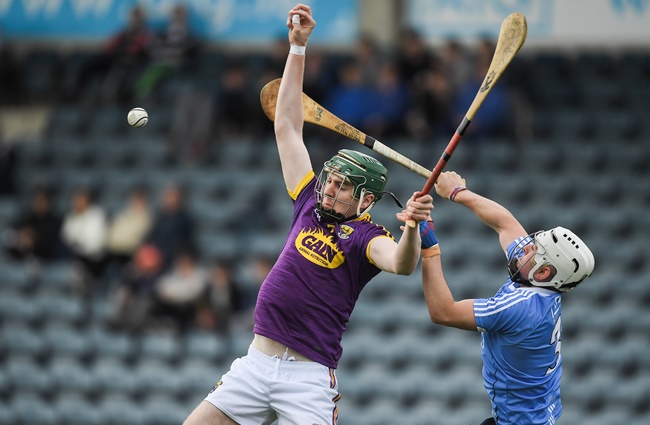 A strong, aerially dominant half back, he's well able to hurl too and could offer some fresh impetus to the Wexford back line.

Considine was the most threatening corner forward in the Clare championship this year. The 19-year-old scored a number of goals for Cratloe on their run to the county final, including a tasty 1-4 haul against Kilmaley in the semi-final. 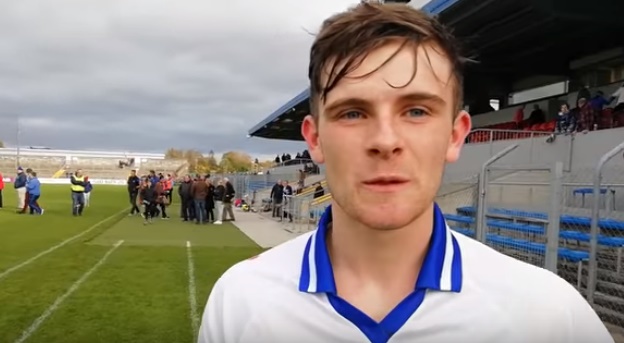 Only a year out of Ard Scoil Rís, the Clare minor of 2018 really came of age in his club colours this year and it's only a matter of time before he bursts onto the county scene.

Another Cratloe man, Ryan is the brother of former Clare's former centre back Conor. Since Conor's unfortunate, premature departure from the Banner scene due to a medical condition, they've struggled to fill the gap left. His brother could be the man to fill it, as he proved with a number of dominant displays for his club this year.

Cratloe's Diarmuid Ryan just sealed the Harty Cup title for Ardscoil Ris with their third goal. They lead Midleton 3-11 to 0-7 inside the closing quarter.

This guy is my great white hope, he's a really special talent

Athletic, fast, skilful. The marauding midfielder showed his class for Clonoulty Rossmore on their way to the Tipperary championship this year.

Racked up four or five from play almost every day he went out. Very efficient and extremely tidy. 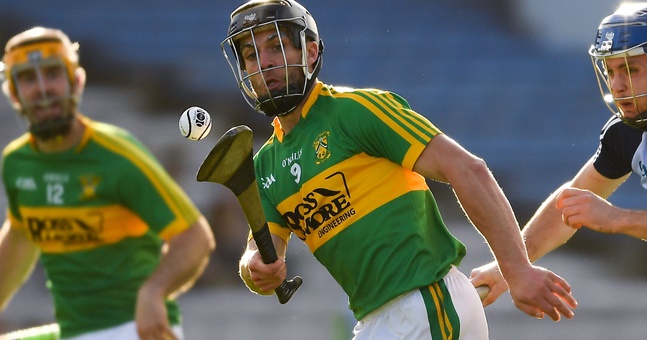 Tipperary struggled in midfield this year, trying out new faces at eight and nine almost every day.

Hammersley is Well worth a Premier County call-up.

One of Galway's biggest problems last year was the staleness of their forward line. Micheal Donoghue kept starting the same lads based on what they'd done in 2017 rather than 2018 form. They were struggling but they stayed on the team.

Maybe it was because he didn't have the options.

Cappataggle's Jarlath Mannion is an option. Built like a tank, the small, stocky corner forward is well able to fight his corner but he's also gifted.

Went to Athenry for the @Galway_GAA semi-finals and was blown away by the occasion. And by a young @cappataggle man 🔥 https://t.co/2uGvIjdqYo

The youngsters that brought the bite back to Ballyhale.

All under the age of 21, they put the pressure on the older lads and they made names for themselves on the Shamrocks' run to a Kilkenny county title this year. 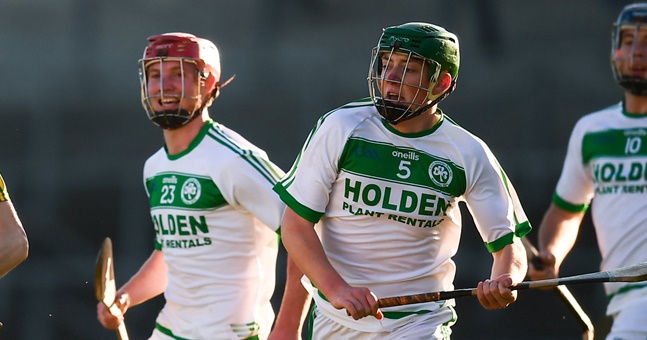 Now they've a county title and they're in the hunt for a Leinster and an All-Ireland. They've been talking about Mullen in Kilkenny ever since he was a minor and he's living up to the hype so far. Cody is another deadly forward while Shefflin, nephew of Henry, is a powerful defender.

We said it last year and we said it again this year. The biggest goal machine in the south east racked up six goals on Ballygunner's run to the Munster final last year, and he's already bettered that total this club season.

He's raised green flags in his last four games, he's scored eight on their way to their second Munster final in a row.

With a step so deceptive he probably doesn't know what way he's even going himself, and with Ferrari-like acceleration, he's impossible to keep out on a one-on-one and he nearly always buries it past the goalie too.

The Déise have been crying out for a goalscorer over the last few years, this is a no-brainer.

popular
The SportsJOE 12 o'clock quiz | Day 75
SportsJOE 2000s Football Quiz | Round 3
SportsJOE 2000s Football Quiz | Round 4
You'll need to be on top form to get 20/20 in this 1980s footballers quiz
QUIZ: Name the last clubs these footballers played for before joining Manchester United
SportsJOE 2000s Football Quiz | Round 1
The SportsJOE 12 o'clock quiz | Day 73
You may also like
1 month ago
"It never crosses my mind that I lifted it on the pitch rather than on the stand"
1 month ago
GAA Hour | Tipperary v Galway 2001 All-Ireland hurling final
2 months ago
We give you the All-Ireland hurling final, you tell us the man-of-the-match
2 months ago
Even injury couldn't hold Richie Power's genius back
2 months ago
The 9 best home exercises to keep you pumped if gyms are closed
2 months ago
Donal Óg sums up John McGrath's elusive brilliance best
Next Page