Zizou is waiting in the wings...

The international break may have given José Mourinho a break from the spotlight, but the pressure on him to re-establish Manchester United as title challengers is still growing, after an uninspiring start to the season. Zinedine Zidane may not be far away.

The same problems are there: a fractious relationship with Paul Pogba, a fragile defence and a predictable attack. The Portuguese was handed a new contract by Manchester United last January and has himself suggested that United would not sack him due to the big pay-off they would have to pay him.

END_OF_DOCUMENT_TOKEN_TO_BE_REPLACED

However, if there are no signs of significant improvement by the end of the season, United may begin to look elsewhere for a head coach, and they wouldn't have to look further than Zidane. The three-time Champions League winner, who has more European trophies than full seasons managed, is currently without a job after stepping down from his post as Real Madrid manager and is keen to take over from Mourinho at Old Trafford.

Zidane is already deep in preparation for the job and has reportedly compiled a list of transfer targets already. 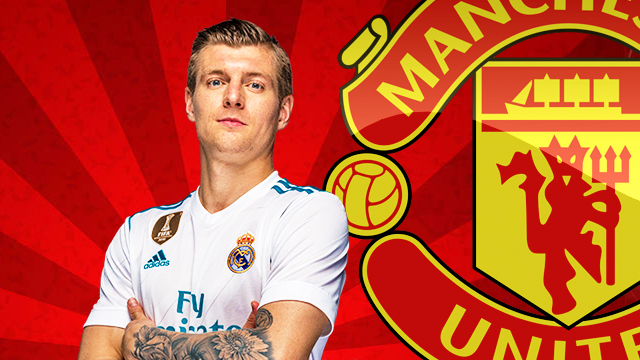 Players on the list, according to The Mirror, include:

END_OF_DOCUMENT_TOKEN_TO_BE_REPLACED

Zidane's interest in Rodriguez may come as a surprise to many, after Zizou sent the midfielder out on loan during his time as Madrid boss, favouring Isco in the attacking midfield role.

None of these targets would come cheap, but United have never been afraid to spend, and need significant upgrades if they really want to compete with Manchester City for the Premier League title.

The Mirror report that Zidane has a 'burning desire' to manage in the Premier League and that United are well aware of the fact that he won't be a free agent forever.