Follow all the big news from the 2022 World Cup in our dedicated hub below.

The 2022 FIFA World Cup is about to get underway in Qatar. and is set to be a World Cup like no other. It is the last ever 32-team World Cup and the first edition to be staged in November and December.

The tournament has also, more importantly, been shrouded in controversy since it was awarded to the tiny Gulf nation back in December 2010. 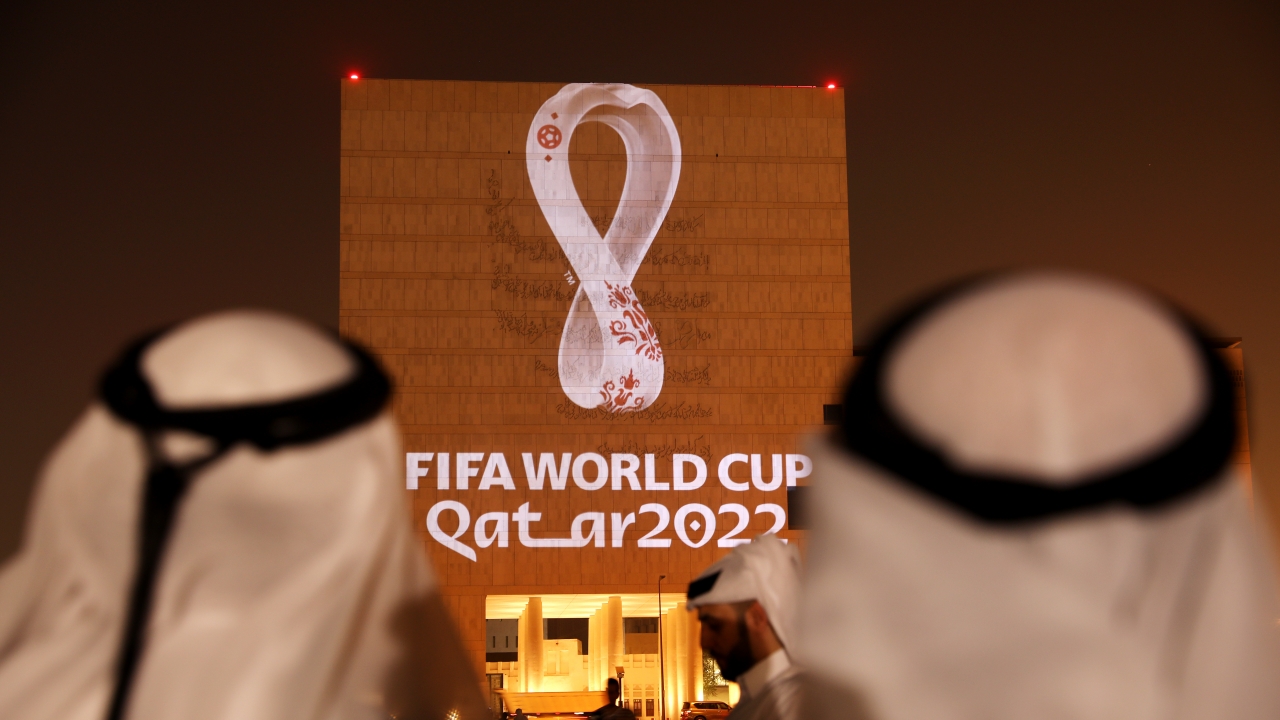 END_OF_DOCUMENT_TOKEN_TO_BE_REPLACED

The issues surrounding the staging of the World Cup in Qatar are numerous and widely reported. They also shouldn't be forgotten just because the planet's best footballers are about to compete in the tournament over the next month.

We can still enjoy the matches, but shouldn't lose sight of the many issues that have dogged the staging of the World Cup.

You can follow all the updates from the 2022 FIFA World Cup in our dedicated hub below, where we'll keep you up to date with all of the news from the tournament in Qatar. You can also have your say by getting in touch via our social channels.

The opening match of the tournament is on Sunday, where hosts Qatar play Ecuador.


popular
Man United could be blocked from playing in the Champions League next season
Ireland team vs. France: Form players rewarded and a welcome return
Clive Woodward happy to 'eat humble pie' after bold comments about Ireland
Man United's four player transfer shortlist if Qatar takeover goes ahead
Man City expect Pep Guardiola to leave
"I should have been more mature" - O'Sullivan's injury trail a cautionary tale for Sigerson casualties
The Ireland team Andy Farrell needs to start when France come to town
You may also like
1 month ago
France lodges official complaint after Argentina's treatment of Kylian Mbappe
1 month ago
Karim Benzema unfollows France teammates in latest twist
1 month ago
World Cup referee hits back at claims that Argentina goal should have been disallowed
1 month ago
More than 200,000 fuming France fans sign petition calling for World Cup final to be replayed
1 month ago
FIFA investigating how Salt Bae got onto pitch at the World Cup final
1 month ago
Olivier Giroud responds after claim he pretended he couldn't speak English to avoid jersey swap
Next Page