World Cup Power Rankings: The top eight pundits of the tournament so far

Here are our power rankings of the World Cup pundits.

The 2022 World Cup has reached the quarter-final stage, so we have ranked the pundits who have been covering the tournament on our screens over the last two and a half weeks.

We have ranked the top eight pundits covering the tournament on British and Irish TV so far. These rankings will be open to change by the end of the tournament. 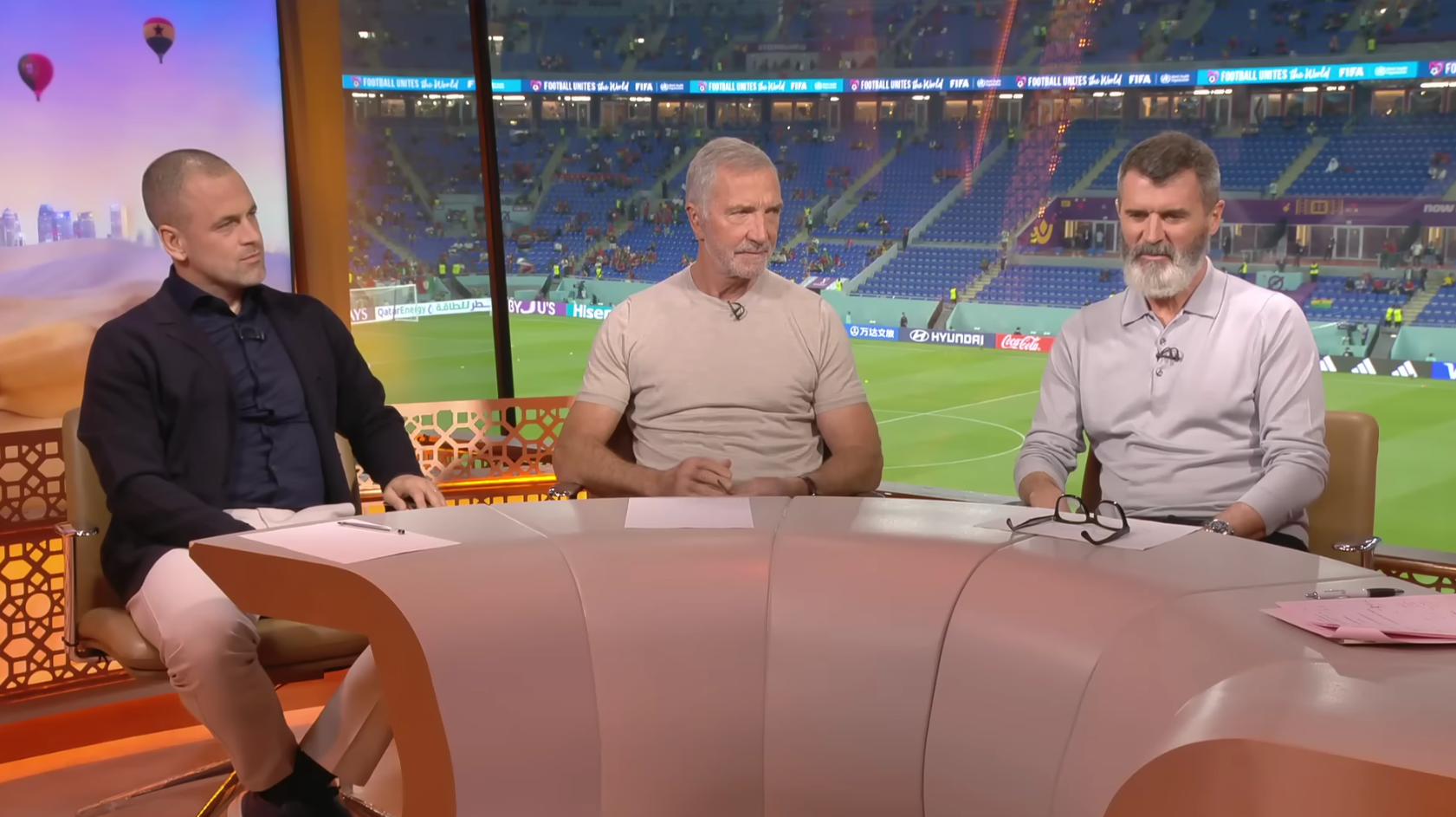 END_OF_DOCUMENT_TOKEN_TO_BE_REPLACED

Pundits from RTÉ and ITV make up the majority of the top eight, with the BBC's offering, so far, not standing out to the same extent.

They have had interesting guests, such as Vincent Kompany and Mauricio Pochettino, but so far, we have not seen enough of them on our screens.

Here are our top eight pundits ahead of the quarter-finals. 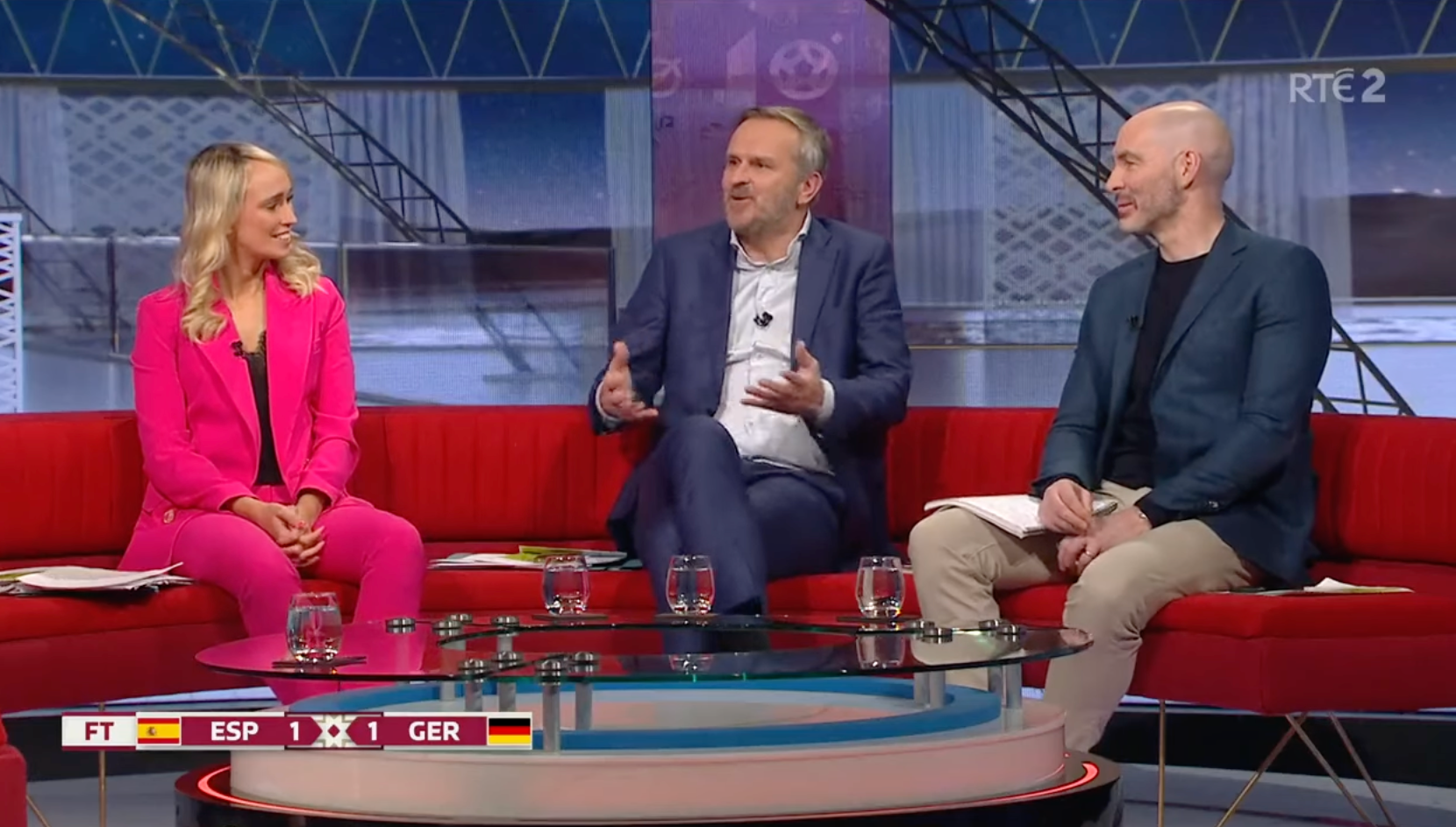 END_OF_DOCUMENT_TOKEN_TO_BE_REPLACED

Sadlier is one of the most informed pundits on RTÉ and is clearly well-researched on every team he has been tasked with covering.

END_OF_DOCUMENT_TOKEN_TO_BE_REPLACED

Carney has been one of ITV's better pundits, offering intelligent insight and a refreshing balance next to the more forthright pundits on the station.

Doyle has been one of RTÉ's best pundits. The former Ireland striker is analytical and unafraid to stick his neck on the line by making a prediction.

Kenny Cunningham and Kevin Doyle both tipped Morocco to win the shoot-out.

And now they’re both wearing fessez in the RTE studio 😂 pic.twitter.com/iEEDsGXwJd

Neville is still one of the best pundits covering the game, but he hasn't always excelled in the shorter format of covering tournament football on commercial television.

Neville doesn't have the space to analyse matches in-depth the way he does on Sky Sports, and the tournament format definitely better suits soundbite punditry.

After a shaky start, however, Neville has grown into the tournament and his prediction that Spain's lack of firepower would cost them was proved correct. He also spoke well about Cristiano Ronaldo after his former teammate was dropped by Portugal.

Duff returned to the RTÉ panel for England's final group game against Wales and gave the station's coverage a much-needed boost.

Duff, at his best, combines the best attributes of Eamon Dunphy and John Giles, two punditry legends. Like Giles, Duff is analytical, knowledgable and tactically excellent.

Like Dunphy, Duff is also forthright and controversial and prepared strongly state an opinion. Duff is no-nonsense, direct and doesn't pull any punches.

"Listen, I don't want to be England bashing."https://t.co/2PXQqEJyGa

Hamann is knowledgeable and a straight shooter.

The German doesn't resort to easy soundbites or lazy takes and presents his views in a rational and concise manner.

Hamann is a breath of fresh air for analytical football punditry compared to some of the more jingoistic stylings elsewhere.

"For me, this is an unwritten rule, and it doesn't go with that lovely tribute now to Pelé."https://t.co/5JqIrsuqyN

Souness isn't to everyone's tastes, and he may be wrong more than he is right with his opinions on players and teams, but he has performed well in the shorter, snappier pace of World Cup TV.

The Scot offers viewers a reference point, an opinion to disagree with, and there is value in this. Someone has to be the bad guy.

Souness also has great chemistry with Keane, and their spat at half-time of Argentina versus Saudi Arabia was a great watch. 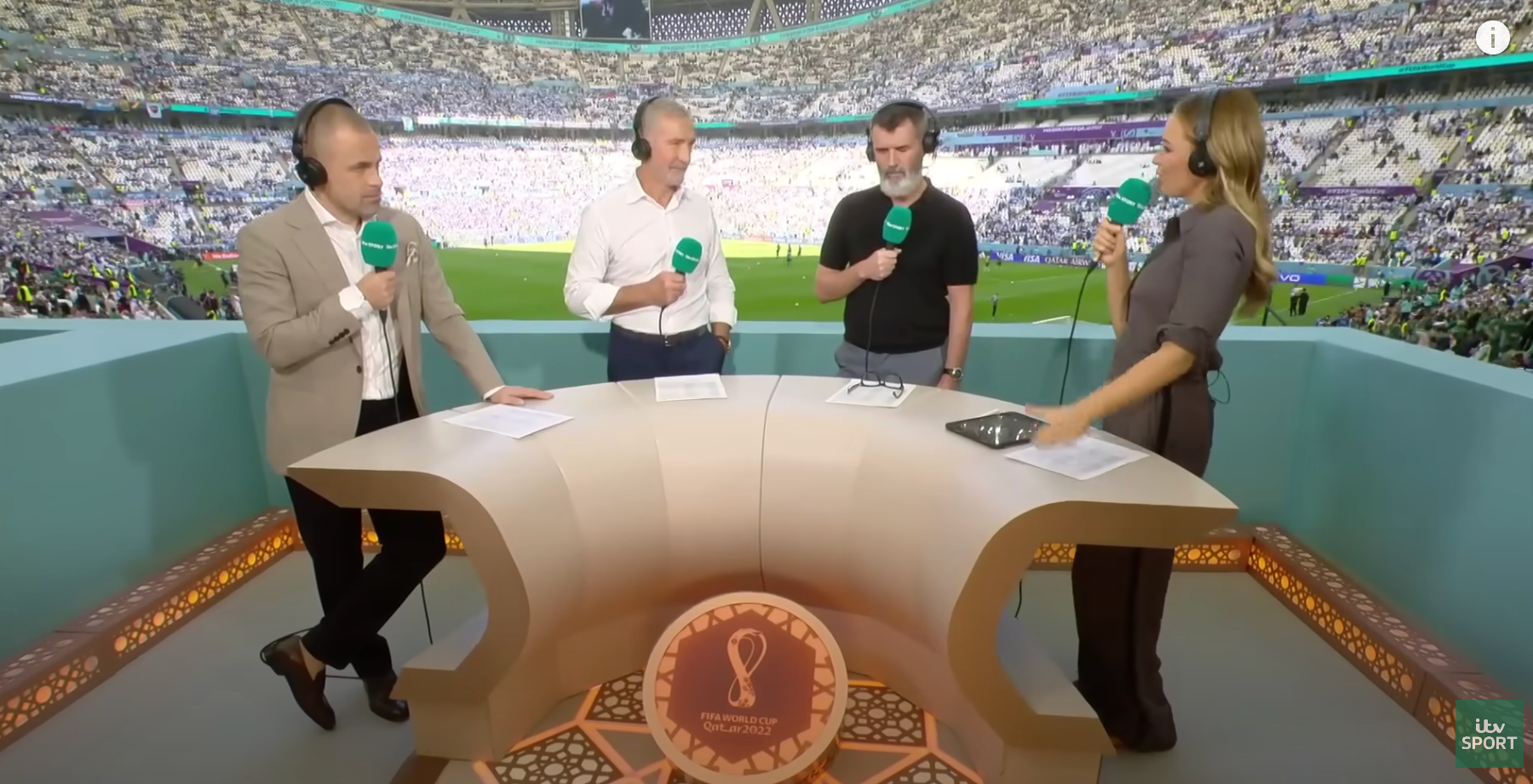 Roy Keane has been the star pundit of the tournament so far. The Irishman is perfect for the quick-paced nature of the World Cup on TV, where there were four matches a day for the first 10 days of the tournament.

Keane doesn't provide searing tactical insight, he won't tell you how a match was won and lost in intricate detail. Yet, no pundit is better at simplifying an issue or topic.

Keane's comments about Qatar also made an impact on a greater scale than so many of his contemporaries because he got to the heart of the issue in a few sentences.

"They shouldn’t have the World Cup here," The Irishman said. "You can’t treat people like that... The bottom line is, we are talking about common decency, how you treat people."

Keane is box office, and his forthright views, combined with his wit, make for excellent TV. 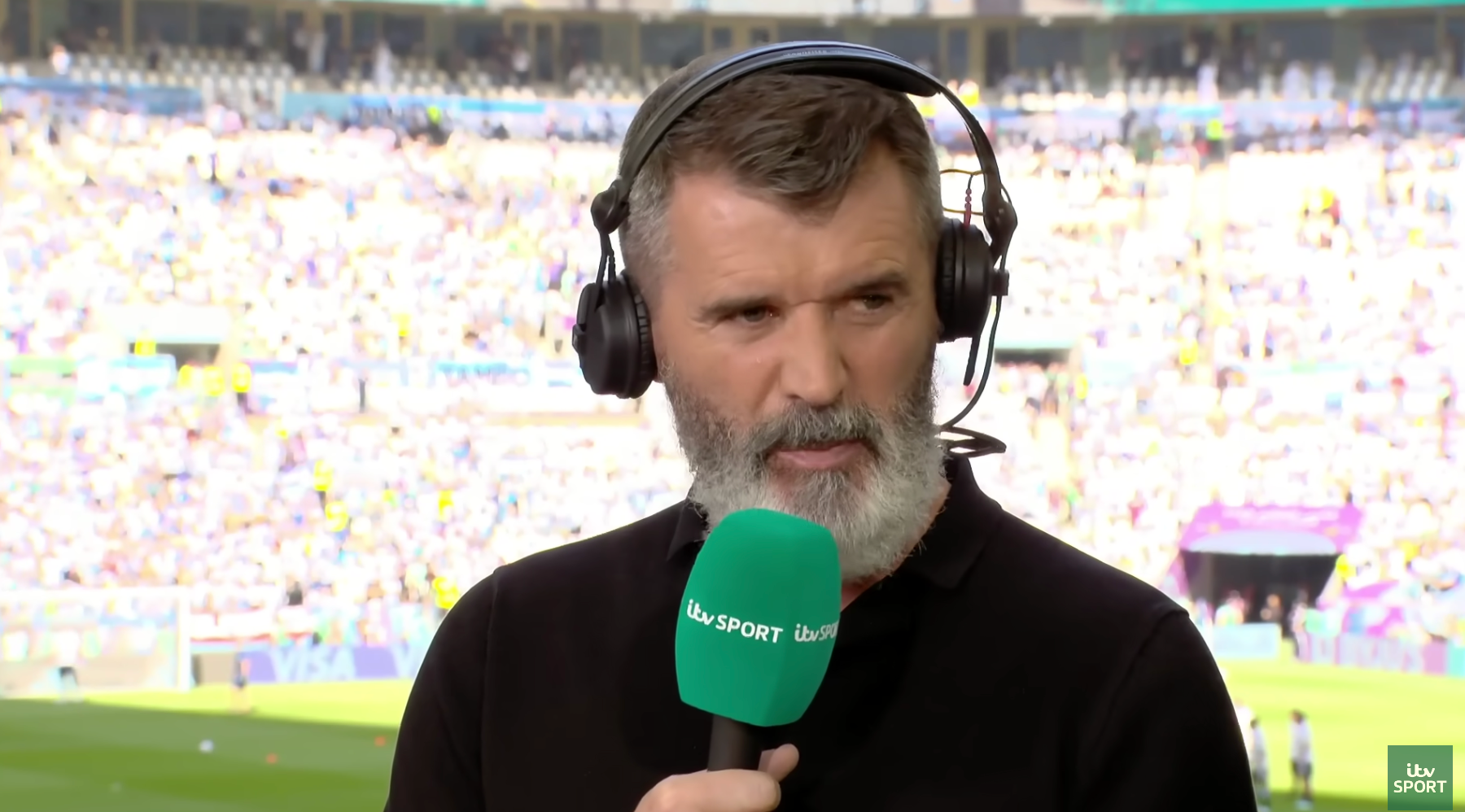 
popular
Ireland vs Wales: All the big talking points, moments and player ratings
Conor McGregor offers solution to Croke Park fiasco that should suit all parties
Conor McGregor hit by car ‘at full speed’ while cycling
Hugo Keenan shows incredible speed to save the day after rollicking Irish start
Allianz National League Round 2: All the action and talking points
Everton release brutal 59-word statement to confirm Anthony Gordon departure
Ireland team to play Wales: Andy Farrell's XV, the big calls and bold cuts
You may also like
1 month ago
France lodges official complaint after Argentina's treatment of Kylian Mbappe
1 month ago
Karim Benzema unfollows France teammates in latest twist
1 month ago
World Cup referee hits back at claims that Argentina goal should have been disallowed
1 month ago
More than 200,000 fuming France fans sign petition calling for World Cup final to be replayed
1 month ago
FIFA investigating how Salt Bae got onto pitch at the World Cup final
1 month ago
Olivier Giroud responds after claim he pretended he couldn't speak English to avoid jersey swap
Next Page