World Cup 2022 Day 16: All the major action and talking points

Welcome to Day 16 of the 2022 FIFA World Cup, and our dedicated hub where we will keep you updated on all the action from the tournament.

There are two more knockout games today. First up, Japan face Croatia at 3 pm. Brazil then take on South Korea at 7 pm.

You can follow all the action from Day 16 of the World Cup below.

END_OF_DOCUMENT_TOKEN_TO_BE_REPLACED

On Sunday, France and England booked their places in the quarter-finals. France, the reigning world champions, beat Poland 3-1.

The Paris Saint-Germain forward scored twice to win the game for France and looks on course to win the Golden Boot. 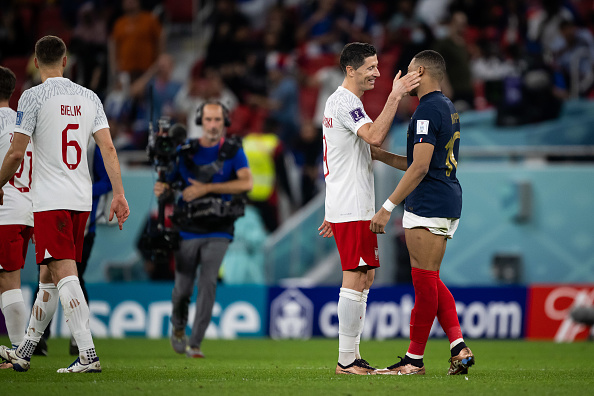 END_OF_DOCUMENT_TOKEN_TO_BE_REPLACED

England then beat Senegal 3-0. Gareth Southgate's side were outplayed for the first 30 minutes, and it may have been a closer tie if Senegal's injured talisman Sadio Mane was available for the game.

England, however, scored three counter-attack goals and eventually cruised into the quarter-finals where they will face France.

Jordan Henderson, Harry Kane and Bukayo Saka scored for England, but Jude Bellingham was the best player on the pitch. 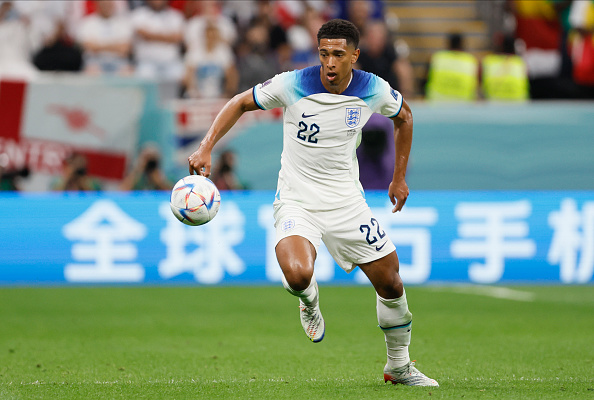 
popular
Ireland vs Wales: All the big talking points, moments and player ratings
Conor McGregor offers solution to Croke Park fiasco that should suit all parties
Conor McGregor hit by car ‘at full speed’ while cycling
Everton release brutal 59-word statement to confirm Anthony Gordon departure
Ireland team to play Wales: Andy Farrell's XV, the big calls and bold cuts
Allianz National League Round 2: All the action and talking points
Owen Farrell praises Johnny Sexton in revealing interview ahead of Six Nations
You may also like
1 month ago
France lodges official complaint after Argentina's treatment of Kylian Mbappe
1 month ago
Karim Benzema unfollows France teammates in latest twist
1 month ago
World Cup referee hits back at claims that Argentina goal should have been disallowed
1 month ago
More than 200,000 fuming France fans sign petition calling for World Cup final to be replayed
1 month ago
FIFA investigating how Salt Bae got onto pitch at the World Cup final
1 month ago
Olivier Giroud responds after claim he pretended he couldn't speak English to avoid jersey swap
Next Page