World Cup 2022: All the major action and talking points from Day Two

There are three matches today.

Welcome to day two of the 2022 FIFA World Cup. You can follow all the action in our World Cup Hub as England get their campaign underway, and Wales play their first World Cup match since 1958.

In Group B England face Iran at 1 pm, before the Netherlands meet Senegal in Group A. The action then switches back to Group A, where Wales take on the United States.

Loud whistling from Iran fans for their own national anthem, many of whom are protesting against their regime pic.twitter.com/nk65KVW00U

"That would have been a great statement!" 🙌

Roy Keane believes the England squad should have worn the One Love armband and taken any punishment that came their way...

World Cup 2022: All the major action and talking points from Day Two. 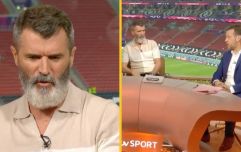 END_OF_DOCUMENT_TOKEN_TO_BE_REPLACED

It was an eventful day on Sunday, as the tournament hosts Qatar lost 2-0 to Ecuador at the Al Bayt Stadium.

Qatar were utterly dreadful and became the first host nation to ever lose their opening game in the 96-year history of the World Cup.

Ecuador could regret not scoring more goals ahead of facing the Netherlands and Senegal, who should both make light work of the hosts. 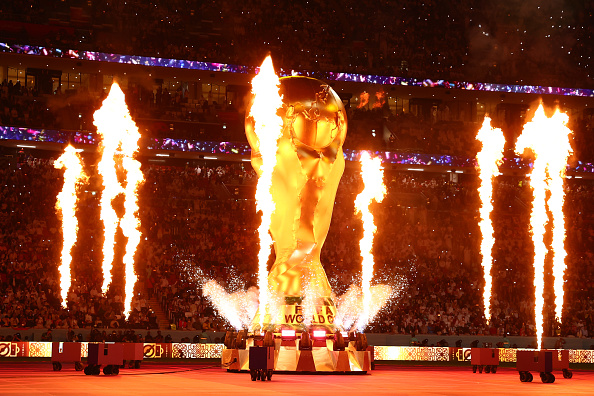 Qatar spent a reported £200billion on staging the tournament, which has been shrouded in controversy since it was awarded to the tiny Gulf nation back in 2010.

Yet, after 12 years of preparation, thousands of Qatar fans had seen enough after 45 minutes of the opening match and left the table with their team trailing 2-0.