"Age comes to us all"

Wayne Rooney has responded Cristiano Ronaldo's explosive interview with Piers Morgan, insisting again that previous comments he made about his former Manchester United teammate were not meant as a criticism.

Rooney had recently said that he believes United were better without Ronaldo in their side - something stats appear to back up - and added that some of his recent behaviour had been unacceptable.

Morgan asked Ronaldo about the criticism from some of his former teammates during the wide-ranging interview, specifically naming Rooney as someone who had "attacked" him. 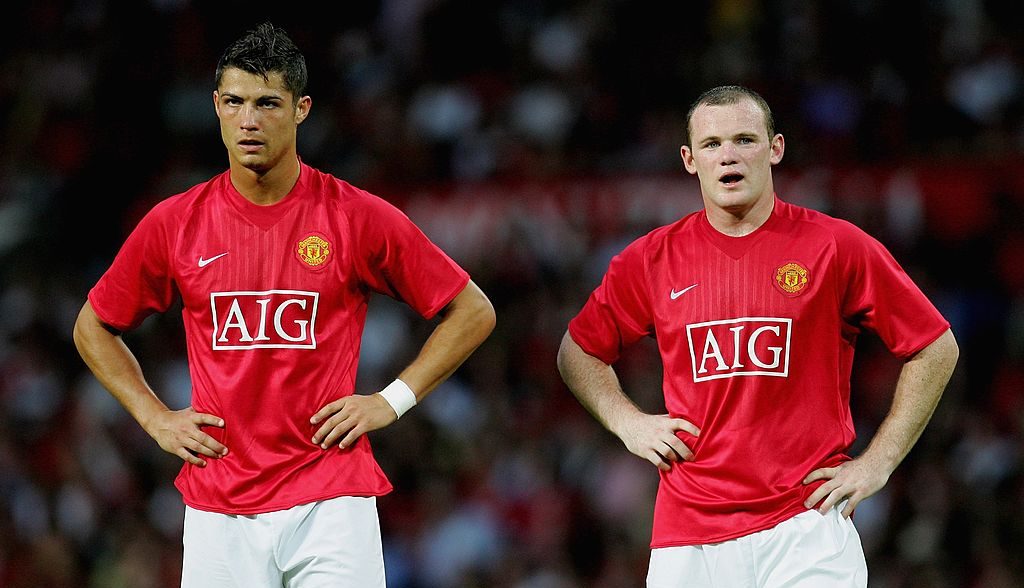 END_OF_DOCUMENT_TOKEN_TO_BE_REPLACED

"I don’t know why he criticises me so badly,” Ronaldo responded, suggesting - not for the first time - that jealousy might be at the core of it. "It's probably because he finished his career and I’m still playing at high level.”

Hours after the final instalment of the interview aired on Thursday night, Rooney was asked about the comments by CNN, providing a dignified response.

"Cristiano is a fantastic player," he said. "As I've said before, him and Messi are probably the two best players to ever play the game. 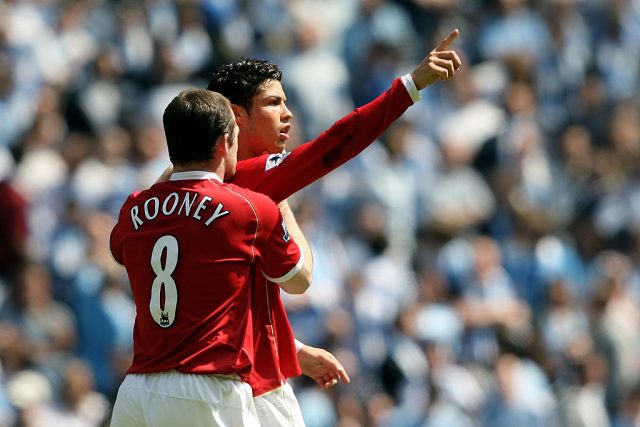 "Again, it's not a criticism. What I've said is age comes to all of us. Cristiano, obviously, is feeling that, he's finding it hard to deal with that.

"Obviously he's done an interview and it's gone global. Some of the comments in it are strange but I'm sure Manchester United will deal with it once they've seen the full interview and they'll take whatever action they need to take."

Rooney responds to Cristiano’s interview: “He’s a fantastic player. Him and Messi are probably the two best players to play the game. It’s not criticism, what I’ve said is age comes to all of us, Cristiano is finding it hard to deal with that.” [@CNN]

END_OF_DOCUMENT_TOKEN_TO_BE_REPLACED

Ronaldo is currently preparing for what will be his fifth World Cup with the Portugal national team, who play their opener against Ghana next week.

A reportedly 'frosty' interaction with Manchester United teammate Bruno Fernandes has since been played down, with several teammates and Fernandes himself insisting it was a joke which was taken out of context.